"Joe Exotic" has also been charged with two counts of murder-for-hire and attempting to sell a lemur. 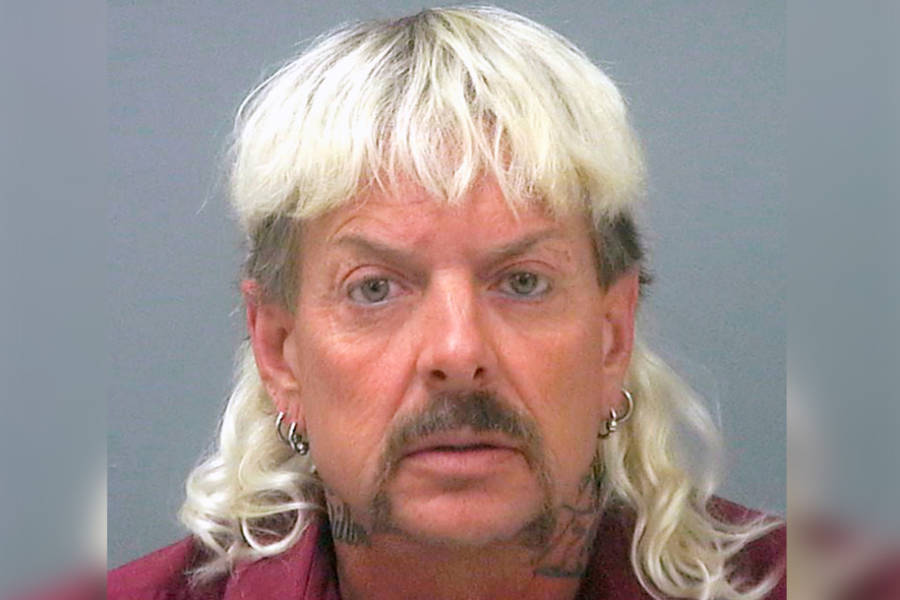 A zookeeper in Oklahoma has been accused of killing five tigers and selling their cubs. This is in addition to facing charges of two counts of murder-for-hire, of which he was indicted this September.

Court documents from the September 2018 indictment state that 55-year-old Joseph Maldonado-Passage, who’s known as “Joe Exotic,” was involved in an ongoing financial dispute with a Florida woman who had previously criticized him on how he handled big cats such as lions and tigers. Maldonado-Passage allegedly hired two men to kill the Florida woman in retaliation.

One of Joe Exotic’s many campaign videos alongside his big cats.

Maldonado-Passage, who was the former operator of the Greater Wynnewood Animal Park zoo in Garvin County, Okla., claimed that while he threatened the woman on social media he did not send out a hit on her.

His most recent indictment on November 7 by a federal grand jury alleges that he shot and killed five tigers.

Maldonado-Passage was reportedly responsible for making room at the zoo for the “arrival of certain big cats that were to be boarded for a fee at the exotic animal park” sometime in October 2017. In order to do so, Maldonado-Passage was expected to provide empty space to house said “big cats.”

He allegedly made room for those new cats by shooting the old ones.

The indictment states that Maldonado-Passage “knowingly and unlawfully took the following endangered species of wildlife, by shooting and killing them.” The document lists five counts for each of the five tigers killed. He is also charged with having “knowingly and unlawfully offered for sale in interstate commerce endangered species of wildlife, namely two tiger cubs” on Oct. 30, 2017.

These actions are in direct violation of the Endangered Species Act, which was passed by Congress and signed into law in 1973 in an effort “to provide a framework to conserve and protect endangered and threatened species and their habitats.” 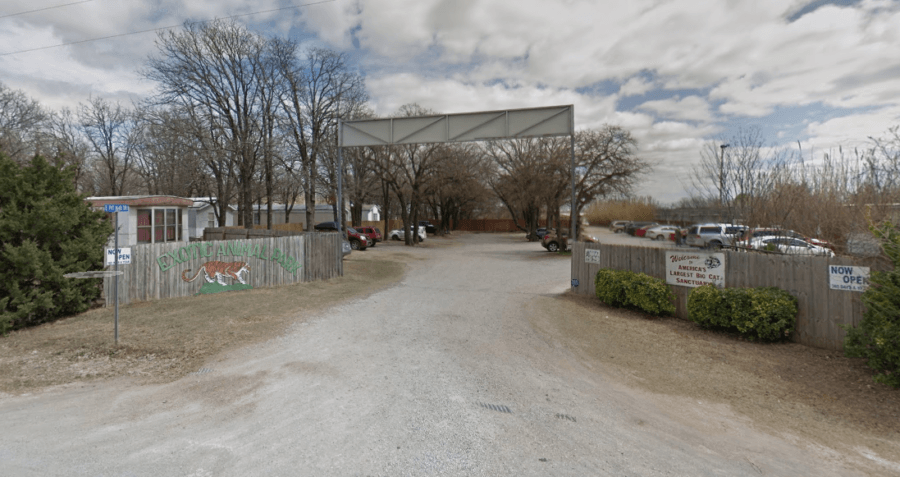 Maldonado-Passage is also charged with falsely labeling wildlife which he did in order to covertly sell and transport said tiger cubs. He did this also for a 10-week-old lemur. Maldonado-Passage now faces a total of 21 counts.

“This indictment demonstrates respect for every animal who suffered and died at the hands of this shameless, feckless profiteer and serves as a warning to animal exhibitors that no one is above the law. PETA is actively working to ensure that the gavel hits the table for every other ‘Joe Exotic’ who still treats animals as expendable, disposable commodities.” 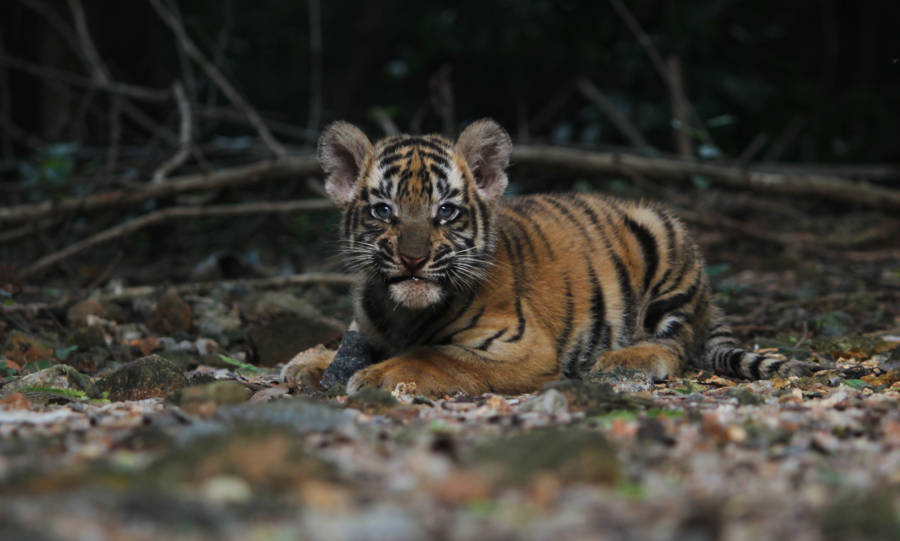 All the while, Maldonado-Passage was running for governor of Oklahoma under the name Joe Exotic. He was on the June 2018 Libertarian ballot for the Oklahoma primary election where he finished third, receiving a total of 664 votes.

It’s safe to say that with this slew of indictments and charges against him, Maldonado-Passage’s political career is officially over.

After learning about the many crimes of Joe Exotic, read this story about how a Calvin Klein fragrance was used to lure in a dangerous killer tigress. Then, read up on David Bawden, the Oklahoma man who claims he’s the Pope.