Between 1969 and 1981, Joe Michael Ervin went on a violent killing spree that saw six people dead — but the extent of his crimes went largely unknown until a chance encounter with a cop. 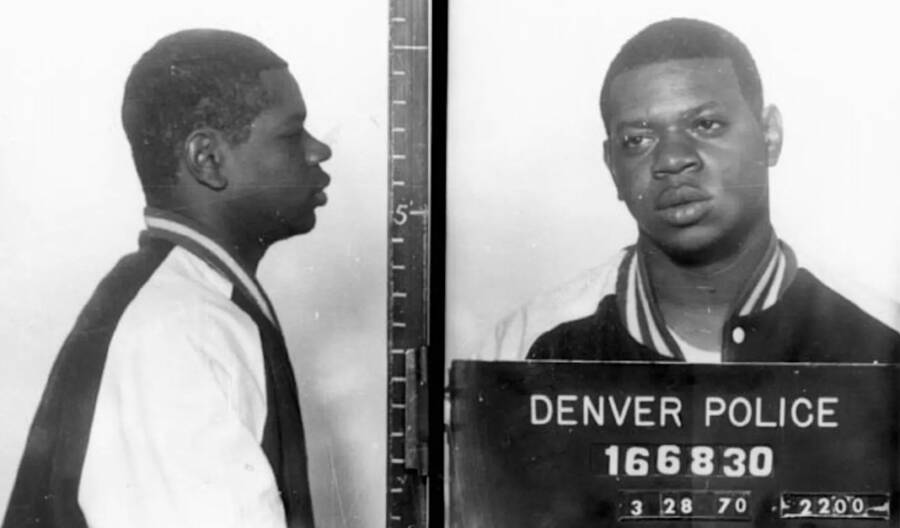 In 1981, Colorado police officer Debra Sue Corr pulled over Joe Michael Ervin, who was suspected of driving under the influence. Corr had no idea that Ervin was actually a cold-hearted serial killer — and that she was about to become his last victim.

Ervin managed to disarm Corr and use her own gun to shoot her in the skull. He then shot a passerby who had stopped to help her and frantically fled the scene. Arrested at his home while trying to saw the handcuffs off, Ervin would never face justice — because he hanged himself before standing trial.

Even after his death, however, Ervin haunted police. He became a major suspect in four cold case murders between 1978 and 1981. And with the aid of DNA and genealogy services, the true extent to Ervin’s crimes have been revealed.

Born on June 25, 1951, in Fort Worth, Texas, Joe Michael Ervin killed his first victim before he was even an adult.

Loitering at the Berry Bowl bowling alley on Aug. 8, 1969, the Kirkpatrick High football star walked up to the driver’s side of a parked car — and shot 21-year-old passenger Rodney Bonham in the neck before fleeing.

The Tarrant County Junior College student died four days later, when Fort Worth police issued a statewide warrant for Ervin. Remarkably, the killer had phoned Bonham’s father upon hearing the news of his son’s death and said he felt remorse: “I’m sorry he’s dead, but we all have to go sometime. I’m sorry I shot him.”

Ervin fled the $650 reward on his head and settled in Denver, Colorado. Changing his name to Joe Michael Erwing. Between 1970 and 1977, he committed rape, burglary, and assault there, for which he served a short stint at a Colorado State Hospital.

He was released to continue his killing spree. 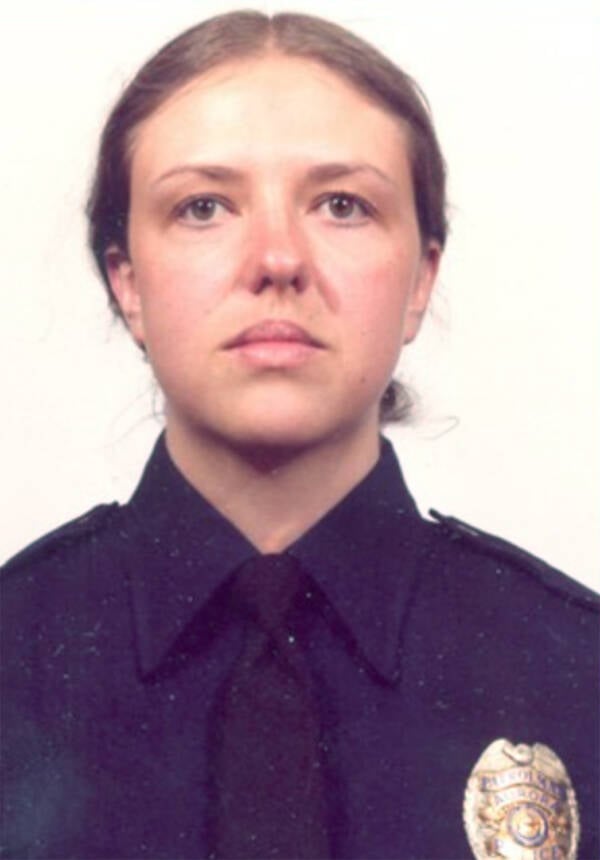 Aurora Police DepartmentDebra Sue Corr was 26 years old when she was executed by Ervin.

His next victim was Madeleine Furey-Livaudais, a 33-year-old magazine editor and mother of two. Ervin knocked on her door on Dec. 7, 1978, and stabbed her to death in her bedroom. But an overwhelmed police department failed to investigate her murder.

Two years later, Ervin stabbed 53-year-old Denver resident Delores Barajas, who had just left for work at the Fairmont Hotel, and was found dead in an alley within hours. It was her last day of work before returning to her home out of state.

Then, in December 1980, 27-year-old Gwendolyn Harris vanished from a lounge in downtown Denver, with her body found on December 21. But perhaps Ervin’s most macabre crime of all was the stabbing of 17-year-old Antoinette Parks in a field on Jan. 24, 1981. She was six months pregnant.

Catching Up With Ervin’s Crimes

These murders would ultimately turn into cold cases for decades, despite Ervin’s arrest within months of his last killing. Stopped in Aurora for driving drunk on June 27, 1981, Ervin grabbed officer Corr’s firearm from its holster while handcuffed and fired at her three times — two of which were fatal. 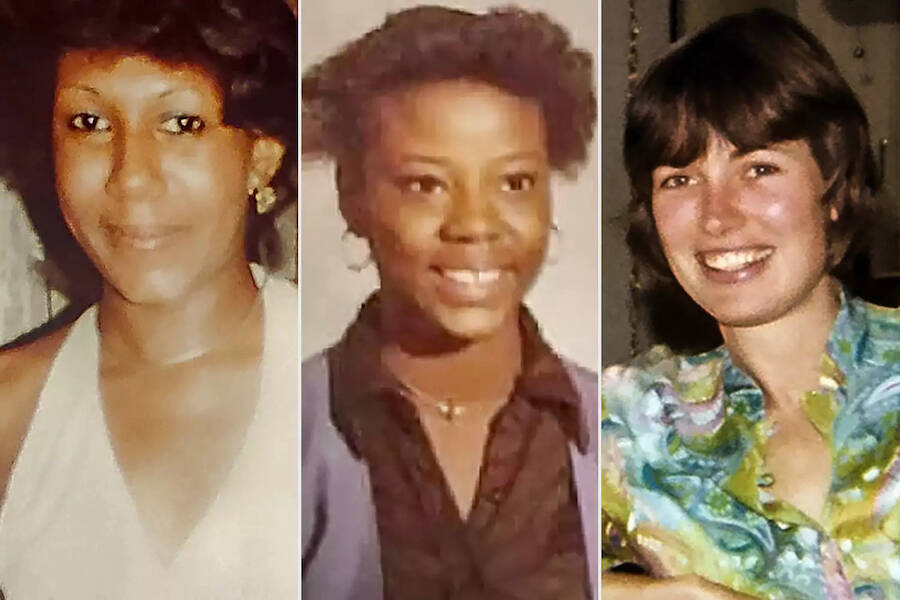 The passerby who stopped for Corr was 19-year-old Explorer Scout Glen Spies, who Ervin shot in the back before fleeing the scene. He ultimately survived. Though Corr’s colleagues traced Ervin’s license plate back to his home and arrested him, the killer managed to evade justice one last time on July 1.

Indicted on first-degree murder and attempted murder, Ervin was found dead while in solitary confinement at the Adams County Jail during a routine check in the evening. He wrote a note confessing to Corr’s murder before hanging himself.

But on Jan. 29, 2022, the Denver Police Department made an announcement that brought some closure to a number of grieving families. They announced that, based on DNA samples and genetic genealogy services, they believed that Joe Michael Ervin was behind the murders of Furey-Livaudais, Barajas, Harris, and Parks.

Though he escaped the courtroom, Ervin’s legacy did not escape the truth, in the end.

After learning about Joe Michael Ervin, the cold-case killer identified through DNA technology, read about the West Mesa murders and the macabre “Bone Collector” behind them. Then, learn about the depraved murders of Henry Lee Lucas.