The nurses were captured calling the mother of seven "stupid as hell," and two have since been fired. 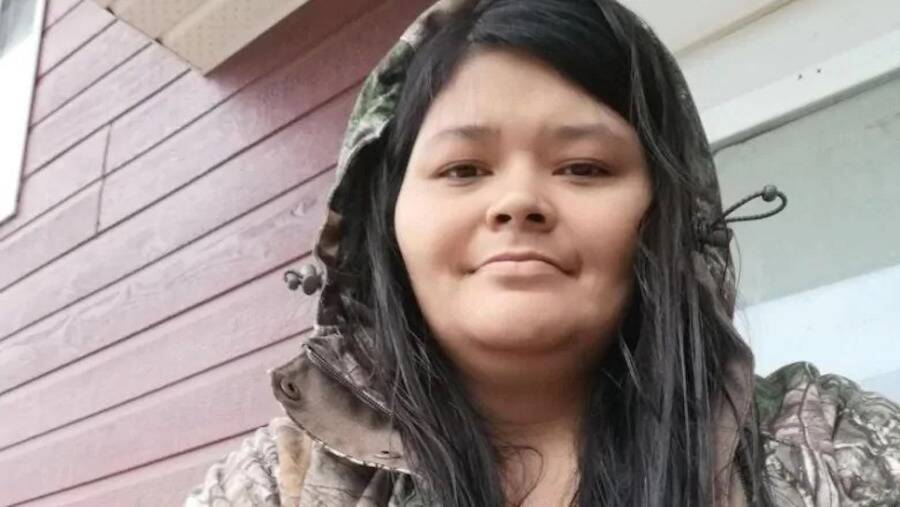 FacebookJoyce Echaquan was 37 years old. She leaves behind a grieving husband and seven children.

While she lay dying in a Canadian hospital, an Indigenous woman from Quebec filmed the nursing staff taunting her and posted it to Facebook where it sparked public outrage and protest.

Joyce Echaquan was hospitalized with severe stomach pains on September 26 in the Centre Hospitalier Régional de Launadière in the Quebec city of Joliette. The 37-year-old died just two days later, but she managed to publish a Facebook Live video beforehand.

The footage shows Echaquan desperately trying to breathe in between moans and screams of anguish. Nurses can then be heard calling Echaquan “stupid as hell” in French. “You made some bad choices, my dear,” another nurse added. “What are your children going to think, seeing you like this?”

“She’s good at having sex, more than anything else,” the first nurse replied.

Echaquan’s family claims that the hospital staff also administered her an overwhelming amount of morphine, though this has yet to be proven.

According to NBC News, the disturbing incident has since prompted an investigation that has thus far led to the firing of one nurse and an orderly. But protestors are adamant that this instance is only indicative of a larger issue of racism against Indigenous Canadians.

Canada is no stranger to historical abuses against the Indigenous peoples of North America. Just last year, it was discovered that 2,800 Indigenous children died anonymously in state-run boarding schools during the 19th and 20th centuries. An estimated 150,000 had been forcibly enrolled.

Echaquan’s death has thus become a lightning rod for Indigenous activists and their concerns regarding unfair and racist treatment.

“How many more people need to die so that finally we recognize that there is systemic racism against us Indigenous people,” said Echaquan’s husband, Carol Dubé. “I am convinced that my wife died because systemic racism contaminated the Joliette hospital.”

A CBC News segment on the recent protests sparked by Echaquan’s death.

According to The New York Post, Echaquan was a member of the Atikamekw Indigenous tribe, which inhabits parts of southern Quebec. Indigenous peoples make up about five percent of the country’s population of around 37 million people.

But while Quebec’s Indigenous populations are adamant that Echaquan’s tragic death was reflective of a much broader racial issue, Quebec’s premier François Legault publicly stated that this was merely an isolated incident.

“I really don’t think we have this kind of way of dealing with First Nations people in our hospitals in Quebec,” said Legault. The premier did also offer his condolences to the family and agreed that “what happened is totally unacceptable. We will take action to fight racism.” 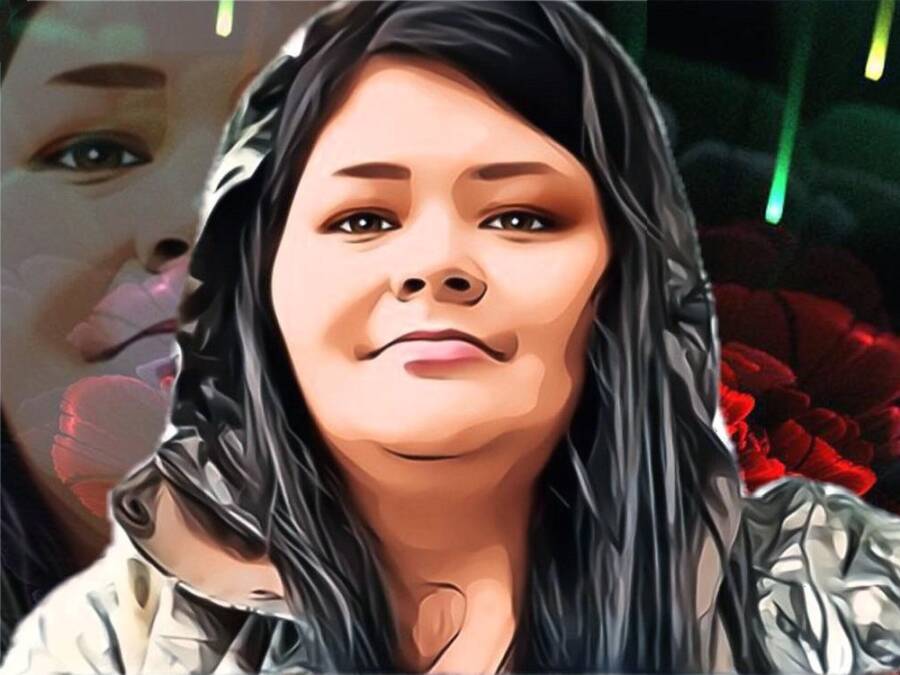 Wikimedia CommonsA mural of Joyce Echaquan, whose death has inspired protests, the growing #justiceforjoyce hashtag, and an increasing political response.

Retired Superior Court Justice Jacques Viens released a report as recently as 2019, which found that it was “impossible to deny” that Indigenous People in Quebec were indeed victims of “systemic discrimination” when accessing public services like healthcare.

Perry Bellegarde, national chief of the Assembly of First Nations, added, “One year after the release of the Viens Commission Report, Joyce Echaquan, a young Atikamekv woman died while facing incredibly racist and insensitive taunts by Quebec health care staff.”

“Discrimination against First Nations people remains prevalent in the healthcare system and this needs to stop.”

Legault assured citizens that he would launch a task force on racism and issue recommendations for businesses in the next few weeks. 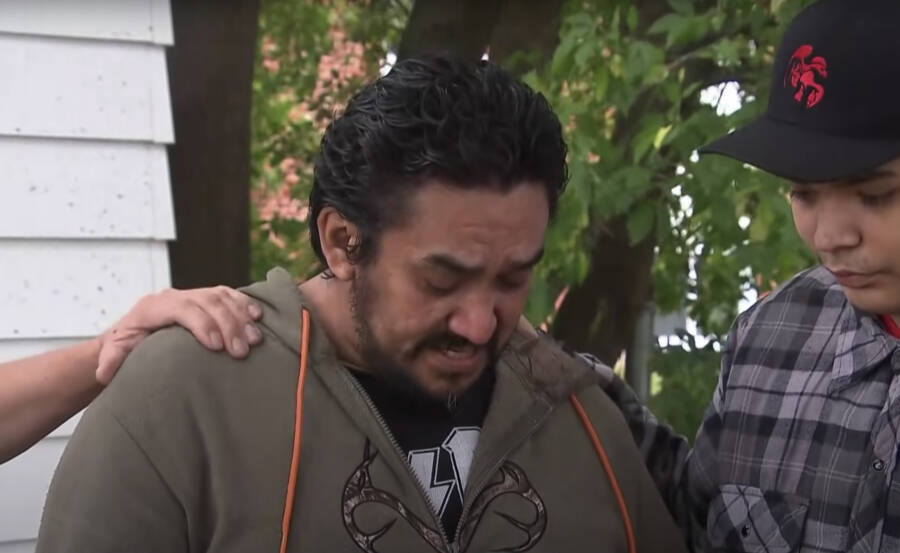 YouTubeEchaquan’s husband Carol Dubé said he was destroyed over his wife’s passing, and called for action against Canada’s systemic racism.

While Echaquan’s death has prompted change in her province, it is no less haunting to her family. Dubé said he was destroyed over the passing of his wife. “I have seven children who find themselves without a mother,” he said. “I am sad. I am so sad.”

After learning about the Indigenous woman who filmed Canadian hospital staff taunting her as she died, read about the ancient Canadian settlement older than the pyramids being discovered. Then, take a look at 33 interesting and weird facts about Canada you never knew.