As World War I approached, the suffrage movement was swept up in the nation’s war effort — and in the midst of the worldwide tumult, the Bodyguard was all but forgotten.

At the end of the war in 1918, the cause was taken up again but without the same need for militarization. Eight million women were given the vote fairly quickly after the war’s end and by 1928, the right was extended to everyone in Britain.

Garrud and her guard were small footnotes in the retelling of the struggle for equality.

Helena Bonham Carter, a prominent British actress whose great grandfather was actually a prime minister at the time of the suffrage movement, felt the historical omission unfair and insisted that her character’s name be changed to Edith for the 2015 film Suffragette.

“I didn’t feel pressure, because no one knows about her anyway,” Carter told Interview Magazine. “She’s a real inspiration and I thought an amazing story…One of the big arguments against women getting the vote, which was such a stupid one, was that they couldn’t fight for their country. They can fight.” 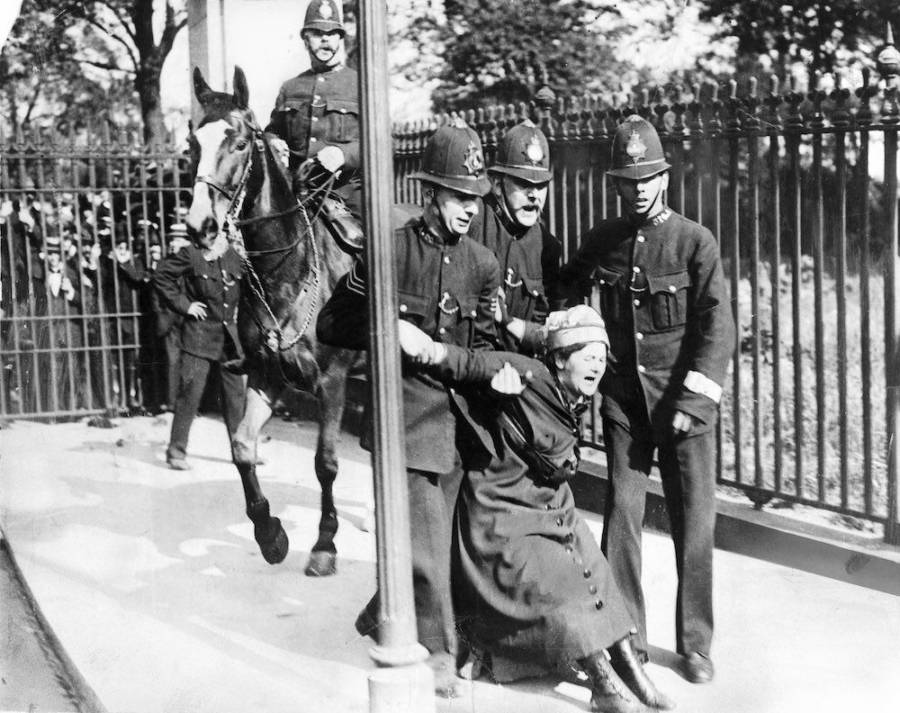 Garrud and her husband continued to run the dojo until their retirement in 1925. A few years before her death at the age of 99, she gave one last interview.

She clearly still had some fight in her decades after she had thrown grown men onto the sidewalk. An image from the feature shows her putting the journalist in a wrist hold. 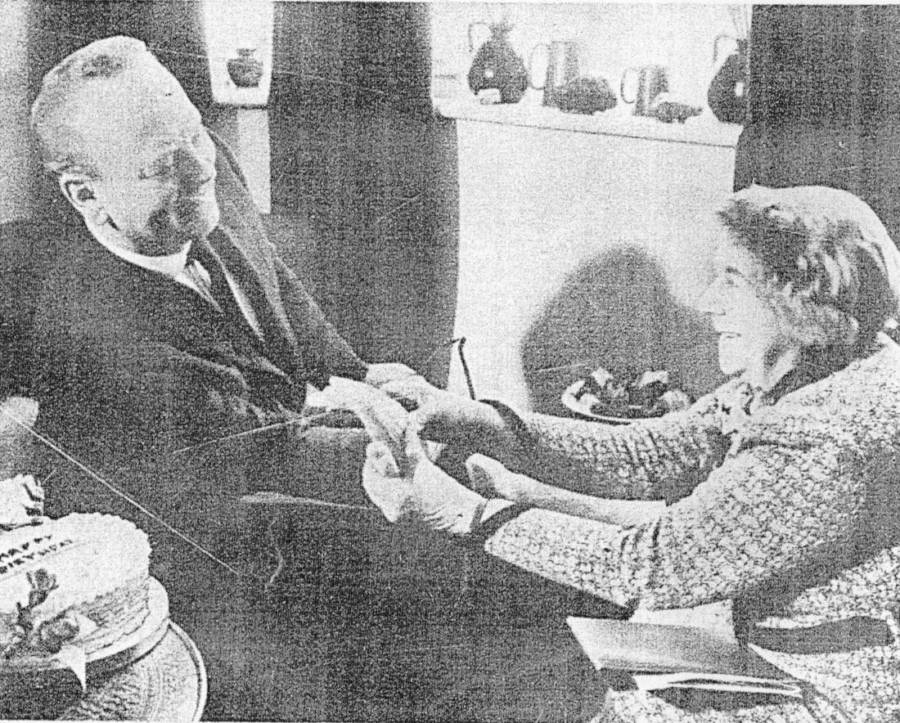 Next, check out these inspiring photos from the women’s suffrage movement. Then take a look at these vintage anti-suffrage posters that show why men were actually scared to give women the vote.