Kids For Cash: When Judges Took Bribes To Dish Out Harsh Sentences To Juvenile Offenders

In the mid-2000s, two judges began handing down unusually harsh sentences. Then, people realized why. 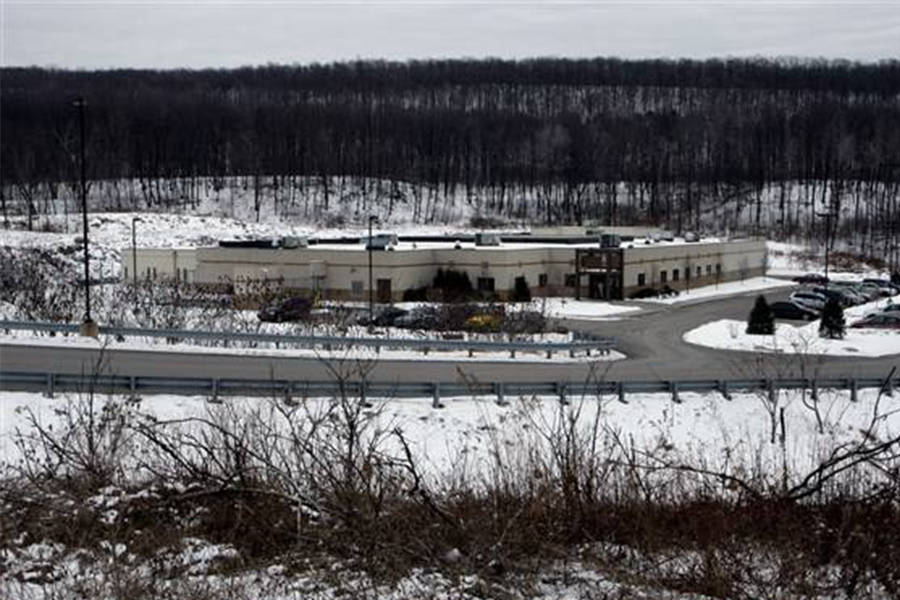 Matt Rourke / APThe PA Child Care facility in Pennsylvania was one of the juvenile detention facilities at the center of the “Kids for Cash” scandal.

Philip Swartley was at a sleepover at his friend’s house when he ran into a bit of trouble. The eighth-grader had been walking around the neighborhood checking for unlocked cars so he could swipe change when he was busted by the cops. His family expected the 14-year old would be given community service, since the money he had taken only amounted to the price of the chips and soda the teenagers wanted to buy. No one anticipated that the boy would appear handcuffed in a courtroom before being sentenced to nine months at a boarding school away from his family.

The judge who sentenced Swartley, Mark Ciavarella, had declared he would punish “people who break the law” when he was campaigning in Luzerne County, Pennsylvania before being elected in 1996. Generally, this would be a reassuring sentiment from a member of the judiciary, but it doesn’t take a law degree to realize that the judge was a bit overzealous when it came to punishing minors. Hillary Transue, another teenager sent away by Ciavarella, had a harassment charged filed against her when she made a joke about her school’s vice-principal on MySpace. Transue and her mother also believed she would get community service, instead the 15-year old was shipped off to a juvenile detention camp after a trial lasting about a minute.

Transue’s mother panicked once she heard the sentence: she had not realized that one of the many papers she’d had to sign waived her daughter’s right to an attorney, nor had Ciavarella warned them of the potential consequences of not being represented by a lawyer. Laurene Transue immediately contacted a juvenile rights advocacy group in Philadelphia, who filed a petition for Hillary’s release: within a few weeks, she was set free. Transue was fortunate in that she was rescued from the detention camp relatively quickly: most of the other teenagers sentenced by Ciavarella were not so lucky.

Transue and Swartley were two of the over 5,000 children who appeared before Ciavarella before he was busted for his involvement in Luzerne County’s “kids for cash” scandal. Ciavarella and another county judge, Michael Conahan, were charged with having “created the potential for an increased number of juvenile offenders to be sent to juvenile detention facilities,” facilities that in turn paid the two judges more than two million dollars in exchange for a steady flow of youth offenders.

How “Kids For Cash” Began 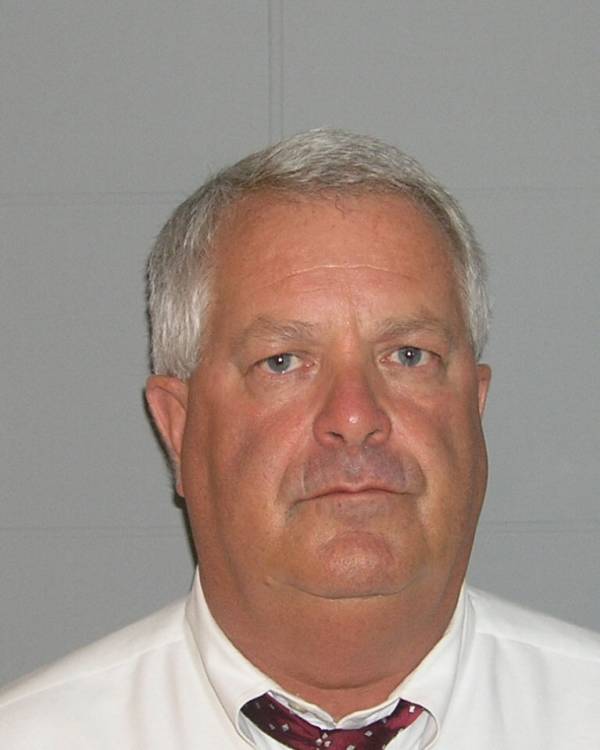 The scandal got its start in 2002 after Conahan shut down the state-run juvenile detention center and turned instead to private detention facilities. Private facilities are sometimes used by states since they may cost less than government-run facilities; however, they are also exempt from the inspections and audits that state facilities undergo, which allowed the Pennsylvania scheme to go on for so long.

Over 8% of the country’s entire prison population are held in private prisons which, at the end of the day, are just companies trying to make a profit. Naturally, for a prison to stay in business they need prisoners, which Conahan and Ciavarella were happy to provide. 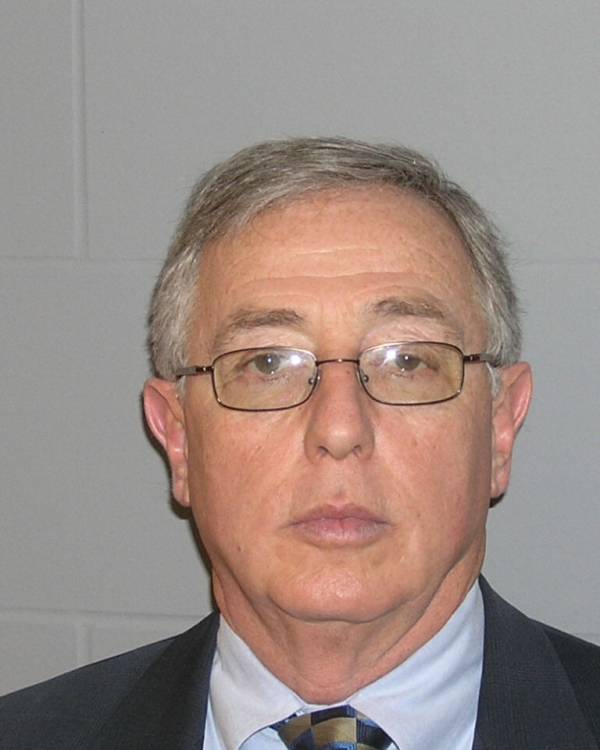 Transue and Swartley’s cases were typical of most of those overseen by Ciavarella: minors arrested on small charges would waive their right to an attorney without being fully informed of the risk, the trial would last only a few minutes, and the teenager would be sent away to a private facility that was paying the judges a kickback. It wasn’t until 2006 that the FBI began investigating the judges after receiving a tip about Conahan: far too late for many of the minors involved.

The federal investigation into “Kids for Cash” ultimately ended with both Ciavarella and Conahan pleading guilty to fraud, racketeering, and tax evasion: both judges were disbarred and sentenced to 87 months in prison as part of a plea deal. Although the Pennsylvania Supreme Court wound up overturning most of Ciavarella’s convictions, for the teenagers the damage had already been done.

When Swartley emerged from the facility he had been sent to, his mother reported he had become “withdrawn and depressed.” Transue also suffered from depression and anxiety well into her college years, recalling “I was hiding in my dorm room, sleeping for days. If I missed class it was not because I was partying. It was because I was sitting in my room eating a whole bag of Doritos.” Although Transue eventually overcame her depression and get her life back on track, others were not so fortunate.

17-year old Kenzakoski never recovered from his time spent at the juvenile facility he was sent to by Ciavarella. According to his mother, the former all-star wrestler “was just never the same. He could never recover.” In 2010 Kenzakoski shot himself in the chest, a terrible culmination of the downward spiral initiated by the two corrupt judges. His story (along with Transue’s and several others) was portrayed in the documentary Kids for Cash, which generated a good deal of public interest upon its 2013 release and ensured the sad stories of the scandal’s real victims will not be forgotten anytime soon.

Next, check out the sad tale of why we tell kids not to take candy from strangers. Then read about the mob boss who financed “Deep Throat” and beat a life sentence.