When Cigarettes Were For Kids 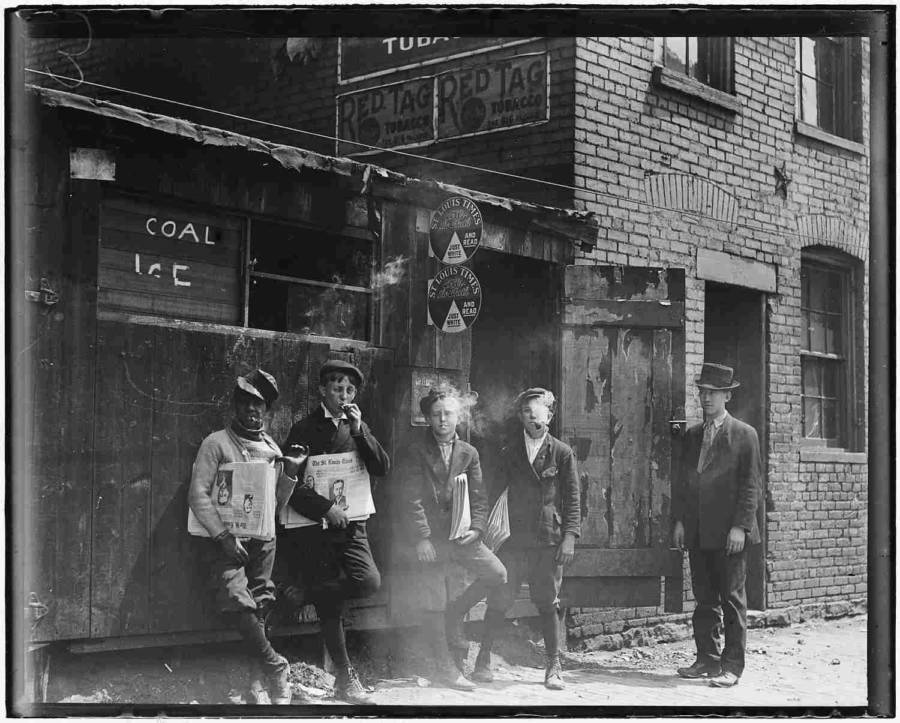 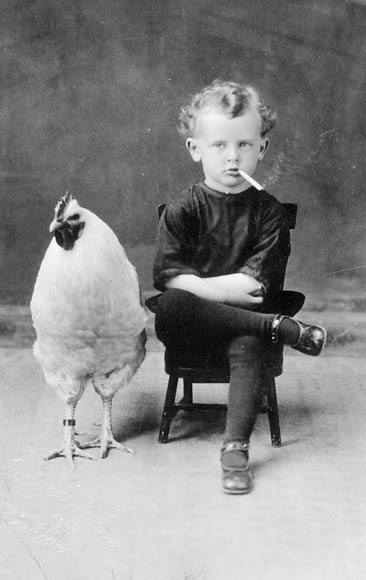 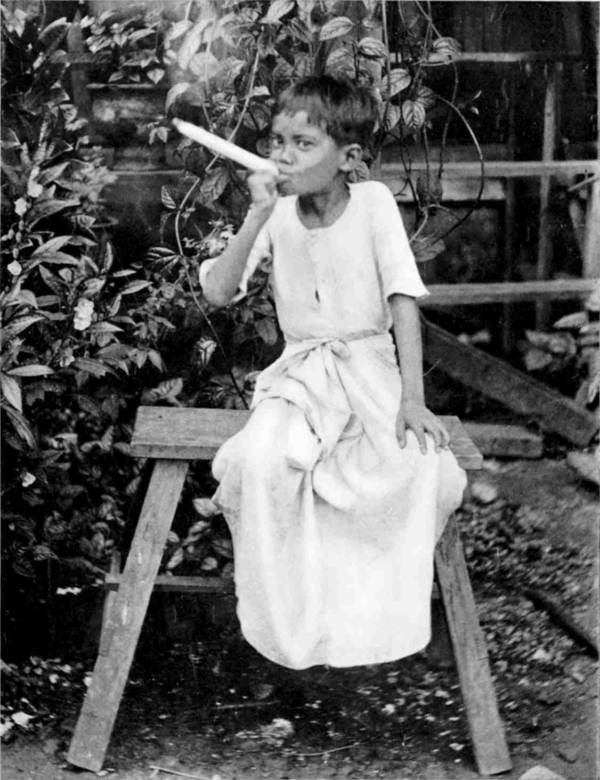 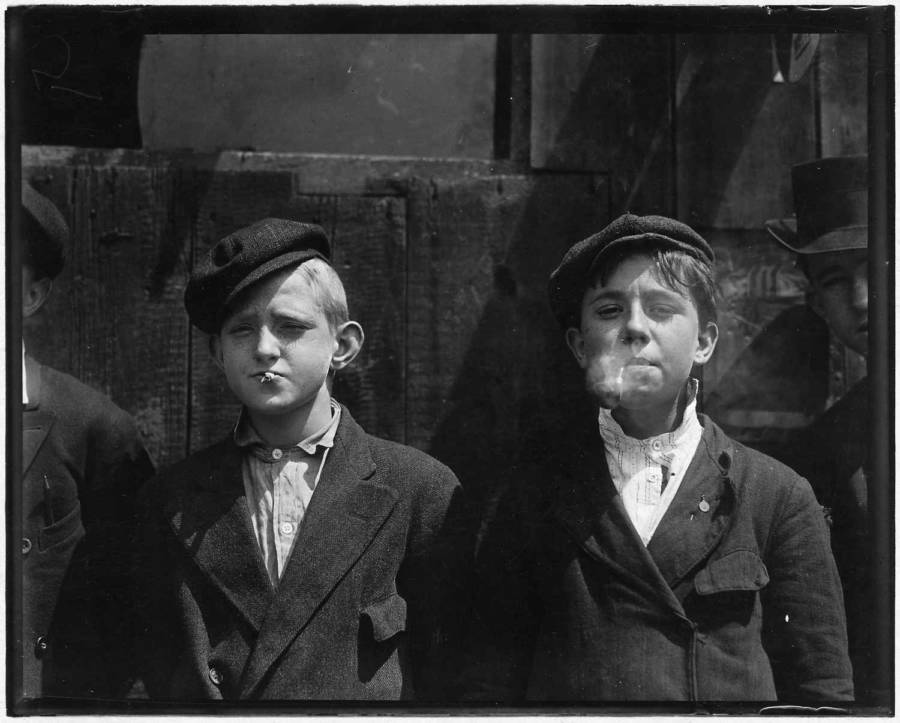 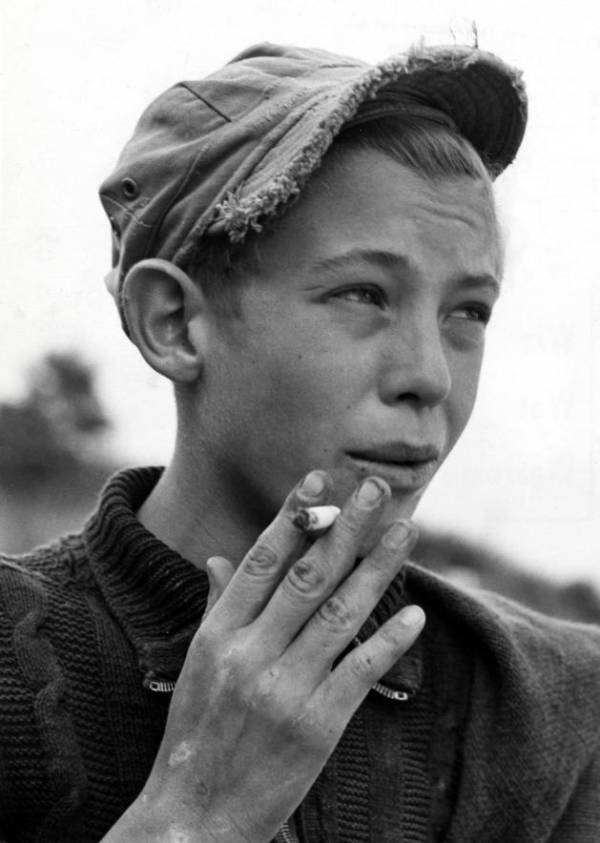 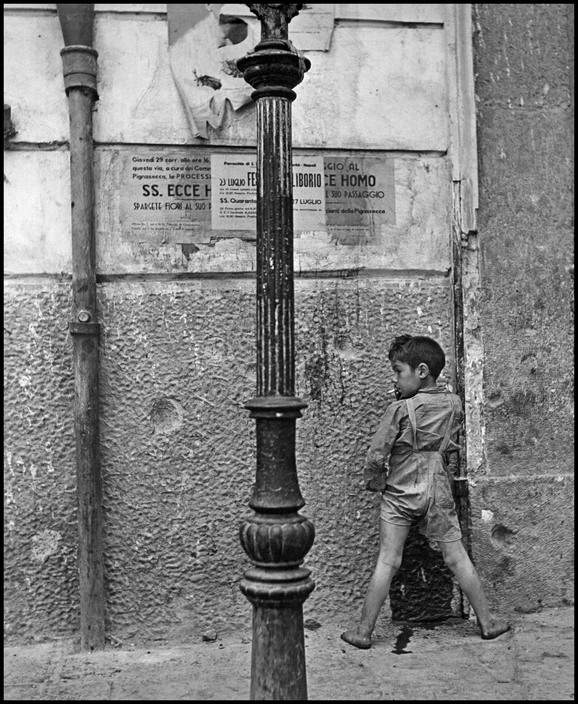 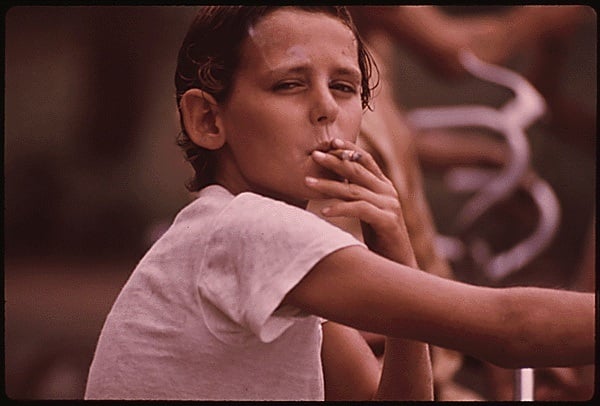 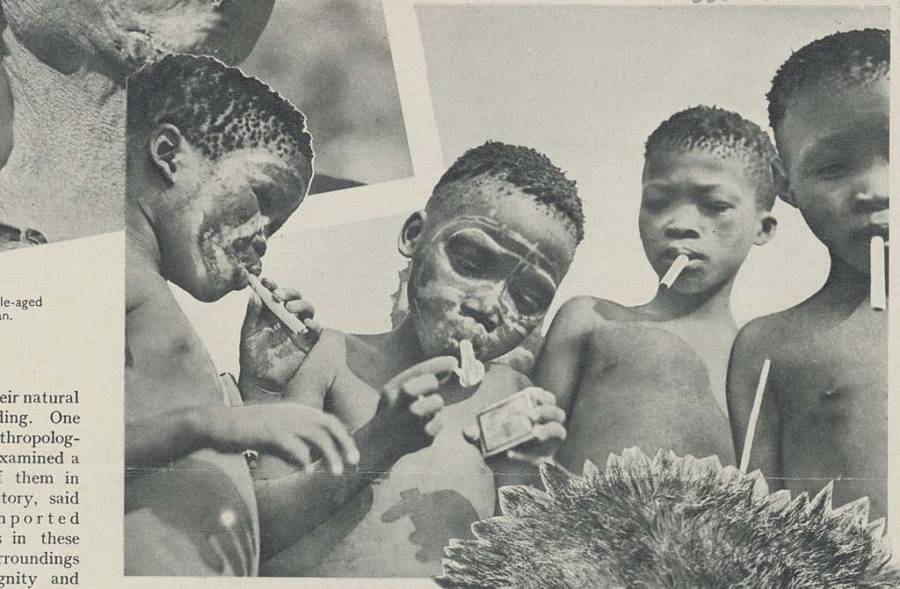 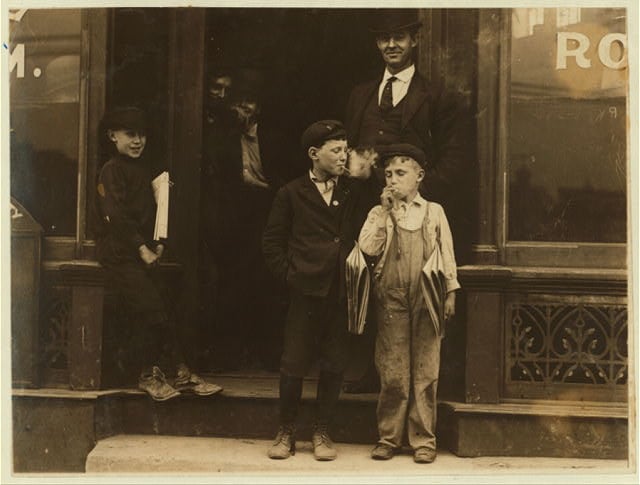 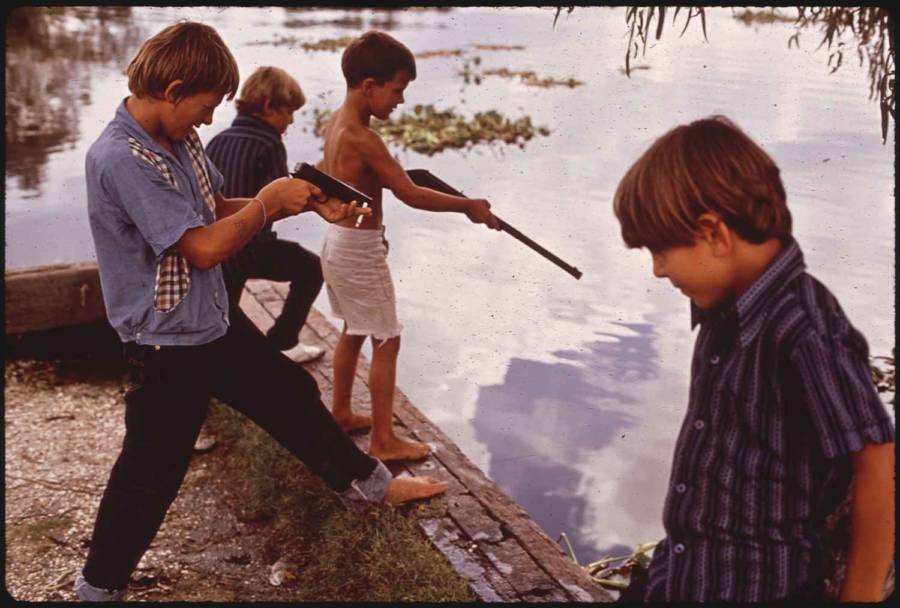 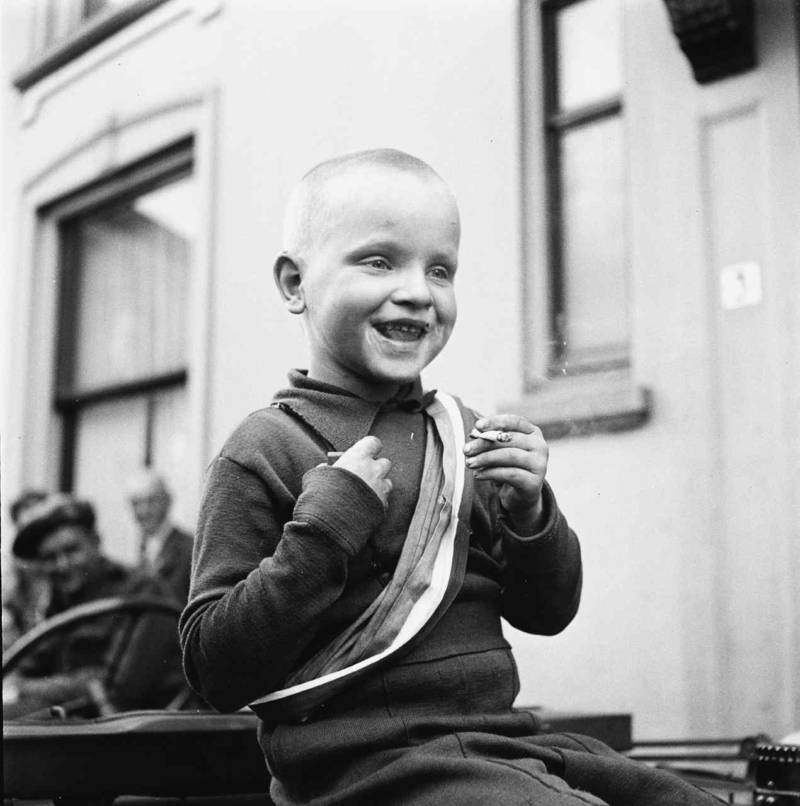 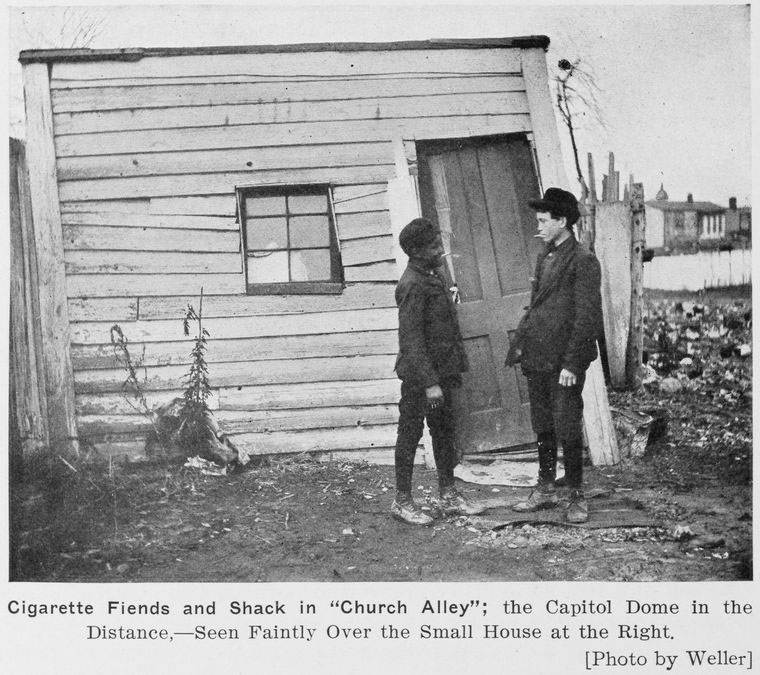 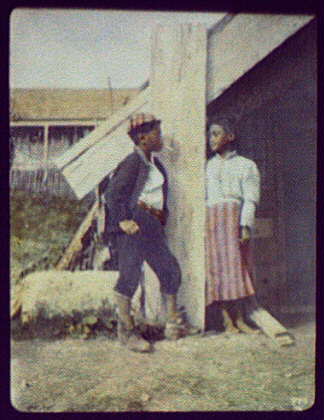 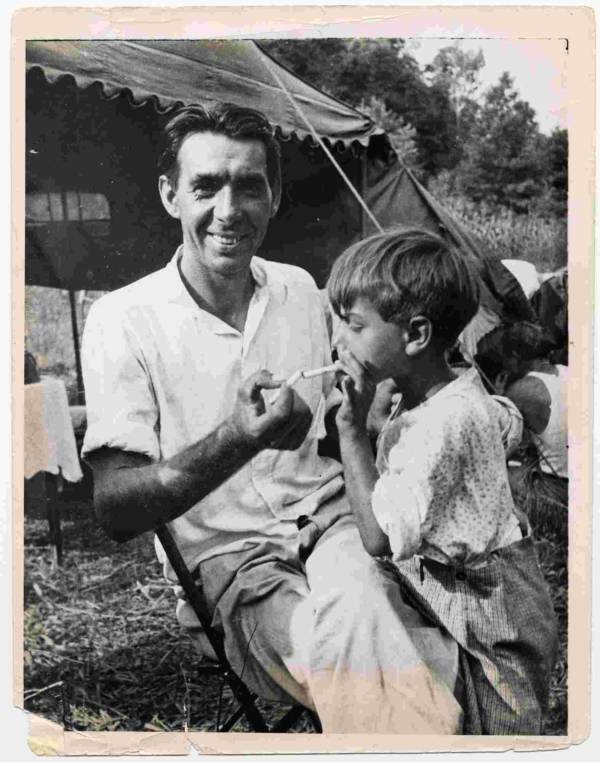 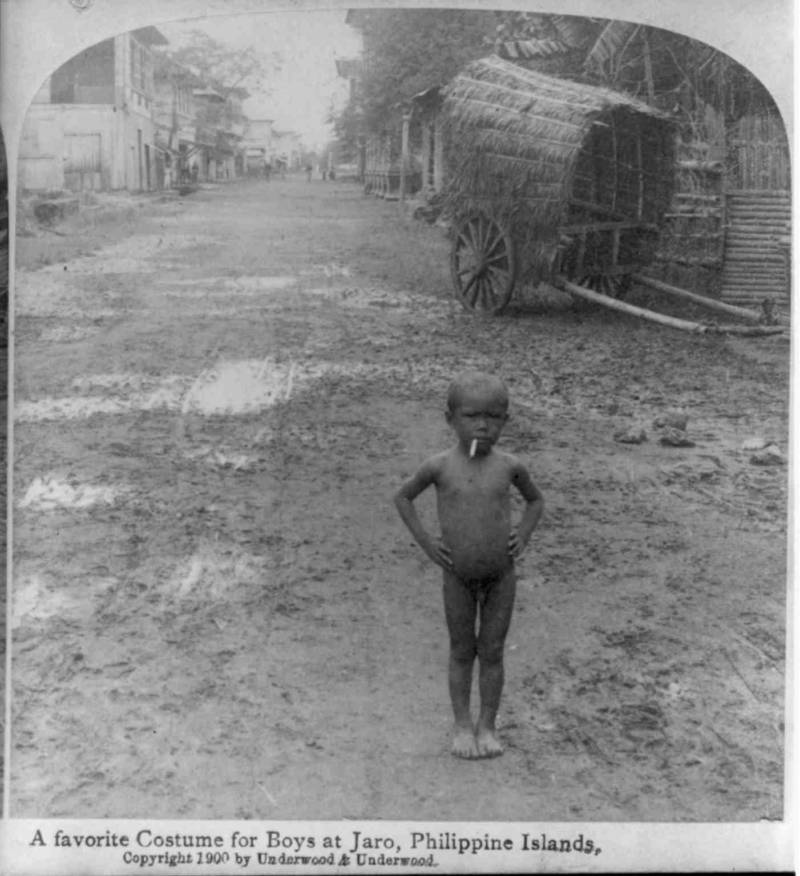 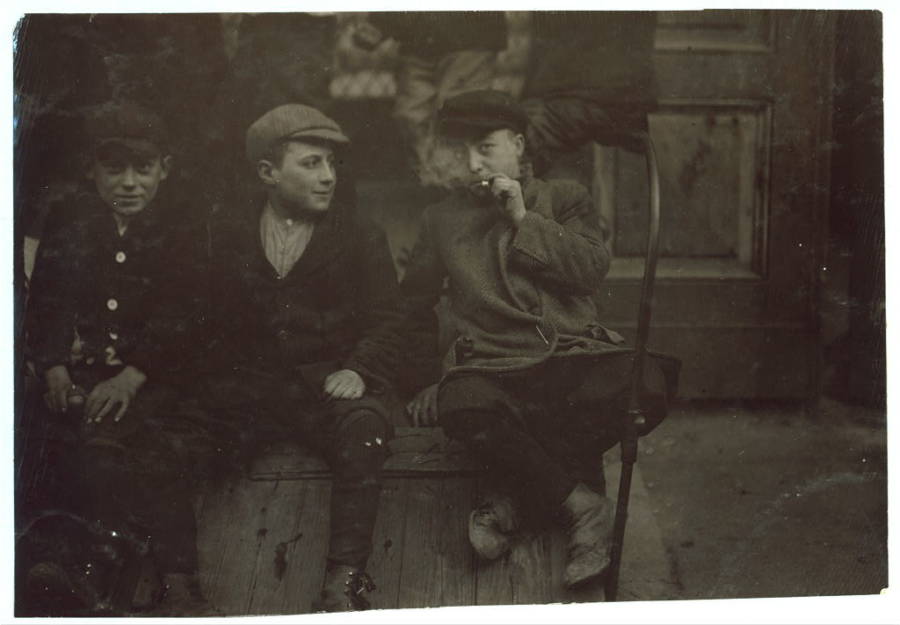 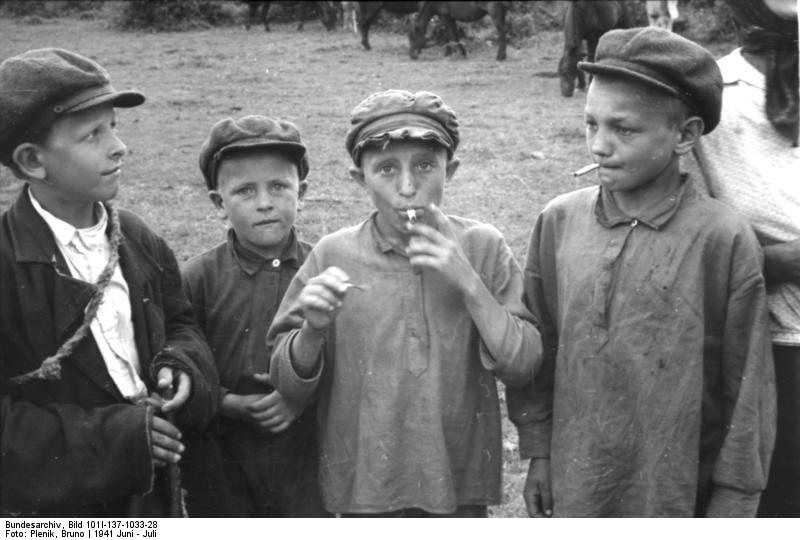 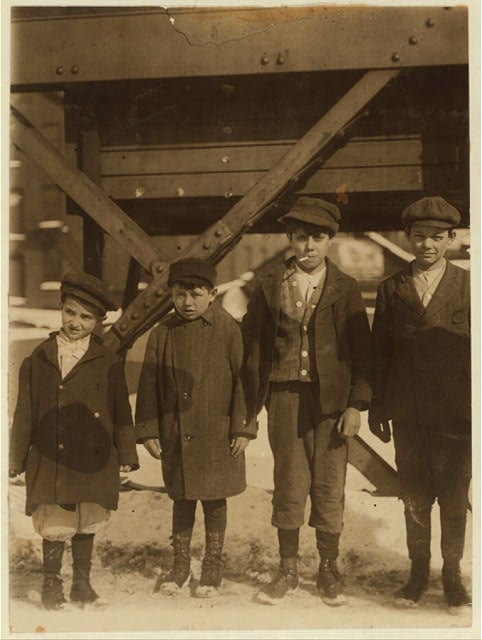 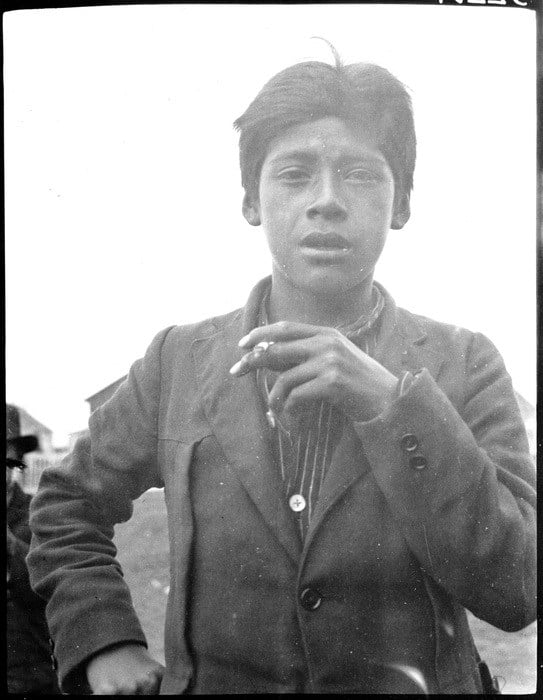 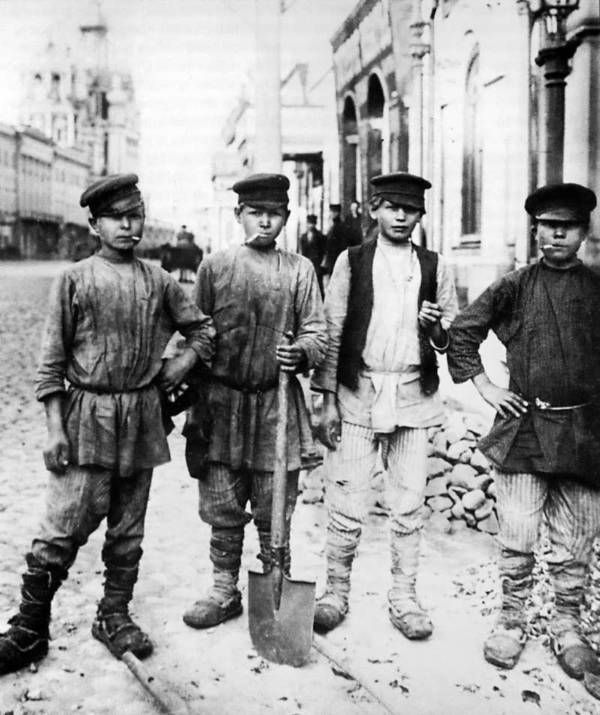 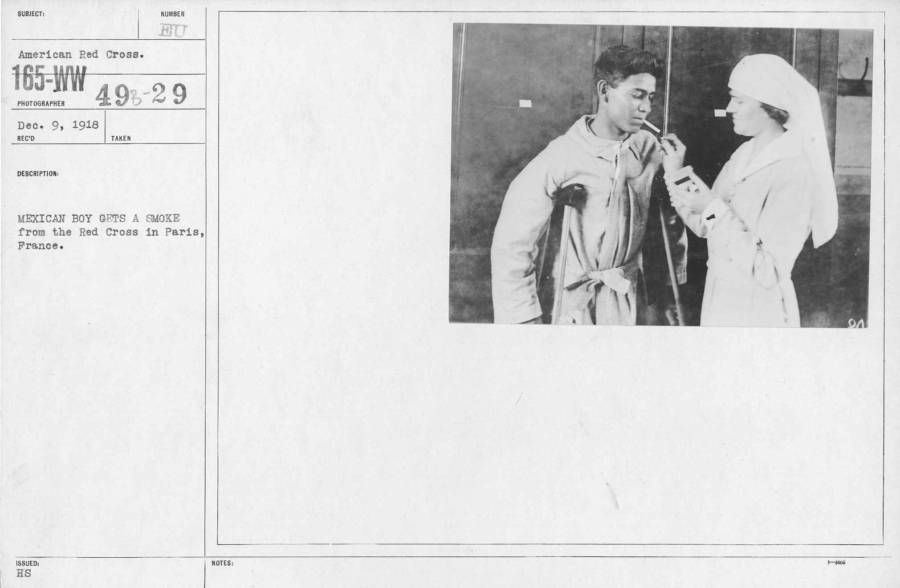 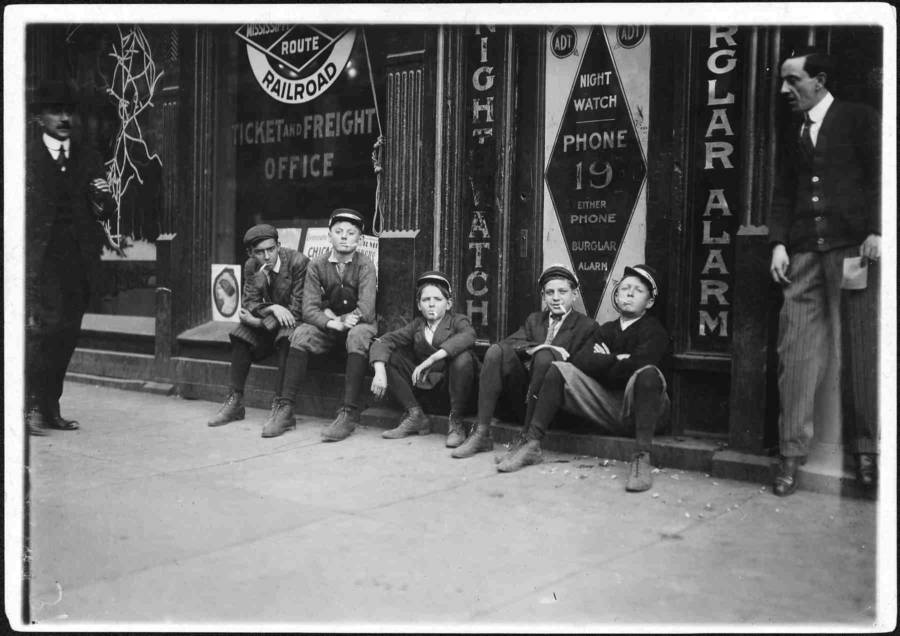 When Cigarettes Were For Kids
View Gallery

"Men are frequently injured by smoking, and boys always," Alger wrote, specifically referring to the "newsboys and boot-blacks" particularly susceptible to the habit. "Exposed to the cold and wet they find that it warms them up, and the self-indulgence grows upon them. It is not uncommon to see a little boy, too young to be out of his mother’s sight, smoking with all the apparent satisfaction of a veteran smoker."

The remaining decades of the 19th century only made it easier for American kids to get their hands on cigarettes, with machine-assisted production contributing, in fact, to soaring tobacco consumption nationwide.

Meanwhile, the lack of child labor laws meant that many American children — particularly in urban centers — lived a largely unsupervised life away from home, like Alger's newsies and shoe-shine boys, free to experiment with smoking.

By the early 20th century, the U.S. government was brazenly pro-smoking — completely ignoring tobacco in the Food and Drug Act of 1906, for example — and even including cigarettes in rations for young troops during World War I. Lung cancer, after all, was still only being diagnosed post-mortem, and the immediate health risks of cigarette smoking were still unclear.

Even after legislation regulated child labor following the Great Depression — taking kids out of the workplace and bringing them nearer to the watchful eyes of their guardians — the health risks of cigarettes were still understated at best and totally ignored at worst. It wasn't until the Surgeon General's landmark 1964 study that public opinion began to shift, but even then the shift was slight.

For example, cigarette advertising on TV — even when kids were still awake to see it — continued until 1971, when tobacco companies agreed to halt them — as long as the anti-smoking coalition ceased its ads, as well. Smoking rates among adults and children have steadily declined ever since, without even the slightest, flukey uptick in either adults or kids smoking.

The vintage photos of kids smoking above capture a more naive time. Not only in the U.S., but across the globe, they highlight an era when children picking up the habit was met with amusement more than condemnation, as if they were wearing their daddy’s shoes or mommy’s necklace: something they maybe weren’t ready for, but would be, with time.

Intrigued by these vintage photos of kids smoking? Next, have a look at some vintage cigarette ads that are now hilariously, tragically absurd. Then, view 23 of Lewis Hine's child labor photographs from the early 20th century.

Kellen Perry
Kellen Perry writes about television, history, music, art, video games, and food for ATI, Grunge, Ranker, Ranker Insights, and anyone else that will have him.
You might also like
Remove Ads
×
Follow ati On
Join The All That's Interesting Weekly Dispatch
Like Follow
Posting....