What Nikola Tesla Predicted For The Future

The mad scientist did more than invent things. Here are 11 Nikola Tesla predictions that'll shock you with their accuracy. 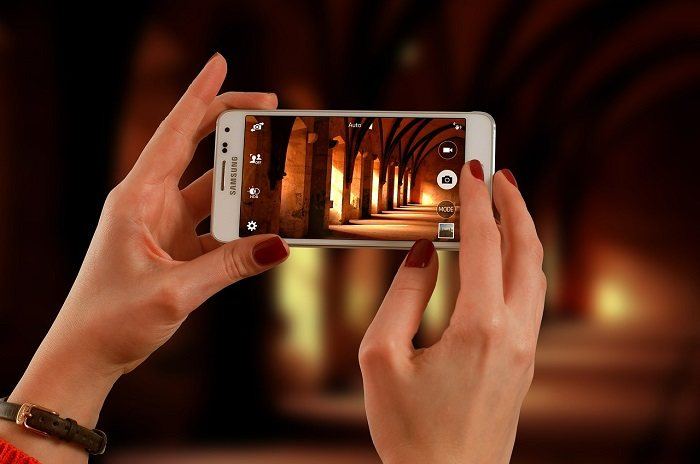 One of Tesla's visions for the future included a mass communication system that united the world via small personal devices.

"...through television and telephony we shall see and hear one another as perfectly as though we were face to face, despite intervening distances of thousands of miles... A man will be able to carry one in his vest pocket." — Tesla, 1926Pixabay 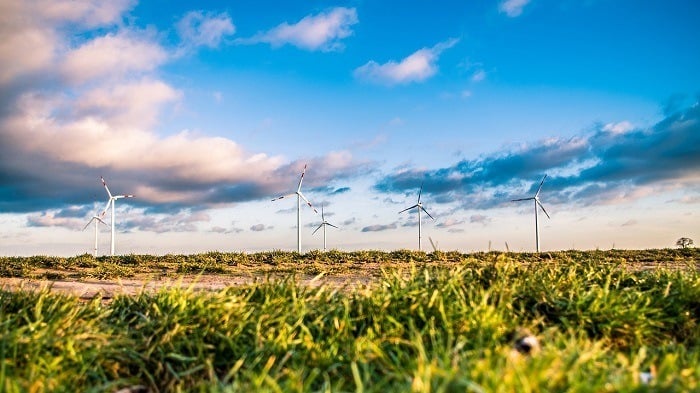 Tesla predicted that by 2035 a special agency dedicated to the protection of the environment and culture would be developed. The U.S. Environmental Protection Agency, created in 1970, certainly seems to fit the bill:

"The pollution of our beaches such as exists today around New York City will seem as unthinkable to our children and grandchildren as life without plumbing seems to us." — Tesla, 1935Pixabay 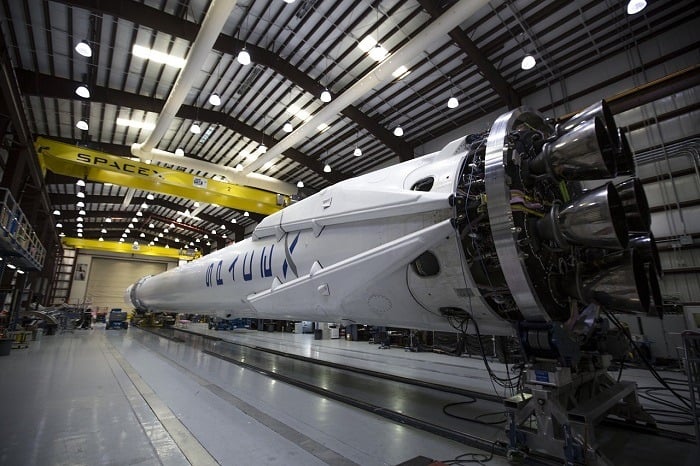 Tesla predicted that nations would move toward investing time and resources in education and science as opposed to war.

"It will be more glorious to fight against ignorance than to die on the field of battle. The discovery of a new scientific truth will be more important than the squabbles of diplomats." — Tesla, 1935Pixabay

Women Will Become Superior To Men 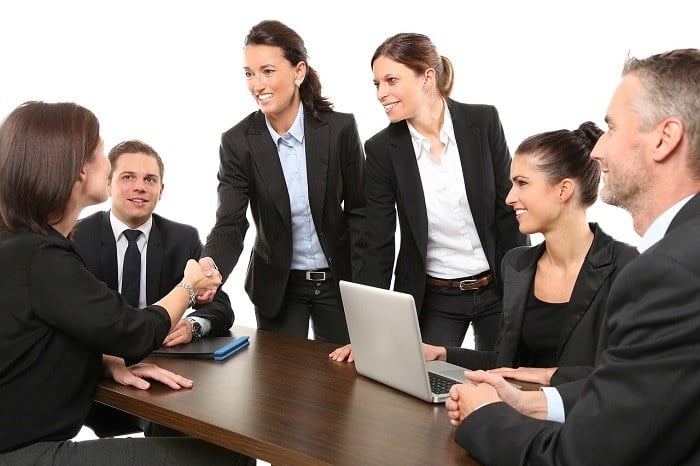 Tesla fearfully predicted that after an awakening of women's intellect they would become superior to men, surpassing them in education, achievements, and leadership.

"This struggle of the human female toward sex equality will end in a new sex order, with the female as superior. The modern woman, who anticipates in merely superficial phenomena the advancement of her sex, is but a surface symptom of something deeper and more potent fermenting in the bosom of the race." — Tesla, 1926Pixabay 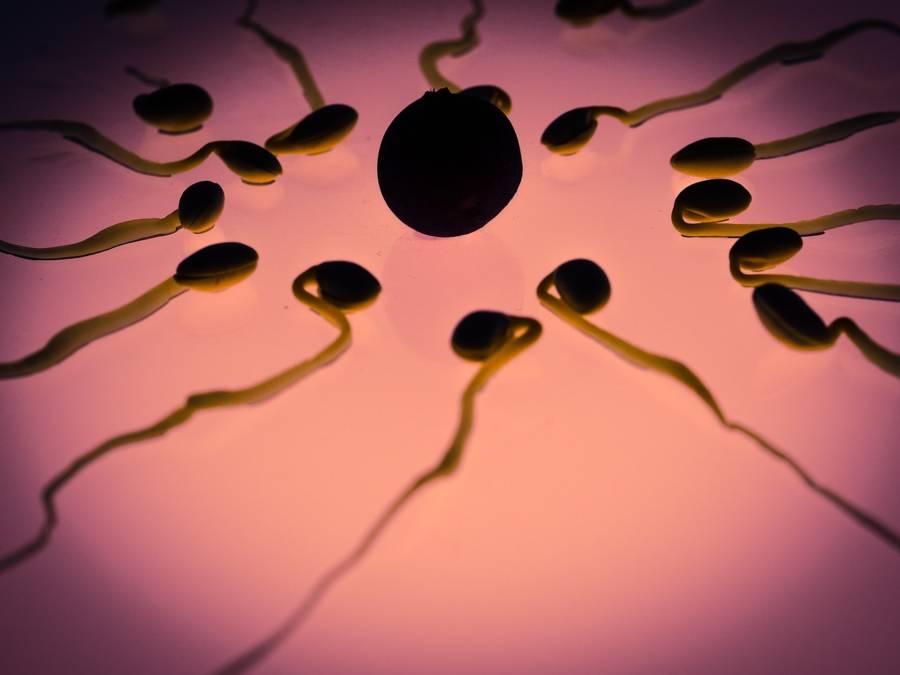 Tesla predicted that by the year 2100, eugenics would be universally established so that the human race would be rid of "undesirables."

"The only method compatible with our notions of civilization and the race is to prevent the breeding of the unfit by sterilization and the deliberate guidance of the mating instinct." — Tesla, 1935Pixabay 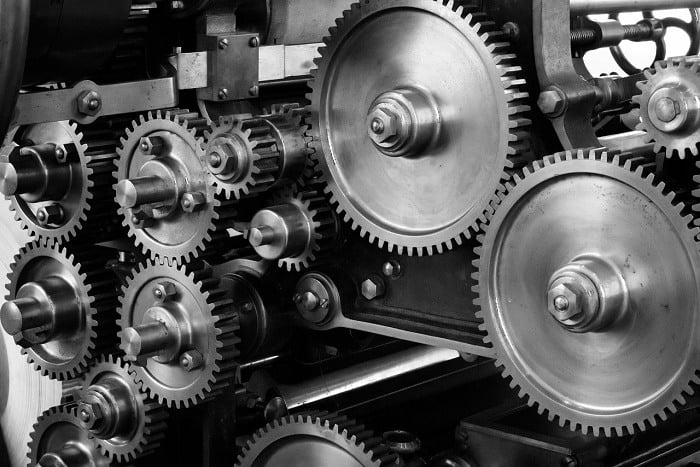 Tesla advocated for the proliferation of machines in the workforce.

"The solution of our problems does not lie in destroying but in mastering the machine...Innumerable activities still performed by human hands today will be performed by automatons...In the twenty-first century the robot will take the place which slave labor occupied in ancient civilization." — Tesla, 1935 Pixabay

Flying Machines Will Unite The Races 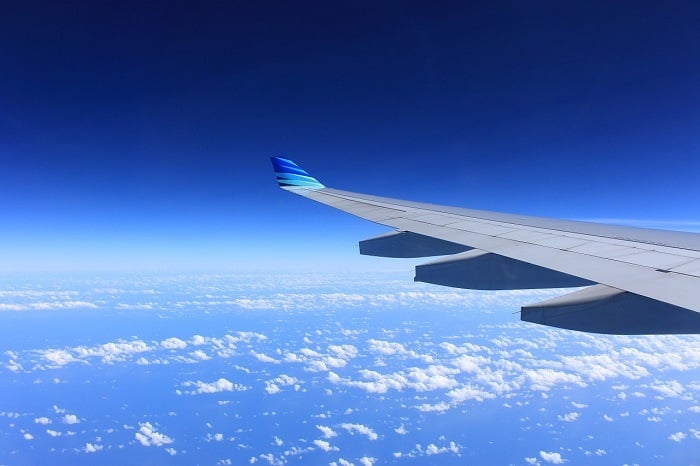 Tesla believed that once flying machines could achieve flight without fuel, the ability to travel internationally with speed and ease would ease tensions between the nations and races.

"..it will be effective politically by harmonizing international interests; it will create understanding instead of differences.” — Tesla, 1926Pixabay

News Will Be Delivered Wirelessly Each Day 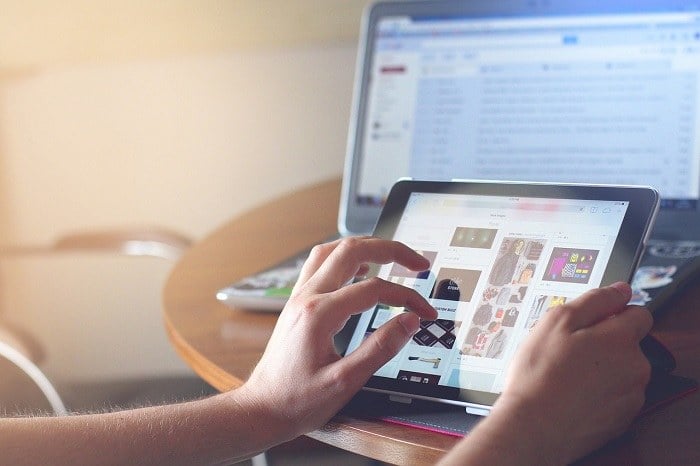 During Tesla's time, printed newspapers delivered the daily news, but he predicted that each day's newspaper would be delivered wirelessly and directly into the home.

"We shall be able to witness and hear events--the inauguration of a President, the playing of a world series game, the havoc of an earthquake or the terror of a battle--just as though we were present." — Tesla, 1926Pixabay

Water Will Supply Households With Power 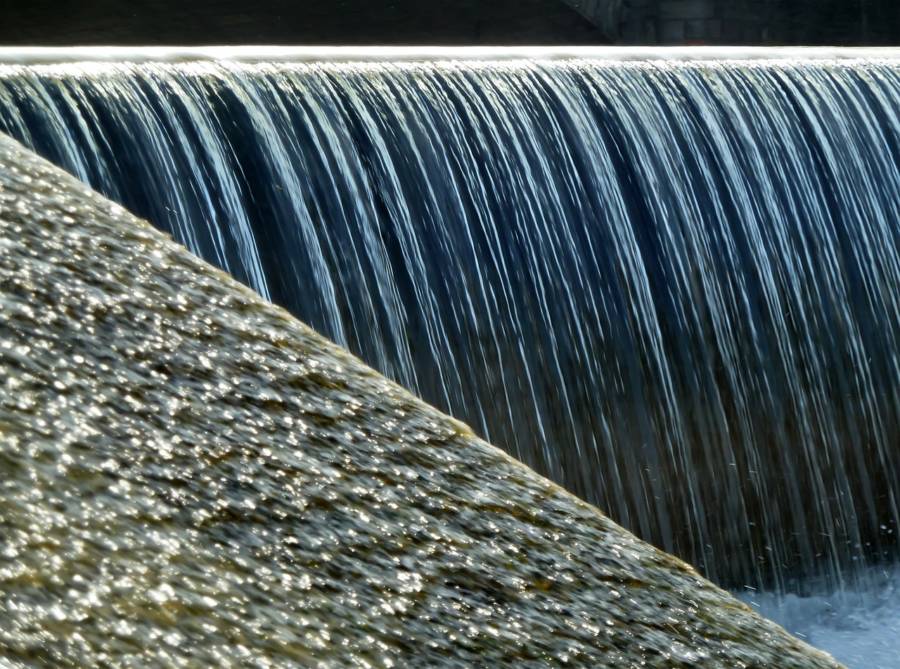 Tesla believed that properly utilizing water sources to generate power could diminish the need for more expensive sources of power.

"Such a source of power obtainable everywhere will solve many problems with which the human race is confronted. My alternating system has been the means of harnessing 30,000,000 horsepower of waterpower, and there are projects now going on all over the world which will eventually double that amount." — Tesla, 1926Pixabay 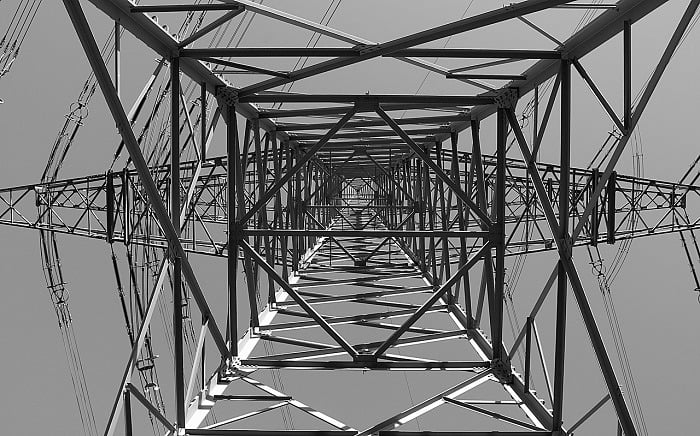 Tesla believed that energy generation and consumption would be revolutionized by wireless capabilities.

"When the wireless transmission of power is made commercial, transport and transmission will be revolutionized. Already motion pictures have been transmitted by wireless over a short distance. Later the distance will be illimitable.." — Tesla, 1926Pixabay

Thoughts Will Be Photographed 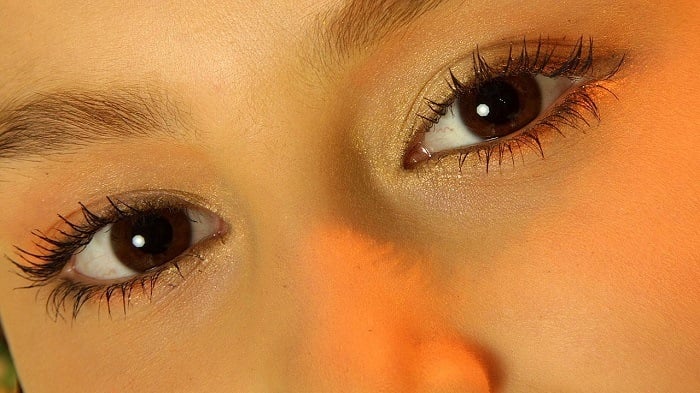 During his research, Tesla found that images formed in the mind reflected on the retina. He concluded that these images could also be read or photographed.

"The objects imagined by a person would be clearly reflected on the screen as they are formed, and in this way every thought of the individual could be read. Our minds would then, indeed, be like open books.” — Tesla, 1933Pixabay

Nikola Tesla's contributions to science and technology were so far reaching that many have regarded him as history's most infamous mad scientist. The Croatian-born inventor lived from 1856 to 1943, but even then his work as an electrical engineer, physicist and inventor earned him a place among the greatest futurists in history.

What made Tesla all the more remarkable was the fact that, for him, existing technology didn't light the flame toward invention; rather, his own visions did.

According to several interviews with Tesla, these visions extended beyond invention alone, and included projections into the future. Just what did the mad scientist who died more than 70 years ago believe the future had in store for us? Let's take a look.

Do you think these predictions from a mad scientist were outlandish? Check out these science fiction predictions that actually came true and see what those living in 1901 predicted for the year 2001.