Wooden artifacts from the Norse settlement L'Anse aux Meadows in Newfoundland show that the Vikings were living in the Americas by at least the year 1021. 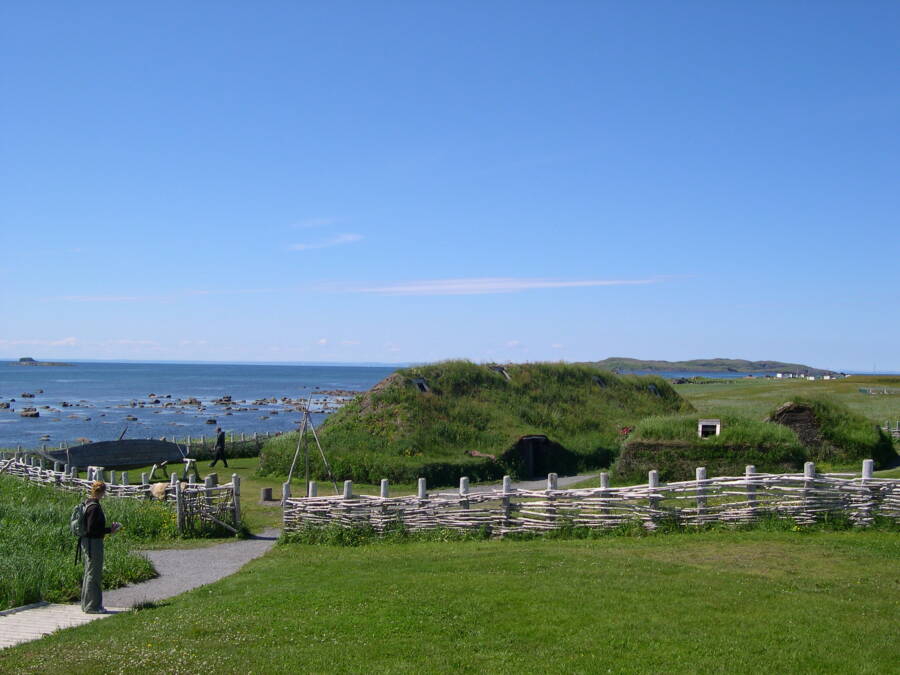 For years, scholars have only been able to guess when the Vikings first stepped foot in the Americas. But a remarkable new study that used wood artifacts and knowledge of solar storms has provided the first definitive date. The Vikings lived in Newfoundland exactly 1,000 years ago in the year 1021.

“Our new date lays down a marker for European cognizance of the Americas,” explained the study, published in Nature. “And represents the first known point at which humans encircled the globe.”

But Michael Dee, a geoscientist at the University of Groningen in The Netherlands and the new study’s author, suspected that the Norse settlement contained even more answers about how the Vikings came to America. He and his team examined three pieces of wood from L’Anse aux Meadows collected in the 1970s — wood that bore clear markings of a metal tool.

“The local people didn’t use metal tools,” explained Margot Kuitems, a member of Dee’s team and an archaeologist at the University of Groningen. The Vikings had made the cut. 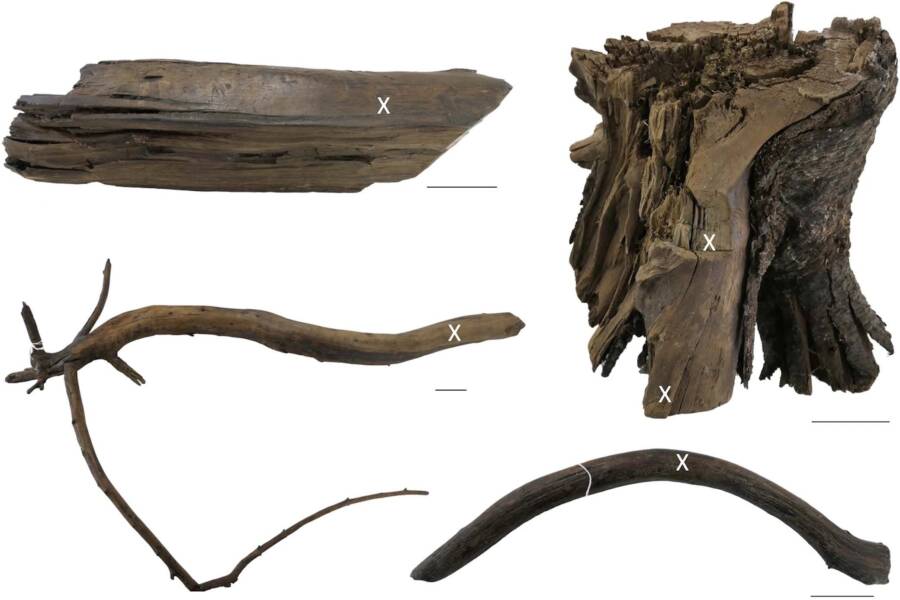 M. KuitemsThe wood artifacts examined by Dee and his team. The white X marks where they took samples.

Then, the scientists began to search for an unusual clue: evidence of solar storms. They knew that such a storm, called a Miyake event, had occurred between 992 and 993. These storms blast the earth with cosmic rays and leave unusually high levels of radioactive carbon in trees.

“The distinct uplift in radiocarbon production that occurred between 992 and 993 A.D. has been detected in tree-ring archives from all over the world,” explained Dee. If they could find evidence of such carbon, they could pinpoint when the Vikings had cut the wood.

The researchers then began to piece the wood apart carefully and soon found the carbon uptick they were looking for. All the artifacts showed evidence of a solar storm, 29 rings from the tree bark’s edge.

“Finding the signal from the solar storm 29 growth rings in from the bark allowed us to conclude that the cutting activity took place in the year 1021 AD,” said Kuitems. In other words, the Vikings arrived in L’Anse aux Meadows shortly after the solar storm. Scientists suspect that they lived there for about 13 years before pulling up stakes and returning to Greenland.

“This is the first time the date has been scientifically established,” Kuitems explained.

“Previously the date was based only on sagas — oral histories that were only written down in the 13th century, at least 200 years after the events they described took place.” 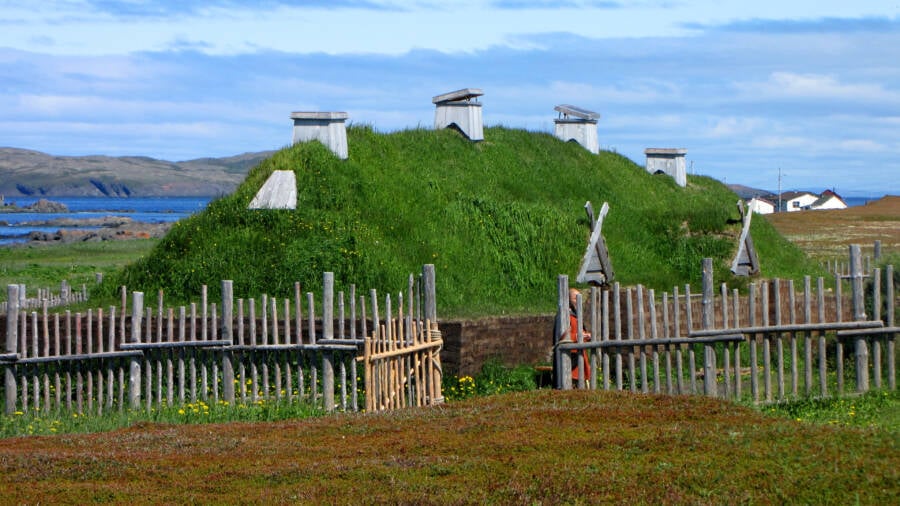 In these stories, known as the Icelandic Sagas, Viking lore describes fantastical events as well as encounters with Indigenous Americans, whom they called skræling, thought to mean “wearer of animal skins.”

“They were short in height with threatening features and tangled hair on their heads,” one account says. “Their eyes were large and their cheeks broad.”

Another depicts how Indigenous people attacked Vikings arriving by ship. “I have been wounded under my arm,” one character says in the saga. “An arrow flew between the edge of the ship and the shield into my armpit. Here is the arrow, and this wound will cause my death.”

Dee says that his new study will help “anchor” the Icelandic Sagas. “It is somewhat in keeping with date estimates based on these Sagas, and therefore adds some credibility to the stories they contain of exploration of the Americas and interaction with Indigenous inhabitants,” he said.

He added, however, that the 1021 date is a bit later than expected.

In that way, plenty of mysteries remain when it comes to the Vikings. How did they view L’Anse aux Meadows? And how much did they explore the continent?

Though some of these answers remain elusive, Dee and others are hopeful that using solar storm data can help answer other “chronological” questions from around the world. His goal, he said, is to provide “new and explanatory insights into the story of the human past.”

After reading about how Vikings arrived 1,000 years ago, look through these Viking facts. Or, learn about the terrifying Viking warriors called Berserkers.