Leighton Dorey IV choked and beat his father to death and police found teeth strewn about the scene, and the suspect hiding in the mountains. 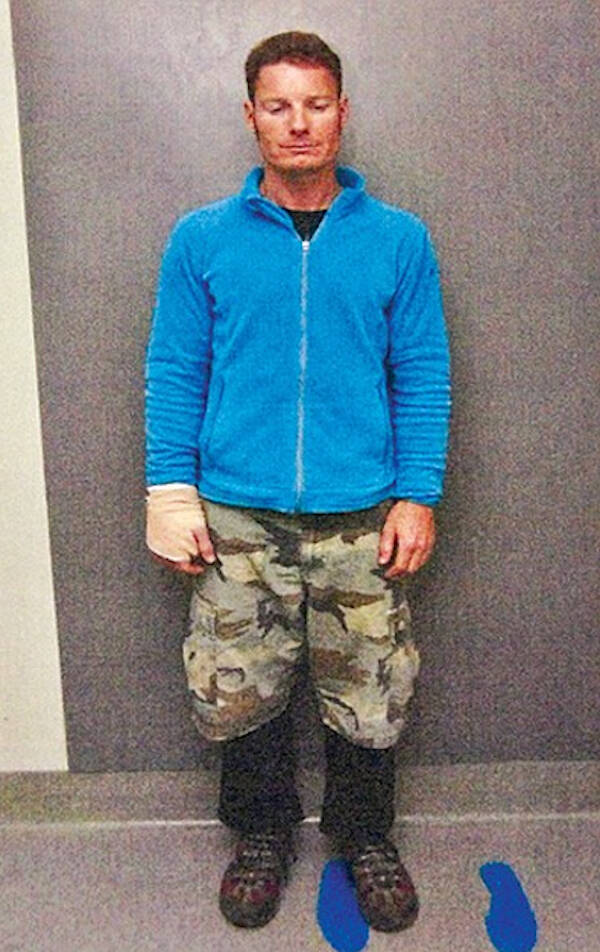 Public DomainLeighton Dorey IV was convicted of first-degree murder with a special circumstances allegation of torture.

When paramedics arrived at the scene, Leighton Dorey III was covered in so much blood they believed he had been shot. The 71-year-old hadn’t been gunned down, however, and nor was an intruder to blame. As jurors concluded on Wednesday, he was instead brutally choked and beaten to death by his very own son — for cutting him off financially.

According to Law & Crime, Leighton Bromiluy Dorey IV was convicted of first-degree murder with a special circumstances allegation of torture. The crime occurred at his father’s home in Rancho Santa Fe, California, on May 30, 2017, mere days after he returned from living in France for four years.

The victim’s mutilated body was discovered after his wife returned home from running an errand. The autopsy concluded that he died of blunt force trauma, with several of his teeth found strewn about the scene. While Dorey IV was arrested in the Idyllwild woods and tried in 2019, he was acquitted thanks to a hung jury.

Dorey IV painted a picture of physical childhood abuse during that initial trial. He said that he wasn’t upset about being financially cut off and had merely visited his dad to mend their relationship. While he claimed to have killed him in self-defense, jurors in his most recent trial disagreed after learning the gruesome details. 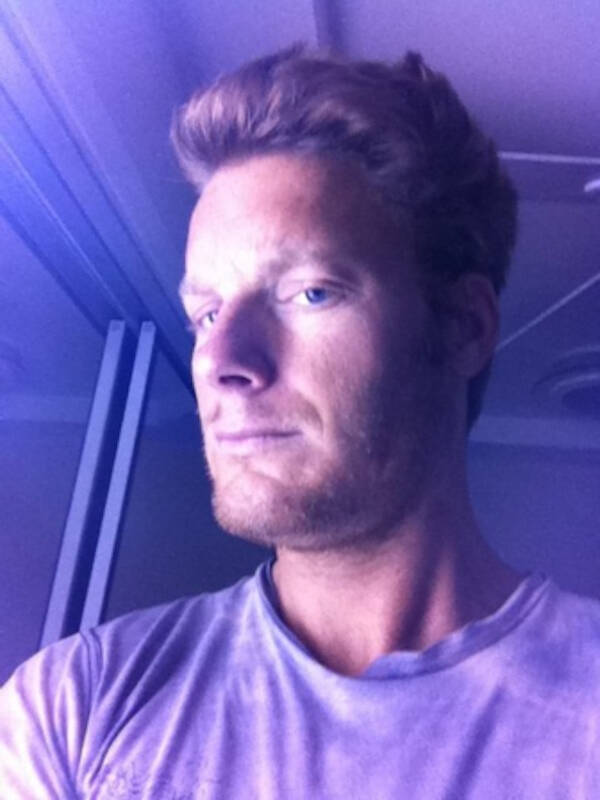 FacebookDorey IV said killing his father was wrong, but that he acted in self-defense.

Jurors were asked to weigh two possible narratives. Deputy District Attorney Patricia Lavermicocca said that Dorey IV was infuriated when his father stopped providing him with regular financial support, while defense attorney Wilfrid Rumble claimed his client defended himself from an alleged attack by the victim.

Lavermicocca said the defendant’s stepmother found her husband’s “bloody, brutally beaten, strangled and tortured body” and called the police, according to The Times of San Diego. Dorey IV’s ribs, neck, and spine were fractured. His nose and jaw were broken, skin was torn from his hands, and his teeth littered the room.

Dorey IV had fled to the Idyllwild community in Riverside County where his father owned property. The police tracked his phone and arrested him one day later and found the victim’s blood in the suspect’s Jeep and in one of his pockets.

Lavermicocca said Dorey III told his son in 2013 that he wasn’t going to support him anymore. She argued Dorey IV was particularly infuriated when his father refused to invest in his “money-multiplying software,” and moved to France where he requested $7,000 per year from his father in an email. He also reportedly had unpaid taxes.

Rumble claimed that Dorey was financially stable, however, and that his mother wired him $1,200 per month and paid his rent in France. She even purchased the Jeep for him when returned to the States in May 2017. Dorey IV himself claimed that he merely returned to California to confront his dad about an incident in 2013. 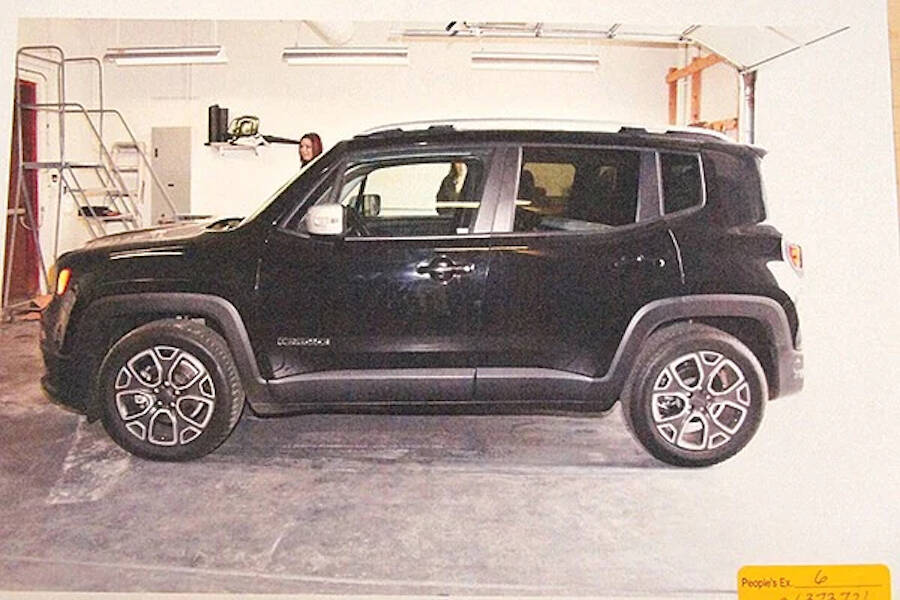 Public DomainDorey III claimed he was financially stable and didn’t need his money, and that his mother bought him the Jeep.

He told jurors that his father tried to poison him that year and that he wanted to discuss this in 2017. He said his father was ultimately “in no way empathetic or interested in trying to resolve whatever my concerns were,” and that he was routinely beaten as a child for not doing his chores — once even in front of guests.

Dorey IV claimed that his father waved the alleged poisoning conversation away. He then pointed at a painting of his son as a boy and said this was the version he preferred to remember. Dorey III claimed that he bent down to tie his shoe when his father began choking him with a belt and said, “Now, you’re dead.”

Dorey III claimed that a scuffle ensued and that he accidentally killed his father by placing him in a sleeper hold. He panicked and tried to stage the scene as a suicide, but then decided to make it look like his father had fallen down the stairs. While one juror in 2019 believed him, a unanimous guilty verdict was reached this time around.

Dorey III “did not know when he opened the door on May 30 that he was staring death in the eye,” Lavermicocca said about the victim before turning to the defendant. “He didn’t stop. He punched him again. He saw the blood, he saw the teeth, and he didn’t stop.”

Dorey IV faces life in prison for the grisly crime.

After reading about the Leighton Dorey IV, learn about the New Yorker who murdered his father in front of 20 witnesses on Zoom. Then, read about the Missourian obsessed with ‘The Boondock Saints’ who killed his whole family.