It's been long known that urine is both sterile and a great fertilizer. For "ecofeminist" baker Louise Raguet, it's also the secret ingredient to making a great loaf of bread. 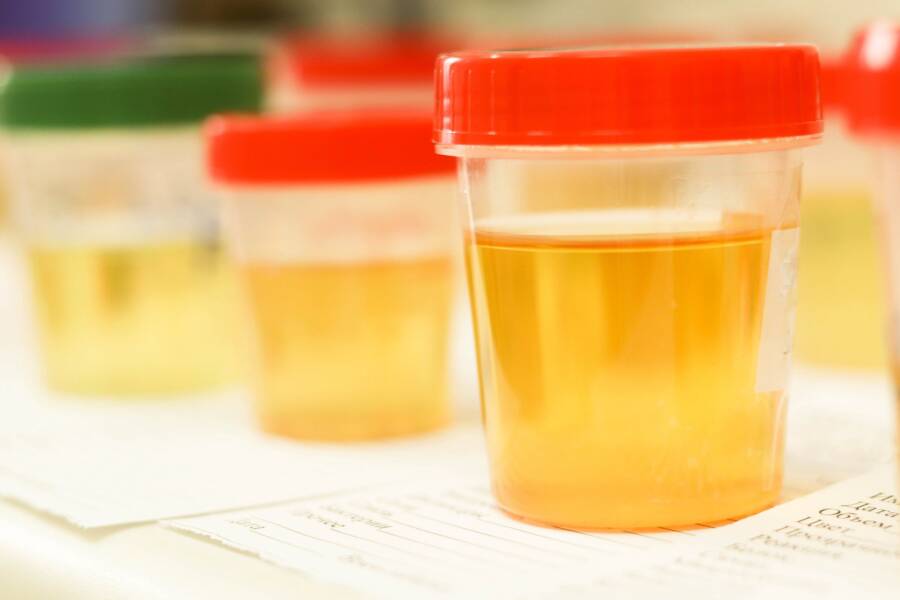 PixabayThe public urine is diluted 20 times before being used as an ingredient in Raguet’s Goldilocks bread.

A group of scientists in France spearheading a sustainability movement have veered into somewhat controversial territory. According to The New York Post, engineer and self-proclaimed “ecofeminist” Louise Raguet is using women’s urine collected from public toilets — to bake bread.

While Raguet might sound eccentric, a new study published by the French Urban Planning Agency makes a convincing case for her endeavor. The paper claims 29 million loaves of bread could be baked daily with public urine, while 703 tons of nitrogen used in artificial fertilizers per day could be saved.

As the entrepreneur behind Boucle d’Or Goldilocks bread, the scientist regularly harvests the golden waste from female urinals in the 14th Arrondissement of Paris to fertilize her wheat. Raguet hopes to “break taboos over excrement” with this venture — and viscerally push for more environmentalism. 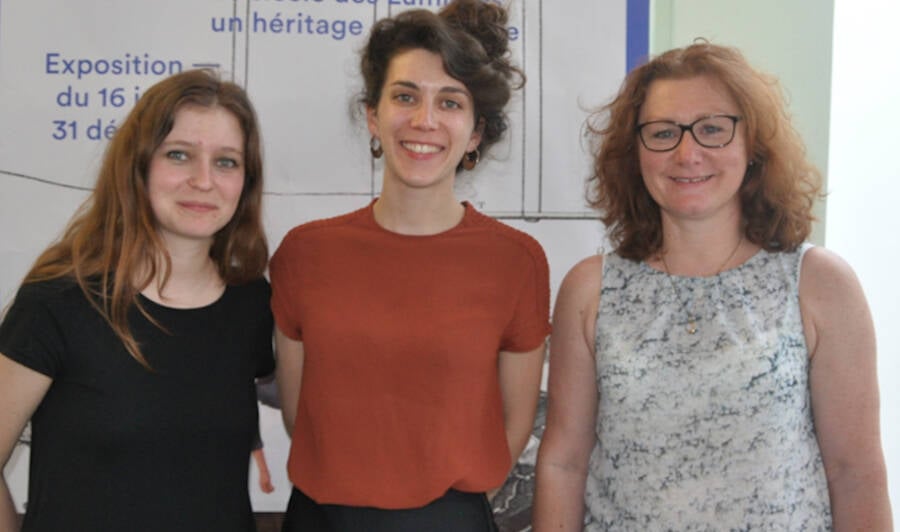 Actors for Sustainable Development (EDF)Raguet (center) firmly believes the nutrient-rich urine publicly deposited day in and day out to be “a goldmine” that shouldn’t be wasted.

Urine contains substantial amounts of nitrogen, potassium, and a roster of other nutrients that plants extract from the soil. To Raquet, it’s rather baffling that such wealth of beneficial elements go to waste. According to RT, she believes public urine “should be treated like a gold mine.”

“It’s ideal to replace chemical fertilizers and avoid the pollution they cause,” she said. “People do not really know what is going on behind the toilet. Everything must disappear as if by magic, everything is hidden. When you pee in water, treatment plants remove the nutrients.

“They do not return to the earth. The system is not circular.”

For those of us who have yet to try her now-infamous Goldilocks bread for ourselves, it’s unclear how urine impacts the taste.

Though it’s commonly believed that urine is sterile, there’s been some scientific debate around the subject that could make potential customers hesitant to give it a go. Additionally, reports of the virus that causes COVID-19 being present in the Paris sewers in April could present another roadblock to the idea. 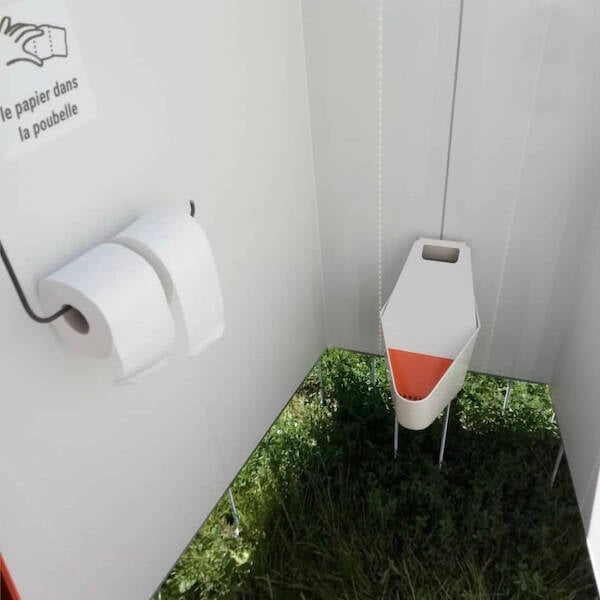 InstagramRaguet’s “ecofeminism” has seen her develop a female-friendly urinal she calls “Marcelle” which aims to cut down wait times at public events.

As such, the engineer has implemented an additional step to ensure the liquid’s cleanliness. Raguet dilutes the ingredient a whopping 20 times before applying it to her wheat.

In terms of her eco-friendly feminism, Raguet’s decision to employ exclusively female urine isn’t her first venture in the field. Before she began baking bread with urine from public toilets, Raguet developed Marcelle — a female urinal that reduces wait time for women’s bathrooms at public events.

Fortunately, Raguet has yet to make the leap to feces as a baking ingredient. Unlike urine, of course, stool is a bacteria-laden mess that no amount of dilution would convince customers to try. As for the pee she harvests, the liquid can be stored for three months due to its largely sterile nature.

Ultimately, the customer is king. Whether you’re willing to trust the French engineer enough to support her environmentalist endeavor or firmly stay away and opt for the admittedly wasteful alternative is up to the individual. In the end, she might be onto something.

It’s usually genuine discomfort and hesitance to change that marks the beginning of actual change — which is often for the better. On the other hand, preferring not to eat bread that lists urine harvested from public urinals as an ingredient is a rather logical choice.

After learning about the French engineer using women’s urine to bake bread, read about the bizarre medical practice of urine therapy. Then, learn about the scientist baker who collected 4,500-year-old yeast to make ancient bread.