What We Love This Week, Volume LXXII 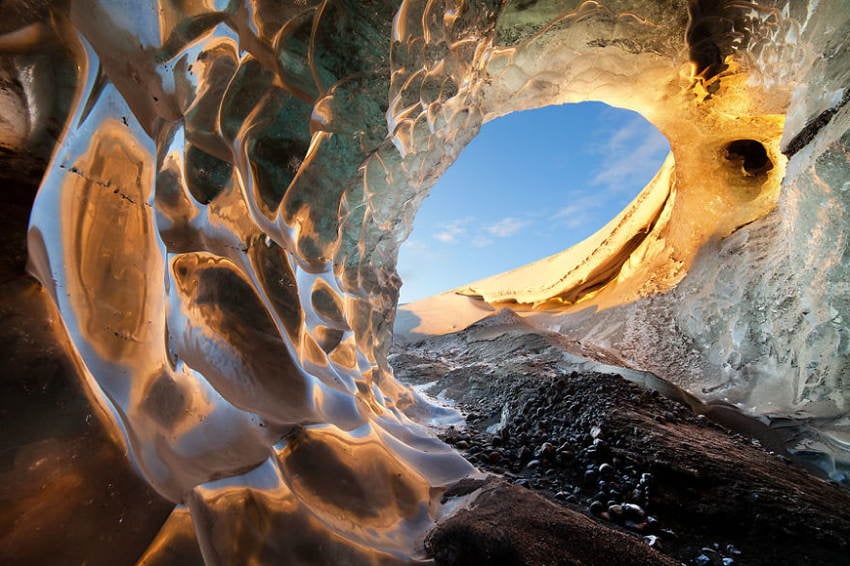 Stunning Photos Of Iceland In Winter 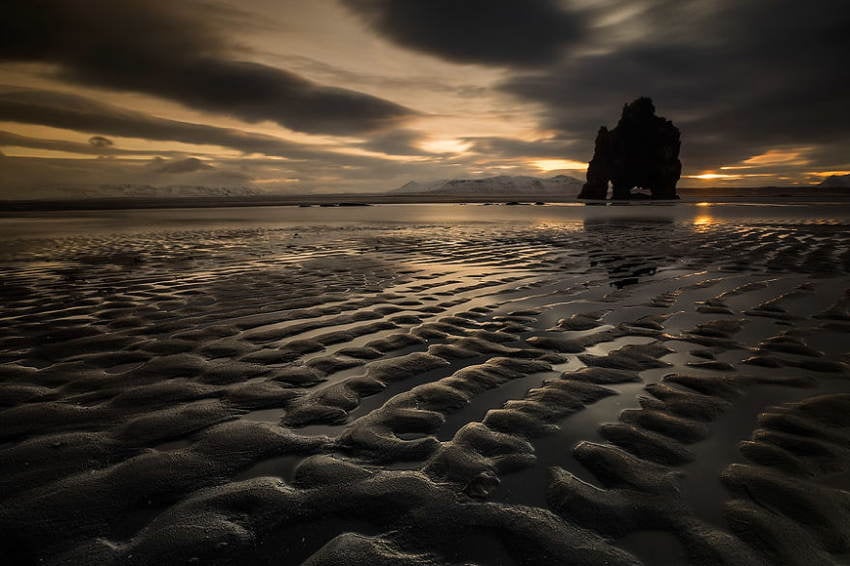 Summer swelter starting to get to you? Cool off with Erez Marom’s mesmerizing photos of Iceland. Marom spent an incredible three months in this frozen paradise (in winter, no less!) and came back with photos so breathtaking that you’ll forget just how much money you’re going to spend on your AC this month. Or, at least for a couple minutes. Head over to Bored Panda for more. 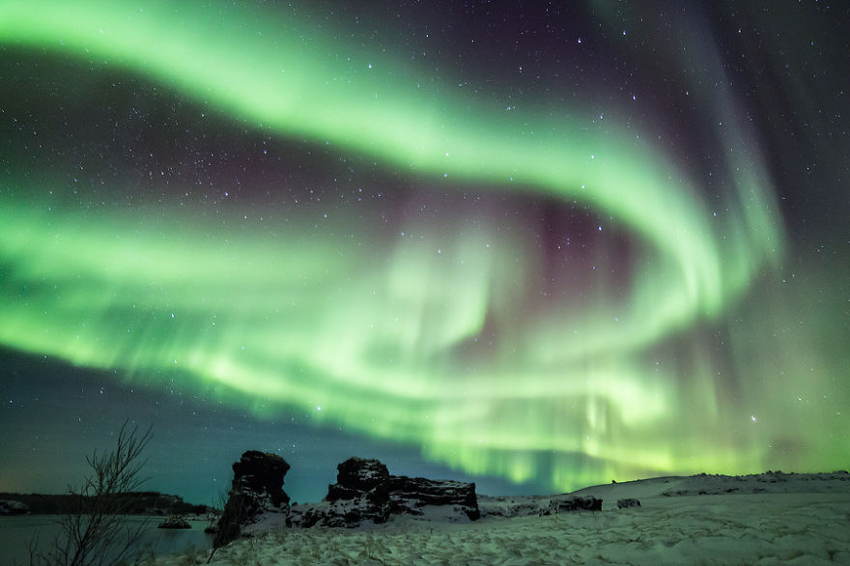 If Barbie Were A Beard 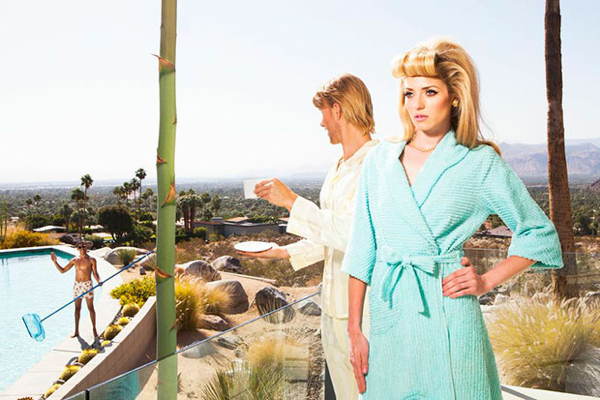 Not to get too insensitive here, but did anyone ever really buy that Ken was straight? With legs so toned and bronze you’d think he came in third place at the Olympics for ribbon dancing, Ken’s sexuality–at least to Los Angeles-based photographer Jana Cruder–is questionable. Imagining Barbie and Ken’s domestic life together, Cruder reveals a less-than shiny side of one of the West’s favorite couples. Furtive glances at mischievous pool boys, overt narcissism and suburban discontent abound. Barbie’s some heavy stuff, man. Check out the whole spread at Feature Shoot before the drama hits the Hallmark Channel. 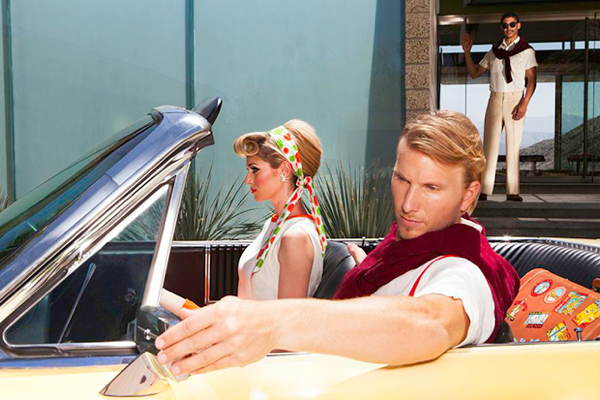 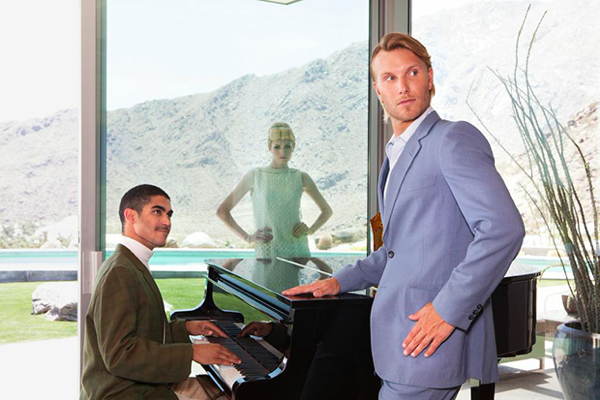 Meet The Gorilla Doctors Of The Democratic Republic Of The Congo 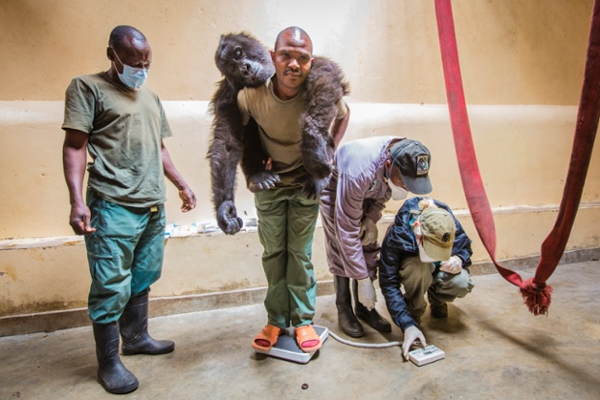 For those feeling a bit hopeless about the state of our environment and its non-human denizens, take solace in the Gorilla Doctors. This multi-national team works in the heart of the DR Congo, where they take care of sick and injured gorillas on the cusp of death. The work–which often involves transporting heavy gorillas and calming what is understandably a very alarmed and confused creature–isn’t easy, especially when you take into account that the area is in the midst of a bloody war. Nevertheless, these doctors persist. Read more about their stories–and the gorillas they save–at The Guardian. 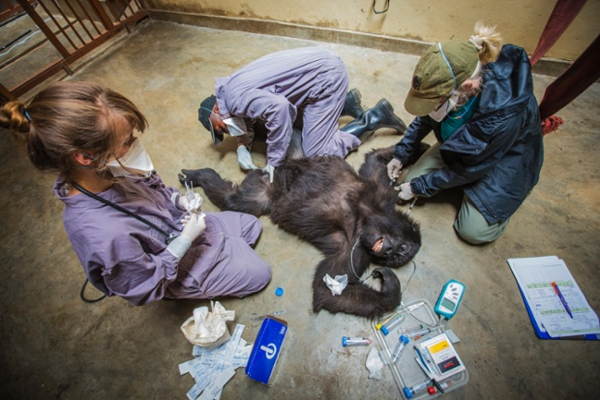 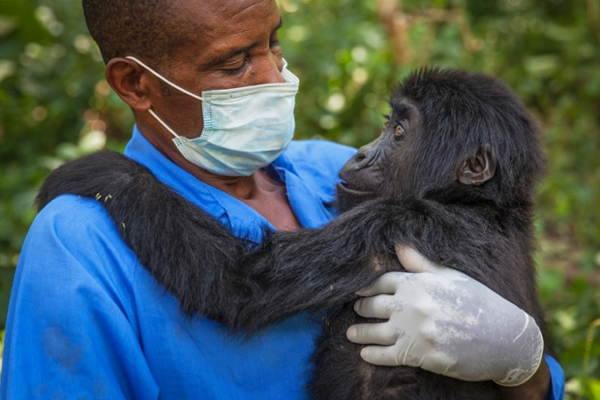