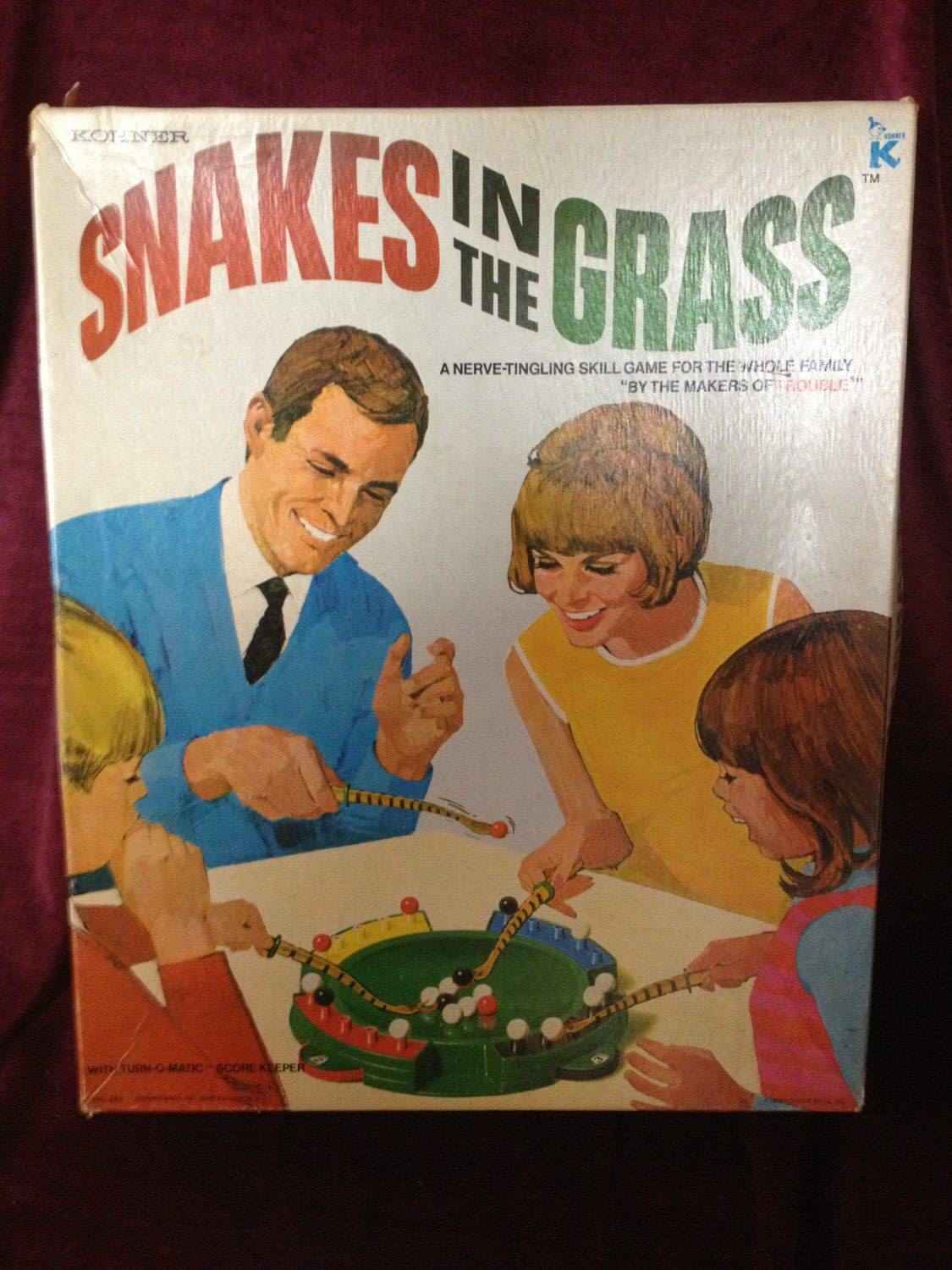 While very few baubles blinked or buzzed under the tree when Dr. Seuss introduced the world to the noise-hating Grinch in 1957, Seuss’s vision of a loud, cacophonous and automated future of the toy industry was rather prophetic.

In the 1950s and 60s, toys and games were still very low-tech and relied on human exertion to be enjoyed, like the Hula Hoop, Play-Doh, the passive Barbie doll and games like Yahtzee.

Even the youngest of Baby Boomers will remember games like Rock’em Sock’em Robots, Snakes in the Grass and Kerplunk! that never needed the words “batteries not included” printed on their packaging. These low-tech Christmas toys are bound to make you miss the days when the height of entertainment involved attaching plastic balls to string, not shelling out $400 on a mini iPad for your toddler. 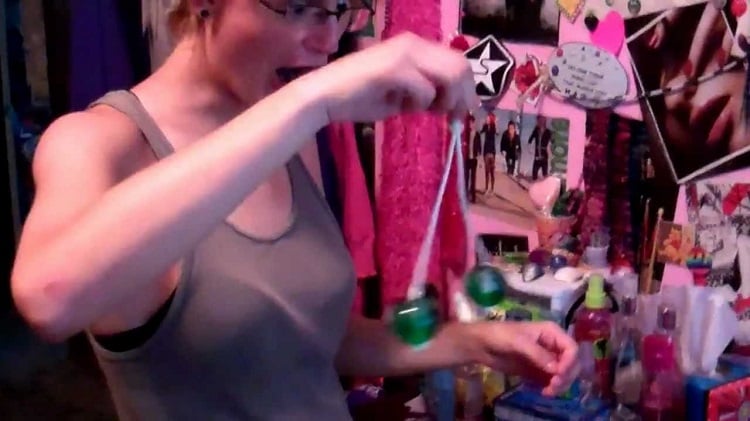 During the late 1960s and early 1970s, you weren’t cool unless you owned a pair of Clackers. In what must have been one of the most simply designed and low production cost toys ever made, Clackers were just two acrylic balls suspended by a single piece of string attached to a small a clip or ring equidistant from each of the spheres.

By holding the clip with your fingers and moving your hand up and down slowly and then progressively faster the balls would separate and then come together to make a clacking noise. The more adept players could make the balls come together both above and below their hand with enough velocity. Also called Ker-Bangers, the toys eventually disappeared from the market amid reports that some of the spheres were shattering and injuring children. But they were fun while they lasted. 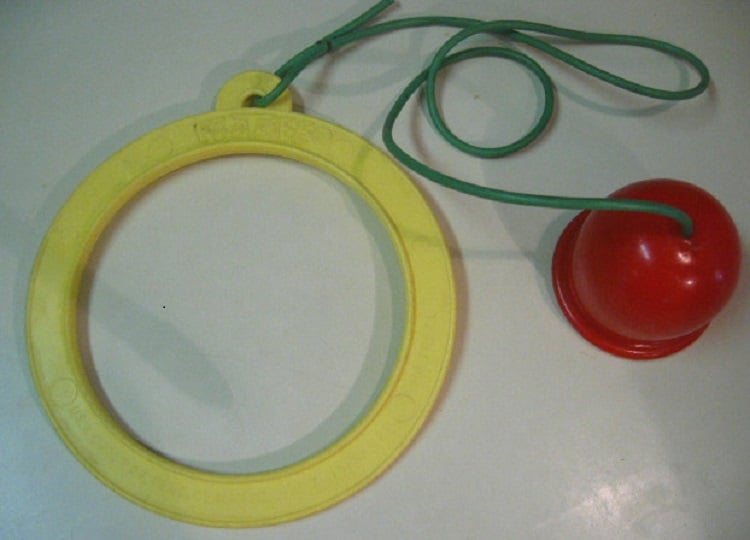 The concept of swinging something heavy around your food and jumping over it may date back to the 1930s as a children’s pastime, but it wasn’t until the late ’60s that a company manufactured a plastic toy called the Footsie. During recess on a school playground, you would see very little else than children hopping around on one foot and jumping with the other while a red plastic bell revolved around their foot.

Think of it as a Hula Hoop for the ankle. The Footsie toy featured a red bell-shaped object (with a jingle bell inside) attached to two feet of plastic cord to a large yellow ring that the child put his or her foot through. While the bell swung around, the child jumped over it with their other foot almost like a solo game of jump rope. The fad lasted long enough to become a group activity with tricks and competitions for keeping the Footsie going the longest. 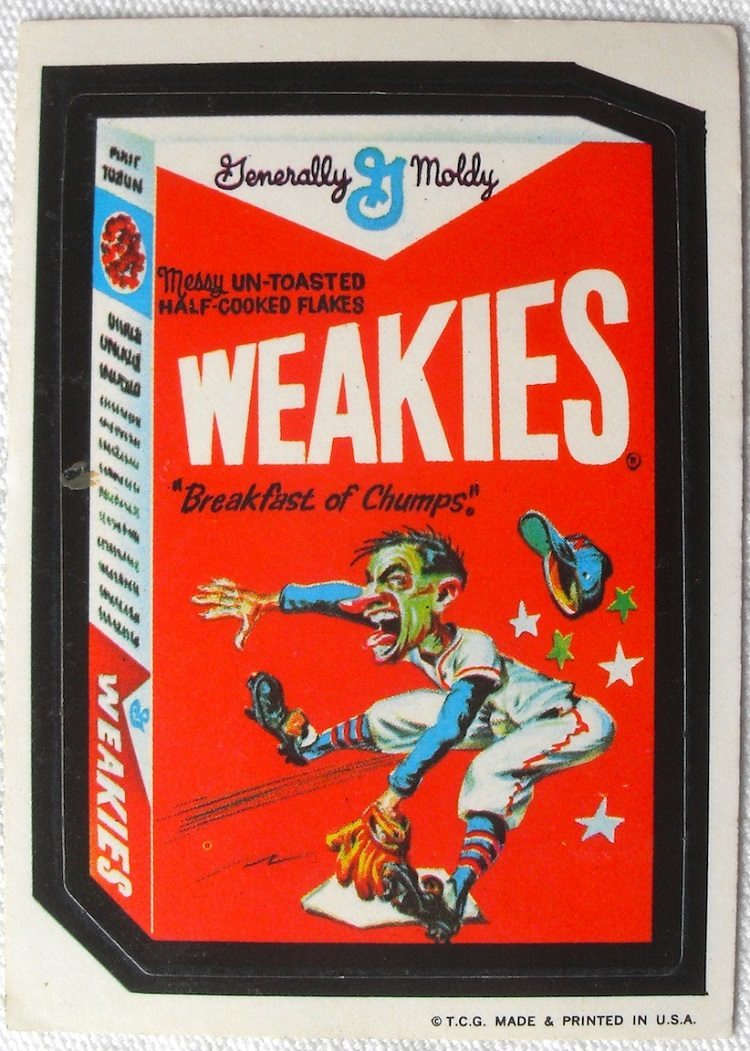 Wacky Packages were certainly coveted stocking stuffers. Sold like baseball cards accompanied by a bland stick of bubble gum with the consistency of cardboard, Wacky Packages were a craze for kids when they were produced first as baseball-style cards by the Topps Company in 1967 and then again in the mid-1970s as stickers. They parodied popular American products and featured goofy caricatures drawn by well-known cartoonists.

Wacky took on popular brands and packaging as its victims, with Crest toothpaste becoming “Crust” and Listerine mouthwash becoming “Blisterine.” The novelties became so popular, even outselling Topps baseball cards at one point according to some reports, that spin-off merchandise included posters, T-shirts, erasers and comic books.