The trees will help protect the site from mudslides in the winter, fires in the summer, and will provide necessary habitat for local flora and fauna. 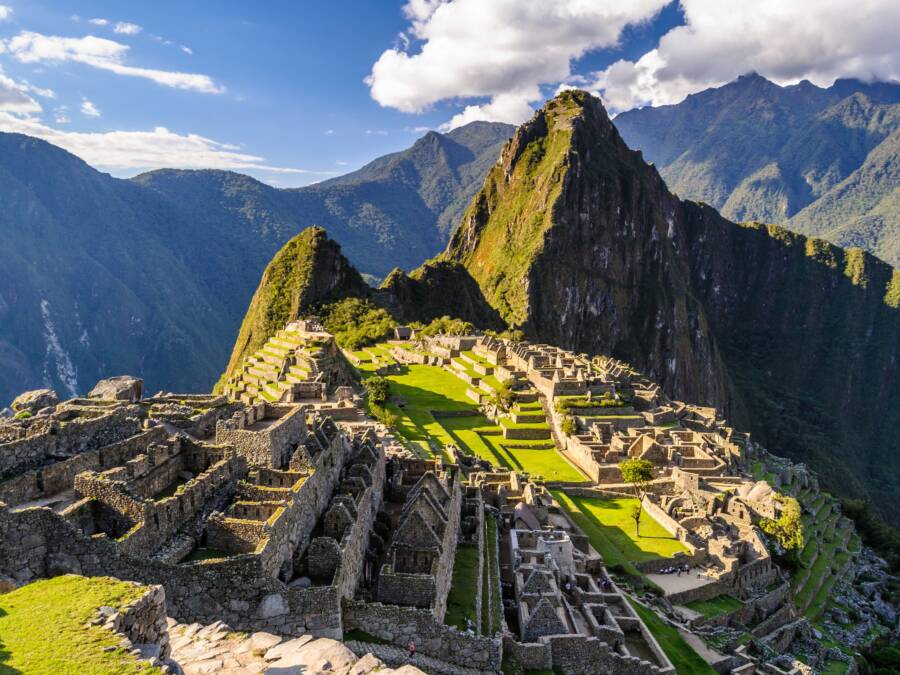 New Year’s resolutions are tough to stick to, but Peruvian President Martín Vizcarra is confident in his: to reforest the Machu Picchu archaeological site. According to France 24, the President’s lofty goal is to plant one million trees in order to protect the site from mudslides and fires.

“We’re here to begin the planting of a million trees in the protected zone around the Machu Picchu sanctuary,” said Vizcarra. His pledge will cover the stunning 86,000-acre complex.

Tree roots safeguard against mudslides by stabilizing the soil. These occur most commonly around the site in winter due to heavy rains. A thick blanket of trees will also protect the site from summer fires.

Machu Picchu is arguably the most renowned historical remnant of the Inca empire, which reigned over much of western South America for a century before the Spanish conquered it in the 1500s. The archaeological site is a commercial beacon for tourists and a financial asset to the area.

But trees are not the only thing being placed near the complex.

Construction on a multibillion-dollar international airport has been underway since 2019, with numerous archaeologists insisting it could destroy the Unesco World Heritage Site.

Vizcarra nonetheless insists that his latest tree-planting measure is “a commitment from the government, the region, the municipality and all the citizens who want to protect this world wonder.”

Specialists from Peru’s Ministry of Environment explained that the trees would also provide the local flora and fauna with a necessary habitat.

Though this effort is certainly a welcome surprise to those of us who hold sites like Machu Picchu dear, this is actually the second time Peru has undertaken stringent efforts to protect their sacred site. 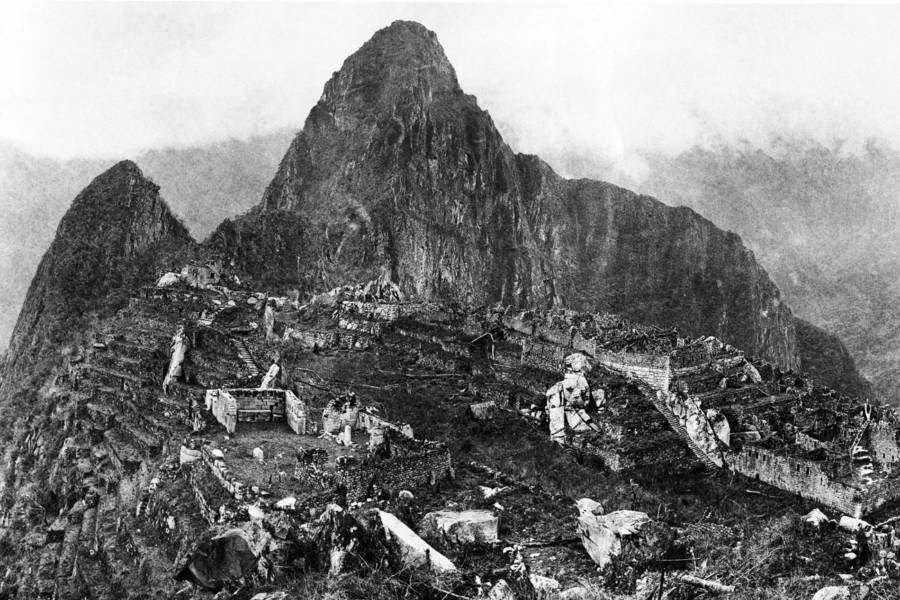 Wikimedia CommonsMachu Picchu in 1912 after the site was cleared and before major reconstruction work began. Hiram Bingham III, who rediscovered the site in 1911, took this photo.

In May 2019, the country announced it would restrict access to three key areas of the site in order to more rigorously protect them from wanton damage. These areas included the Temple of the Sun, the Temple of the Condor, and the Intihuatana Stone.

In 2017 too, Peru limited the number of visitors to the site to 6,000 per day and mandated that these visitors come in two separate groups at a time. According to Global News, search engine company Ecosia also partnered with Progreso to plant 1.2 million trees in Peru in February 2019.

Machu Picchu, which was built during emperor Pachacuti’s reign from 1438 to 1471 and was rediscovered by American explorer Hiram Bingham in 1911, became a Unesco World Heritage Site in 1983.

The name itself means “old mountain” in the indigenous Quechua language. Hopefully, efforts on behalf of the local government, progressive corporations, and conscientious visitors will continue to keep this sacred relic safe.

Next, read about the history of Machu Picchu. Then, learn about the mysteries of Peru’s massive Nazca lines.