Dr. Maitland Jones Jr. was fired after 82 students at NYU signed a petition claiming that his organic chemistry course was too difficult and he was "condescending and demanding." 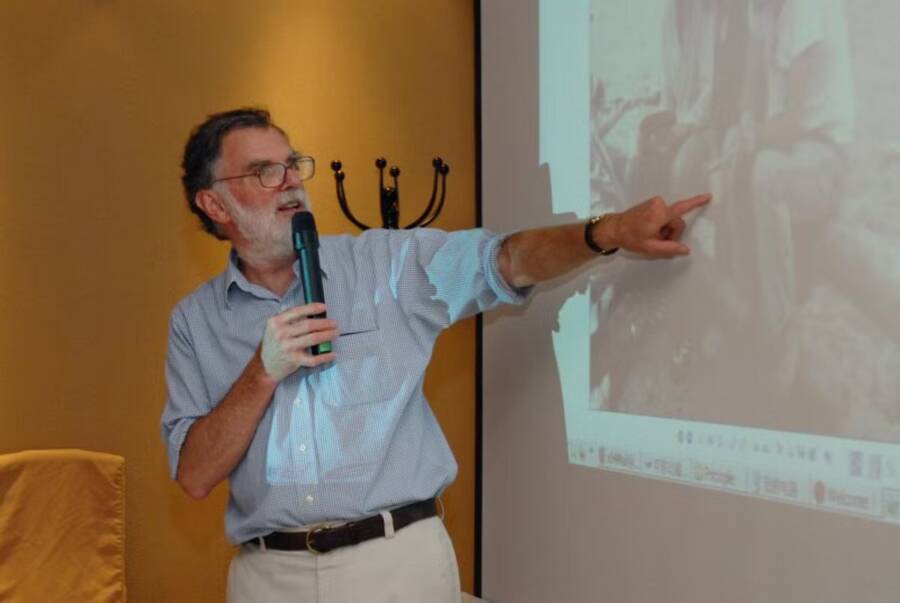 Princeton UniversityMaitland Jones Jr. is considered an expert in the field of organic chemistry, but some students took issue with his teaching style.

No one said organic chemistry would be easy. But for dozens of students who took Maitland Jones Jr.’s organic chemistry class at New York University in the spring of 2022, the course seemed next to impossible. They shared grievances, started a petition, and gave Jones poor teaching evaluations. Now, NYU has decided to terminate his contract.

According to The New York Times, 82 of Jones’ 350 students signed a petition critiquing his teaching style and the difficulty of his class after the spring semester. Calling his tone “condescending and demanding,” they blamed Jones for their poor performances on his exams.

“We are very concerned about our scores, and find that they are not an accurate reflection of the time and effort put into this class,” the petition said, according to The New York Times. “We urge you to realize that a class with such a high percentage of withdrawals and low grades has failed to make students’ learning and well-being a priority and reflects poorly on the chemistry department as well as the institution as a whole.”

Many of the students, hoping to pursue medical careers, felt that Jones’ organic chemistry course had dashed their dreams. But other professors — and some students — have risen up in Jones’ defense. 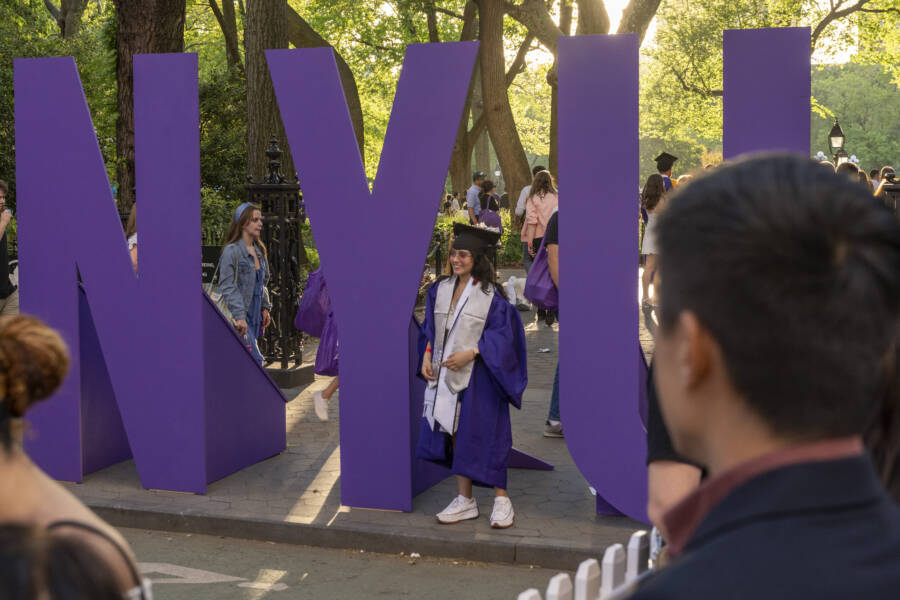 “You can work your a— off and not get an A in something just because it’s beyond what you can do,” Elizabeth Spiers, a journalism professor at NYU wrote on Twitter, as reported by the Independent. “That’s not a moral failing, but it should probably tell you you’re not headed in the right direction with medical school. I think that’s hard for a lot of students to accept.”

“This is a big lecture course, and it also has the reputation of being a weed-out class,” he told The New York Times. “So there are people who will not get the best grades. Some of the comments might have been very heavily influenced by what grade students have gotten.”

For the 84-year-old Jones — a star in the field of organic chemistry who literally wrote the book on the subject, Organic Chemistry — his termination has less to do with his teaching style and more to do with a lack of focus and commitment he’s noticed in students over the past decade.

“Students were misreading exam questions at an astonishing rate,” he wrote in an email to NYU after his termination, according to The New York Times. After the pandemic, he said, students seemed to lose the ability to study.

“They weren’t coming to class, that’s for sure because I can count the house,” Jones additionally told The New York Times. “They weren’t watching the videos [that I made], and they weren’t able to answer the questions.” 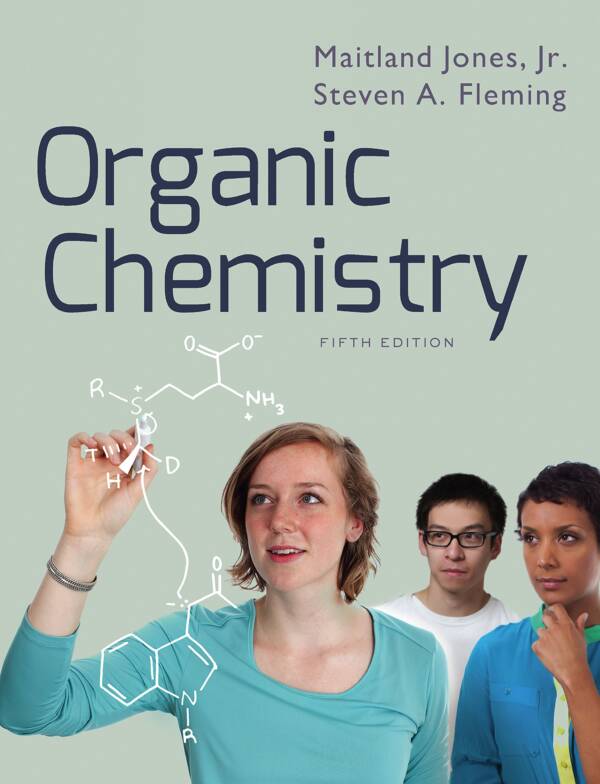 But NYU has insisted that Jones’ termination was justified.

“In short, he was hired to teach, and wasn’t successful,” an NYU spokesperson told Fox News Digital. “NYU has lots of hard courses and lots of tough graders among the faculty — they don’t end up with outcomes that raise questions about the quality and effectiveness of the teaching, as this class did.”

In a statement to the Independent, an NYU spokesperson added that Jones’ course evaluation scores “were by far the worst not only among members of the Chemistry Department but among all the University’s undergraduate science courses, and multiple students [complained] about his dismissiveness, unresponsiveness, condescension, and opacity about grading.”

Jones says that he’s not upset about being fired — he had planned to retire soon anyway — but he is concerned about what his termination says about higher education.

“I just want to make sure this doesn’t happen to anyone else,” he told The New York Times.

And his colleague, NYU chemistry professor Kent Kirshenbaum, noted that making certain classes easier or catering to students’ demands could have a devastating impact on society as a whole.

“Unless you appreciate these transformations at the molecular level [in organic chemistry class],” he told The New York Times, “I don’t think you can be a good physician, and I don’t want you treating patients.”

After reading about the NYU professor who was fired for his difficult class, learn how a professor at Harvard is on a mission to recover a sunken asteroid that he believes could contain alien technology. Or, see how a medical student in India got caught cheating with a Bluetooth implant.