A 12-Year-Old Killed Herself After Months Of Bullying, And Her Parents Are Now Suing The School

Mallory's parents are suing the school and considering suing the parents of the girls who bullied their daughter. 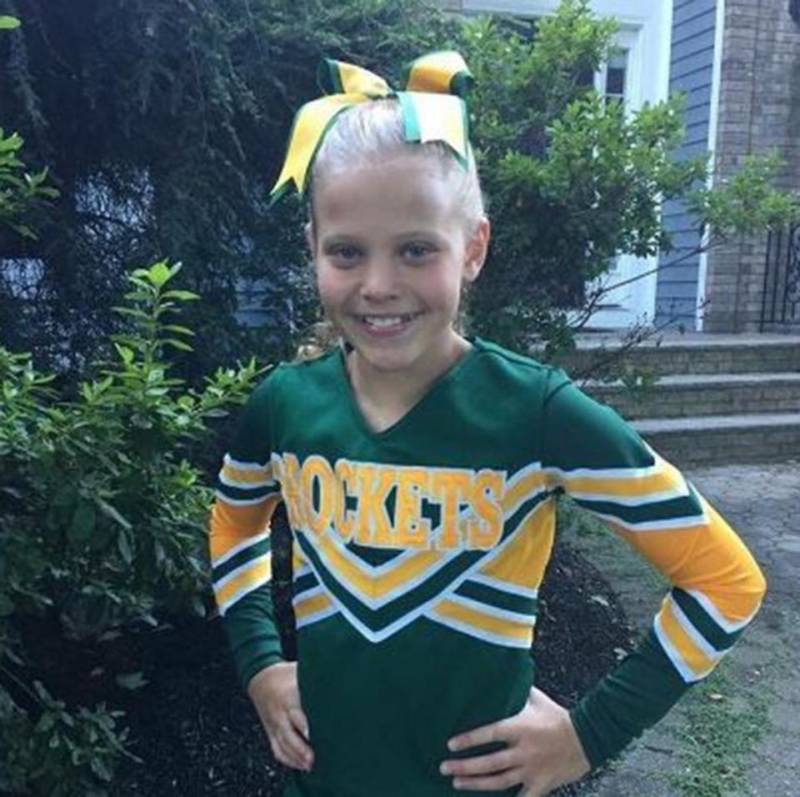 YouTubeMallory Grossman, age 12, killed herself on June 14 after months of severe bullying.

Whose fault is it when a 12-year-old takes her own life?

That’s the question confronting the parents, justice officials and school district connected with Mallory Grossman, who killed herself on June 14.

Mallory’s parents blame their daughter’s New Jersey school district and announced plans to sue the Rockaway Township administrators on Tuesday for not appropriately responding to instances of bullying.

Girls in Mallory’s school had been taunting her via social media outlets and text messages since last October. Fellow sixth graders told her she was a loser and teased her — causing the normally bubbly gymnast and cheerleader to beg her parents to stay home from school.

Her normal A’s and B’s slipped to C’s and D’s and she complained of stomach pains and headaches.

Her parents, Dianne and Seth Grossman, complained to school administrators, who promised to look into the abuse.

They also called the parents of the girls doing the bullying, but Dianne said another mother told her it was simply a “big joke” and she shouldn’t worry.

Three minutes after Dianne’s conversation with the mother, her daughter sent Mallory a series of scathing texts.

Because of conversations like this, the Grossman’s are also considering suing parents of the other children involved.

“We are here today to bring light to the fact that this small device can be a lethal weapon in the hands of the wrong child,” Bruce Nagel, the Grossman’s lawyer, said while holding up an iPhone at a Tuesday news conference.”

Any woman in America could probably tell you from experience that middle school girls are capable of a uniquely destructive kind of evil.

“It’s a time when they’re figuring out who they are by sometimes crossing the line and breaking the rules,” psychiatrist Dr. Gail Saltz told the Today Show. “Their insecurity drives a lot of cliquishness and defining themselves as better by making someone else feel worse.”

But the dawn of social media has made the instances even harder for adults to monitor and for children to escape from — the snubs, exclusion and taunts can follow kids anywhere.

A recent study found that 34% of U.S. teens between the ages of 12 and 17 have experienced some form of cyberbullying.

This rising trend coincides with a growing number of adolescent suicides, which has shot up in recent years with the number of children admitted to hospitals for suicidal thoughts more than doubling from 2008 to 2015.

New Jersey has some of the toughest anti-bullying laws in the country, which were put in place after a freshman at Rutgers University jumped off a bridge. The young man, Tyler Clementi, died after finding out that his roommate had been recording him having sex with another man in his dorm room and posting the videos on social media.

The resulting legislation requires schools to monitor and investigate child bullying, stipulating that schools that don’t follow proper training and monitoring procedures could lose their licenses.

Mallory’s school gave itself a score of 74 out of 78 in recent anti-bullying reports posted on the district’s website. 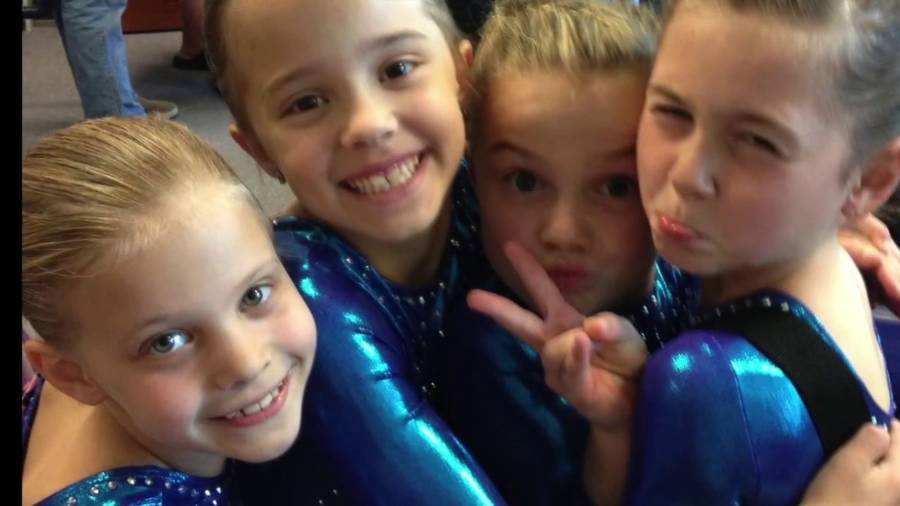 The Grossman’s regularly confronted the school as the bullying continued. They were even meeting with school officials on the day of Mallory’s death, requesting they file a Harassment, Intimidation, and Bullying Report (which they never did).

“There was a pattern, a regular history, pattern of the school dismissing my concerns,” Dianne said.

They were working on transferring Mallory to a private school before she died.

Dianne said she hopes the lawsuit helps spread awareness amongst other parents that they need to be monitoring their children’s use of social media. She and her husband are also starting an anti-bullying nonprofit called “Mal’s Army.”

Mallory was typically well-liked and normally happy, but it’s especially difficult for 12-year-olds to maintain perspective when faced with such persistent bullying.

“It’s hard to understand that while she had a great circle of friends and she was liked among her peers and she was active,” Grossman said, “that still doesn’t quiet the noise of the girls that didn’t like her, and who decided to put a target on her back.”

Next, read about the teen convicted of manslaughter after texting her boyfriend to commit suicide. Then, learn about social media’s disturbing “Blue Whale Challenge” that’s causing teens to kill themselves.