The extremely rare brain disease has had only four confirmed cases in the United States— but this could be the fifth. 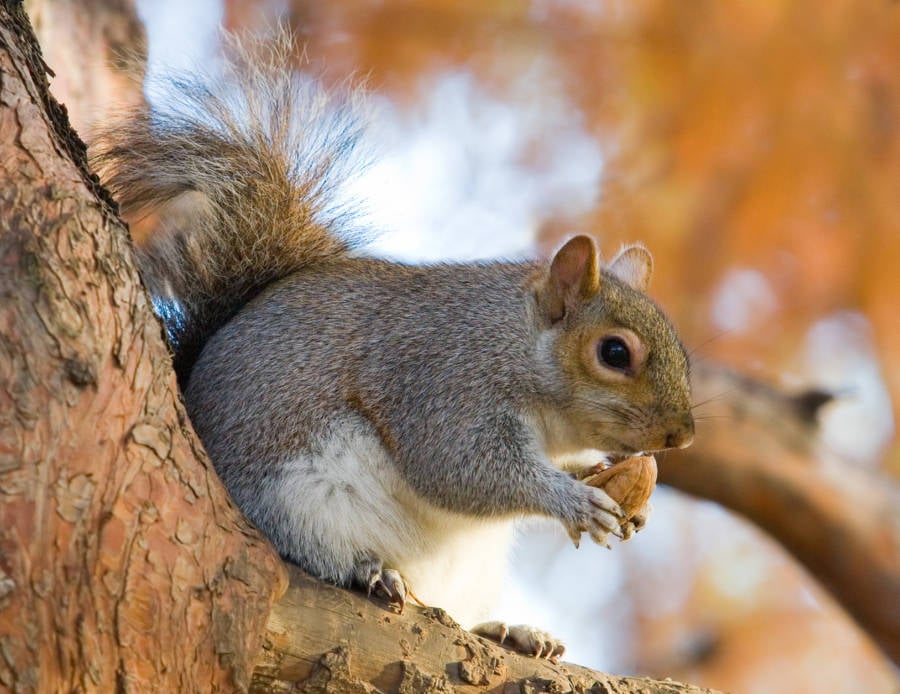 Doctors in Upstate New York were shocked to discover that a 61-year-old patient had been suffering from an extremely rare brain disease — and they believe that he may have contracted the disorder from eating squirrel brains.

A recent report on the patient’s case explains that he was brought to a hospital in Rochester, New York after suffering from bizarre symptoms, including decreasing cognitive abilities and losing touch with reality. The patient, who was treated in 2015, also reportedly lost the ability to walk.

You may have heard of a similar disease that was linked to the consumption of contaminated beef in England in the 1980s and 1990s: “mad cow disease.”

Including the “mad cow” outbreaks, there have only been a couple hundred reported cases of vCJD.

What made this latest case of vCJD especially unique though was the patient’s diet. His family said that the man enjoyed hunting and ate the various animals he killed. Apparently, that included squirrel brains, according to Dr. Tara Chen, a medical resident at Rochester Regional Health and lead author of the report. 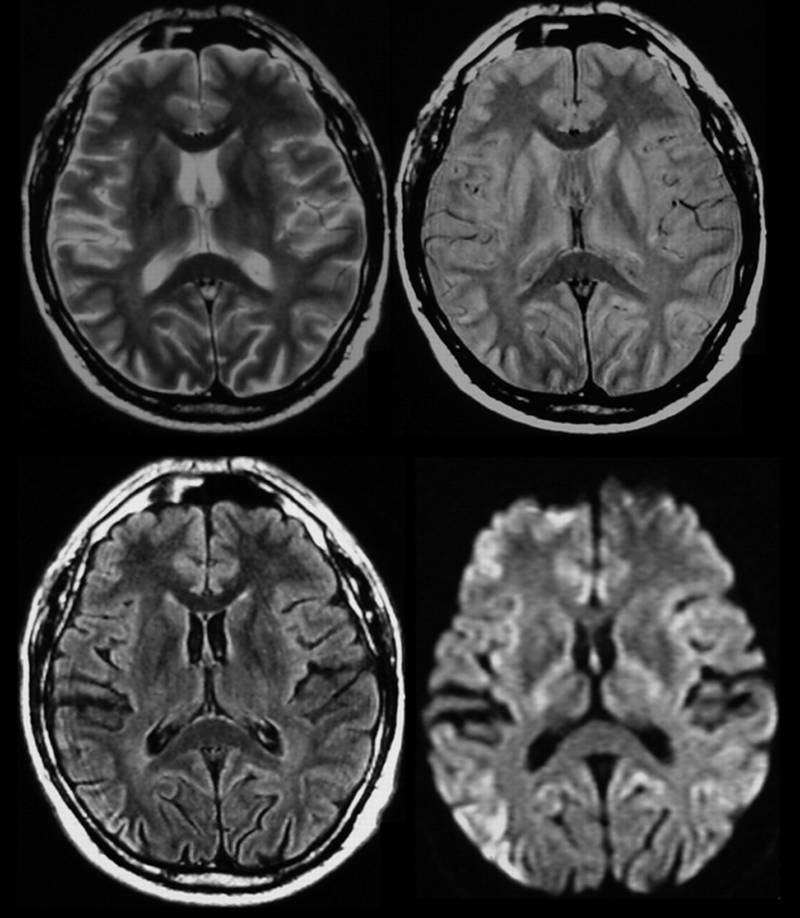 MRI’s displaying the loss of brain tissue over time from CJD.

Dr. Chen didn’t treat the patient, but she uncovered his case while researching a report on Creutzfeldt-Jakob disease (CJD) cases that have come through her hospital over the last five years.

Her report, titled “Towards Earlier Diagnosis of Transmissible Spongiform Encephalopathies (TSEs): A Case Series, Including One Associated with Squirrel Brain Consumption,” was presented on Oct. 4 at a conference related to various infectious diseases.

According to the National Institutes of Health (NIH), CJD and variations of the disease only affect one in one million people a year worldwide.

So when doctors at Rochester Regional Health received four suspected cases of CJD within a six-month period from November of 2017 to April of 2018, they decided to investigate the out-of-the-ordinary pattern.

Their research led them to the case of the man who had eaten squirrel brains, but his vCJD diagnosis has not yet been confirmed. Doctors listed this diagnosis as “probable” and a decision cannot be made conclusively until the brain tissue is tested during an autopsy, which can be performed only after death.

While the patient who ate the squirrel brains has already passed, Dr. Chen and her team are still working to obtain access to his medical records to see if vCJD was confirmed in the autopsy. If such is the case, it will have been a remarkable discovery, as there have only been four other confirmed cases in the United States.

Dr. Chen’s report found that the diagnosis in the four confirmed cases of CJD and this “probable” diagnosis of the man who ate the squirrel brains, was often made too late. This is likely because CJD is so rare that it is not “on the tip of the physician’s mind” when examining a patient.

But diagnosing CJD quickly is extremely important to the survival of a patient— and those in contact with that patient. The infectious prions of CJD can contaminate medical equipment which can, in turn, infect other patients if the tools aren’t cleaned properly.

Fortunately, Dr. Chen’s report highlights this point so that doctors might think about a CJD diagnosis more frequently than they currently do as well as take the necessary precautions when caring for a suspected case of it.

Next, read about these 5 diseases whose origins medical experts got very wrong. Then, learn about what alien hand syndrome is and what could be the cause of it.