Life On Earth May Once Have Been Purple, Researchers Say

The "Purple Earth" hypothesis suggests that retinal, a purple-pigmented molecule, once dominated plant life before chlorophyll— making for some not-so-green foliage. 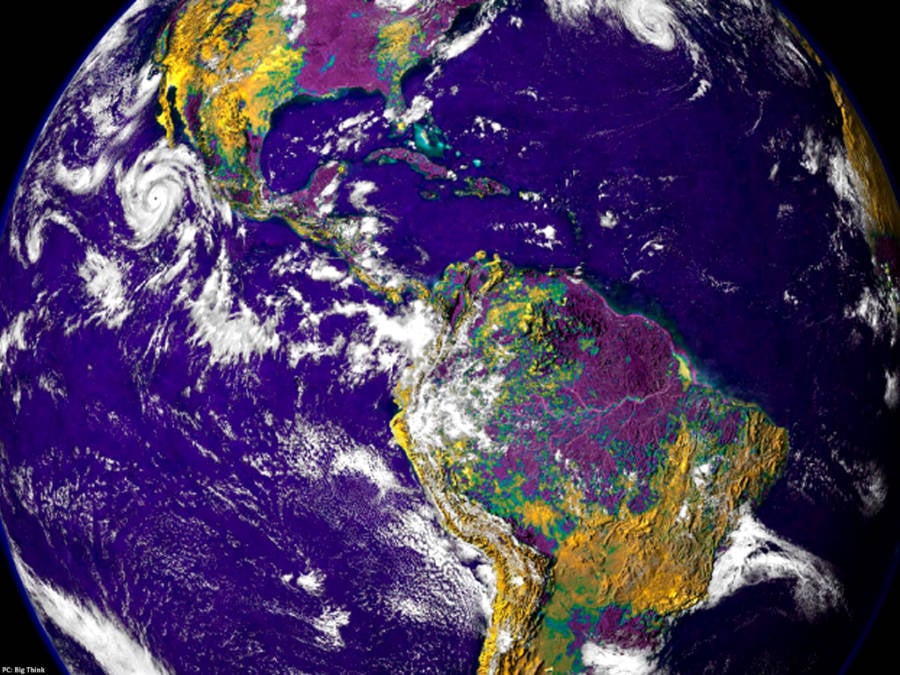 Earth’s signature color in many respects is and has been green. If you step outside today, it’s likely that the surrounding foliage is green. But if you took a step outside roughly 2.4 billion years ago, you’d probably see purple— or so suggests this study.

The authors behind this new NASA-funded research claim that a molecule, called retinal, once dominated the earth before chlorophyll. Retinal consequently gave the planet a purple tinge instead of a green one.

In the study, which was published in the International Journal of Astrobiology, researchers Shiladitya DasSarma and Edward Schwieterman posited a “Purple Earth” hypothesis. The theory is that before the development of chlorophyll, the purple-colored retinal pigment ruled as the top molecule for harvesting sunlight.

In today’s world, the pigment chlorophyll gives our leaves and plants their green color. Chlorophyll is a key part of photosynthesis, which is the process of turning sunlight, carbon dioxide, and water into energy in the form of sugar for plants. 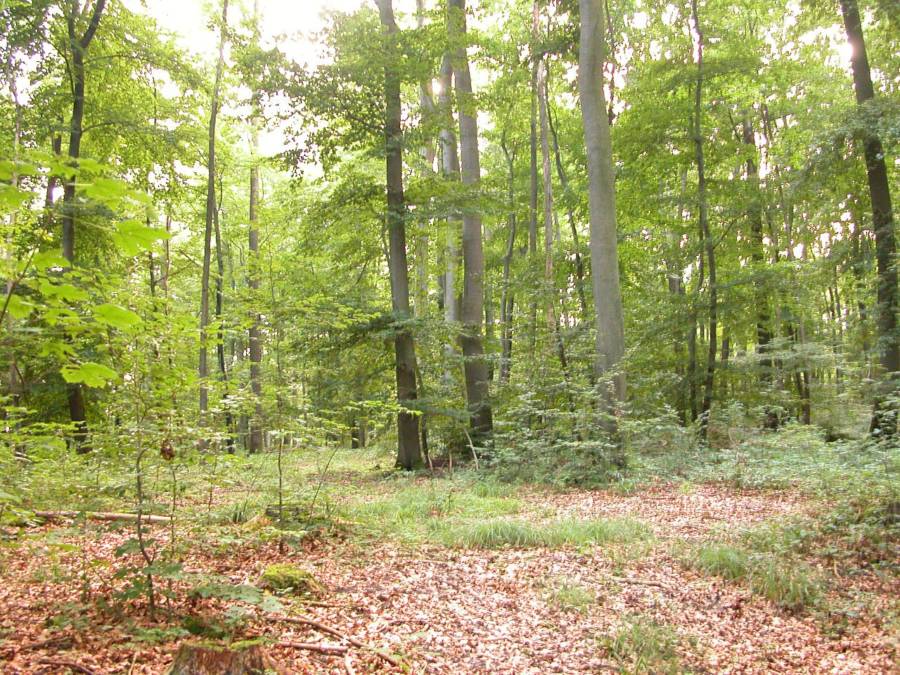 Oliver Herold/Wikimedia CommonsThe green leaves of a forest in Germany.

However, 2.4 to 3.5 billion years ago, retinal was the dominant molecule in photosynthesis to absorb and convert sunlight, the researchers say. DasSarma and Schwieterman believe that retinal and chlorophyll evolved together, but because retinal is simpler than chlorophyll, it likely came first.

Retinal pigments absorb green and yellow light and reflect red and blue light, which means that whichever organisms are dependent on retinal will appear purple.

But the days of “Purple Earth” came to an end well before humans existed. According to the study, retinal was replaced by chlorophyll as the top dog in photosynthesizing around 2.3 billion years ago.

While it would be nice to have been a part of a “purple haze,” without the rise of chlorophyll-based photosynthesis, the introduction of greater amounts of oxygen in our atmosphere could not have taken place, and consequently, neither would life as we now know it.

Even though chlorophyll dominates today, that doesn’t mean retinal is completely gone.

“Retinal-based phototropic metabolisms are still prevalent throughout the world, especially in the oceans, and represent one of the most important bioenergetic processes on Earth,” DasSarma reported.

The biologists’ believe that their “Purple Earth” theory can be useful in the hunt for life on other planets. Because retinal is simpler than chlorophyll, it could be a more common source of life on planets throughout the universe. 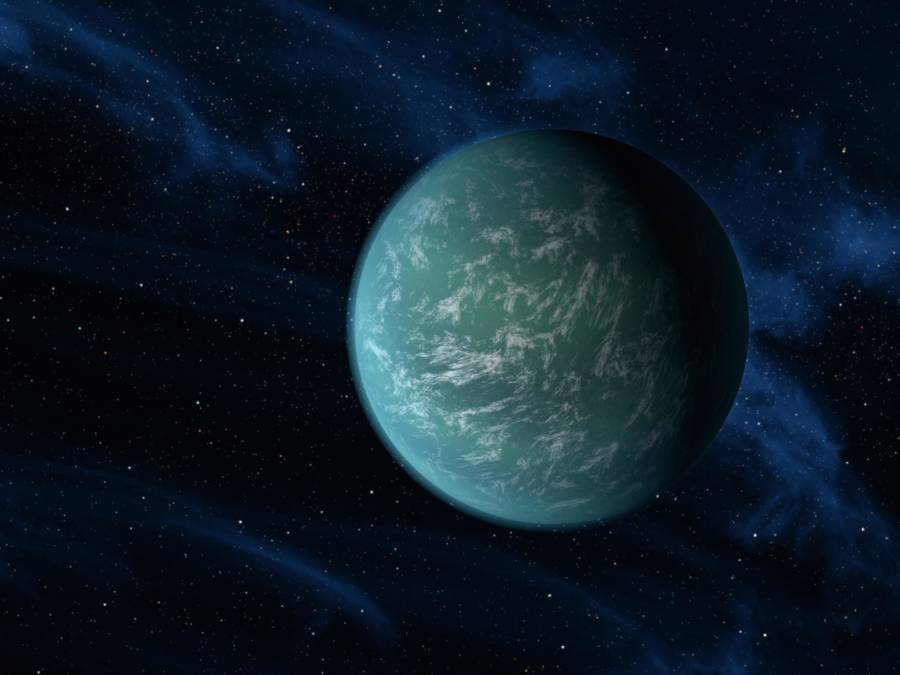 NASA/Ames/JPL-CaltechA rendering of a planet which uses retinal to provide metabolic energy from sunlight.

Therefore, the researchers suggest that scientists look for a “green edge” in a planet’s color spectrum because it could be a signature of life sustained by retinal.

Our planet is teeming with gorgeous green forests, fields, and plants, but you have to admit, it would have been pretty cool to have seen them through purple-colored glasses.

Next, discover why NASA may be one step closer to finding life beyond earth. After that, take a look at these 29 space facts that prove Earth is boring.