Cancer Patient Denied Trip To U.S. After Accidentally Checking ‘I Am A Terrorist’ Box On Visa Form

"Nobody who was engaged in terrorism, espionage or genocide would ever tick 'yes'. I don't imagine that anybody has ever deliberately ticked this box... America is completely unforgiving." 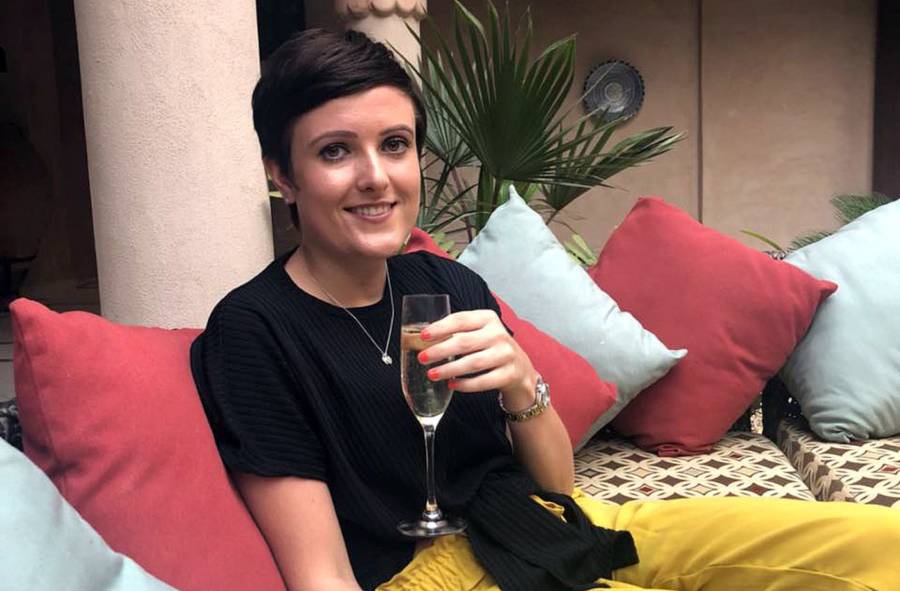 A Scottish cancer patient was forced to postpone her bucket list trip to New York after she accidentally checked off the box on her visa form indicating that she has been involved with terrorist groups.

According to the BBC, 29-year-old Mandie Stevenson was applying for her visa online and submitted her application on time and in good order — or so she thought. But she was shocked to learn that her application had been rejected two days later, which is when she realized the grave mistake that she’d made. 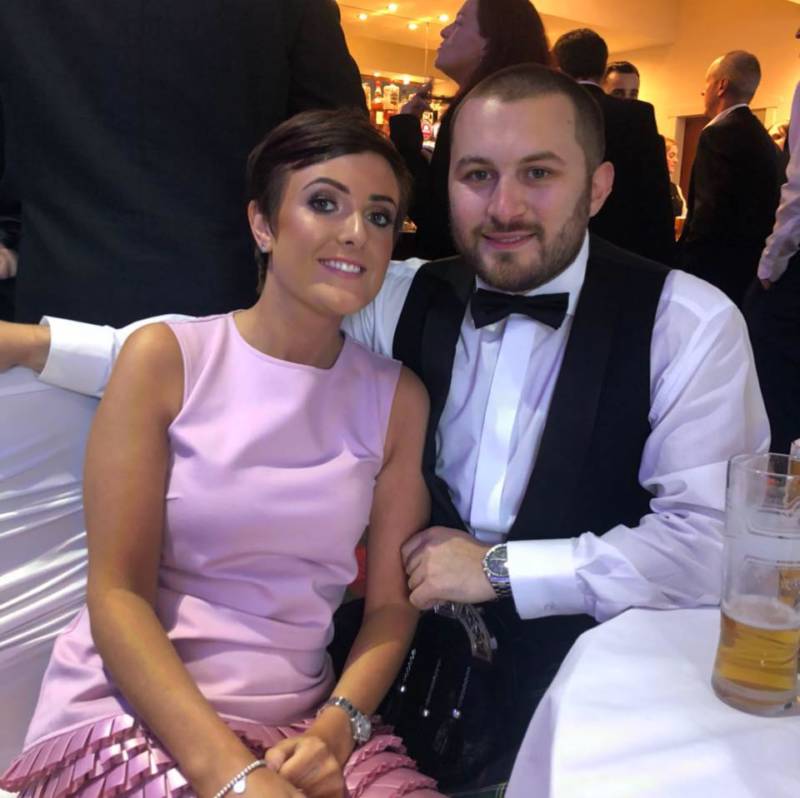 The form that Stevenson filled out is called the ESTA — or the Electronic System for Travel Authorization. It’s an online form that allows U.K. citizens to waive their need for a full U.S. visa for entry.

The question that cost Stevenson her travel plans when she answered in the affirmative was: “Do you seek to engage in or have you ever engaged in terrorist activities, espionage, sabotage, or genocide?”

Stevenson explained what she believed caused the mistake to the BBC:

“I believe I ticked ‘no’ and then when I have scrolled down to click confirm, I think it has nudged and moved. That’s the story I’m sticking to. A lot of people have said ‘how on earth could you do that?’ but to me I’ve done it really easily.”

Stevenson was then forced to make an emergency trip to the U.S. embassy in London to sort the matter out. She was embarrassed by the mistake but thought it would be easy to fix. But the American embassy told Stevenson it was “the worst box you could have ticked.” 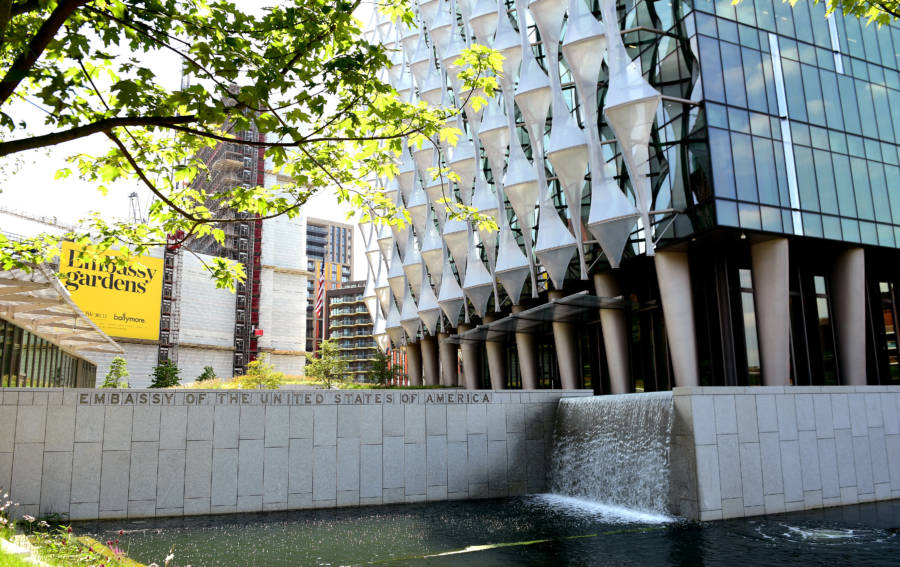 Ian West/PA Images via Getty ImagesStevenson was forced to make an unexpected trip to the U.S. embassy in London to convince authorities she was not a threat to the United States.

Stevenson then submitted herself to intense questioning and interviews, after which her application was ultimately accepted. However, the embassy told her that it would take three to five days for the actual visa to be granted, meaning that she’d have to change her travel plans.

Stevenson, diagnosed with terminal breast cancer in 2015, explained to officials that it’s not easy for her to change her plans. “I live in 12-weekly cycles because I get scanned every 12 weeks,” she said. “I book my holidays in very specific times and this New York trip was going to be before I get another set of scan results, so I was really looking forward to it.”

But the U.S. embassy could not accommodate Stevenson, and simply told her that she needed to adjust her plans. As a result, Stevenson paid more than £800 (or about $1,037) rebooking the trip for herself and her boyfriend. 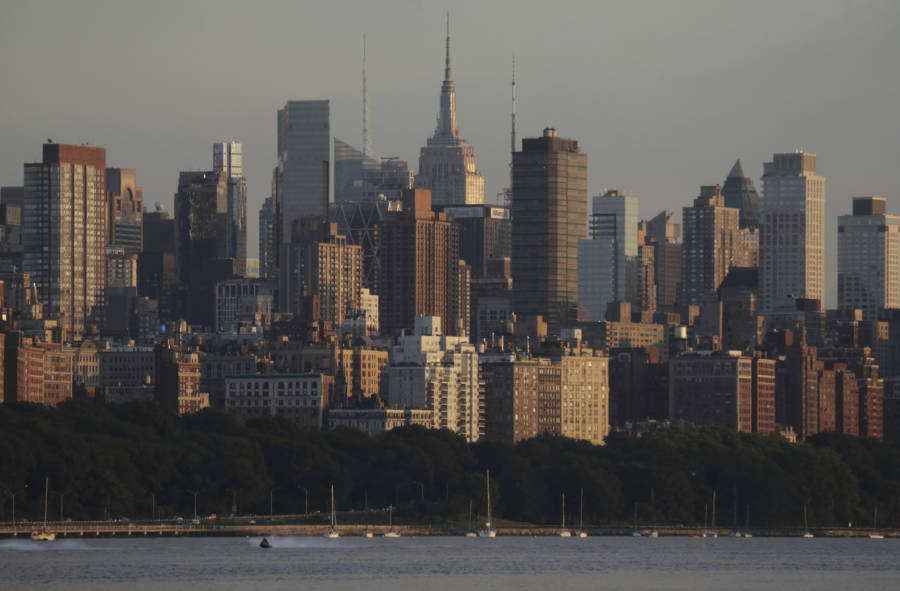 Gary Hershorn/Getty ImagesStevenson was planning to make New York City the first stop on her trip.

The necessity for the type of question that stymied Stevenson on a visa form certainly seems ridiculous — at least to Simon Calder, the travel editor at The Independent:

“Nobody who was engaged in terrorism, espionage or genocide would ever tick ‘yes’. I don’t imagine that anybody has ever deliberately ticked this box… America is completely unforgiving. If that box gets ticked for whatever reason, immediately it’s as though the alarms go off, the shutters go down and you are into a spiral of despair.”

However unforgiving the U.S. embassy is, Stevenson is still excited to get her bucket list item crossed off. “I’m happy again and I’m keen to get going,” she said.

But this entire fiasco, as Stevenson mildly put it, “was stress that I didn’t need.”

Next, check out this list of the world’s worst terrorist fails. Then, read about the Wall Street bombing of 1920, New York City’s first major terrorist attack.