Over the years rumors of sightings have swirled, but scientists are still on the hunt for proof. 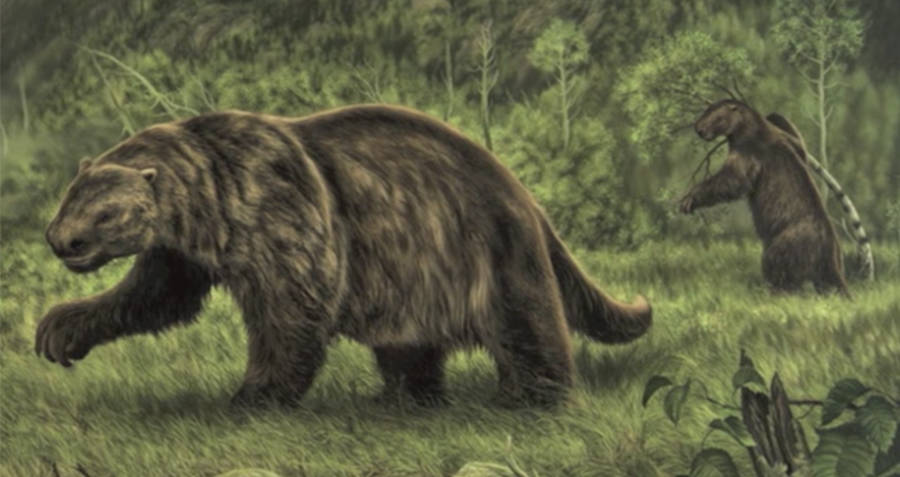 YouTubeArtists rendering of what the giant sloth-like mapinguari could have looked like.

Rumors have swirled for generations about a giant, dangerous beast that lurks in the dense brush of the Amazon rainforests in South America. At first glance, it seems to resemble an ape, or maybe a giant sloth. It is slow moving, but, upon closer examination, it couldn’t be a sloth at all.

The giant beast reaches at least over seven feet tall on its hind legs, with matted reddish fur and long claws that curl inward as it crawls on all fours. It usually stays low to the ground, but when it stands up, it exposes a gaping mouth on its stomach that is large enough to consume any creature that crosses its path.

Over the years, it has acquired the name “mapinguari,” which means “roaring animal” or “fetid beast.” This roaring beast wanders the forests of South America, tearing down brush and trees with its powerful claws and leaving behind a trail of destruction as it looks for food. 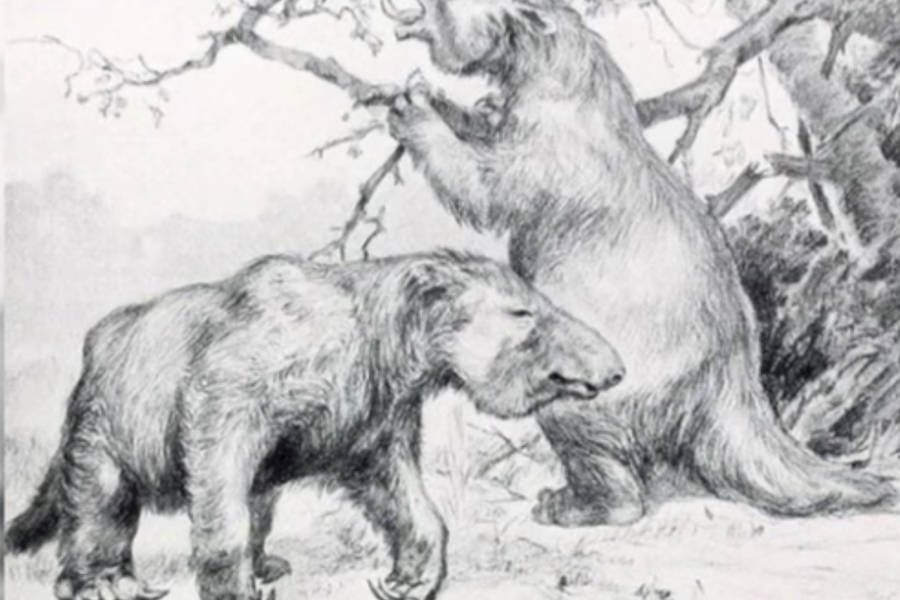 Another depiction of the mapinguari.

Although the existence of the mapinguari is commonly dismissed as folklore or just another urban legend, there is some scientific evidence that this story is based in reality. The description loosely matches that of the giant ground sloth, an elephant-sized species of sloth, officially called “Megatherium,” that lived in South American through the end of the Pleistocene era.

Scientists have found fossils dating back to over 11,000 years ago that belong to the giant Megatherium sloth, proving it did once exist. Although they are now extinct, some people believe that the reported sightings of the mapinguari are actually evidence that the giant ground sloth is not actually extinct, but still lives deep in the Amazon rainforest. Of course, it could also be the case that the story, while once based in fact, got embellished as it got passed down through generations, creating the urban legend of the horrifying mapinguari that is so well-known today.

While Megatheriums were vegetarian, the mapinguari is said to be carnivorous, attacking cattle and other large animals with their sharp claws and teeth and eating them. There are no current reports of a mapinguari ever attacking a person, but those who have claimed to have seen one in person say there is one big warning sign that the mapinguari is approaching: their smell. The mapinguari emits a putrid scent, which is enough to alert anyone in the vicinity that there is something foul approaching and it would be wise to leave. The mapinguari are also said to have an aversion to water, so they tend to stay in the forests where the land remains dry. 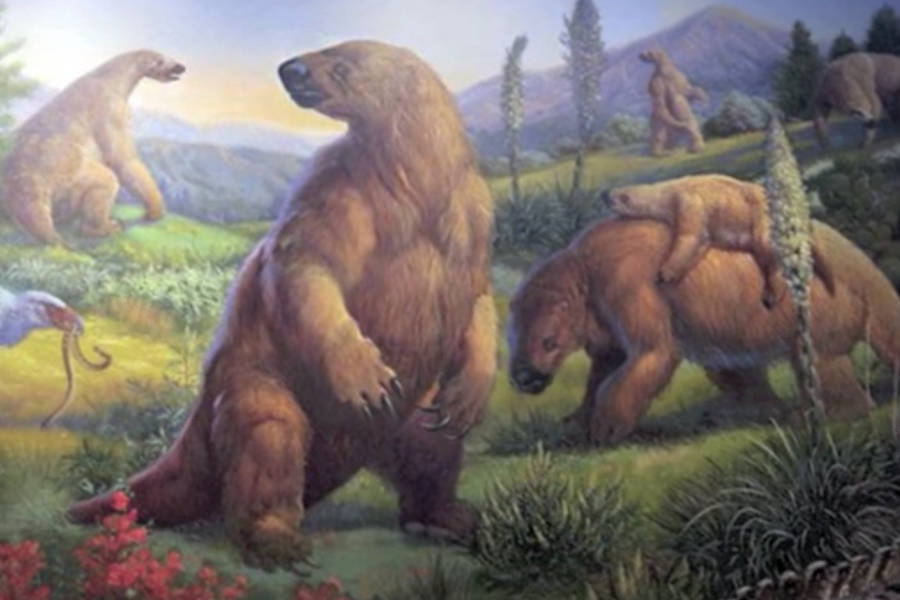 Rumors of mapinguari sightings have become so common that in scientists have been drawn to the area to investigate. Dr. David Oren, the former director of research at the Goeldi Institute, led an expedition to South American to look for clues that the sightings may be based on more than just an urban legend. But as of yet, there is no real proof.

Dr. Oren claimed to have found no evidence and remains convinced that it is nothing more than a myth. “It is quite clear to me that the legend of the mapinguari is based on human contact with the last of the ground sloths. We know that extinct species can survive as legends for hundreds of years. But whether such an animal still exists or not is another question, one we can’t answer,” he told the New York Times in 2007.

Still, hundreds of people have come reported sightings. Lucas Karitiana, a member of the Karitiana tribe in Brazil, insists his son encountered one in the forest, and, although he escaped unscathed, the whole surrounded area looked “as if a boulder had rolled through and knocked down all the trees and vines.”

Whatever the truth may be, the legend does not seem to be going away anytime soon. And since it seems scientists will never be able to accurately verify every creature that wanders the mysterious rainforest, it may be best to be wary of wandering the Amazon alone in the dark, avoiding the risk of whatever may still be lurking there.