Though the Allan Hills 84001 meteorite was discovered in 1984, scientists have not been able to determine if the organic matter came from Mars or Earth — until now. 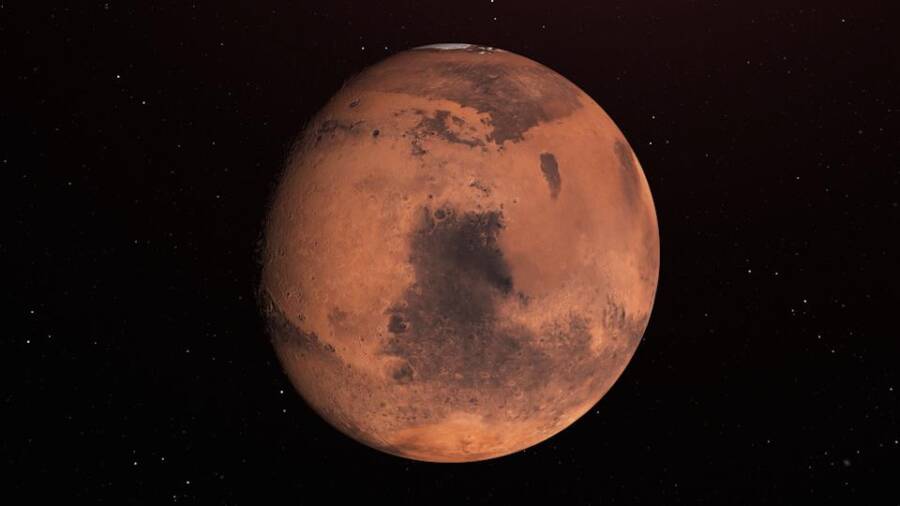 NASAThe meteorite is four billion years old and crash-landed on Earth around 15 million years ago.

About 15 million years ago, a chunk of 4-billion-year-old rock broke away from the surface of Mars and crash-landed on Earth. While the meteorite’s 1984 discovery in Antarctica was remarkable enough, a new analysis of the rock has yielded traces of carbon and nitrogen — essential ingredients for life.

According to LiveScience, the meteorite was named Allan Hills 84001 in honor of its discovery site. It’s long been known to contain organic materials, with experts waging a decades-long debate whether or not these originated on Mars or contaminated the meteorite on Earth.

According to Forbes, researchers from Tokyo’s Earth-Life Science Institute (ELSI) and the Institute of Space and Astronautical Science at Japan Aerospace Exploration Agency (JAXA) believe their findings published in the Nature journal can finally put this argument to rest.

The Japanese experts discovered that some of the nitrogen and carbon materials on the meteorite were trapped inside carbonated globules — meaning they’ve been shielded from the outside all along. That means there might have been subterranean rivers on Mars that could have supported life. 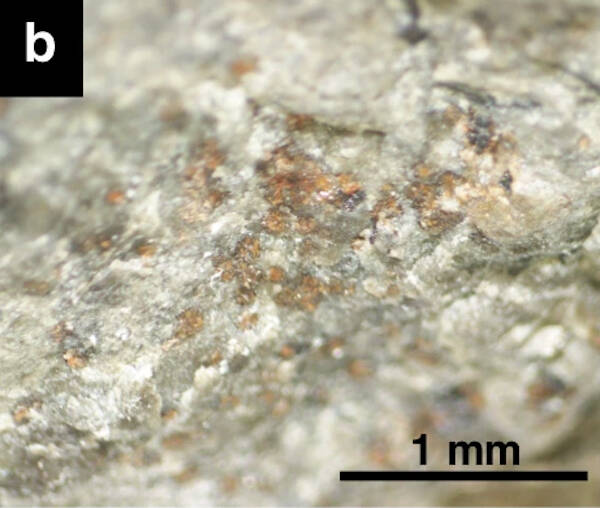 Nature JournalFinding nitrogen and carbon trapped inside carbonate globules (the orange spots) meant they were shielded from the outside world all along — and originated on Mars.

The paper explained that the host rock of the meteorite likely resided permanently underground, protected from the harsh ultraviolet and cosmic-ray radiation for billions of years. With carbonate minerals usually precipitating from groundwater, the findings indicate both a wet and organic Mars.

Most of the nitrogen scientists have discovered on Mars was either locked up in nitrogen gas or found within chemicals in the soil. This recent finding of organic nitrogen compounds in the carbonate, however, suggests that if life was present on Mars it had the same form of nitrogen as life on Earth.

The two claims — that the organic materials came from Mars, not Earth, and that they relied on the same forms of nitrogen that Earthly life does — suggest there was an organic-rich early Mars with an active groundwater environment.

Most convincing is the fact that the levels of organic nitrogen experts found were far higher than could be caused by contamination from Antarctic ice. This points toward the organic nitrogen material entering the rock while it was formed. 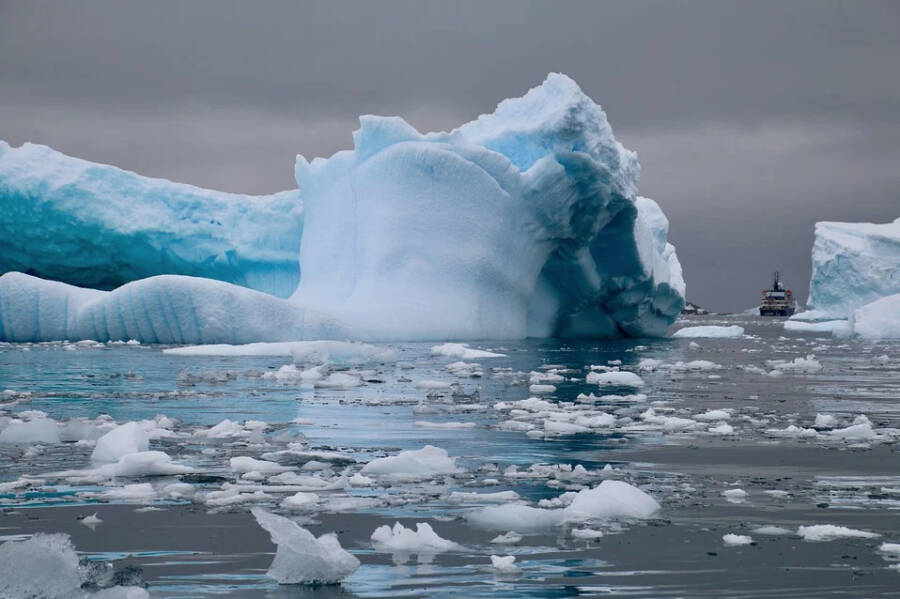 PixabayThe discovery certainly supports the theory that Mars once teemed with nitrogen-rich groundwater and could’ve supported life — but organic materials have been found in numerous lifeless places in our solar system before.

Experts studied the meteorite fragments in a “class-100 clean lab,” which requires anyone involved to wear bodysuits from head to toe, while the airflow is thoroughly controlled to prevent contaminating particulates from floating around.

This type of lab is usually employed by manufacturers of advanced technologies, from spacecraft to pharmaceutical production. Previous research into these meteorites, however, took place at more traditional lab environments — leading some critics to argue they were contaminated at that point.

The recent study saw scientists peel off tiny grains of carbonate, before blasting them with a beam of ions to remove any contaminants on the surface. The layer beneath, according to the scientists, represents what the chemicals inside the meteorites looked like before arriving on Earth.

This is when they discovered the high level of organic material unlikely to have been caused in Antarctica. And since, according to the paper, “nitrogen is an essential element for all life on Earth, as it is necessary for protein, DNA, RNA and other vital materials,” Mars may have once supported life.

In the end, organic materials can form in all sorts of lifeless places across our solar system. According to Space, there was even evidence discovered in the dust floating between the stars in 2011. Whether or not life once existed in the rich oceans of Mars is unclear — but we’re getting closer to finding out.

After learning about the new discovery that the organic materials on Antarctica’s meteorite originated on Mars and could’ve supported life on the red planet, read about NASA’s bold new plan to make Mars habitable. Then, learn everything you ever wanted to know about Mars — the red planet.