In 1958, Mary Jackson fought against sexism and segregation to become a NASA Engineer, and her work helped send Americans into space. 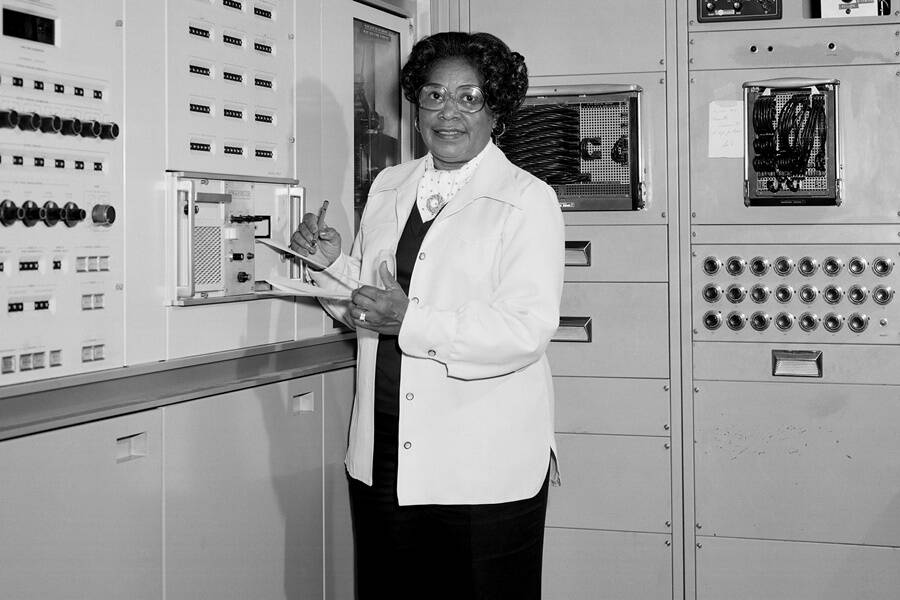 Mary Jackson made history as the first Black woman aerospace engineer at NASA in 1958. This was no small feat given that the space agency was still a segregated institute in the 1950s.

Yet, despite her trailblazing work, Jackson went largely unacknowledged until the 2016 book Hidden Figures spawned an Oscar-nominated movie of the same name brought her story to light.

In June 2020, Jackson’s legacy is finally given the honor she deserves with the renaming of NASA’s headquarters in Washington, D.C. after a woman who defied sexism and segregation so she could help send Americans into space.

Who Was Mary Jackson? 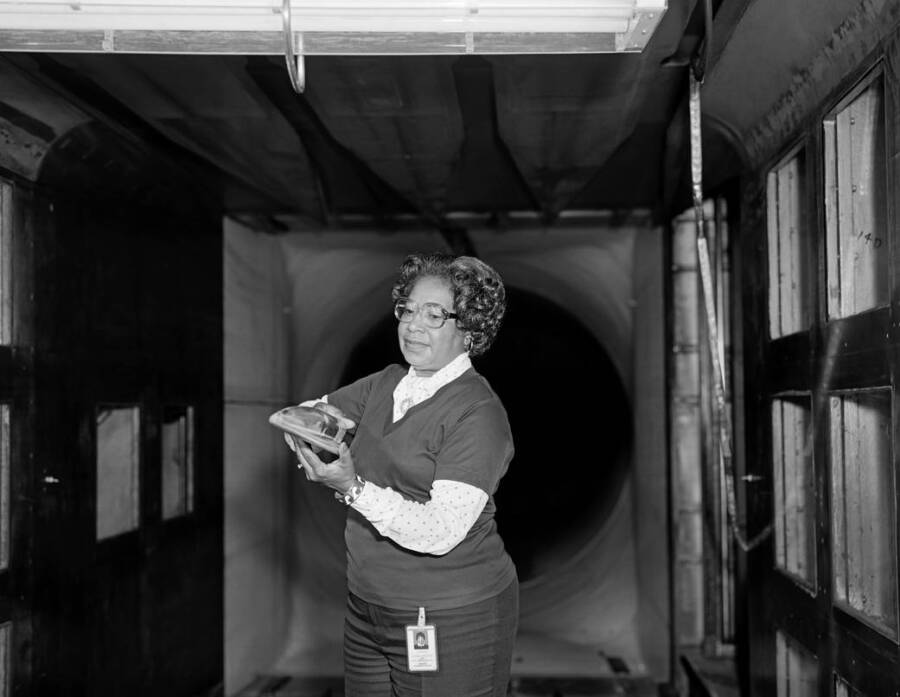 NASAJackson worked with wind tunnel models at NASA’s Langley Researcher Center even before she officially became an engineer.

Mary Winston Jackson was born in 1921 and raised in Hampton, Virginia. Growing up, Jackson excelled at school and went on to graduate from Hampton Institute in 1942 with a dual degree in math and physical sciences.

Being an African American woman during that era meant that, in spite of her achievements and potential, Jackson was hindered from higher career ambitions. Her first job out of college was as a math teacher in Calvert County, Maryland. She later worked as a bookkeeper before marrying her husband, Levi Jackson, and starting a family. They had two children together.

But there was no escaping the pull of Mary Jackson’s gift. Later, she secured a job as a U.S. Army secretary. Her skills in physics and mathematics soon drew the attention of the National Advisory Committee for Aeronautics, the predecessor to NASA.

In 1951, Jackson was hired as one of the agency’s “human computers,” women who manually checked the accuracy of the mathematical analysis by NASA computers. Jackson and the rest of the Black women “human computers” were placed at the segregated West Area Computing Unit at the Langley Research Center to do their work. 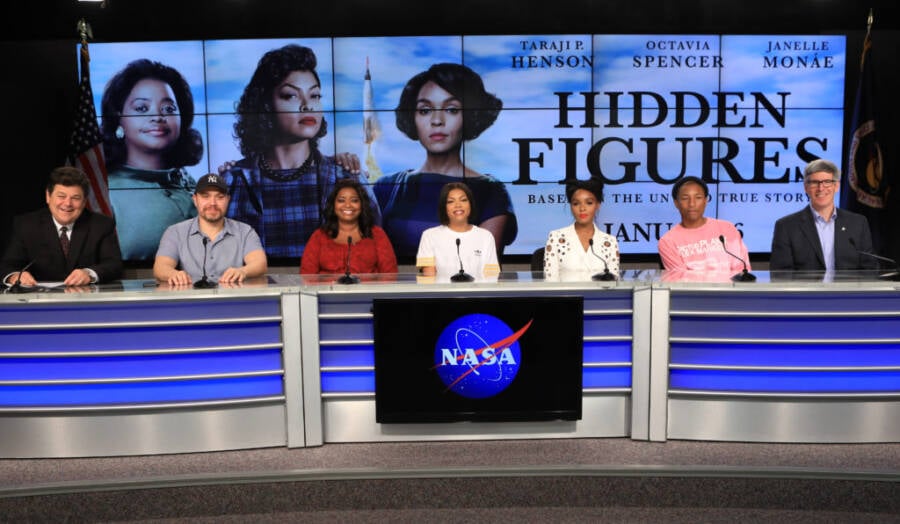 Mary Jackson’s important work at NASA was brought to the forefront in the 2016 book Hidden Figures and its subsequent film version.

Mary Jackson’s exceptional engineering skills stood out, prompting her to receive an offer to work in the 4-foot by 4-foot Supersonic Pressure Tunnel, a 60,000 horsepower wind tunnel capable of blasting models with winds approaching twice the speed of sound. In this position, Jackson had the opportunity to conduct hands-on experiments alongside white engineers.

Senior aeronautical research engineer Kazimierz Czarnecki, who was assisting Jackon’s work in the Tunnel, encouraged her to pursue the training qualifications needed so that she could be promoted to engineer. But that was easier said than done.

The training classes were held at then-segregated Hampton High School. Jackson had to petition the government to allow her to join the class beside white classmates. After completing the qualification classes, Mary Jackson was promoted as an aerospace engineer in 1958, the first Black woman to be hired in that position.

That same year, Mary Jackson co-authored her first report titled Effects of Nose Angle and Mach Number on Transition on Cones at Supersonic Speeds. Her incredible work went largely unrecognized after her retirement in 1985.

One Of NASA’s Hidden Figures 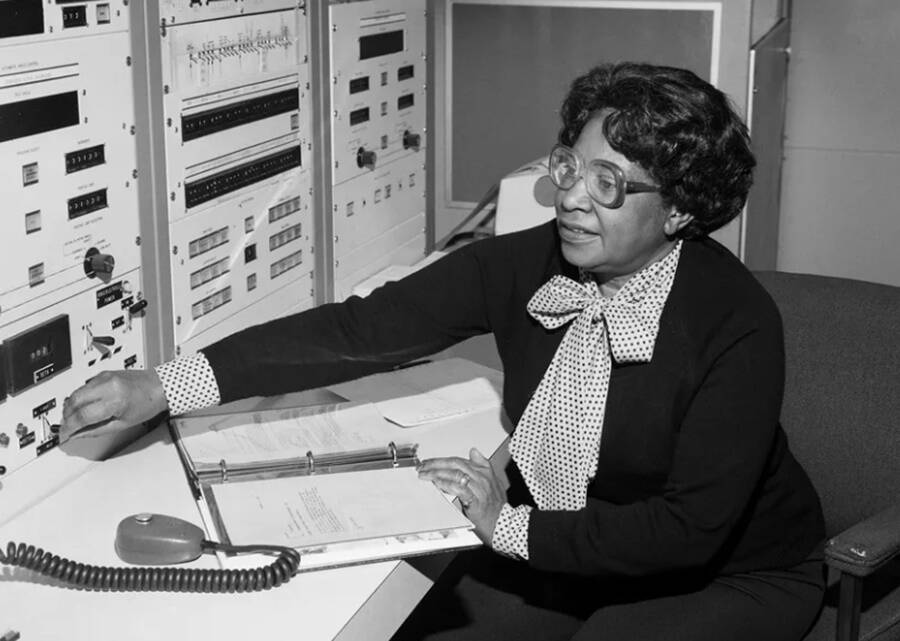 NASAShe was posthumously honored with the Hidden Figures Congressional Gold Medal Act 14 years after she died.

In 2016, Mary Jackson’s story along with that of the other Black women who contributed to countless American space missions as NASA’s “human computers” was brought to light with the release of the book Hidden Figures: The Untold True Story of Four African-American Women Who Helped Launch Our Nation Into Space.

The nonfiction book was written by African American author Margot Lee Shetterly and premiered on the big screen that same year under the shortened title Hidden Figures. Musician and actress Janelle Monáe was tapped to play the role of the real-life Mary Jackson in the film.

“I had no clue who these women were. So I was upset when I was reading the script, but I was also proud and excited that, finally, we’re going to have some true, new American heroes that just so happen to be Black women,” Monáe said in an interview with The Telegraph.

The Hollywood version of Mary Jackson’s story remains true to her actual life story for the most part, even including scenes during the time of Jackson’s petitioning to join the all-white training classes at Hampton. Still, a few liberties were taken, especially when it came to the secondary characters. 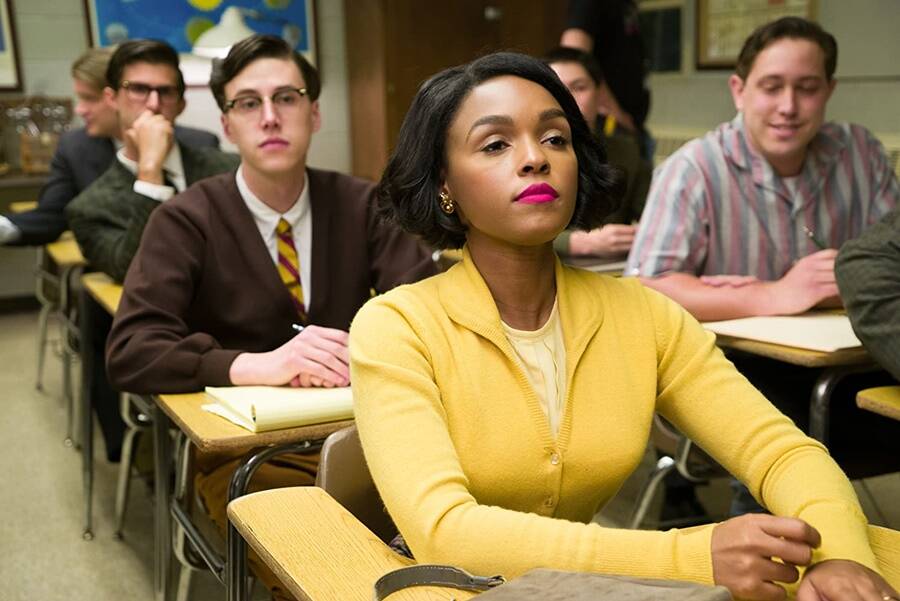 Jackson’s supervisor Kazimierz Czarnecki, for example, was turned into Karl Zielinski and played by Olek Krupa in the film, but was still featured in the film’s storyline.

Other characters were a composite of real people at the agency, like Katherine Johnson’s superior Al Harrison (played by Kevin Costner), whose character is largely based on Robert C. Gilruth, the former head of the Space Task Group at Langley.

Yet, the movie still delivers the most significant reveal of all: that Mary Jackson and many other Black women like her contributed greatly to NASA’s most successful space missions, despite going unacknowledged.

“Mary Jackson…believed that everyone, no matter what your color was, what your gender was, you had a right to the American dream,” Monáe said. “She wasn’t trying to be the first African American female engineer. She just wanted to be an engineer.” 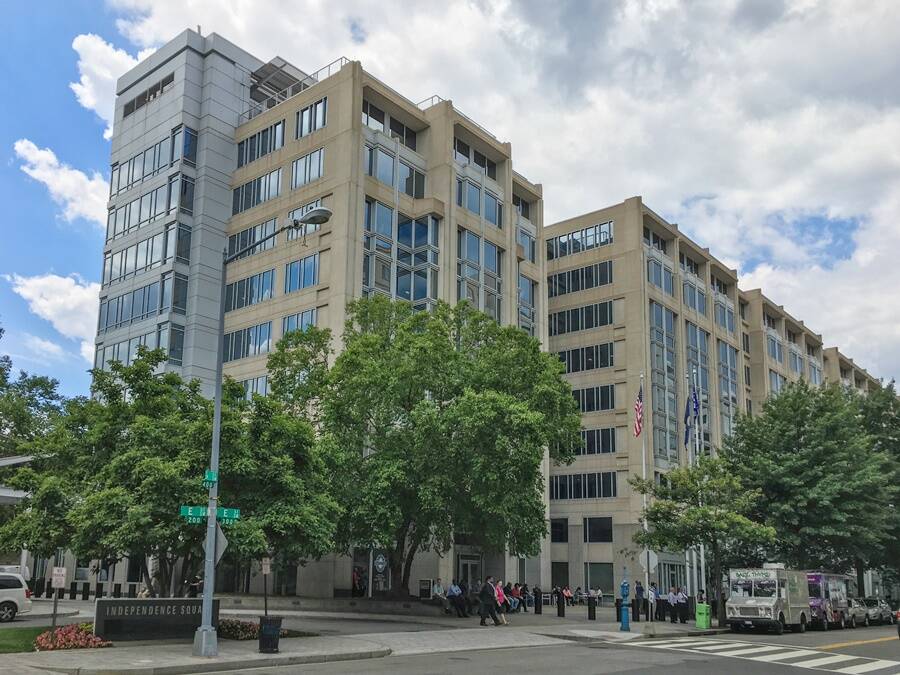 IN 1979, Jackson decided it was time for a change and joined Langley Federal Women’s Program which was part of the agency’s efforts to hire more women. The position she took was essentially a demotion but she did it anyway and was deeply involved in making sure NASA’s hiring and promoting practices allowed qualified women to advance in their careers there.

It’s only fitting that, in June 2020, NASA announced its decision to rename its headquarters building in Washington, D.C., after Mary Jackson.

“Mary W. Jackson was part of a group of very important women who helped NASA succeed in getting American astronauts into space. Mary never accepted the status quo, she helped break barriers and open opportunities for African Americans and women in the field of engineering and technology,” said NASA Administrator Jim Bridenstine in a statement from the agency.

The decision came amid a nationwide reckoning about racial discrimination in all fields of work in the U.S., including science.

Our headquarters building in Washington, D.C., will be named after Mary W. Jackson, the first African-American female engineer at NASA. She started in @NASAaero research and later moved into the personnel field, working to ensure equal opportunity in hiring and promotion. pic.twitter.com/eMandeaMyv

The racial reckoning in the summer of 2020 has led to public calls to dismantle symbols of racist figures at legacy institutes like NASA, where its main campus, the Stennis Space Center, was named after Senator John C. Stennis, a vocal supporter of racial segregation in the 1950s.

“We are honored that NASA continues to celebrate the legacy of our mother and grandmother Mary W. Jackson,” said Carolyn Lewis, Jackson’s daughter. “She was a scientist, humanitarian, wife, mother, and trailblazer who paved the way for thousands of others to succeed, not only at NASA, but throughout this nation.”

In 2019, the Hidden Figures Congressional Gold Medal Act posthumously awarded Mary Jackson and her Black female colleagues a congressional gold medal. Jackson passed away in 2005 at the age of 83.