In the 1950s, a Japanese woman named Masako Katsura took the billiards world by storm — and made a name for herself in the traditionally male-dominated sport. 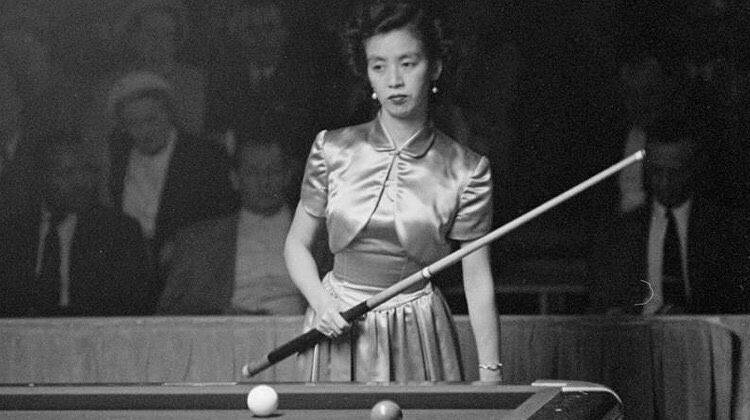 The Wing/TwitterMasako Katsura was the first woman to compete on the international billiards stage, making her a legend.

In 1952, the undisputed king of billiards Willie Hoppe faced an unprecedented opponent: a female player. Masako Katsura had not even been born when Hoppe won the first of his 51 world championships, but she quickly made a name for herself in Japan.

And Katsura eventually became an international sensation, bringing her decades of experience in Tokyo’s billiards halls to the world stage, as the first woman to compete in international tournaments.

For American billiards players, Katsura seemed to come out of nowhere. And while the press marveled over Katsura’s outfits and the novelty of a female player, her opponents marveled over her skill.

This is the story of how, in the 1950s, Masako Katsura became known as the First Lady of Billiards for breaking the gender barrier in the popular sport.

Who Was Masako Katsura?

Masako Katsura was 14 years old when she started playing billiards. Born in Tokyo on March 7, 1913, Katsura grew up under the watchful eye of her mother, particularly after her father passed away. And Katsura’s mother told her to take up billiards.

“I was weak and I was tired all the time,” Katsura said. “So my mother wanted me to play billiards to give me exercise and make me stronger.”

In the 1920s, billiard halls were popular in Tokyo. Katsura’s brother-in-law even owned one. Once she picked up a cue, Katsura discovered her talent for the sport. It wasn’t long before Katsura started working at the billiard hall and practicing every day.

From her earliest days, Katsura had a knack for trick shots.

The tricky sport required precision. Players had to touch the rail cushion three times with the cue ball while hitting two object balls. Expert players might hit double-digit points in one turn. World champion Hoppe held the record for the highest-scoring turn, at 25 points.

It was a game known for power. Men slammed the cue into the balls to rack up more points. But Katsura brought finesse to the sport.

World War II halted Katsura’s billiard career. During the war years, she performed a one-woman show for the Japanese troops. After the war she shifted her focus, performing billiard tricks for American troops.

Those performances helped launch Katsura’s international career. One American G.I. wrote home to his father, billiards champion Welker Cochran, about Masako Katsura. He declared, “This girl is better than you are!” Cochran reached out, encouraging Katsura to visit the U.S.

In 1951, Katsura moved to California. She found a very different world from the halls of Tokyo. Back home, women worked and played in hundreds of billiard halls. But American billiard halls were men’s domain.

Masako Katsura rocketed onto the billiard scene in the 1950s and immediately made her mark. Champion Welker Cochran became Katsura’s manager.

Cochran told newspapers, “The game has needed a woman player with skill enough to compete against the greatest of men players. And I’m convinced now that it’s finally got just that.”

Katsura quickly made headlines. But the press cared more about her gender than her skills. One paper called the champion a “real Japanese cue-tee.”

Another described Katsura as a “little lady … a wisp of a woman who looks as if she would have difficulty blowing a feather away, but who instead can make billiard balls explode, or behave like chastened children.”

Other billiards players gave Katsura more respect. Willie Hoppe declared, “In the East they told me she was good, but I never expected to see anything like this. The girl is marvelous. She’s going to win her share of matches against the best of them.” 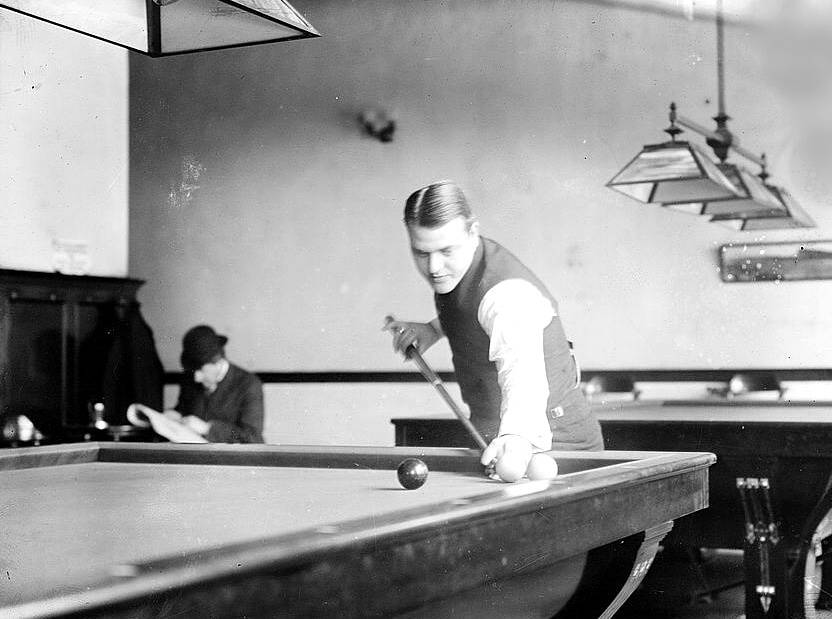 The press treated a much-hyped 1952 match between Hoppe and Katsura differently. Hoppe was a 51-time world champion. Katsura was a petite Japanese woman.

“No gentleman should treat a total stranger, let alone a gracefully proportioned young lady in a gold satin evening gown, the way Willie Hoppe did Miss Masako Katsura last night,” the San Francisco Chronicle printed. “He socked her good, he did, with a billiard cue.”

Despite failing to dethrone Hoppe as world champion, Katsura became the first woman to compete in an international billiards tournament.

The Later Years Of The First Lady Of Billiards

After breaking the gender barrier in billiards, Masako Katsura became one of the faces of the popular sport. In 1958, she appeared on network television shows. She continued to rank near the top of the pack in international tournaments.

However, in 1961, Katsura retired after a tough loss to the current world champion. 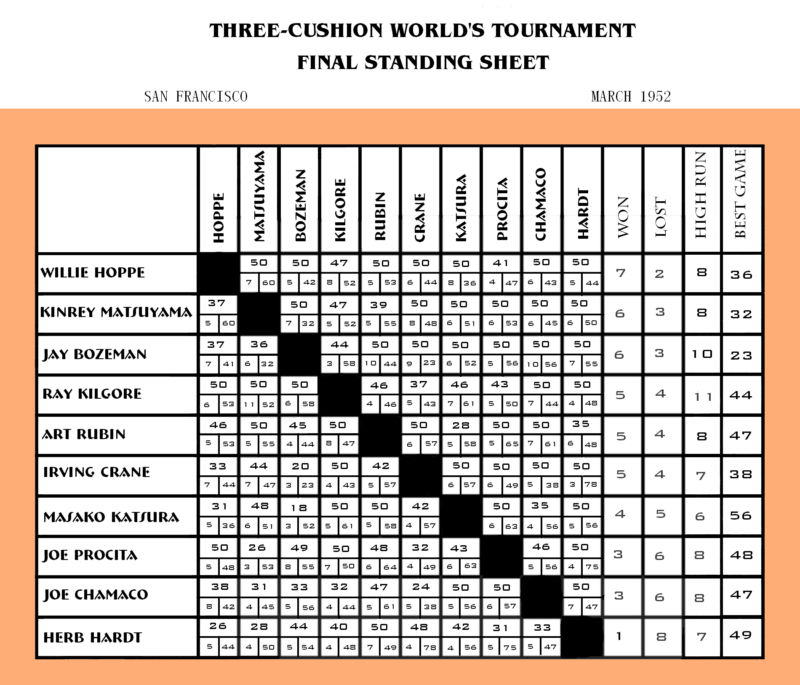 Wikimedia CommonsThe score for one of Masako Katsura’s first tournaments in the United States.

Katsura’s long-time coach Cochran praised her skills. “Masako has opened a new field for women. Her presence has made the game attractive to women for the first time. But she has the power of a man.”

The First Lady of Billiards made one last appearance in 1976. She appeared at a San Francisco billiards parlor, picked up a cue, and went on a 100-point run. Then she set down the cue and disappeared again.

By the 1970s, billiards had changed. That decade, a group of players formed the Women’s Professional Billiard Association. They inducted Katsura into their Hall of Fame. As for the former champion, Masako Katsura moved back to Japan and died in 1995.

Masako Katsura broke barriers along with many other women. Next, read about the all-around athlete Babe Didrikson, and then learn more about the greatest female athletes in history.