The Chilling Case Of Maureen Kelly, The Naked Hiker Who Vanished During A ‘Spiritual Quest’

In June 2013, 19-year-old Maureen Leianuhea "Anu" Kelly went missing while camping with friends in a remote part of the Pacific Northwest, wearing nothing but a fanny pack. 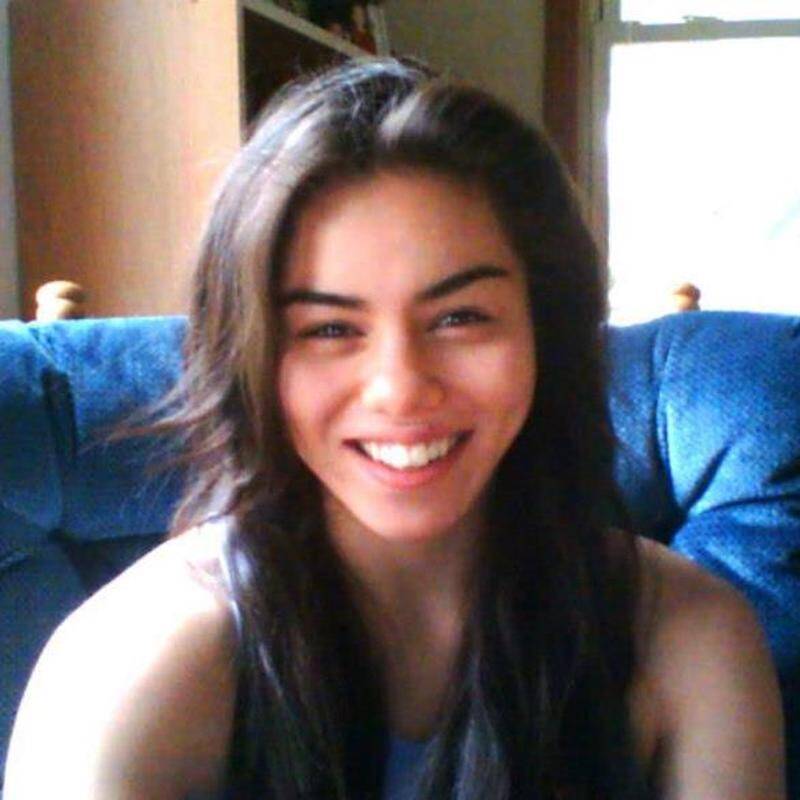 Skamania County Sheriff’s DepartmentMaureen Kelly had been talking to her friends about taking a “spiritual quest” for months before she finally did it, and never returned.

On June 9, 2013, 19-year-old Maureen Kelly went camping with her friends in southern Washington State. And that evening, a few hours before sunset, she told them she wanted to go on a “spiritual quest.” She stripped naked and left the Canyon Creek Campground wearing only a fanny pack.

She told the group that she would be back by midnight, but she was never seen again. Although it had been a clear, warm day, that night, the temperatures dropped into the 40s. It was also the day after a new moon, and although she had packed a knife, compass, and matches, she had no flashlight.

The few leads that have been found have led to dead ends, and police have conflicting theories on what could have happened to her, and why. To this day, no trace of Maureen Kelly has ever been found.

The Chilling Disappearance Of Maureen Kelly In Washington State 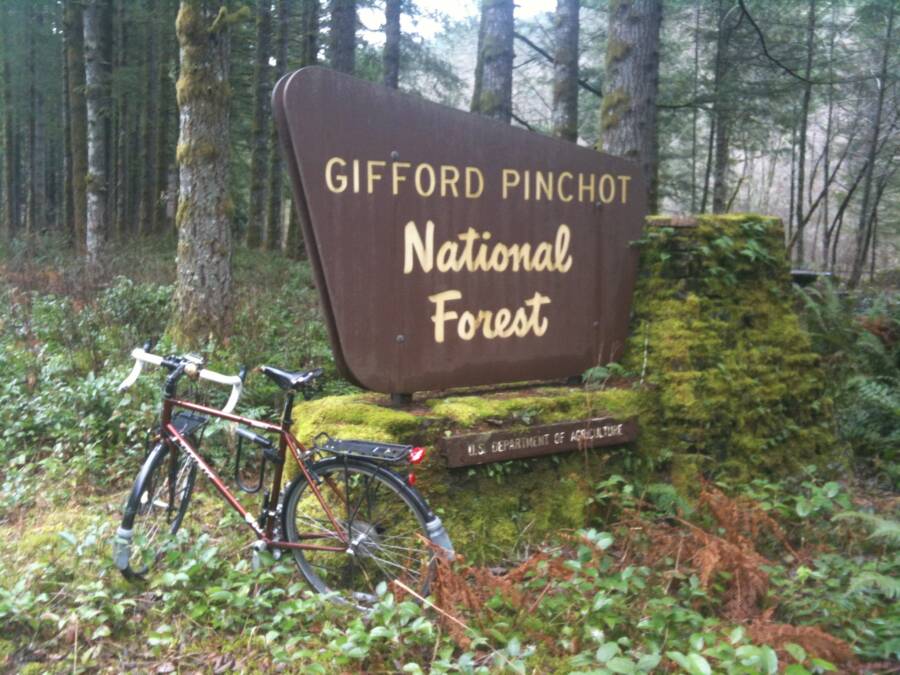 Born on September 26, 1993, Maureen Leianuhea Kelly was raised by a single mother, Mapuana, in Vancouver, Washington. Known as Anu to her friends, she graduated from Lewis and Clark High School and was an aspiring singer and songwriter, often posting ukulele videos on YouTube.

According to her friends, she’d long talked about doing a spiritual quest in the woods. So when a group decided to go camping in the Gifford Pinchot National Forest near Mount St. Helens, she was eager to join.

So around 5 p.m. on June 9, 2013, Kelly stripped naked, tossed a knife, compass, and matches into a fanny pack, and walked out of the Canyon Creek Campground. No one tried to stop her. The day had been mild with highs in the 70s and sunny.

“The folks that she was with, they felt that this was something she needed to do,” Skamania County Undersheriff Dave Cox told ABC News at the time.

But as the night continued on, temperatures dropped to the 40s, cold enough for her to succumb to hypothermia without any clothes. And when Kelly still hadn’t returned by midnight, her friends called the sheriff’s department to report her missing.

How “The Naked Hiker” Most Likely Met Her End 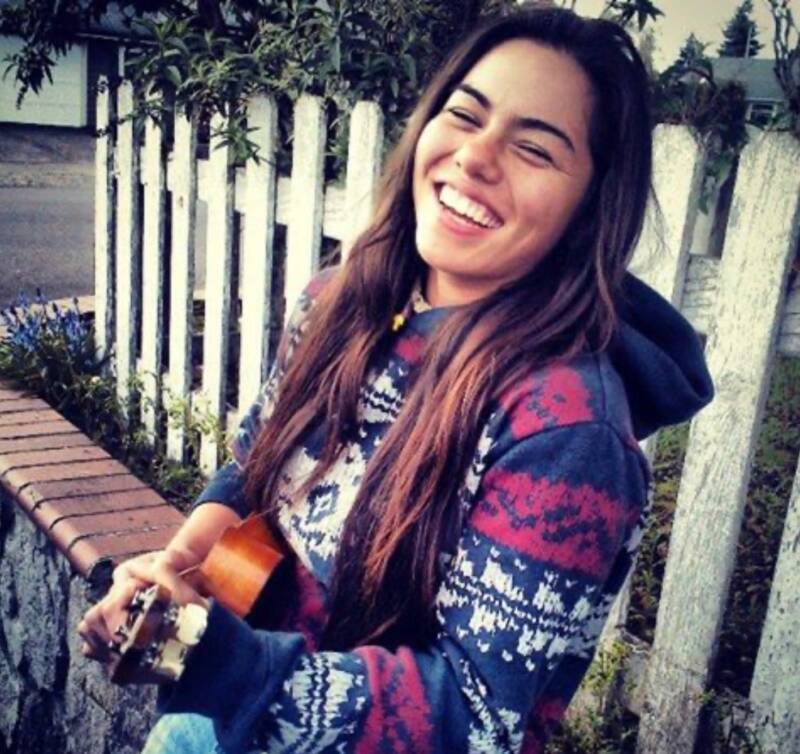 Family PhotoMaureen Kelly was an aspiring singer and songwriter who often posted ukulele videos on YouTube.

Investigators launched a search into Maureen Kelly’s disappearance first thing on the morning of June 10. Several crews of investigators and volunteers were dispatched to look for Maureen Kelly, where they discovered a deep, unforgiving terrain filled with heavy timber and brush.

After a day of searching, searchers found footprints that matched Kelly’s size and shape of her foot, and the trail led them to Forest Service 54 road. But when they hit the paved roads, her tracks suddenly stopped, and K9 units were unable to pick up a scent thereafter.

“Where she entered the creek is amazingly steep. It’s called Canyon Creek Campground for a reason,” said Sharon Ward of the Pacific Crest Search Dogs, a collective of volunteers dispatched to find Maureen Kelly. “It’s very, very steep. So how she got down there barefoot is a wonder. And how she came up out of the bottom is a wonder.” 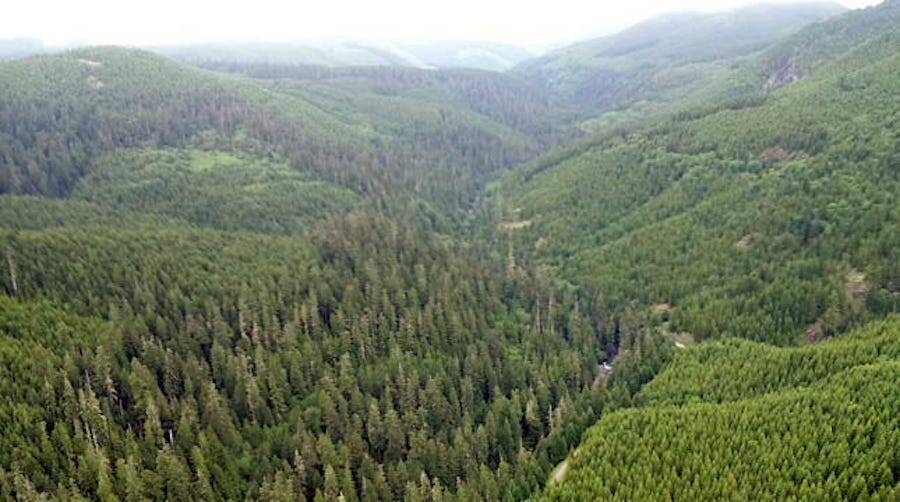 What’s more, Undersheriff Cox said, because there’s so much underbrush, “A searcher could literally walk right on top of somebody if they’re rolled under a log” and never know it.

Despite their best efforts, the search for Maureen Kelly turned up empty. The official search was suspended after just two days. It resumed briefly after her family and friends protested, but to no end.

To this day, police have not recovered Maureen Kelly or her remains. Nor did they find evidence of foul play — or that she was under the influence of drugs or alcohol at the time. The most likely explanation, according to Cox, is that she succumbed to the elements on the night of her initial disappearance, and most likely had her body scavenged by wildlife.

But her family and friends have a different theory. According to her friend Yazmin, “She may not want to be found.”

After learning about the strange disappearance of Maureen Kelly, read the bizarre story of Bryce Laspisa, who vanished without a trace while visiting his parents in California. Then, learn about the disappearance of Emanuela Orlandi, the 15-year-old daughter of a Vatican official who was suspected of being trafficked into a pedophile ring.