The 22 Memorable Quotes That Encapsulated 2015

From the horrors of ISIS and the Syrian civil war to historic climate change talks and a pope that seems to have charmed the world, 2015 saw some major upheavals worldwide, both good and bad. As the year draws to a close, we’re taking a look at some of the memorable quotes that have shaped the national discourse over the past 12 months: 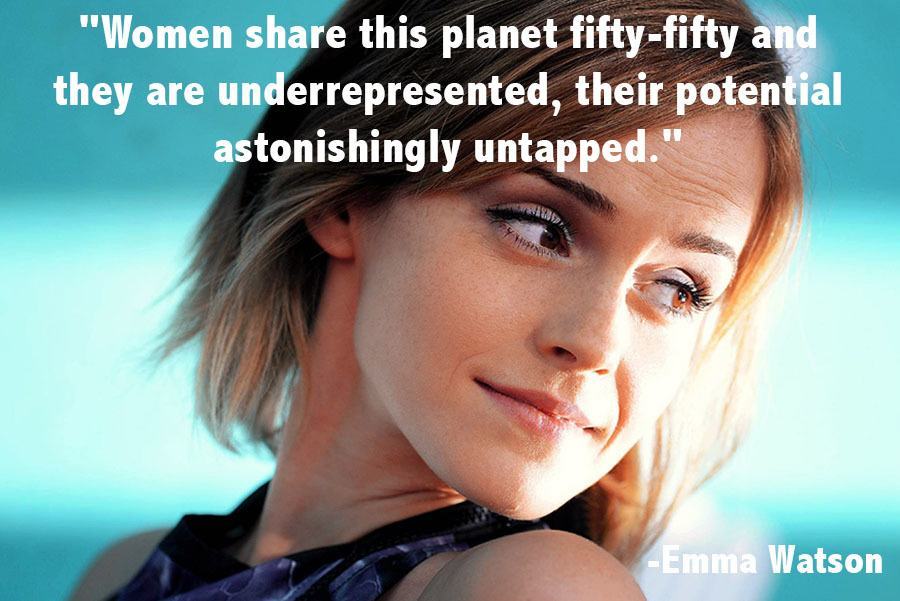 On January 23, the actress made these remarks at the World Economic Forum in Davos, Switzerland. There, she spoke about her "HeForShe" campaign, an initiative to include men in achieving gender equality.Flickr 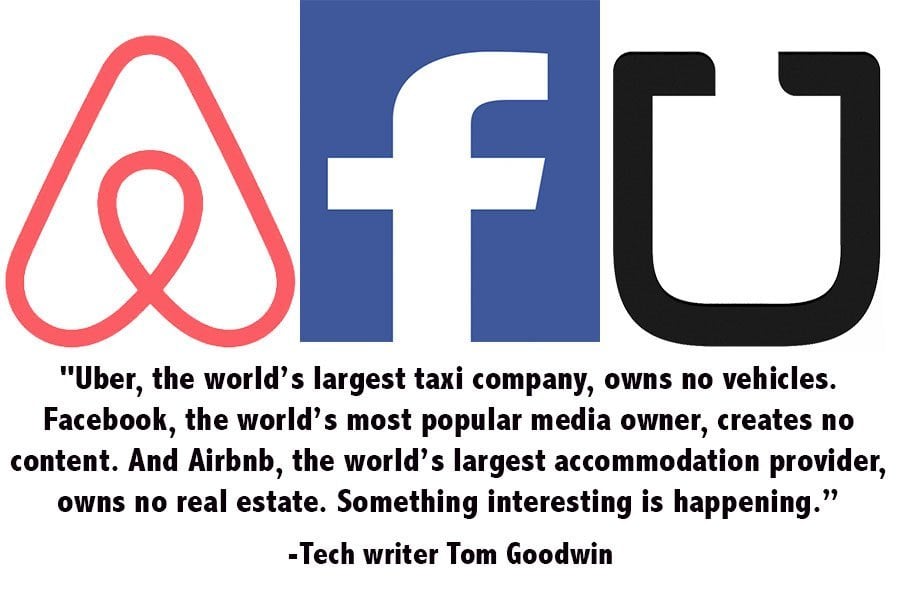 Tom Goodwin wrote these words in a March 3rd TechCrunch article, in which he considered what the major 21st century business success stories had in common.Wikimedia 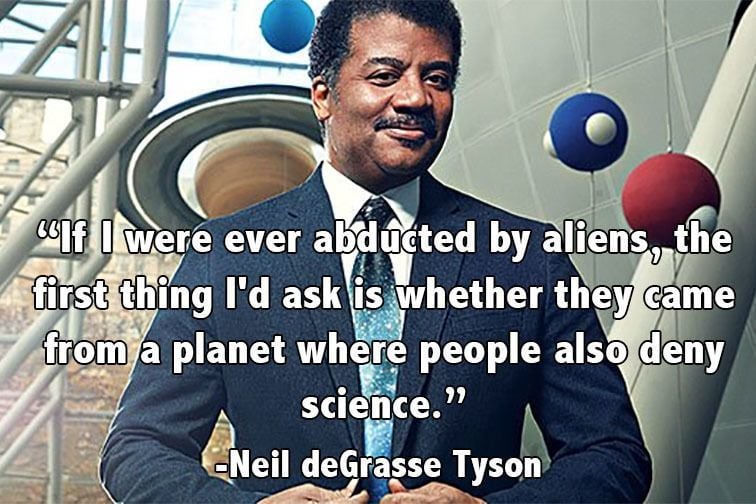 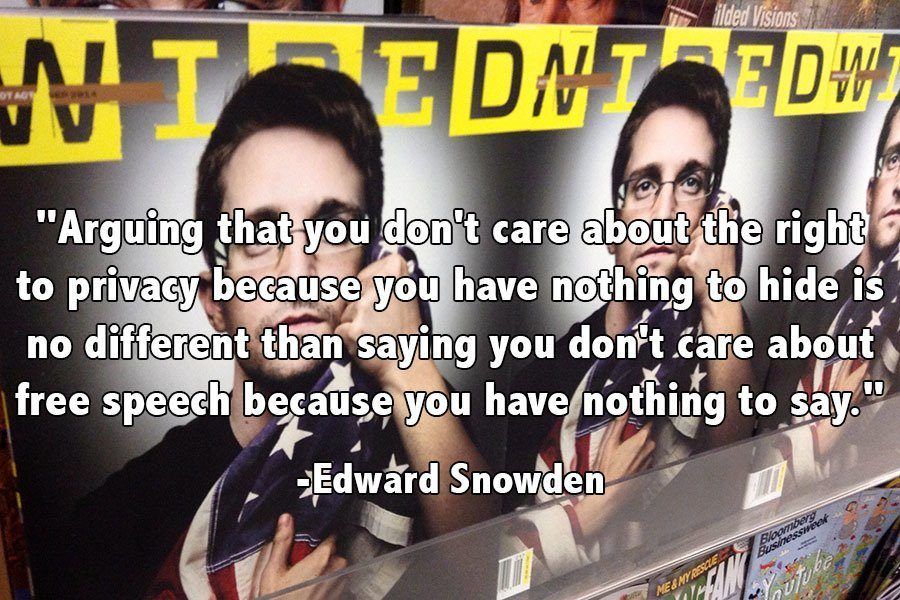 In a May 21 "Ask Me Anything" session on Reddit, infamous security contractor Edward Snowden made clear that mass surveillance is as much of a problem as suppression of free speech.Flickr 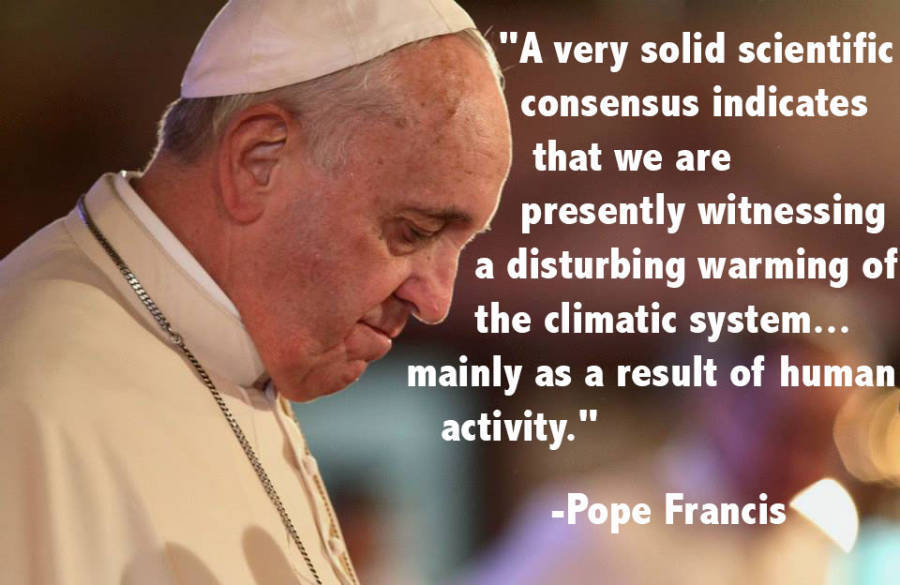 In his May 24 papal encyclical, Francis made a number of claims about the environment, poverty, and climate change.Wikipedia 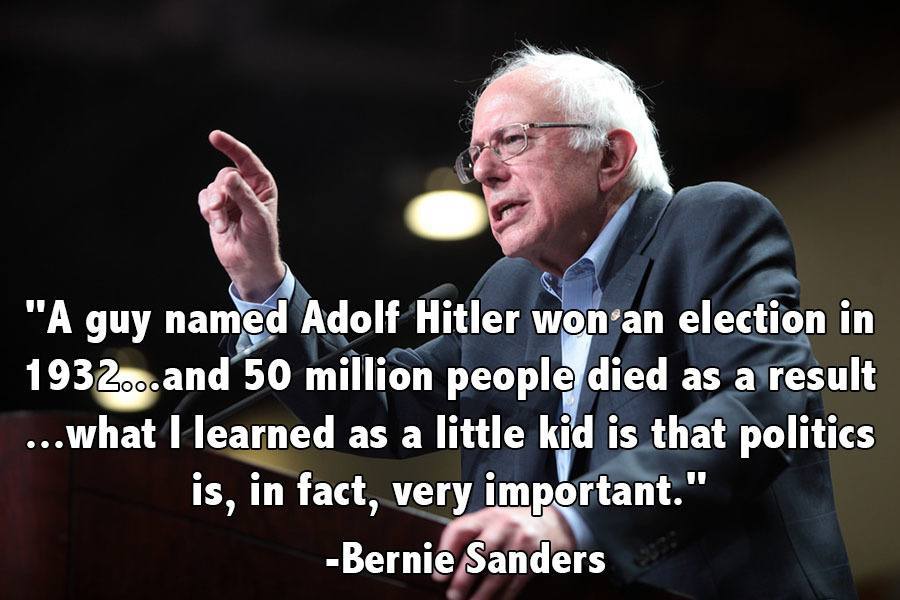 On June 11, the Democratic presidential hopeful said this after being asked what Judaism taught him about politics.Flickr 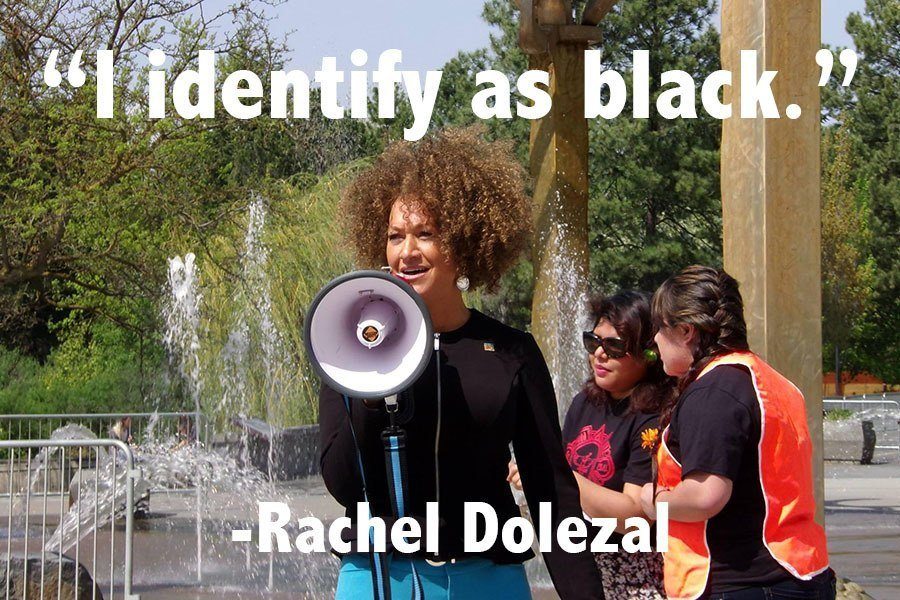 The American civil rights activist came under fire this summer when it was revealed that she was not black — Dolezal claimed she was — but white. On June 16, responding to public outcry, Dolezal made this remark.Wikimedia 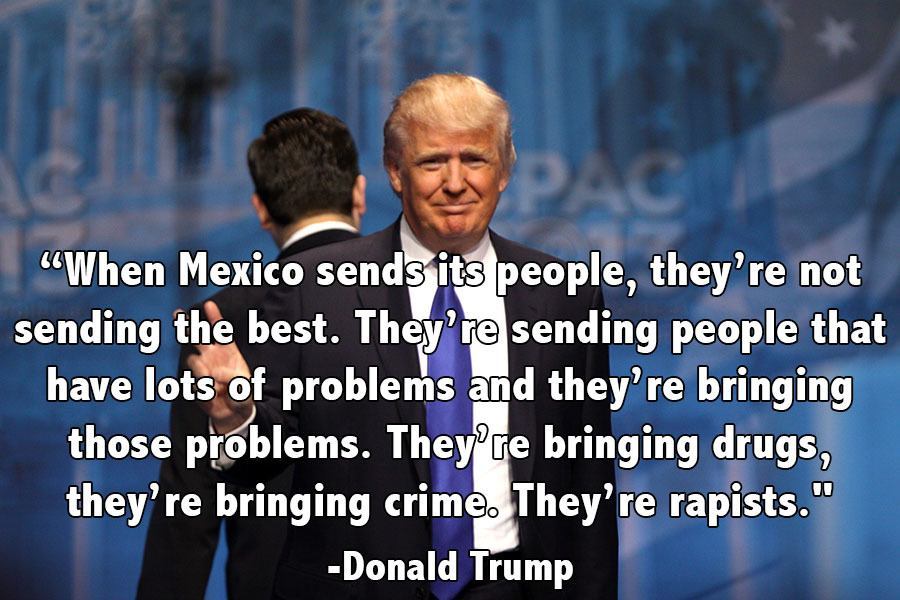 Announcing his bid for president, Trump invoked xenophobia in this June 16 remark.Wikipedia 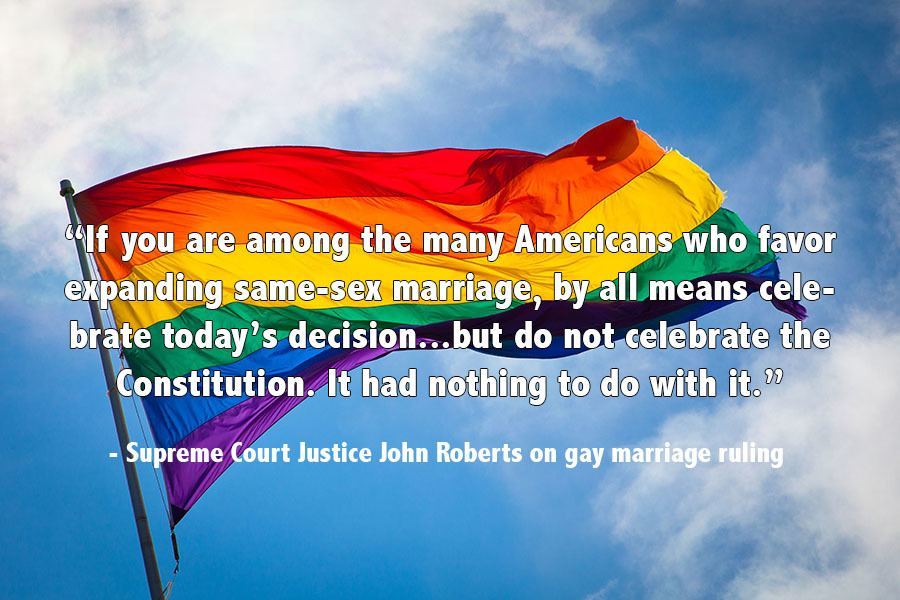 Many celebrated the June decision which deemed same-sex marriage legal across the country, but in this June 26 remark Chief Justice Roberts attempted to temper the enthusiasm.Wikipedia 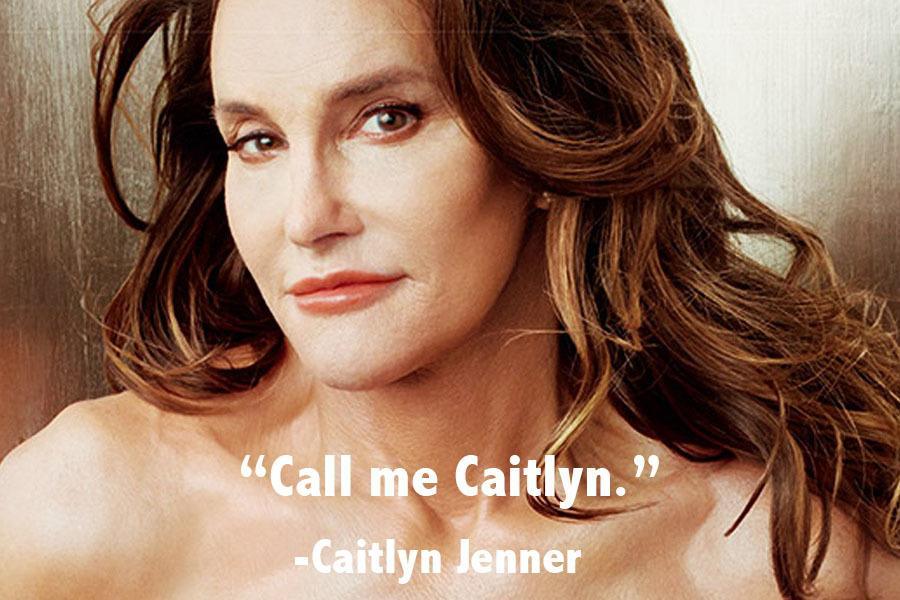 The Olympics winner (formerly Bruce Jenner) debuted as Caitlyn Jenner on the cover of Vanity Fair this summer.Flickr 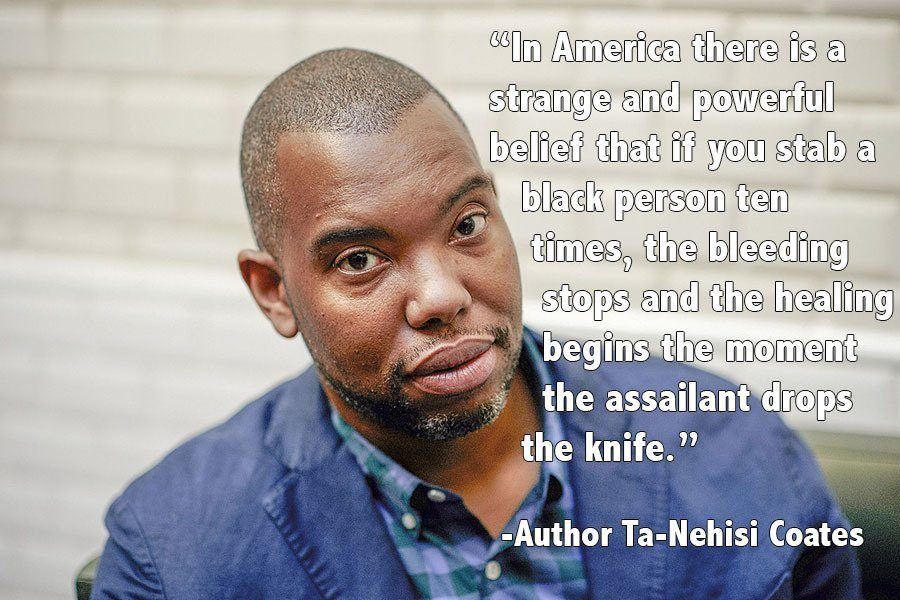 Police brutality has been on the minds of Americans across the country this year. Ta-Nehisi Coates addresses the topic in his July-published book "Between the World and Me."Wikimedia 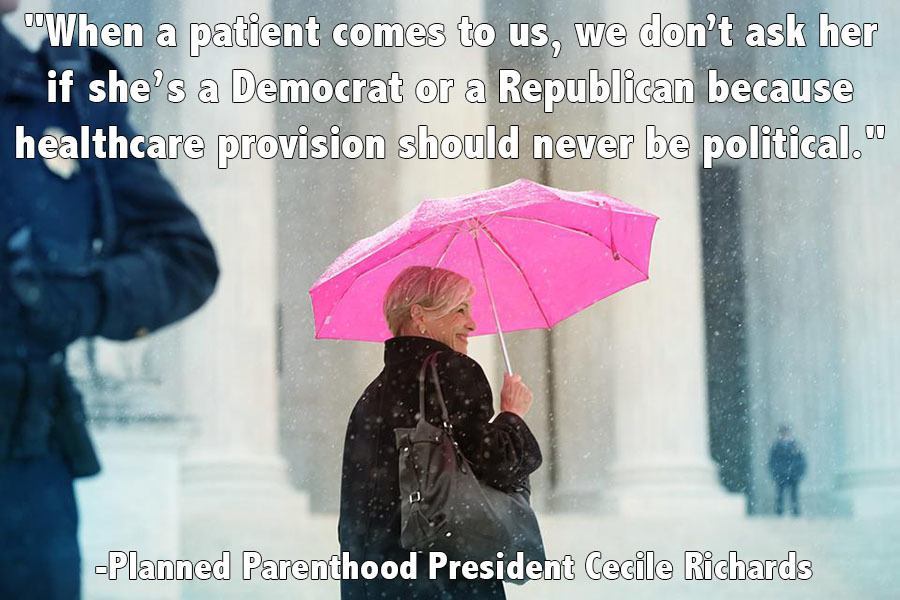 Planned Parenthood came under harsh criticism this summer after leaked videos alleged that the family planning center was making money off of harvested baby parts. In response to a since-proven erroneous assertion, president Cecile Richards said this on July 29.Facebook 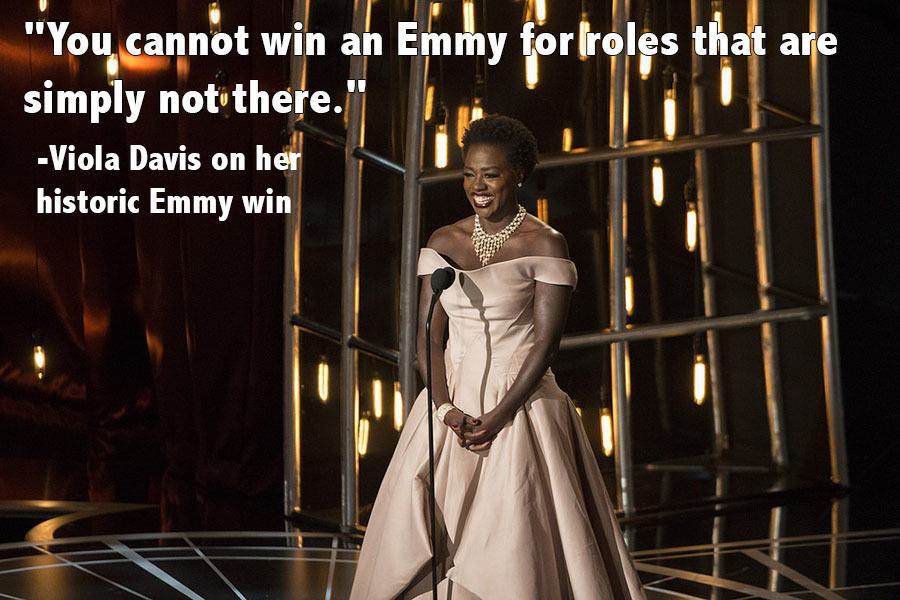 Viola Davis made history this year when she became the first woman of color to win the best actress in a drama series award at the Emmy's. In her September 20 acceptance speech, Davis had this to say.Flickr 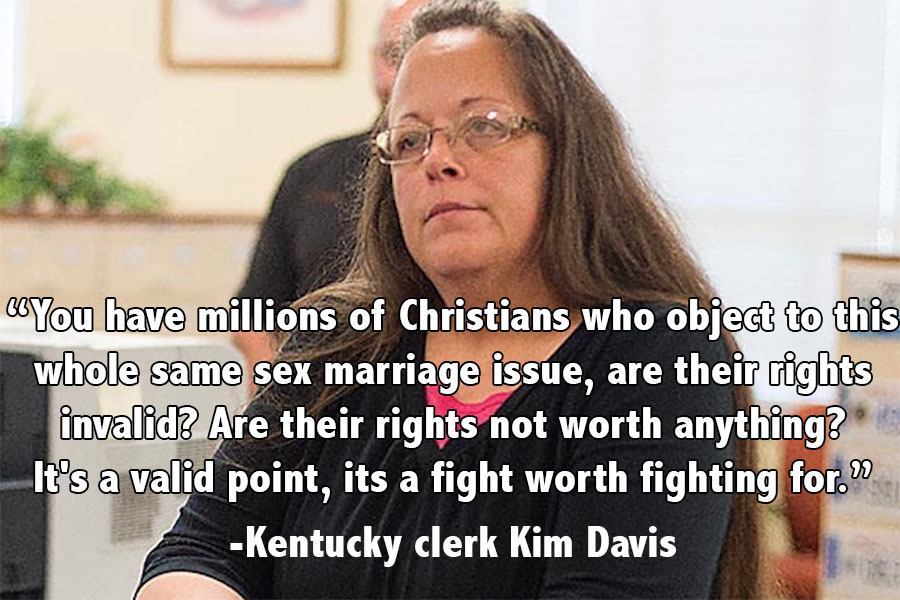 Not everyone was pleased with the Supreme Court's ruling on gay marriage. Kentucky clerk Kim Davis made waves this year when she refused to issue marriage licenses to gay couples following the ruling, eventually landing in jail. On September 24, Davis made this remark, in which she argues that her own cause, Christianity, is also worth fighting for.Twitter 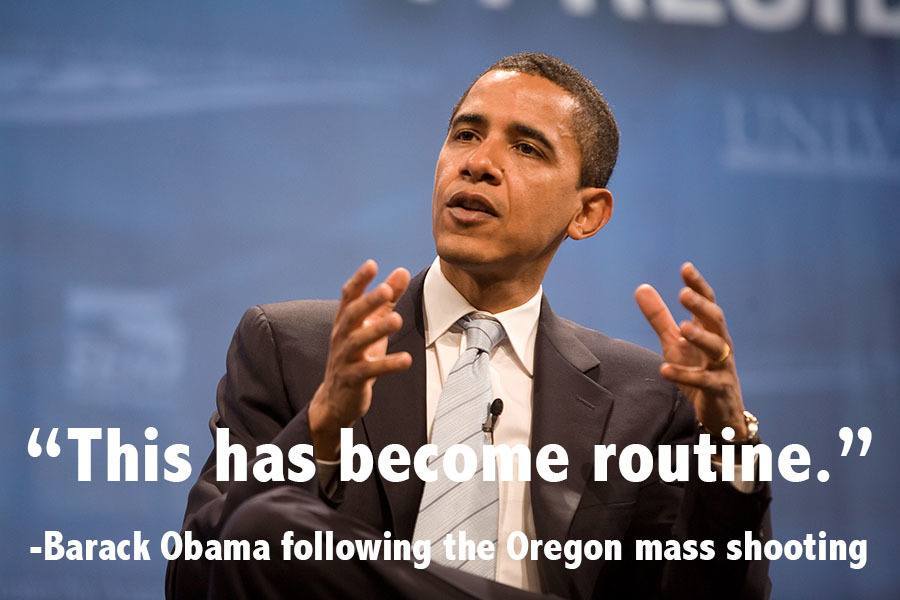 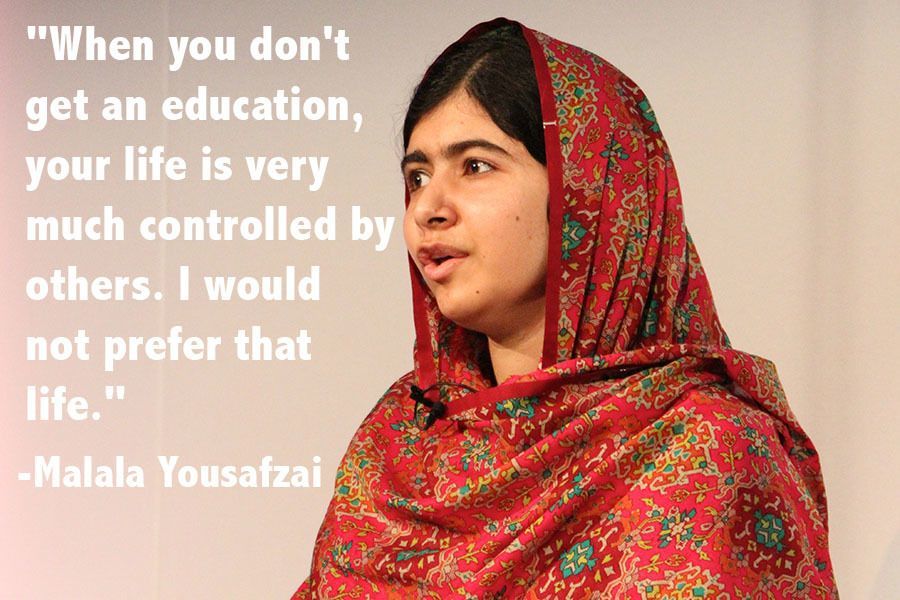 Malala Yousafzai garnered international fame after she was shot by the Taliban for insisting on girls' rights to education. She has since turned her stance into a global endeavor, telling National Geographic in an October issue that education was a way to fight against control.Flickr 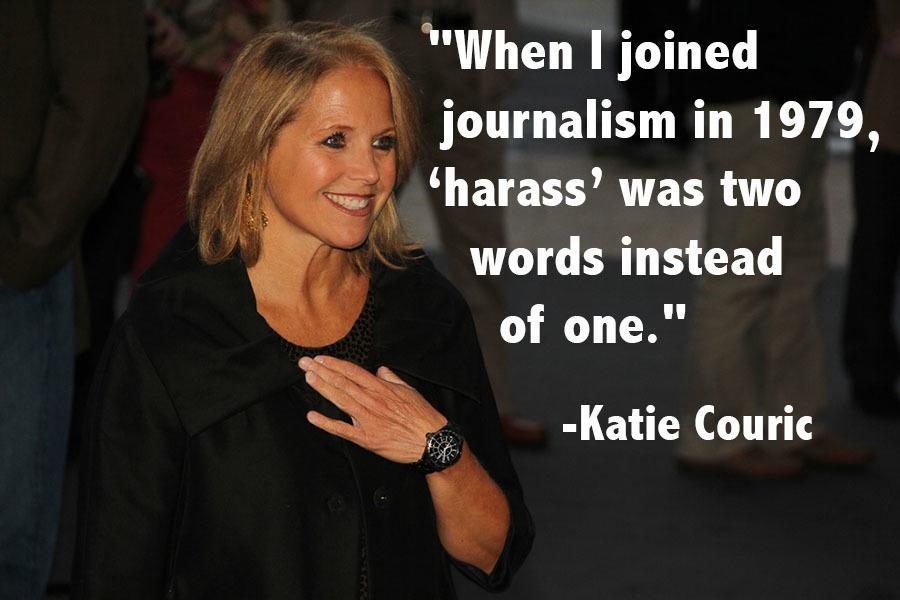 The journalism veteran dished on the sexism she faced early in her career in one October 12 interview.Flickr 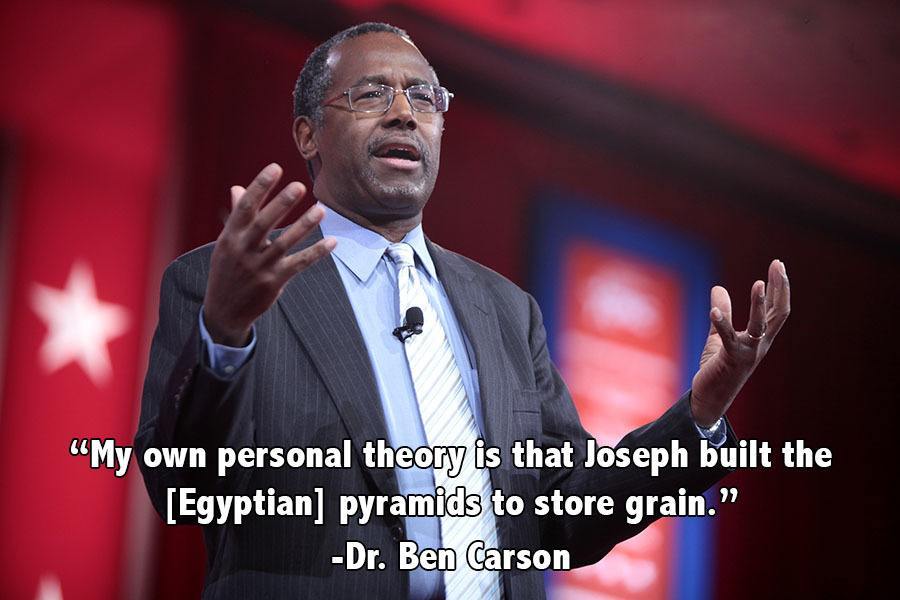 On November 4, it was revealed that GOP presidential hopeful Ben Carson held some rather peculiar opinions on the purpose of the Egyptian pyramids. Wikimedia 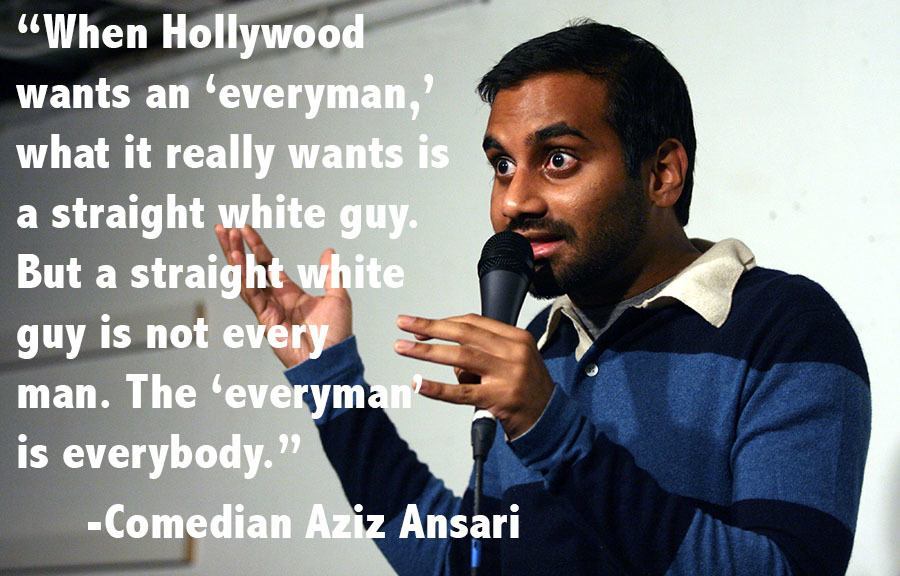 In a November 6 interview with Variety, the "Parks and Rec" and "Master of None" actor opened up on the issue of race and Hollywood.Wikipedia 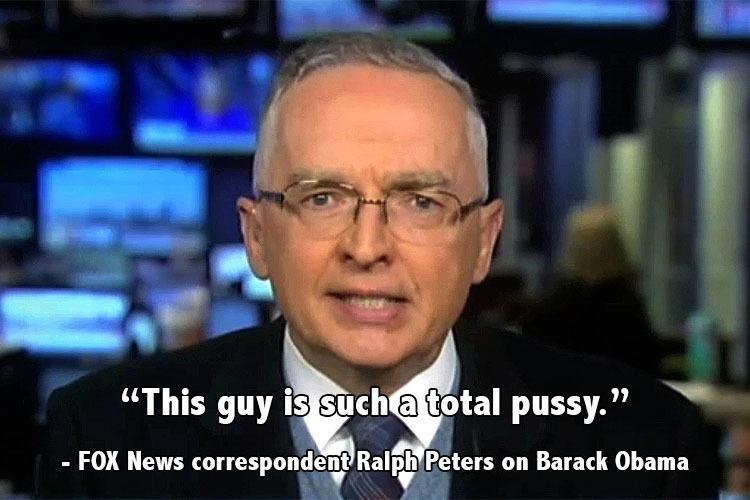 Following the devastating San Bernardino attacks, this conservative pundit had some rather disparaging things to say about Barack Obama. This quote is from his December 7 appearance on FOX News.YouTube 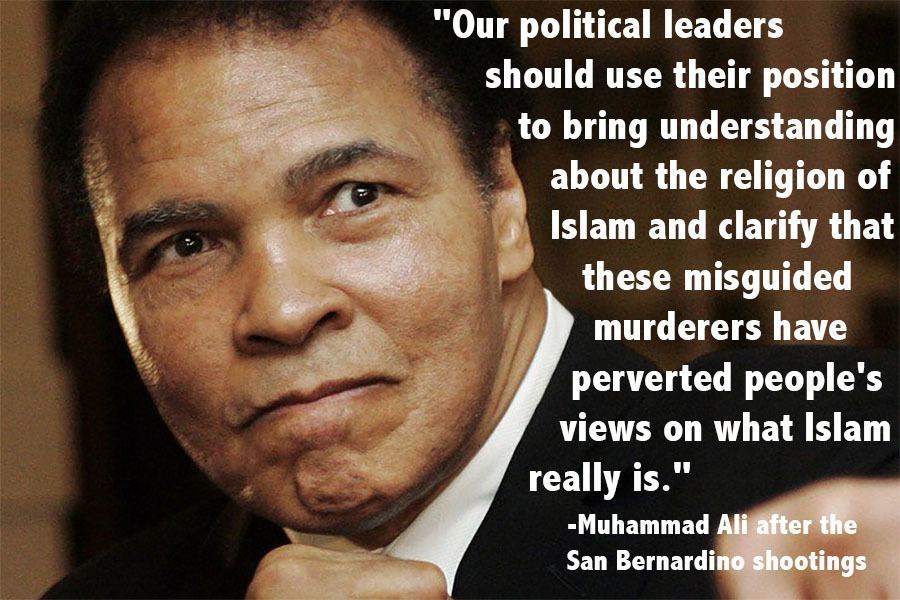 Following the San Bernardino, California shootings on behalf of two Muslims, on December 9 prominent Muslim Muhammad Ali called on political leaders to remind the public that the perpetrators did not represent his faith.Twitter 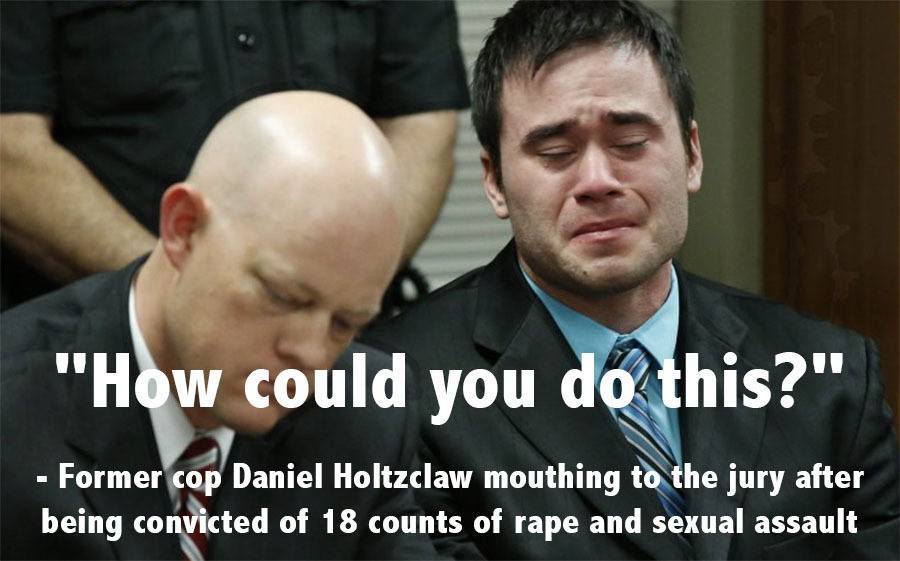 After being convicted of 18 counts of rape and sexual assault on December 10, Daniel Holtzclaw expressed his incredulity at being caught — and punished.Twitter

Next, experience some words of wisdom courtesy of George Orwell.