Crime Sometimes Pays: Inside The Home Of A Mexican Drug Lord

This Mexican drug lord's home proves that bad policy can score some of the world's nastiest, most violent people a ton of money.

In the 80s and early 90s, you could not talk about drugs without talking about Pablo Escobar. The Colombian drug lord’s near mythical status earned him the nickname “King of Cocaine” as well as a handful of movies about his life.

By the time his “career” had ended in 1993—re: he was gunned down by Colombian National Police—Escobar had become the wealthiest criminal in history with a fortune of an estimated $30 billion. This is without counting the entire fortune of his Medellín Cartel. 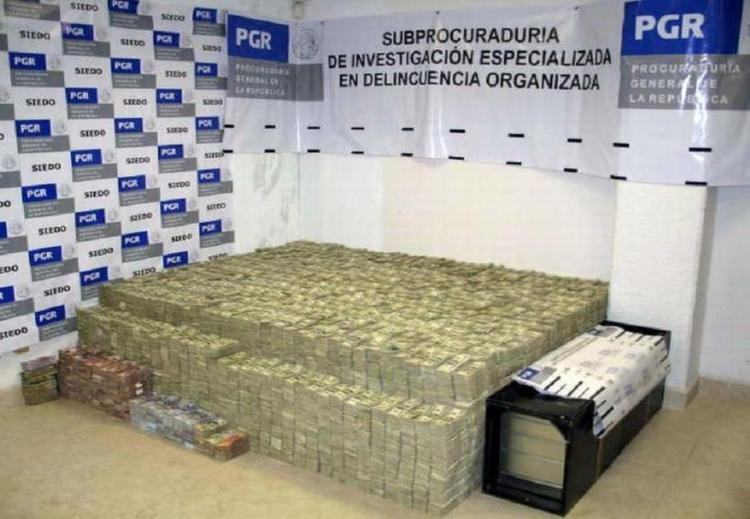 In this case, crime definitely did pay
Source: Imgur 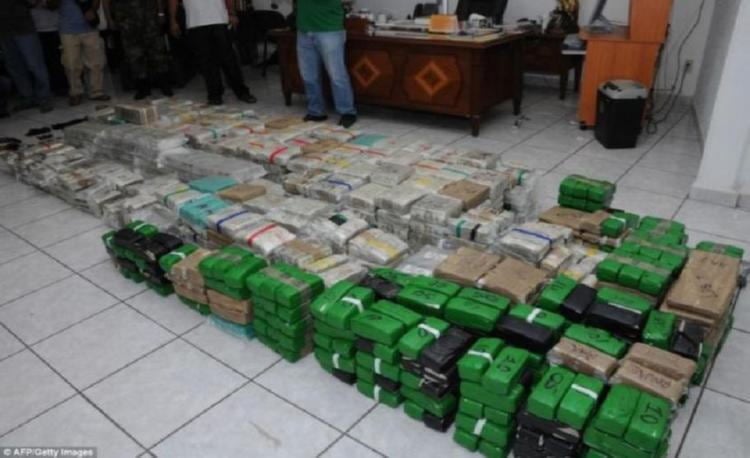 It paid a lot!
Source: Imgur

In other words, yes: the drug business can be highly lucrative if you’re smart and cunning enough. It is a world filled to the brim with violence, danger and death, but if you are OK with this (or, better yet, if you thrive in it), there’s a lot of money to be made.

None of that thinking went away following Escobar’s death; others recognized a power vacuum in the drug supply chain that needed to be filled. As long as there was a demand for drugs, someone would supply them and, after Escobar, that someone—or series of someones—was the Mexican cartels. The photos here are from 2007, when the DEA confiscated an incredible $205 million worth of goods from a Mexican drug dealer’s not-so humble abode. 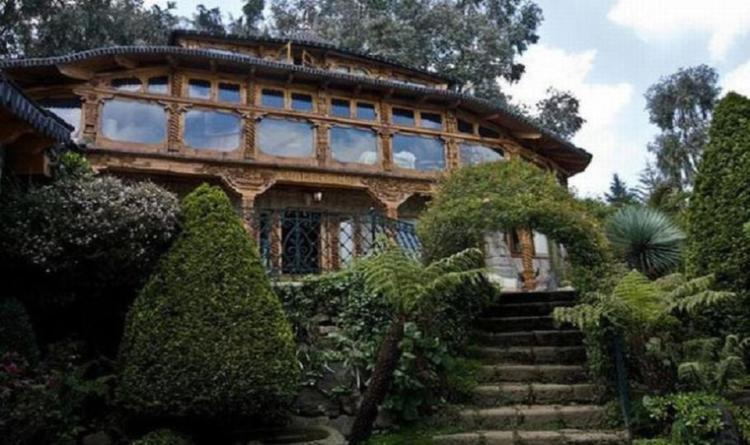 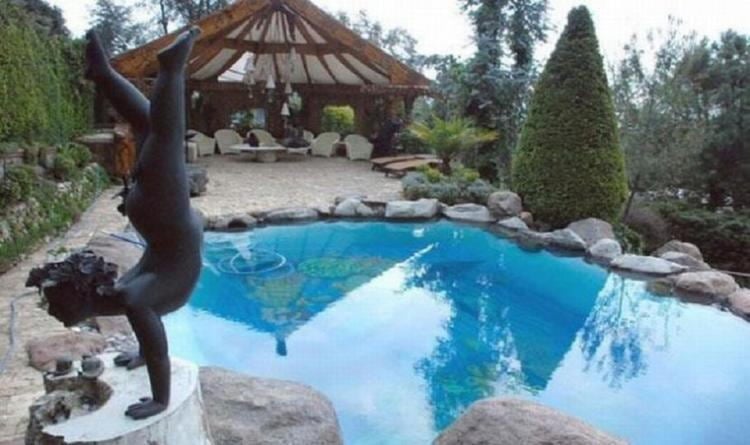 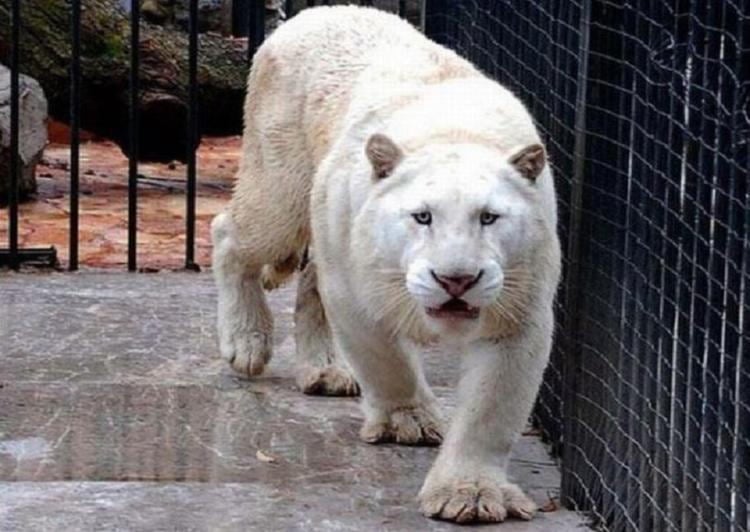 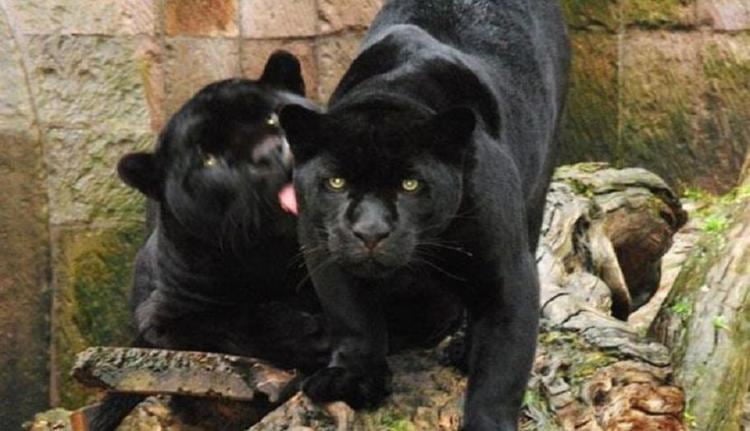 Cartels like these had already existed, but they didn’t really acquire the status they have today until power left Colombia and the supply chain shifted closer to the US border, where the bulk of the demand for illicit drugs is. Today, Mexican and U.S. governmental units are waging a seemingly endless war on these cartels (while keeping the drugs they sell illegal), as these cartels also fight amongst themselves for supremacy. 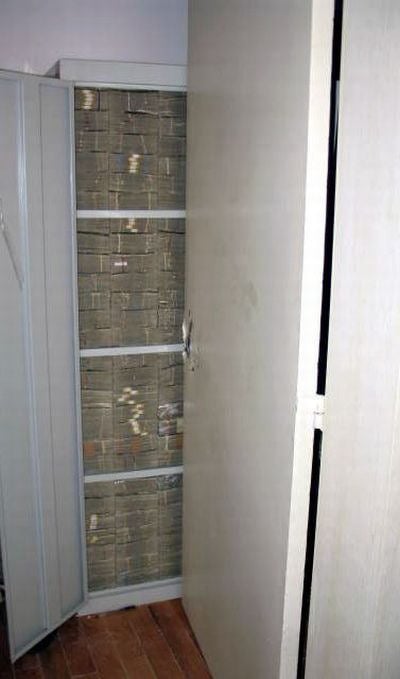 Here’s a problem most of us will never have – running out of physical space to put all of our money
Source: Imgur

Due to the huge sums of money and influence at stake, many different cartels have emerged and thrown their hats into the ring. Over the years, they have warred with each other, formed alliances when necessary, taken over municipal governments and killed those whose who might stand in their way. Right now, the major cartels are those which have been at war with each other for the last eight years or so: Los Zetas, Gulf Cartel, Sinaloa Cartel and the Tijuana Cartel. 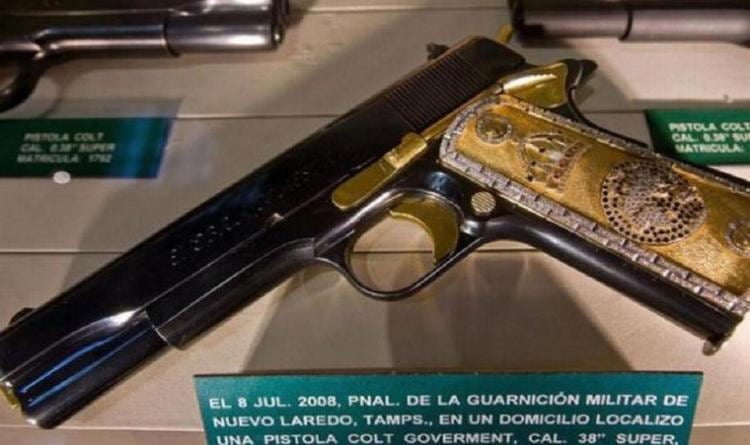 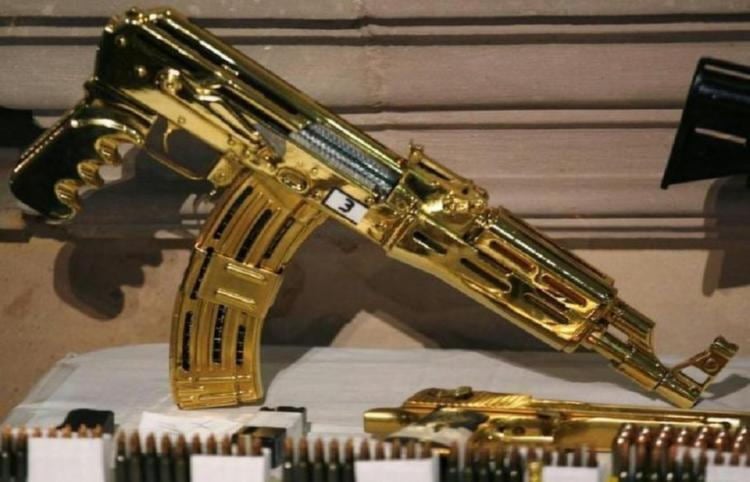 The violence caused by these groups is astounding. Estimates say that tens of thousands, perhaps even over 100,000 people have been killed during the drug war. That is not counting all of the people whose lives were ruined by the drug trade.

As long as the potential financial rewards are so great, there will always be people willing to put themselves (and everyone else) in danger in order to reap the benefits. Every time we see another drug lord’s home get busted, we get a brief glimpse into how insanely decadent and opulent their lifestyles can be. But the question remains: at what cost? 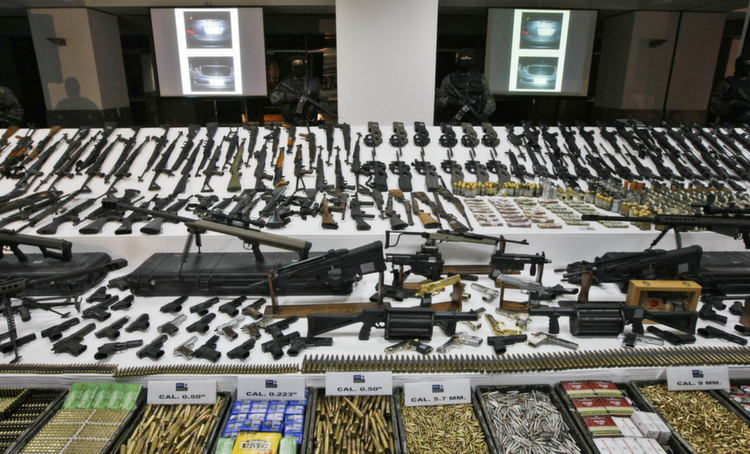 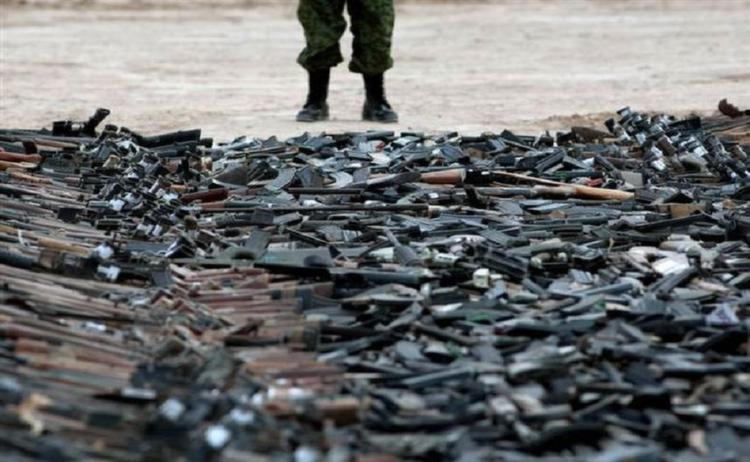 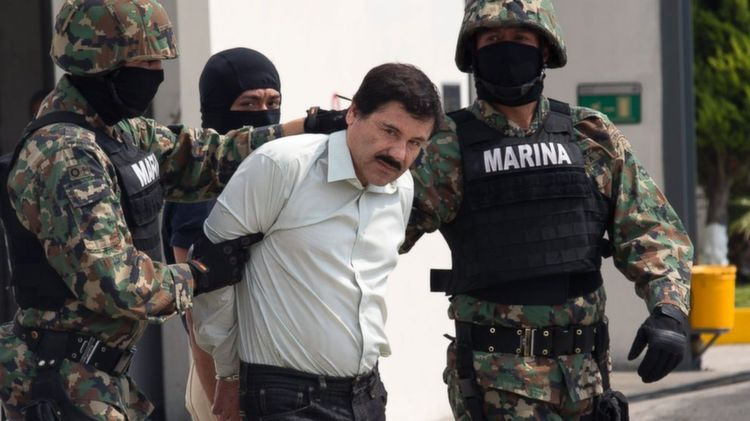