If he was alive and still at work today, Pablo Escobar's net worth would be more than $100 billion, making him the richest person on earth. 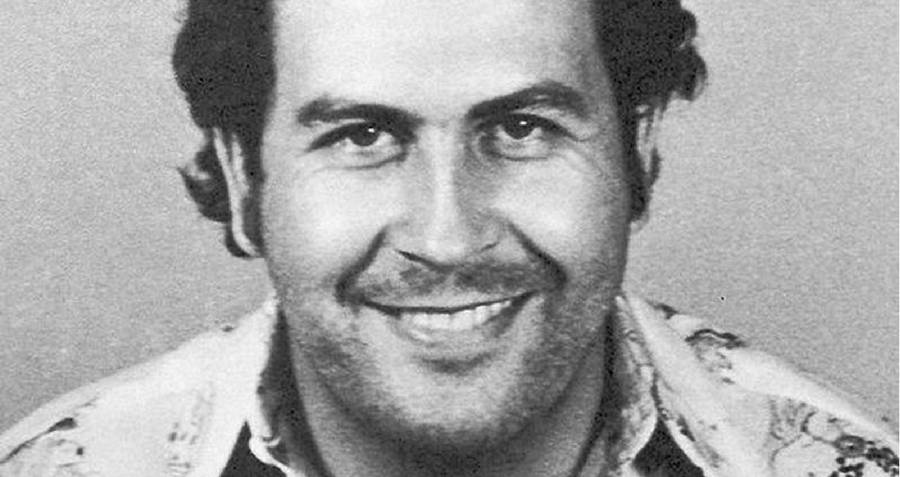 In addition to his multiple properties scattered throughout Central America, Escobar also owned his own zoo, complete with elephants and hippopotamuses, as well as a fleet of boats and cars, and even a submarine. He was known for buying lavish gifts, literally burning money to keep his daughter warm, and bragging about his deep pockets to everyone he knew.

But exactly how deep were those pockets?

Due to the nature of drug money (read: it’s illegal, not reported, and not taxed), Pablo Escobar’s net worth has mostly been determined through estimations. The numbers are based on facts, however, obtained through interviews with ex-cartel members, known associates, and undercover operatives.

In the mid-1980s, at the height of his power, Escobar’s cartel brought in roughly $70 million a day, coming out to $22 billion a year. This is, of course, subtracting the $2,500 a month the cartel spent on rubber bands to keep their cash bundled together, and the $2.1 billion (roughly 10 percent) lost to hungry rats nibbling on the bills.

In addition to the small write-off for damages, Escobar also willingly spread his wealth around to the people of Colombia. He was considered a hero to the town of Medellin, after using his considerable wealth to build soccer fields, community centers, and homeless shelters.

Despite these losses, he made Forbes‘ list of international billionaires for seven years straight, and in 1989, Escobar was listed as the seventh-richest man in the world.

The bulk of the cash flow came from the exorbitant upcharge that Escobar placed on his product. Though it only cost him between $1000 and $4000 to refine and transport a single kilo of his cocaine to the states, his operatives in America could charge consumers between $50,000 and $70,000 for the same amount.

However, Escobar also profited off of the sales of his competitors. Drug traffickers from around cartels were handing over anywhere from 20-35 percent of their profits to him, as he was the one who could ship it successfully into the United States.

Though the numbers aren’t nearly as exact as they could be, most accountants have put Escobar’s total wealth in the mid-billions, usually around $30-60 billion by 1980’s standards. Today, it would be more than double that, making him the richest person in the world (and surpassing Bill Gates and Jeff Bezos, the actual richest people in the world, by almost $20 billion.)