Initially sentenced to the murder of 22 victims, former policeman Mikhail Popkov has been found guilty of an additional 56. 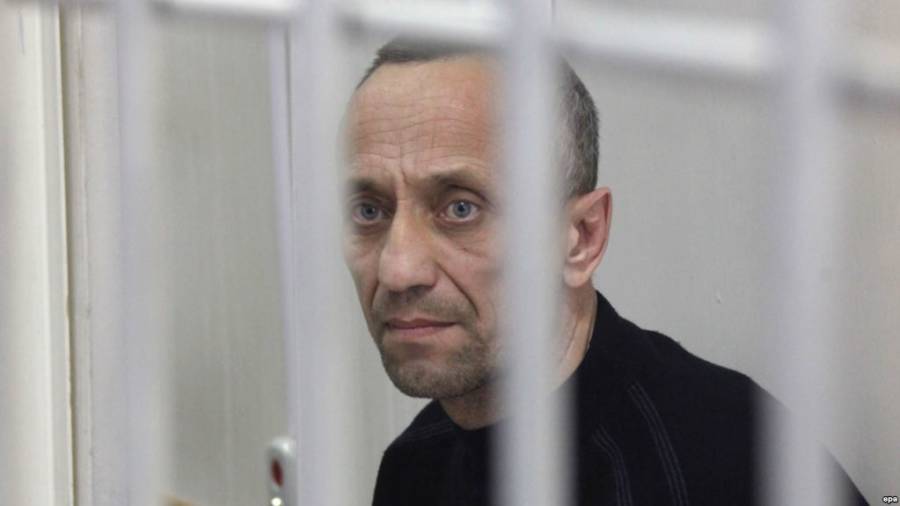 Former Siberian policeman Mikhail Popkov, who was convicted in 2015 of murdering 22 women and confessed to murdering 59 others earlier this year, has just been found guilty of an additional 56 slayings. Combined with his initial conviction, it would appear that Popkov has taken a total of at least 78 victims.

Mikhail Popkov, nicknamed “The Werewolf” by Russian media, initially admitted to having raped and killed 22 women in 2015 after offering them late-night rides between 1992 and 2010. A court in the city of Irkutsk has now found Popkov guilty of 56 more murders and has consequently sentenced him to a second life term.

The Murders Of Mikhail Popkov 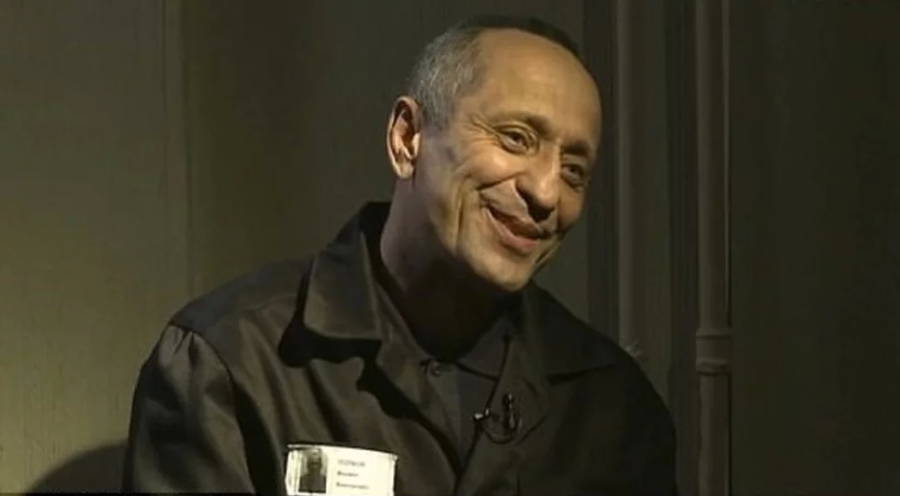 Mikhail Popkov began killing in 1992 after he allegedly caught his wife cheating on him. According to his confession, Popkov obsessed over the affair for months. That’s when he set about targeting women who didn’t fear him.

Popkov’s modus operandi was to seek out women walking alone and use his status as a policeman to lure them to his car by offering them rides. He would then take them to a remote location and sexually assault them before murdering them, usually with an axe or a hammer.

His victims were mostly women between the ages of 16 and 40, with the exception of one male victim who was a policeman that Popkov gave a ride to late at night and then killed in a forest.

He once said his aim was to “cleanse” the city of “prostitutes,” but he also justified his murders in a truly bizarre fashion:

“The victims were those who, unaccompanied by men, at night, without a certain purpose, were on the streets, behaving carelessly, who were not afraid to enter into conversation with me, get into my car, and then go for a drive in search of adventures, for the sake of entertainment, ready to drink alcohol and have sexual intercourse with me… Not all women became victims, but those of a certain negative behavior, I had a desire to teach and punish.”

In one instance, Mikhail Popkov murdered a teacher at his daughter’s school. The woman’s body was found in the woods with another one of his victims.

“My daughter asked me to give her money because the school was collecting to organize funerals,” Popkov said. “I gave [it to] her.”

Another time he realized he had left a police identification token where he had dumped the bodies of Maria Lyzhina, 35, and Liliya Pashkovsaya, 37. So he went back to retrieve it.

“I found the token right away, but saw that one of the women was still breathing,” he said during testimony. “I was shocked by the fact that she was still alive. I finished her with a shovel.” 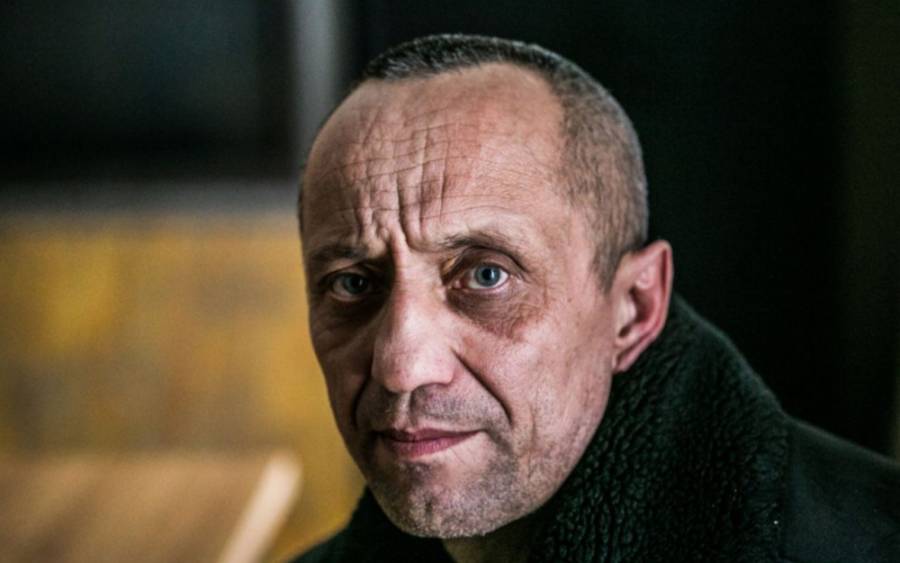 Popkov’s murder spree supposedly ended in 2000, when he became impotent and contracted syphilis while police continued to investigate the killings, but investigators believe his spree continued well into 2010.

He was finally arrested in 2012 after police suspected the murderer might be one of their own. Authorities took 3,500 DNA samples from current and former officers and matched it with DNA they’d found on many of the victims.

“I was born in another century,” Popkov said in a jailhouse interview. “Now there are such modern technologies, methods, but not earlier. If we have not got to that level of genetic examination, then… I would not be sitting in front of you.”

Mikhail Popkov, 54, has effectively surpassed Alexander Pichushkin, the “Chessboard Killer” who took 48 lives, and also Andrei Chikatilo, who took 52, as Russia’s worst serial killer in terms of total murders for which he was convicted.

After this look at serial killer Mikhail Popkov, learn the true story of infamous murdererEd Kemper, whose tale is almost too gross to be real. Then, experience some serial killer quotes that will chill you to the bone.