Though the Osage Nation tried to raise funds to buy the sacred Picture Cave themselves, they were outbid. 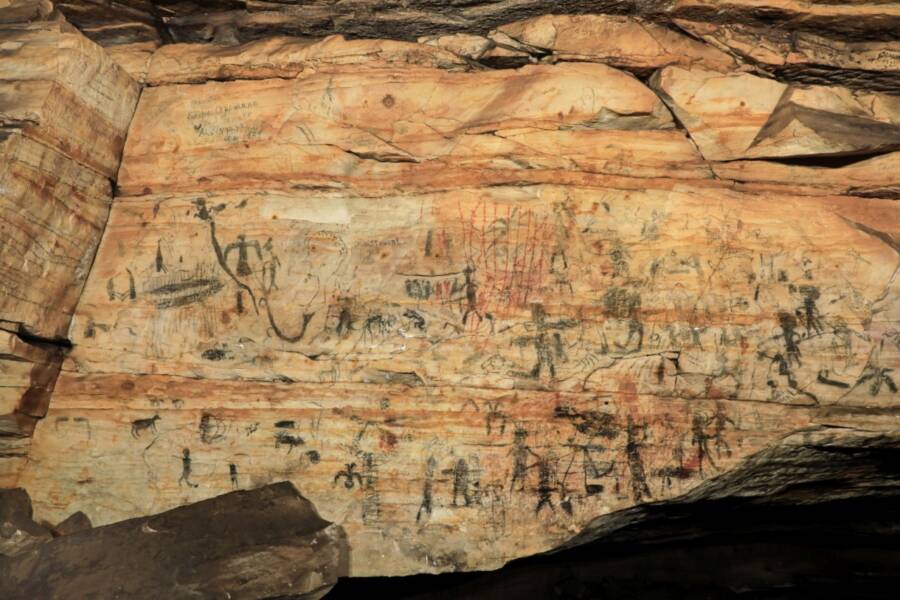 For the Osage Nation, Picture Cave was invaluable. But Selkirk Auctioneers & Appraisers found a price. For $2.2 million, they sold the cave and its surrounding land — which the tribe calls the “womb of the universe” — to the highest bidder.

The cave, about 60 miles from St. Louis, is filled with highly intricate tribal art that dates back at least 1,000 years. Though the Osage Nation long hunted, worshipped, and lived on the land near the cave, it later fell into private hands.

“Picture Cave is our most sacred site,” said Andrea A. Hunter, the director and tribal historic preservation officer for the Osage Nation. “It is a burial site, and it is a sacred ritual site. Picture Cave is invaluable and irreplaceable.”

When the current owners decided to put the cave — and the 43 acres that surround it — up for sale, the tribe tried to buy it back. The owners initially demanded $1 million before opening the sale to other bids.

For the tribe, $1 million was “quite a bit of money,” but they managed to raise it. They were outbid when an anonymous buyer bought the cave and its acreage for $2.2 million, however. 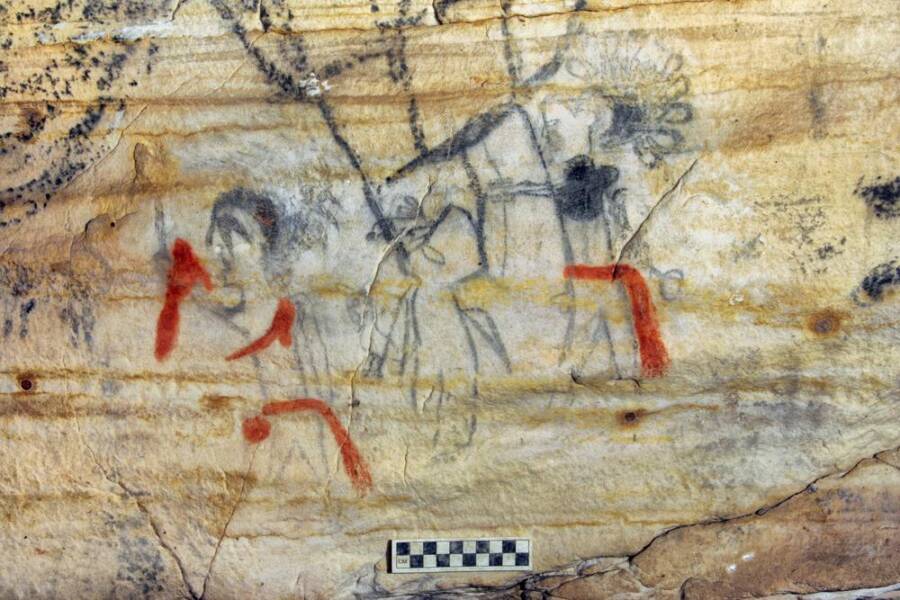 Calling the sale “heartbreaking,” the Osage Nation said in a statement: “Our ancestors lived in this area for 1300 years. “This was our land. We have hundreds of thousands of our ancestors buried throughout Missouri and Illinois, including Picture Cave.”

Experts on Picture Cave have sided with the tribe. A husband-and-wife team who have spent 20 years researching Picture Cave oppose the sale.

She explained that the cave is filled with rare, incredibly intricate tribal art. “You get stick figures in other rock art sites, or maybe one little feather on the top of the head, or a figure holding a weapon,” Diaz-Granados said. “But in Picture Cave you get actual clothing details, headdress details, feathers, weapons. It’s truly amazing.”

Not only is the art impressive to behold, however. It also holds great significance to the Osage Nation.

“The artists who put [these images] on the wall did it with a great deal of ritual,” explained Diaz-Granados’s husband, James Duncan, an expert in Osage culture. “I’m sure there were prayers, singing — and these images are alive.”

But the auction site, Selkirk Auctioneers & Appraisers, has few regrets. Though they acknowledge that feelings about the sale were not “100% positive,” they insist that they vetted all bidders. And they say that the anonymous buyer is a “cave conservator” who owns a number of other caves.

The “only way to establish the value of the property was to vet bidders,” noted Bryan Laughlin, the executive director at Selkirk, “and allow the person that cared about it the most to be the next stewards of it.”

Laughlin also noted that Missouri state law protects the cave against any damage. Anyone who “knowingly disturbs, destroys, vandalizes or damages a marked or unmarked human burial site” can face felony charges. Though he says that he’s sure the owner will protect the cave, it’s difficult to access, anyway.

“You can’t take a vehicle and just drive up to the cave,” Laughlin explained. “You have to actually trek through the woods to higher ground.” 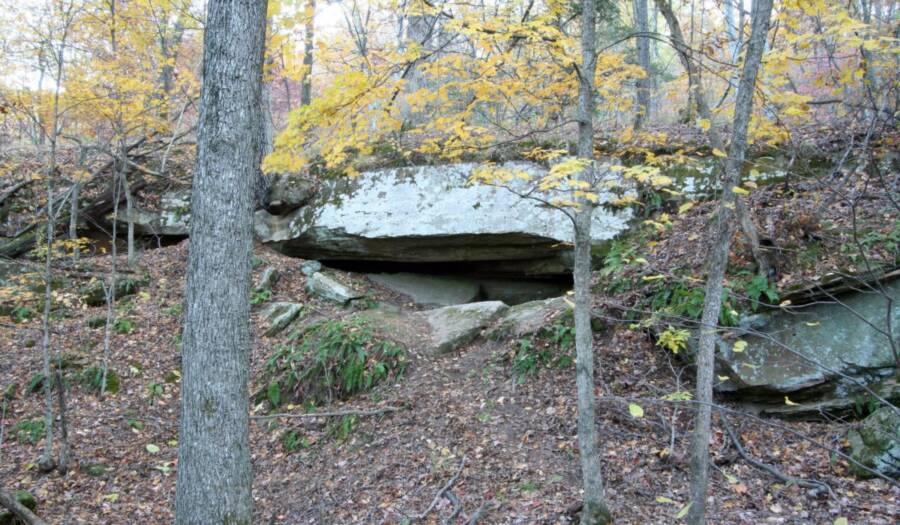 For Hunter, all the Osage Nation can do at this point is work with the new owner. “We just have to move forward,” she said. “We weren’t successful with the Picture Cave, but we will not forget.”

But Diaz-Granados is holding out hope that the new owner will be sympathetic to the significance of the cave to the Osage Nation. She thinks they should donate it to the tribe.

To date, the Osage Nation has not been able to reach the buyer.

After reading about the sale of Missouri’s Picture Cave, discover the story of Kuwesuwi Monihq, the island Native Americans bought back. Or, learn more about how the United States assimilated Native Americans.