The 8 Ugliest Animals You’ll Ever Lay Eyes On 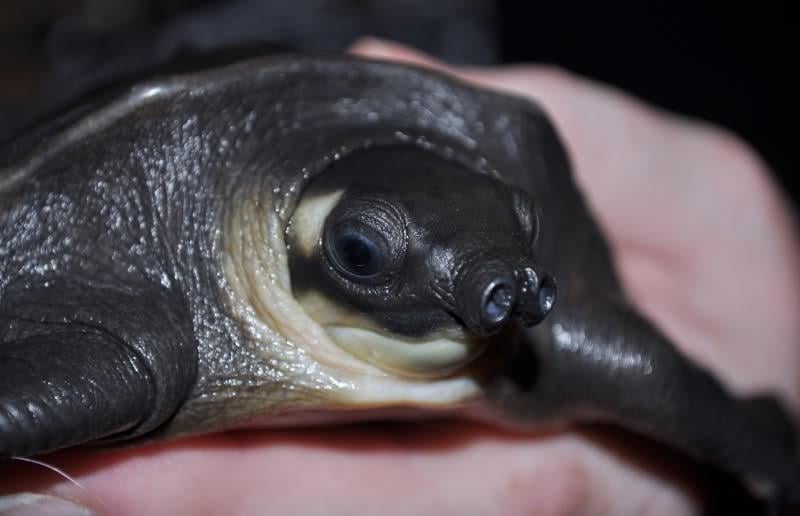 As the name suggests, this little critter is a turtle with a pig nose. Though the animal has the flippers and shell of a turtle, the nose consists of nostrils embedded at the end of a fleshy snout, which protrudes from the middle of its face. But don’t let its snout-like appearance conjure any images of an innocent Babe; the pig-nosed turtle is rather aggressive and territorial. 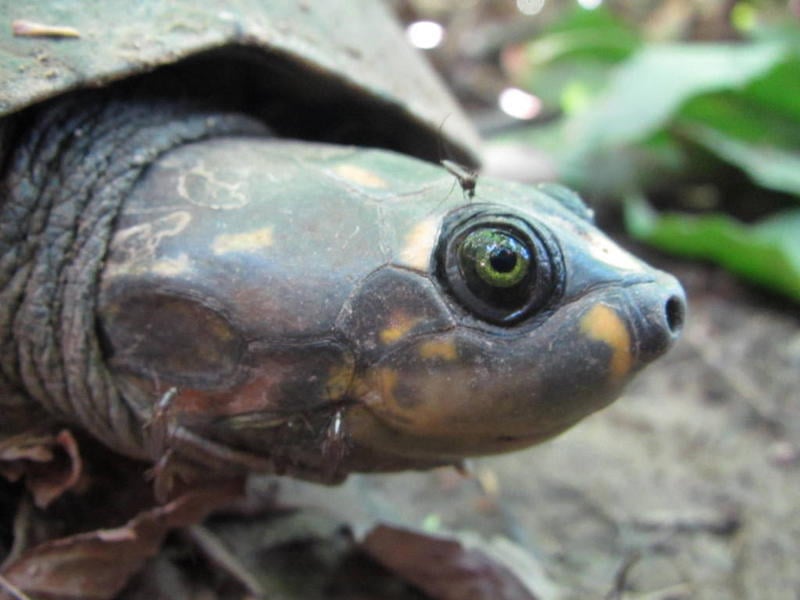 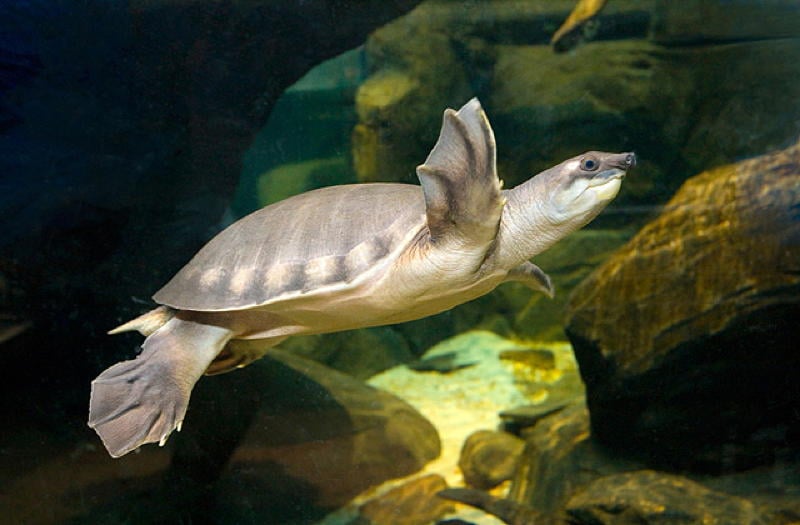 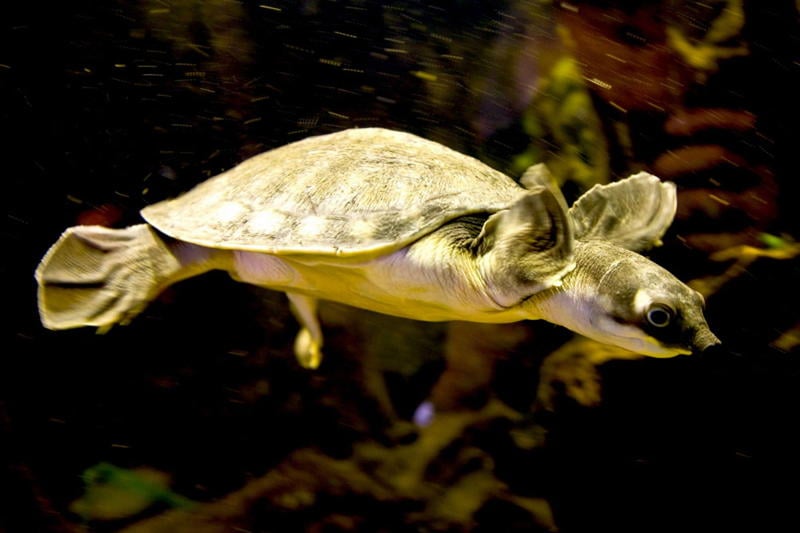