Nine Of The World’s Most Dangerous Roads

From the cliffs of New Zealand to the ice sheets of Alaska, take a terrifying look at the world's nine most dangerous roads.

Despite today’s multiplicity of transportation options, roads remain the most universal way to connect communities and move goods and passengers from one place to another. However, the definition of “road” can be rather loose, and while driving in some parts of the world, traffic jams and heavy tolls may be the least of your worries.

From cliffside peril to highways crossing through crime zones, here are nine of the world’s most dangerous roads. Steer clear — unless you’re looking for a strong dose of adventure: 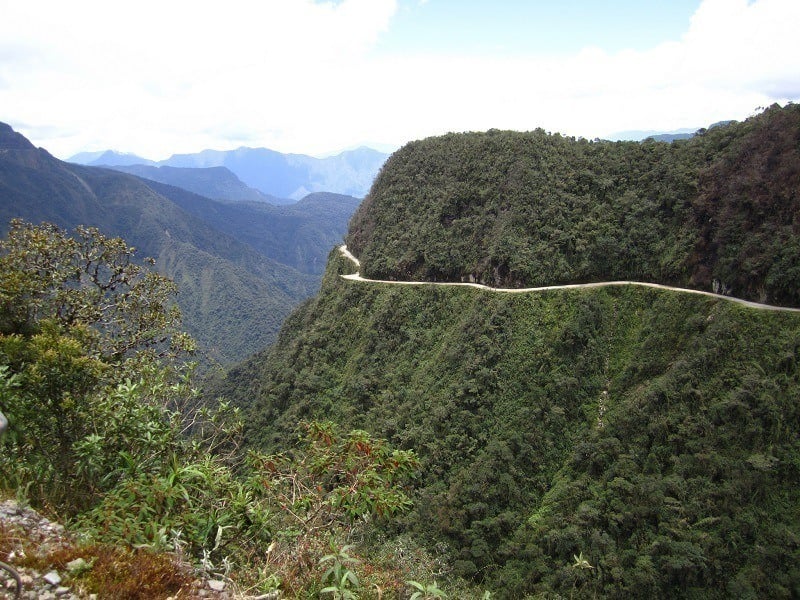 Better known by its ominous nickname, “The Death Road”, or Ruta de la Muerte, the north section of the Old Yungas Road linking Coroico and La Paz in Bolivia was voted “the world’s most dangerous road” by the Inter-American Development Bank in 1995 and has retained that status since. Image Source: FlickrFlickr 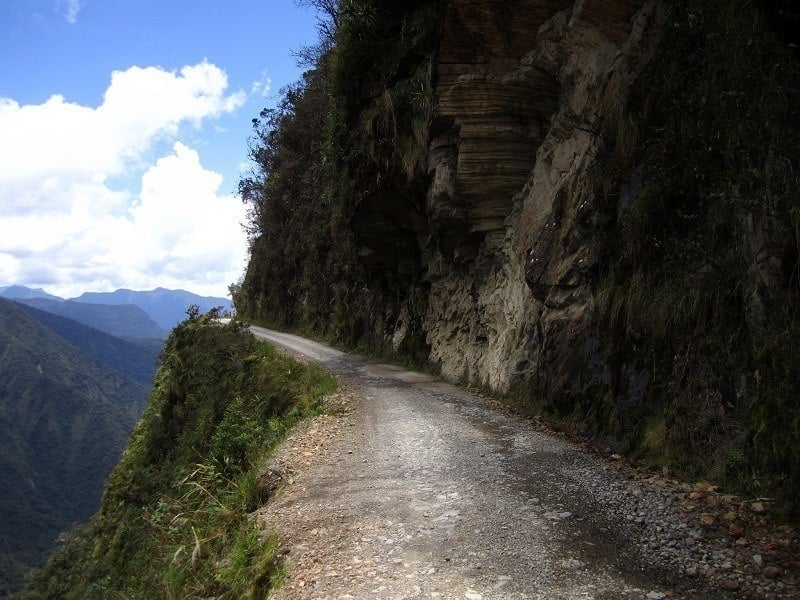 Besides its extreme narrowness barely allowing the passage of a single motorized vehicle, the dirt path that makes up most of the road is prone to getting wet. The route is also complete with sharp bends, slippery waterfall sections, and foggy days causing close-to-zero visibility. 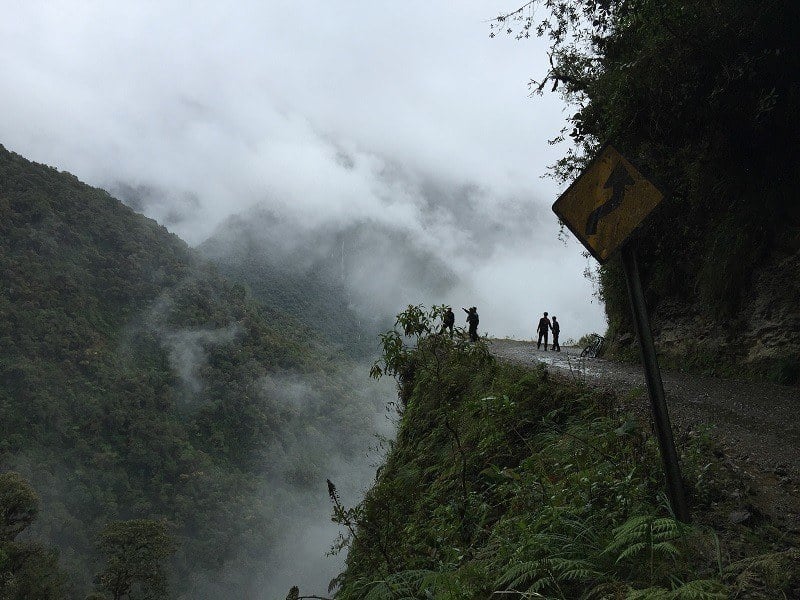 Despite the construction of a safer alternative in 2006, the road is still occasionally used by locals, and the accident total has not gone down to anywhere near zero. Cross markings along the road testify to the ongoing casualties. Flickr 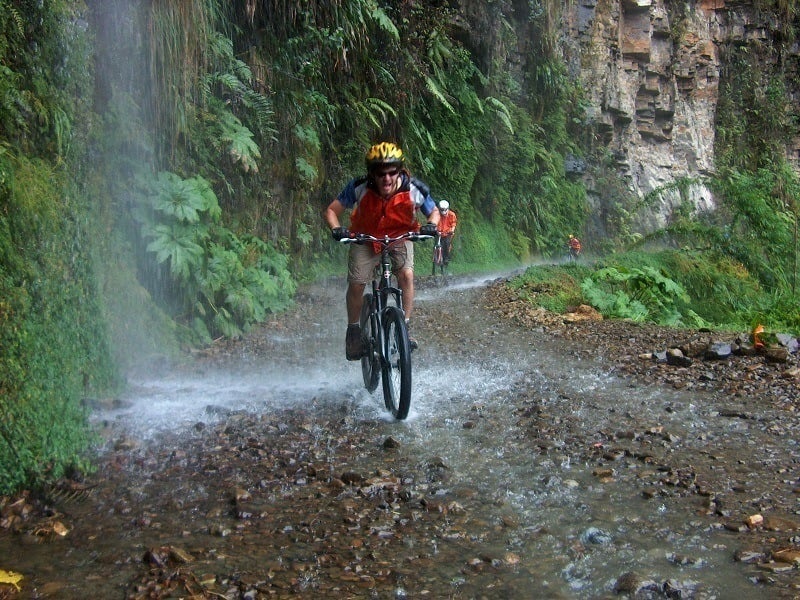 Since the 1990s, the danger and spectacular views of the Death Road have made it a prime attraction for thrill-seeking mountain bikers, and a staple on the South American backpacking trail.

However, although the activity is now mainly offered by reputable, experienced providers, it is believed that at least 18 cycling tourists have fallen to their death since 1998.Wikimedia Commons 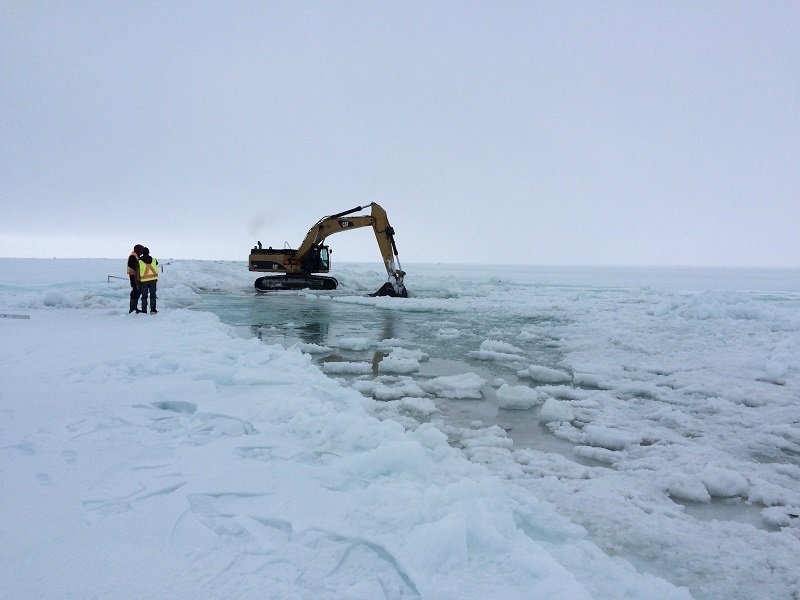 The Dalton Highway crosses Alaska over an isolated 414-mile stretch. Such is the remoteness that drivers embarking on this road are actively encouraged to bring survival gear.Wikipedia 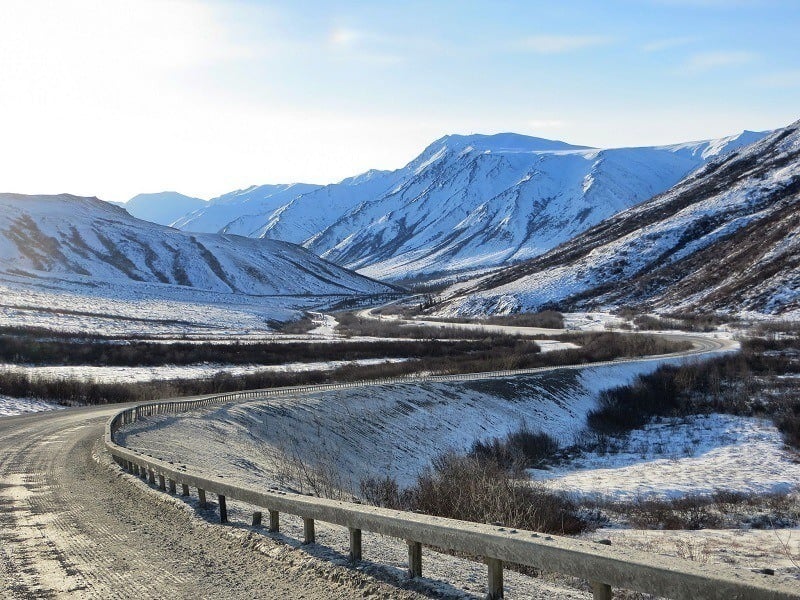 Testimony to its tricky nature, the road has made recurrent appearances on the TV series Ice Road Truckers, and has also inspired episodes of America's Toughest Jobs and the BBC's World's Most Dangerous Roads.Wikimedia Commons 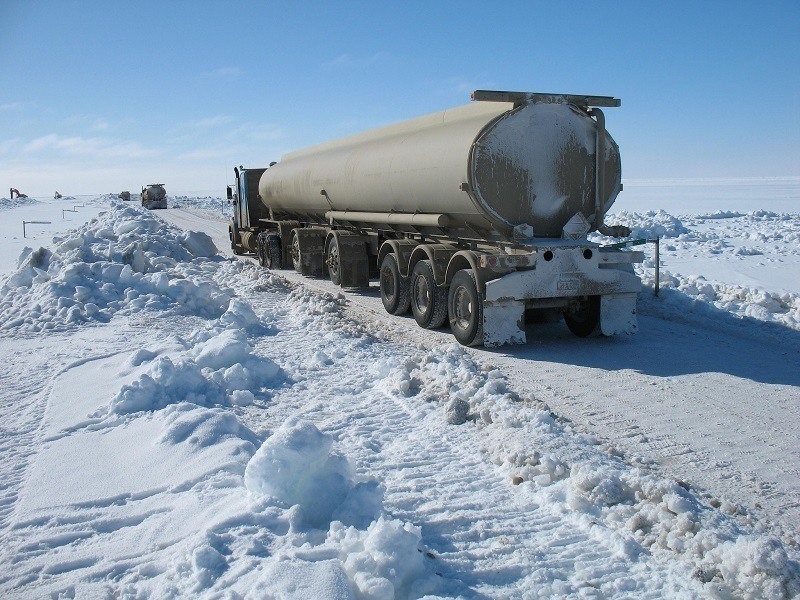 Sections of the highway are regularly frozen over, blocked by heavy snowfall, or flooded, turning the road into a giant ice rink or river for the 250 daily trucks making the journey in winter. Some of the road’s features have been given colorful nicknames, including the “oh shit corner”!Flickr 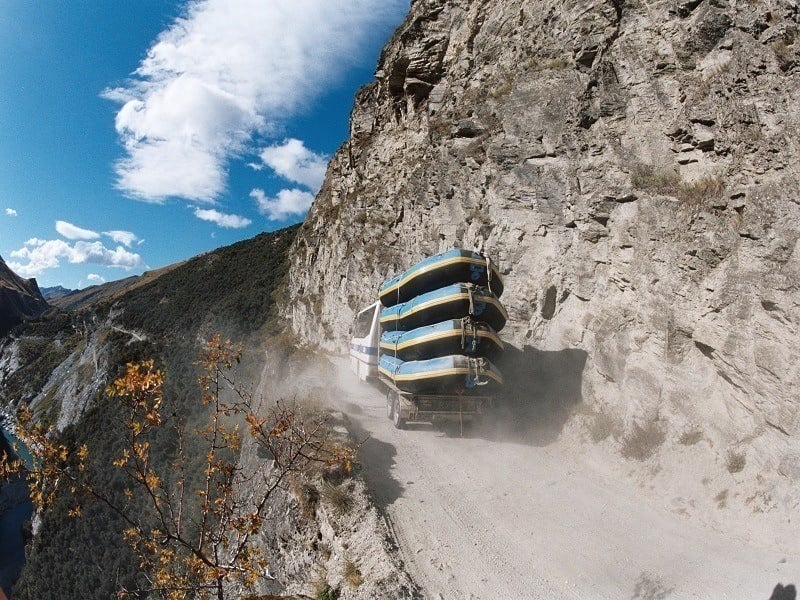 Although it has become a renowned tourist attraction, this scenic gravel road winding through the Skippers Canyon gorge north of Queenstown is not for the faint of heart.

Many sections of the precipitous road remain as they were created in 1890, and not only is the path narrow and overlooking steep depths, but the rock on the ground is so soft that traffic reduces it to dust in dry weather and to mud on wet days.The 7 Continents and 5 Oceans of the World 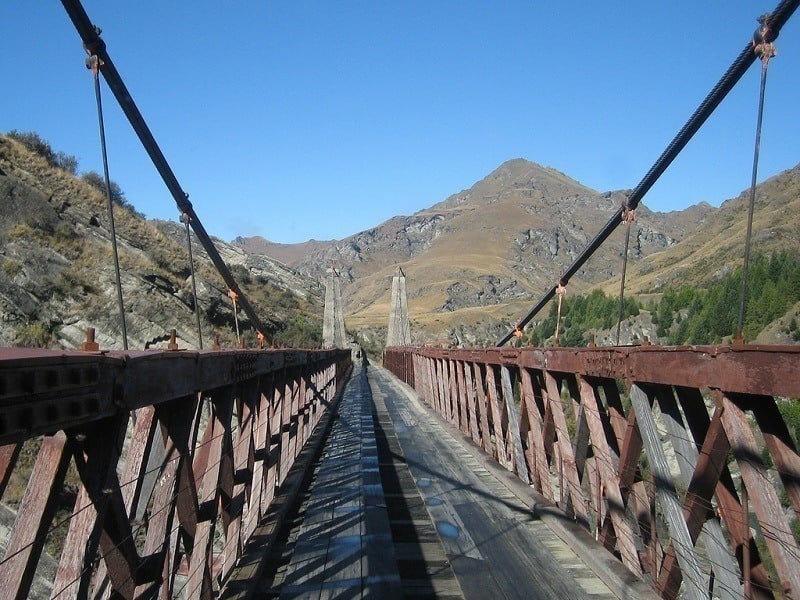 Initially forbidden to motor vehicles, the road now requires would-be drivers to apply for a permit in advance. With hairy features such as this suspension bridge, the 13.5-mile (22 km) drive around Skippers Canyon remains one of the few journeys in New Zealand that car insurance companies refuse to cover.Flickr 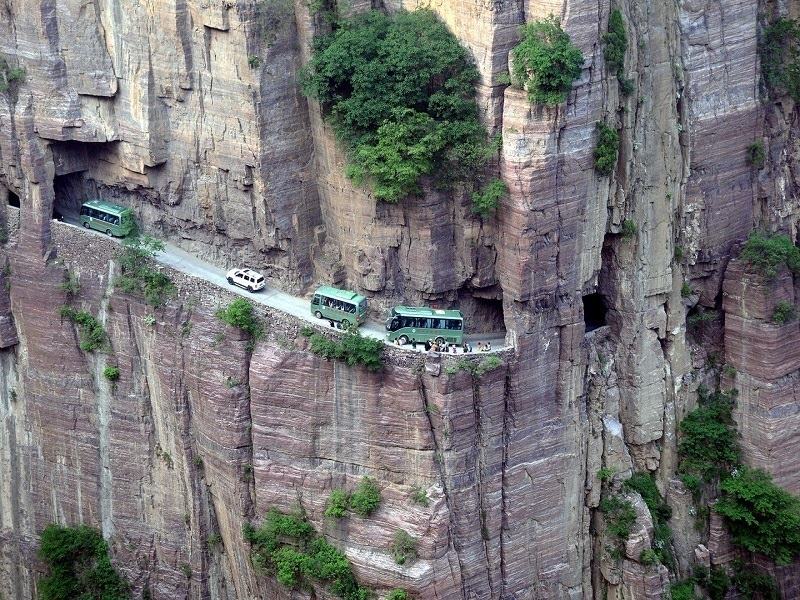 In 1972, residents of the village of Guoliang decided to end their isolation by carving a road into the Taihang Mountains of the Henan Province of China, using mainly hammers and chisels to dig as little as one meter every three days. Listabuzz 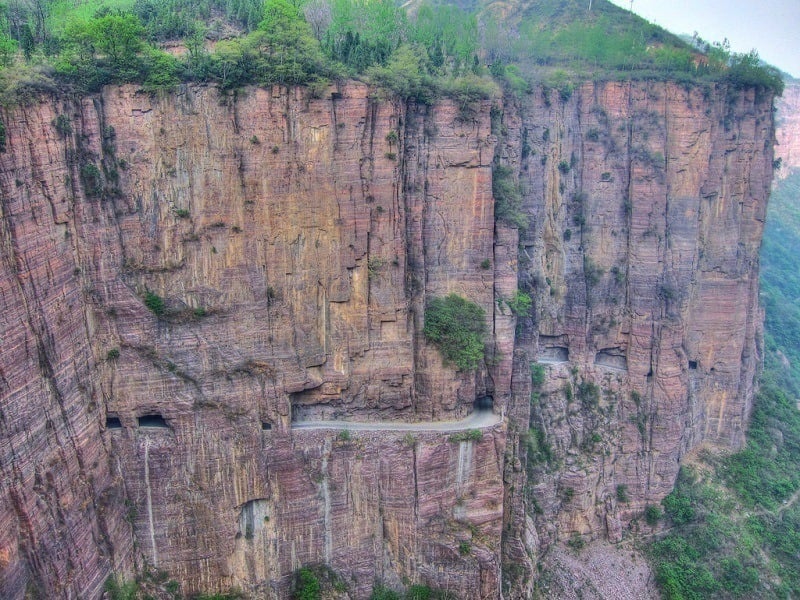 The mountainside tunnel has since turned Guoliang into a tourist site. However, due to its narrow size and precarious architecture, it is best to park vehicles before the entrance and to cross it on foot.Flickr 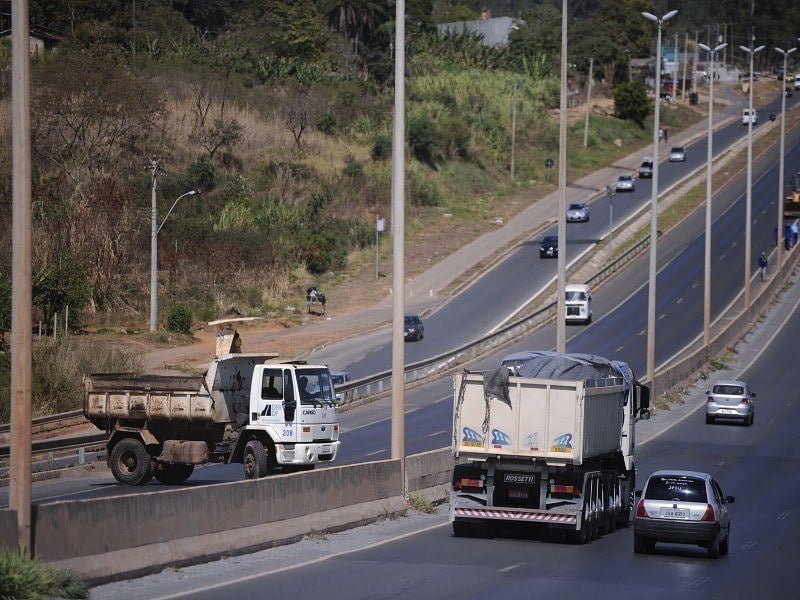 Brazil’s BR-116 may not look like anything special at first glance, but there’s a reason the country’s second-longest highway has been nicknamed the “Highway of Death” (Rodovia da Morte) by locals. The Curitiba-São Paulo section is infamous for its numerous accidents induced by the road’s poor maintenance and unstable weather conditions. Flickr 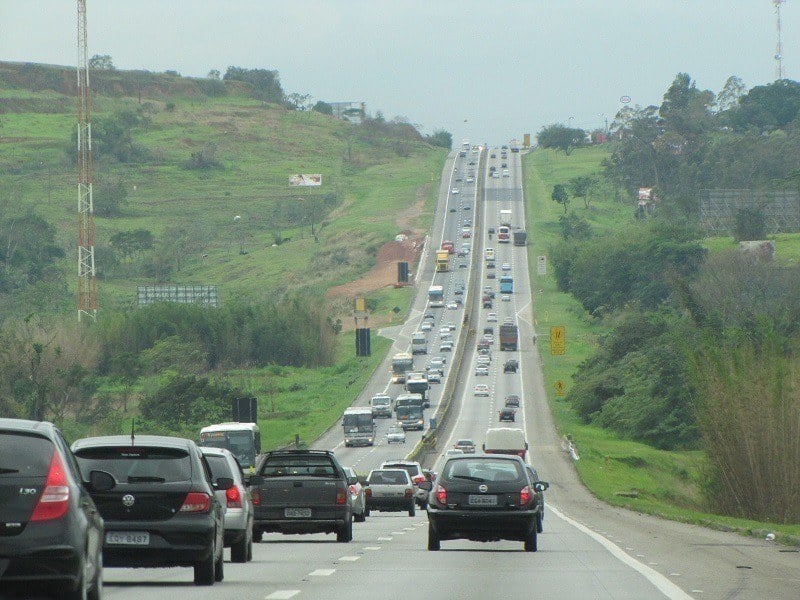 Add to that tired truckers, the risk of running into gangs or armed bandits, and one of the world’s largest child prostitution networks along the route, and you might want to avoid this one entirely. Wikimedia Commons 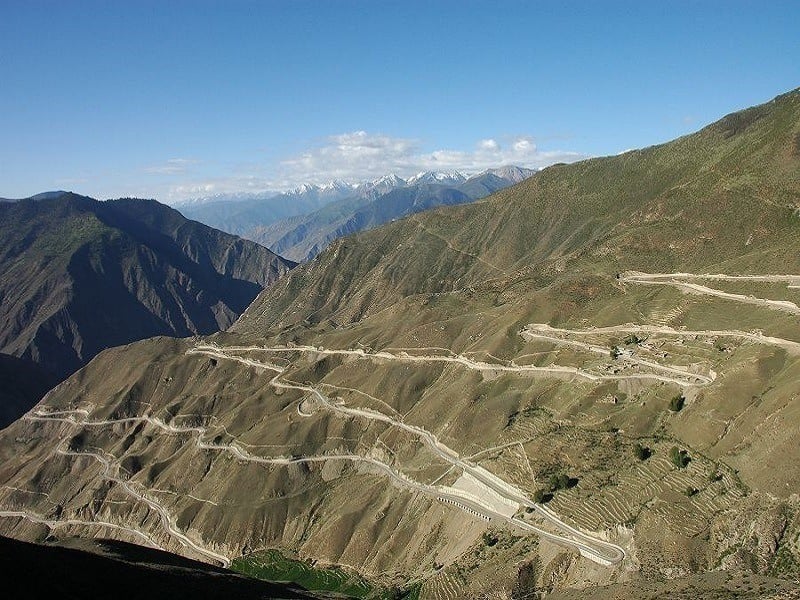 With a track record of 7,500 deaths for every 100,000 drivers, the high-altitude Sichuan-Tibet Highway linking Chengdu to Lhasa over 1,330 miles (2,142 km) has earned its place among the world’s deadliest roads.Wikimedia Commons 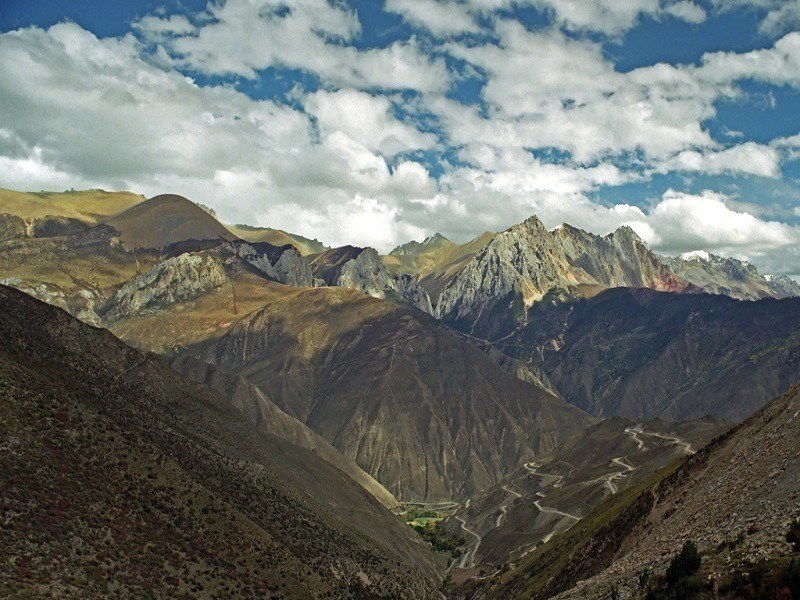 Despite the beauty of its landscapes, those navigating the Highway’s mountain curves and high passes may fall prey to frequent landslides, avalanches, and bad weather conditions.Flickr 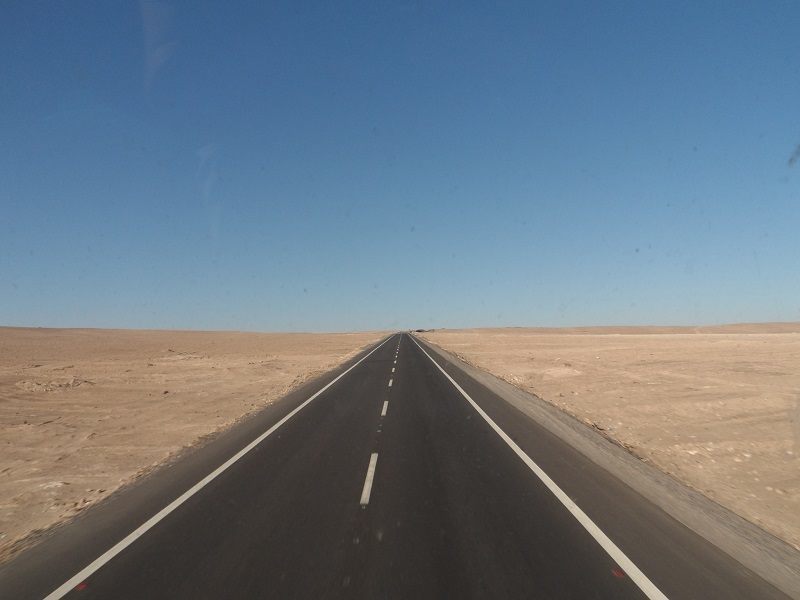 Can a road literally bore you to death? This is apparently the risk on this portion of Chile’s Ruta 5, where the monotony of the bare, drab landscape can blind you and make you lose your sense of perspective. All You Need 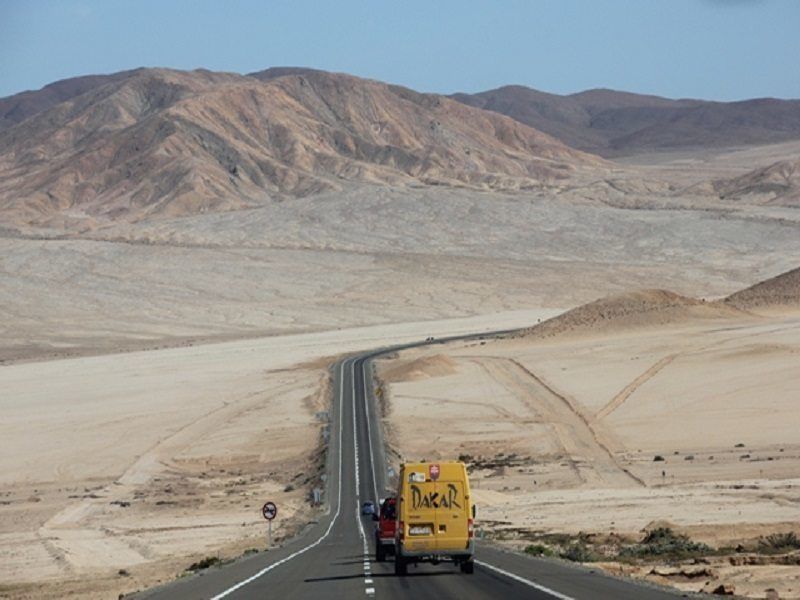 Sudden dense fog is also known to descend frequently on this seemingly uneventful stretch. This adds low visibility to the hypnotic quality of the drive and causes numerous accidents among speeding drivers who have been lulled into a false sense of security.Flickr 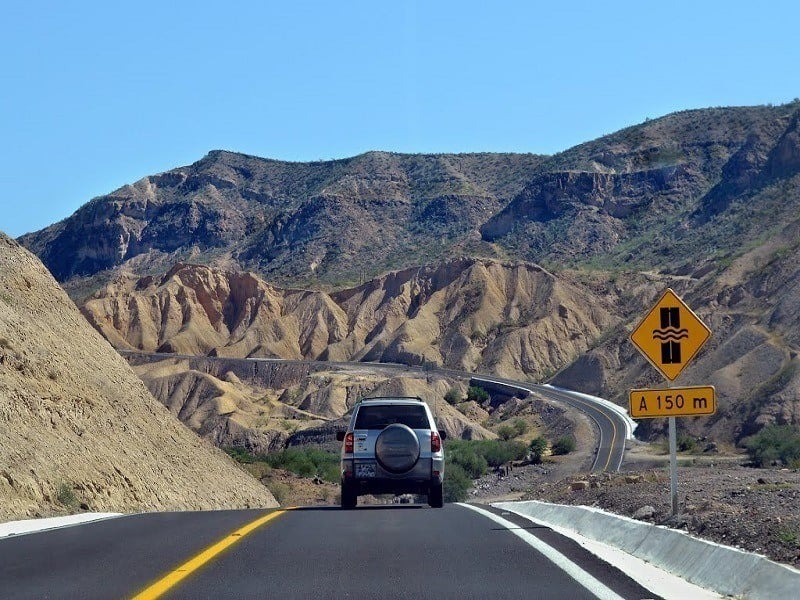 As the Carretera twists around mountains and steep coastlines, entire portions of it are dilapidated and most of it is unprotected. Where guard rails do exist, you’ll regularly spot holes in them where unfortunate drivers have missed their turns and left the road.Panoramio 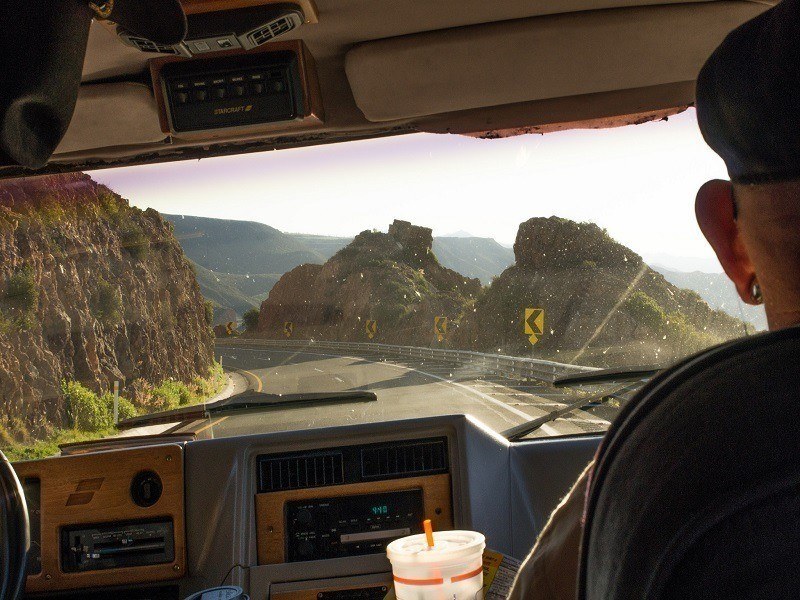 More than those physical factors, the danger often comes from the other passengers on the highway: the road is shared by all sorts of oversized vehicles, and it’s not uncommon to see drivers speed around blind turns. Oh, and fun fact: in some Mexican states, you don’t need to pass a test to get your driving license.Flickr 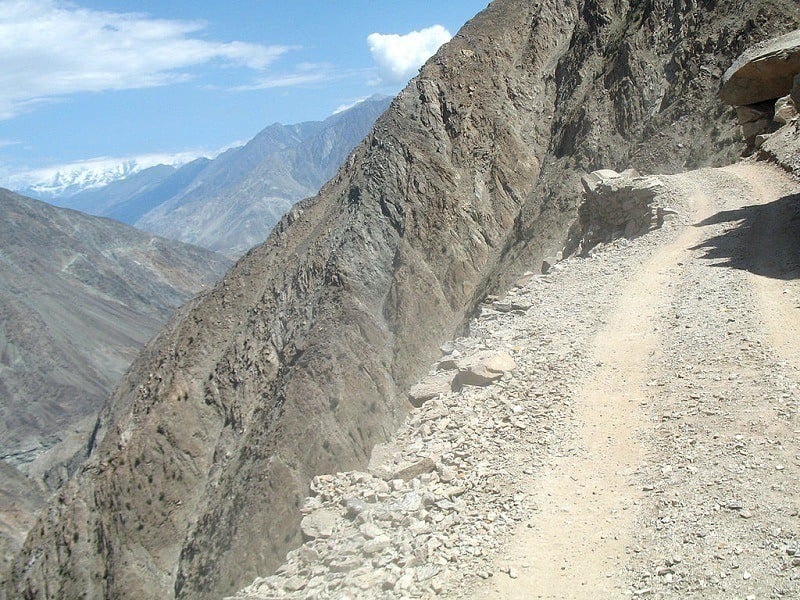 Don’t let the name fool you — also known as the Nanga Parbat Pass, the road to Fairy Meadows in the Gilgit-Baltistan region of Pakistan is anything but a walk in the park. Narrow, unmaintained, and unguarded, this narrow, ascending trail gets so tricky towards the end of its 10 miles (16.2 km) that it can only be completed on foot or by bike.Wikimedia Commons 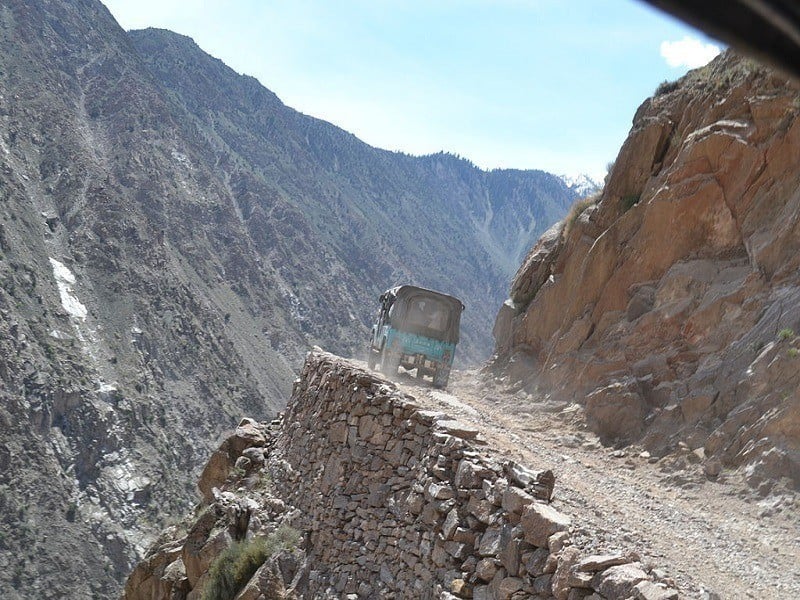 The unstable track has not been repaired since its construction by local villagers hundreds of years ago. It is closed in winter on account of its very poor state and of potential weather hazards, and the regular accidents taking place on the road add to Nanga Parbat’s reputation as “The Killer Mountain."Wikimedia Commons

For a stunning drive without the terror, check out Australia's Great Ocean Road and America's five best road trips.