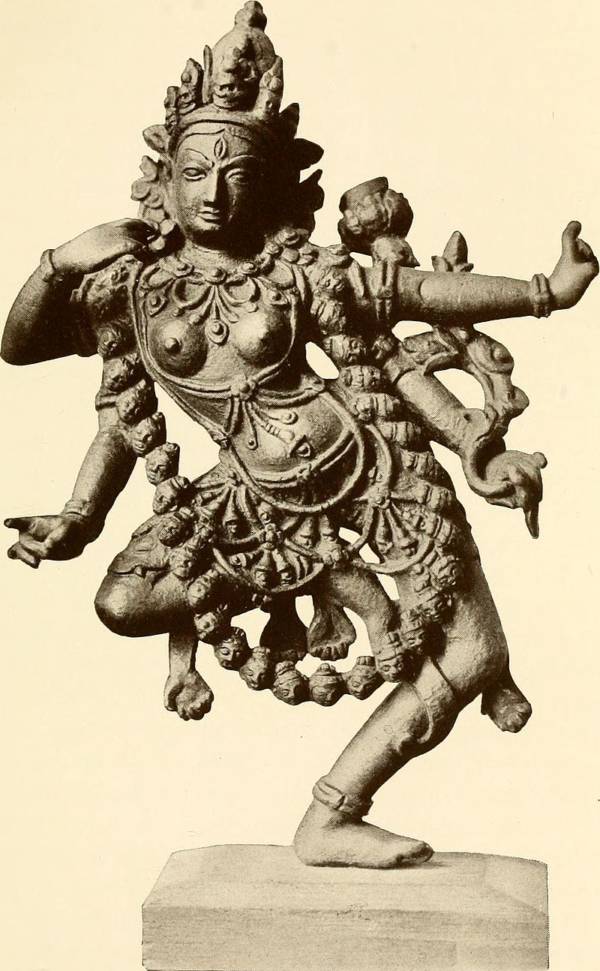 The Hindu goddess Kali is the ultimate embodiment of “I am woman, hear me roar.”

The mistress/wife of the god Shiva (who is usually rather calm and benevolent), she is known for her violent outbursts and is often illustrated standing on or trampling Shiva while wearing a skirt of human arms and severed heads.

The most famous Kali legend involves her slaying Raktabija — a demon who, when wounded, can reproduce from one drop of his own blood.

This special skill made him rather difficult for humans to destroy, so Kali was called upon to assist them.

She defeated Raktabija by drinking his blood and then devouring his body and along with all of his clones. She then danced manically in celebration, trampling the dead bodies and her own lover, Shiva. 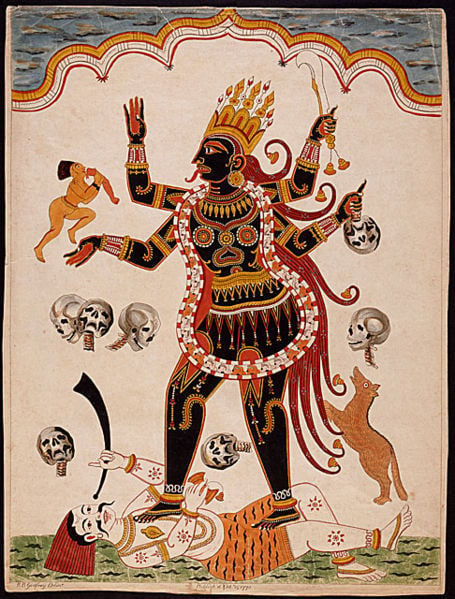