The unidentified man died after consuming a toxin naturally-produced by the Sonoran Desert toad known as 5-MeO-DMT. 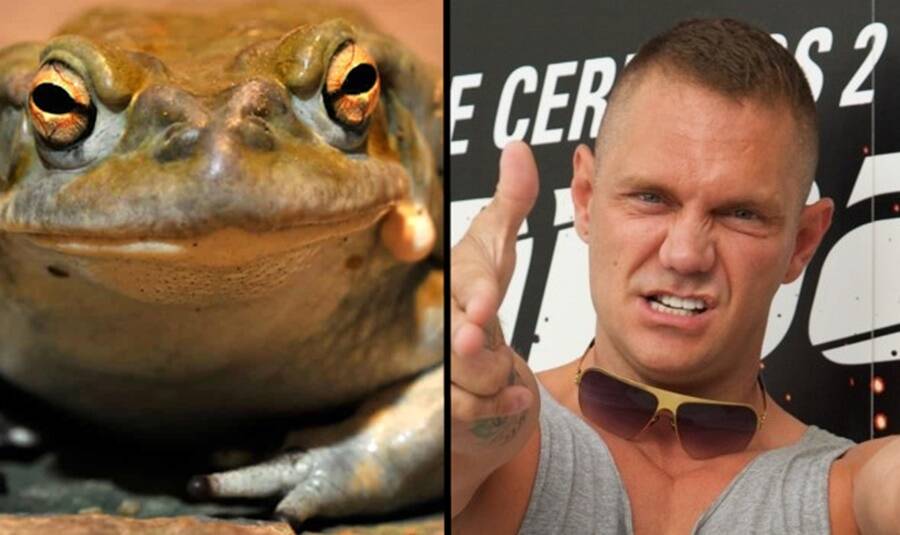 According to the Guardian, Vidal and two others were arrested by Spain’s Guardia Civil on May 29, 2020, after a year-long investigation into the man’s death.

“Officers began the investigation after the death of a person during a mystical ritual involving the inhalation of vapors from the venom of the Bufo alvarius toad,” according to a statement by the Guardia Civil who described the event leading to the death as a “mystical ritual.”

Charges brought against the three arrestees, who allegedly organized and presided over the rituals, were involuntary manslaughter and a public health offense. According to Vidal’s lawyer, David Salvador, his client and two others faced a judge the same day of their arrest.

The mystical ceremony took place in the town of Enguera, near Valencia, in eastern Spain, in July 2019. The unidentified man who worked as a photographer consumed the venom produced from a Sonoran Desert toad containing 5-MeO-DMT, which is known to have hallucinogenic effects. 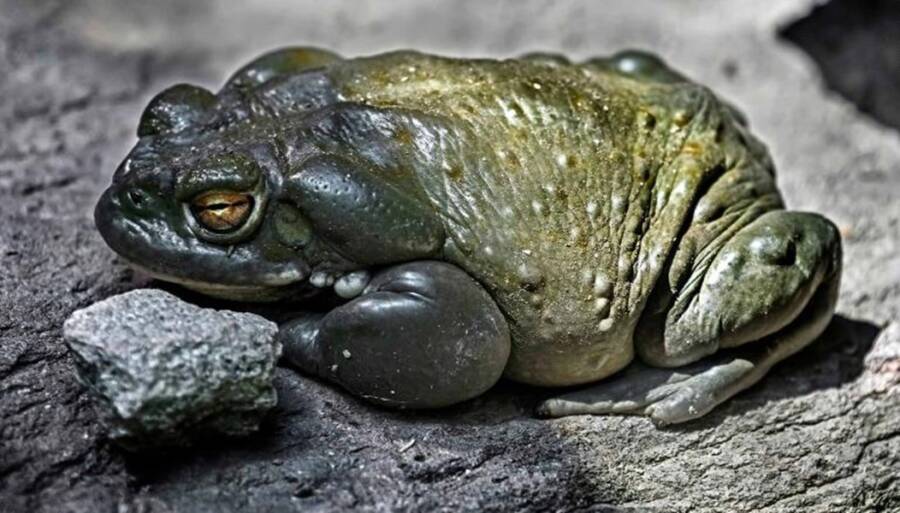 “This was a commonly practiced activity carried out for therapeutic or medicinal ends,” the Guardia Civil noted, “but which posed a serious threat to public health despite being dressed up as what appeared to be an apparently inoffensive ancestral ritual.”

Despite the charge of manslaughter, Salvador contended that his client was not responsible for the man’s tragic death.

“Nacho is very upset by the death of this person, but he considers himself to be innocent,” Salvador told Spanish news agency Efe. “With all due respect to the dead man and his family, Nacho maintains that the consumption [of the venom] was completely voluntary.”

Salvador alleged that the victim had consumed the toad venom before and that he voluntarily wanted to do it again.

According to reporting by the Spanish publication La Vanguardia, Vidal had arranged the ceremony to help the photographer overcome his drug addiction.

Bufo alvarius, also known as the Sonoran Desert toad or Colorado River toad, is one of the largest amphibians commonly found in North America. The 5-MeO-DMT venom that they secrete is known to have hallucinogenic properties and has been studied by researchers as a possible substitute for magic mushrooms to treat patients suffering from depression and anxiety. 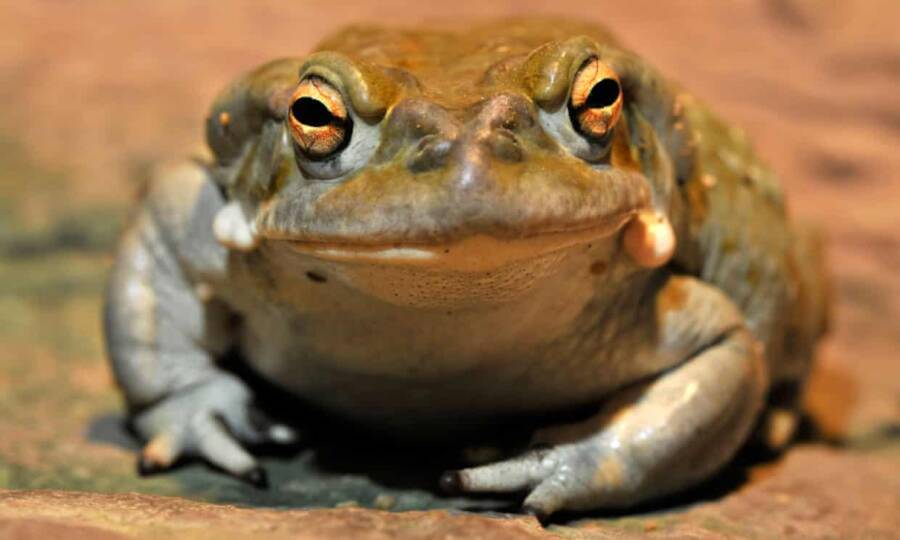 AlamyBufo alvarius is one of the largest amphibian species in North America.

A 2019 report from Johns Hopkins University described the psychedelic trip from the use of 5-MeO-DMT:

“What follows is often a powerful, mystical experience—a feeling of pure awareness, of freedom from self-limitations, and of a bond with something greater. Many refer to the drug’s effects as ineffable, literally, indescribable in words. For some, perception of time, vision, and sound can be distorted. And then, in less than an hour, the trip is over, leaving its users with a new, mood-altering perspective on their lives.”

Although the description doesn’t seem to be much different than the hallucinogenic experiences of people high on mushrooms, unlike the hour-long trips from psilocybin, the effects of the toad venom dissipate within an hour.

“When people do have mystical experiences with psychedelics, they can gain a new perspective on themselves, their connection to the universe, or possibly a connection to God or an ultimate reality,” said psychedelics researcher Alan Davis who surveyed a large group in the U.S. who used the substance in ritual-like settings as described in the Vidal case.

“It seems that these people were experiencing a psychotherapeutic benefit, though the results are more of a signal than a definitive answer about the substance’s effect on depression and anxiety. However, they do mimic the strong evidence that we’re seeing with psilocybin.”

Proponents of 5-MeO-DMT have referred to the drug as Quintessence or, more disturbingly, as the ‘God molecule.’ However, little research has been done to conclusively determine that its health benefits actually outweigh the potentially deadly risks of its use.

In a YouTube video, Nacho Vidal described his own experiences using the toad venom, “I had seen God. I had the Holy Grail and I wanted everyone to see it. When I took the toad I died; I saw my death and I am not afraid of death.”