The Native Fashion Now exhibit highlights the most beautiful -- and meaningful -- looks from the people who truly define American style. 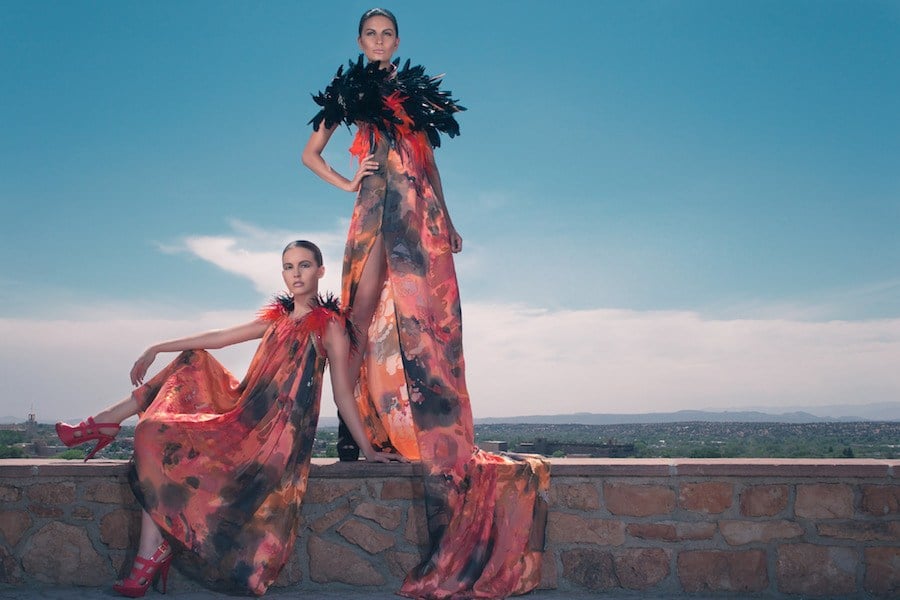 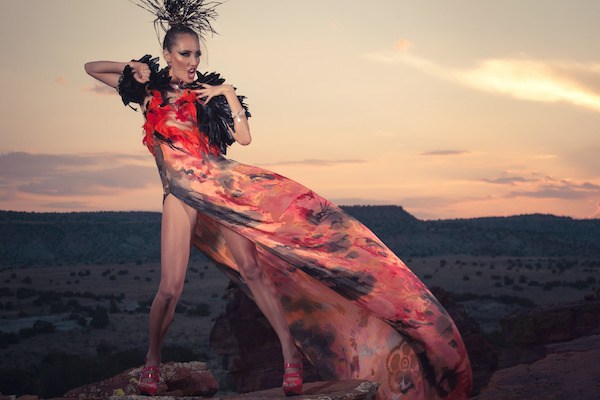 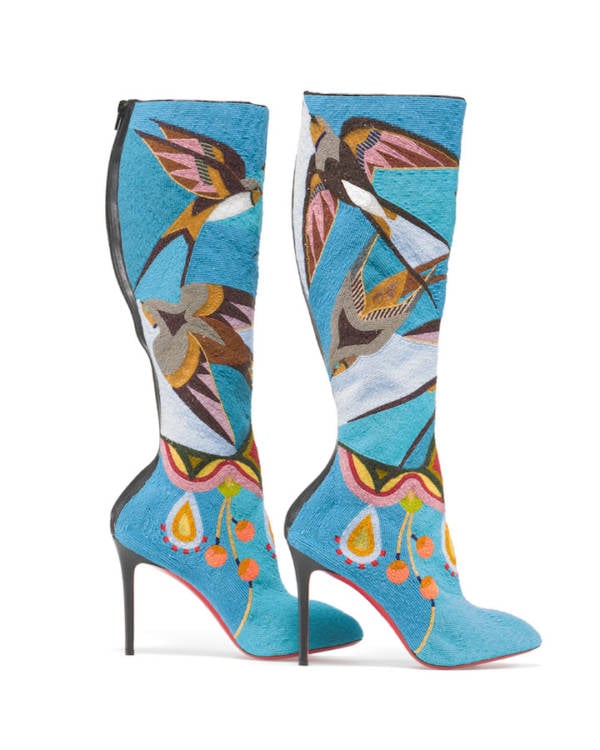 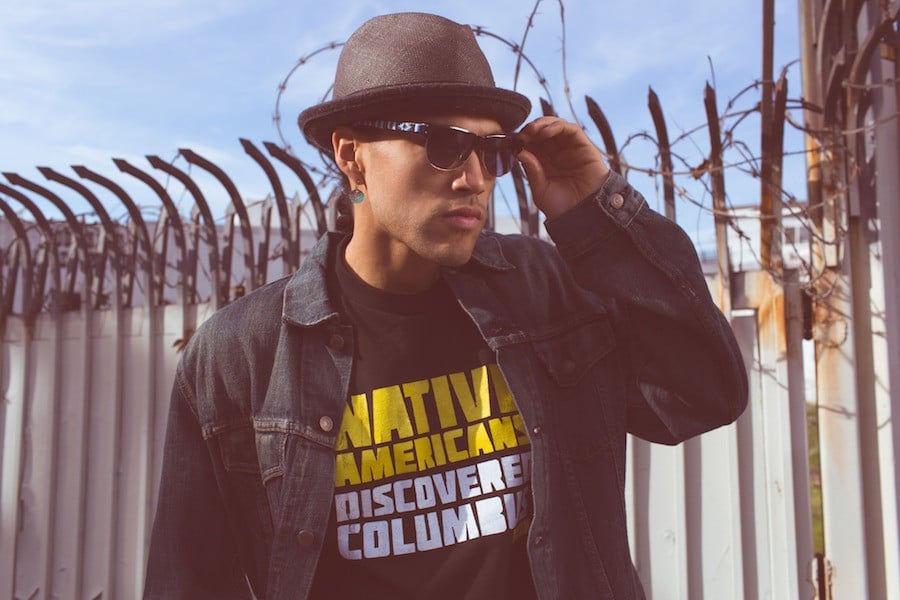 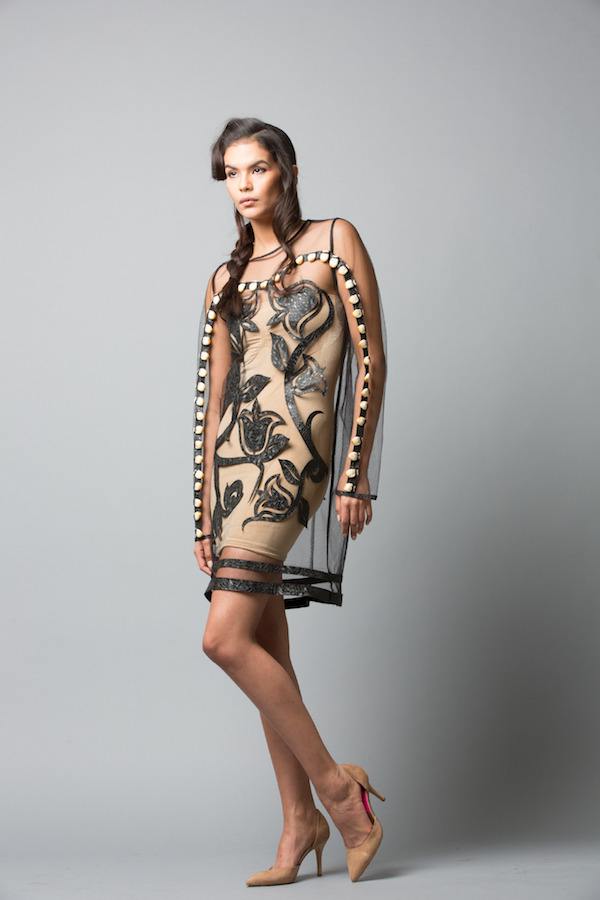 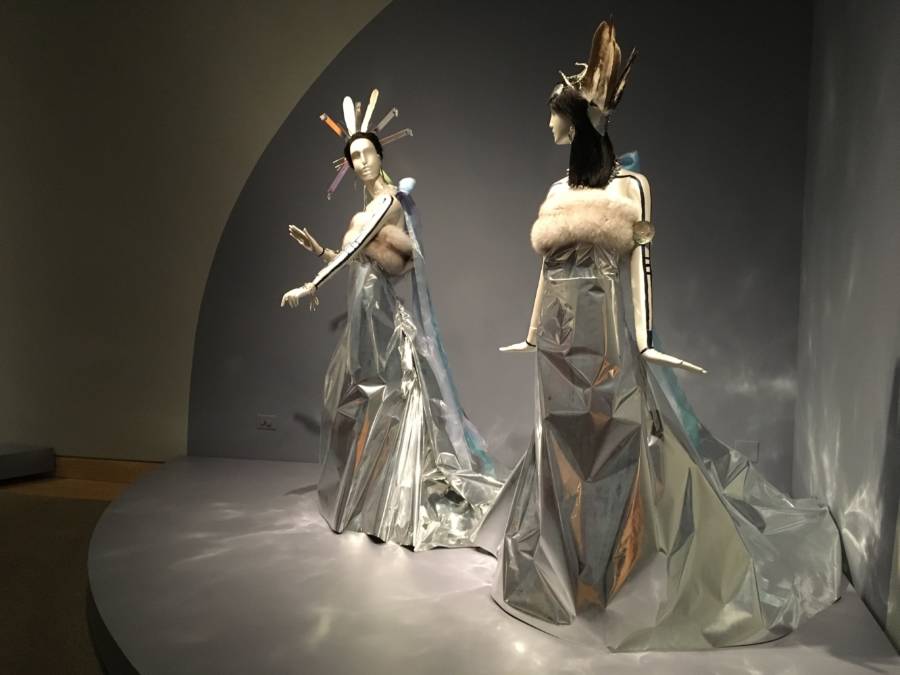 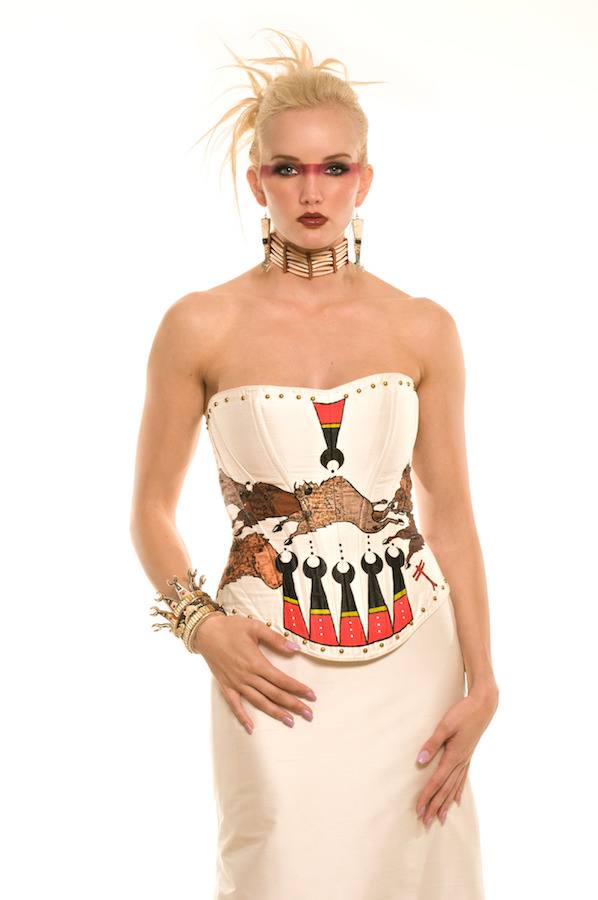 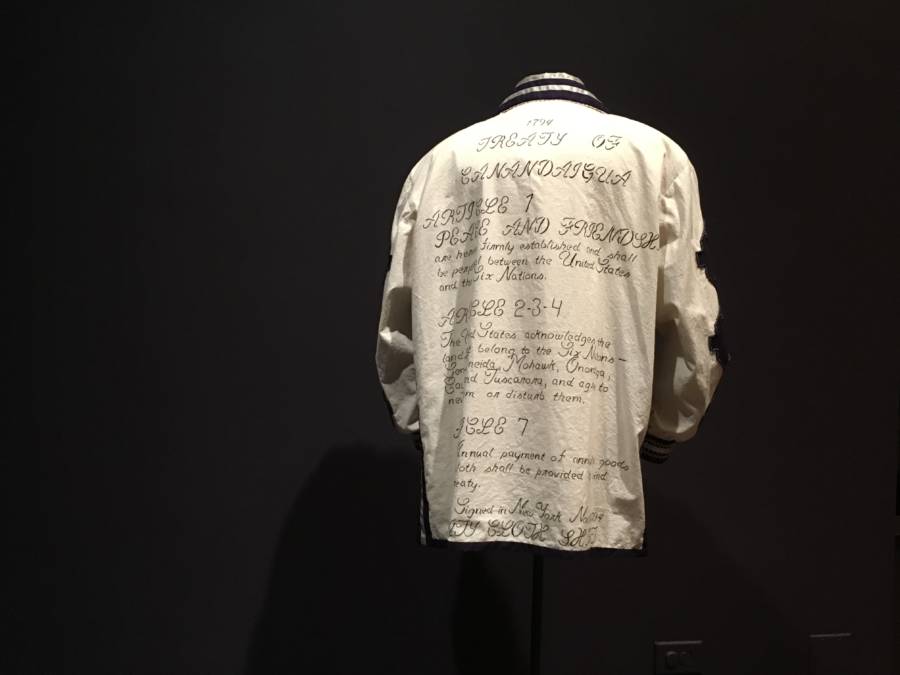 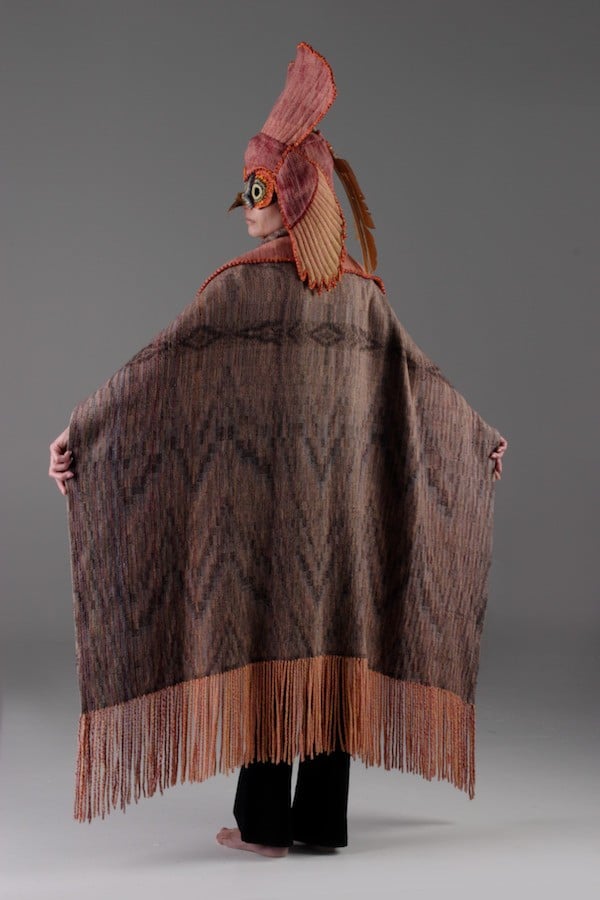 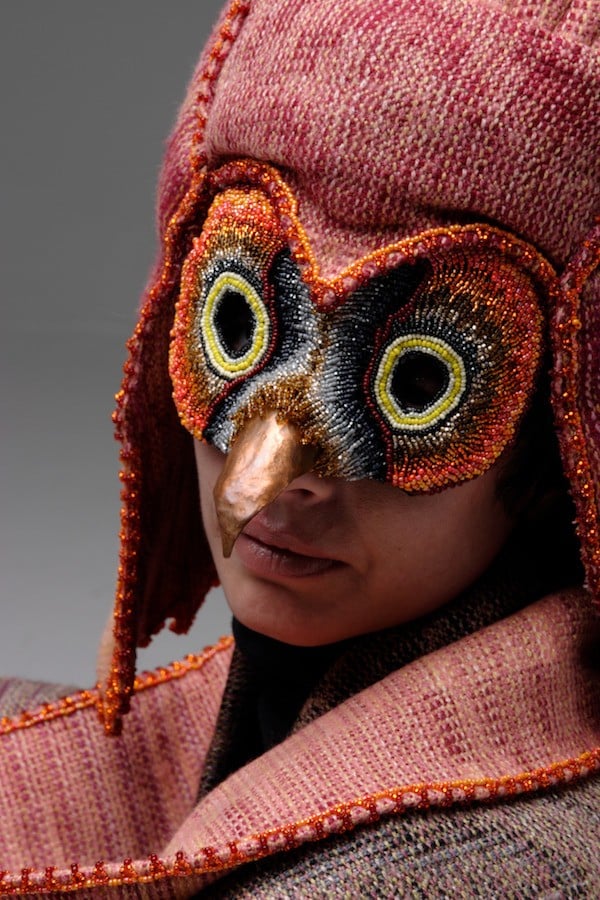 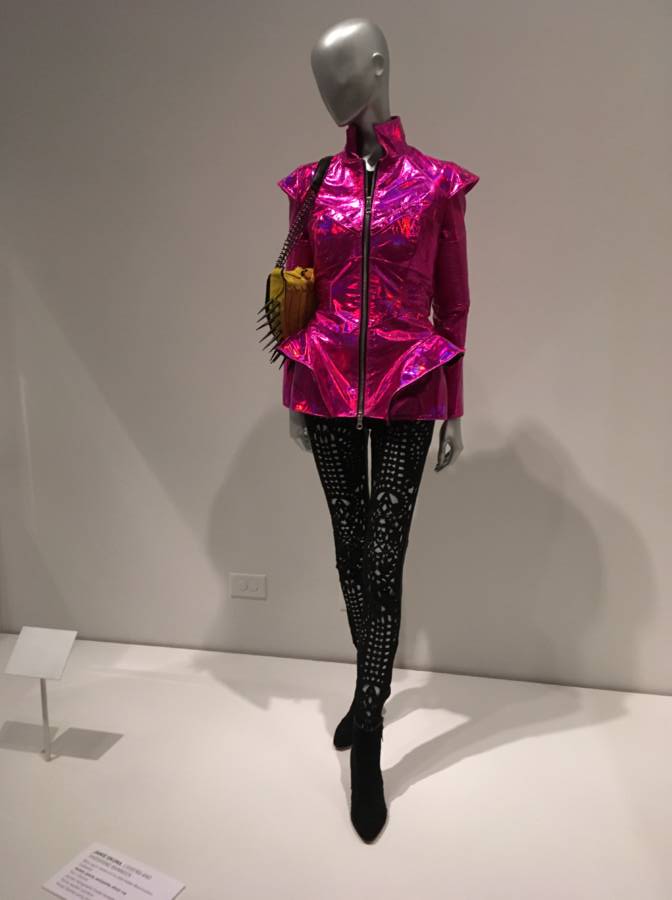 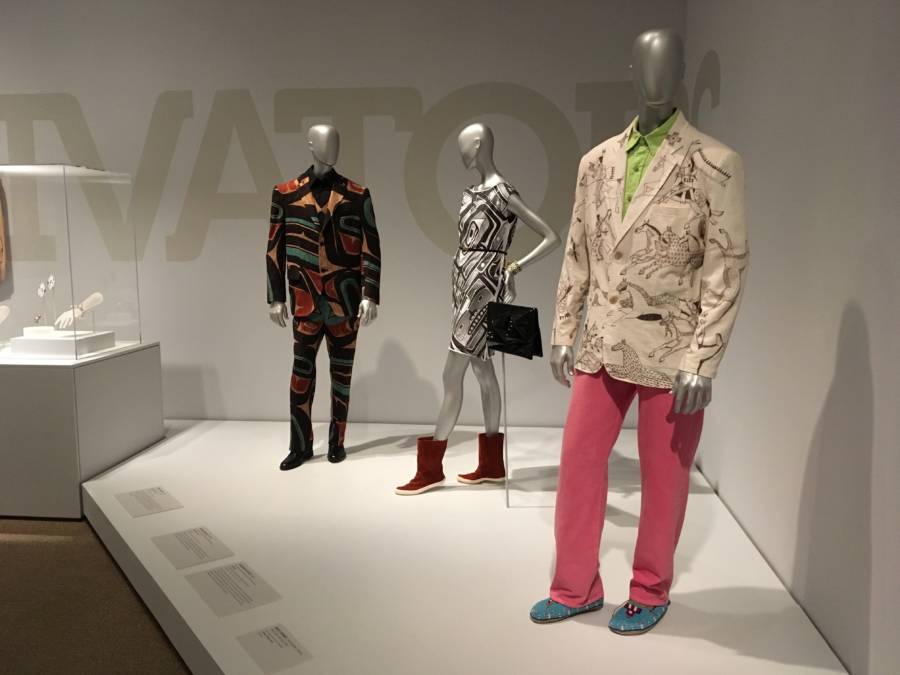 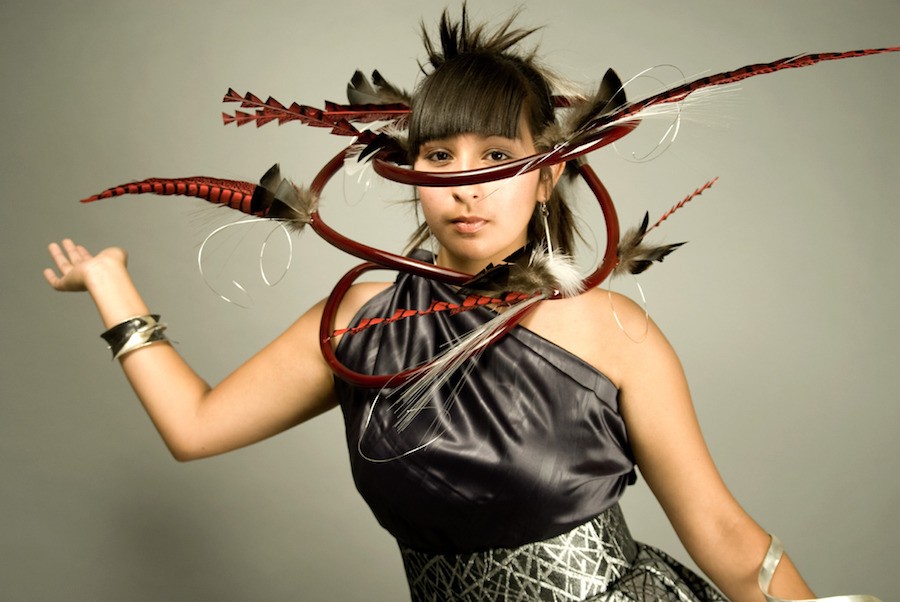 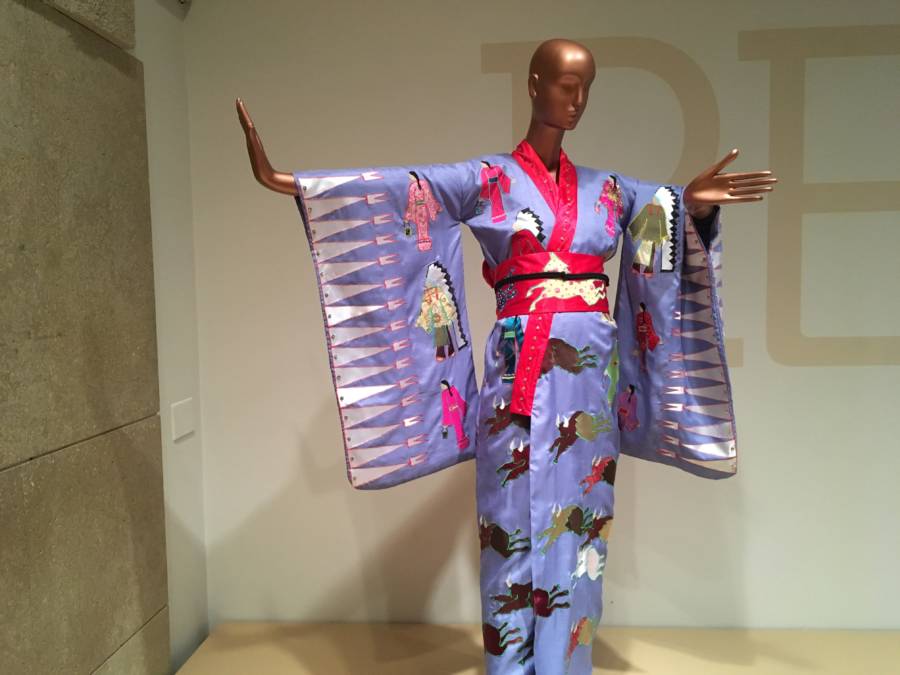 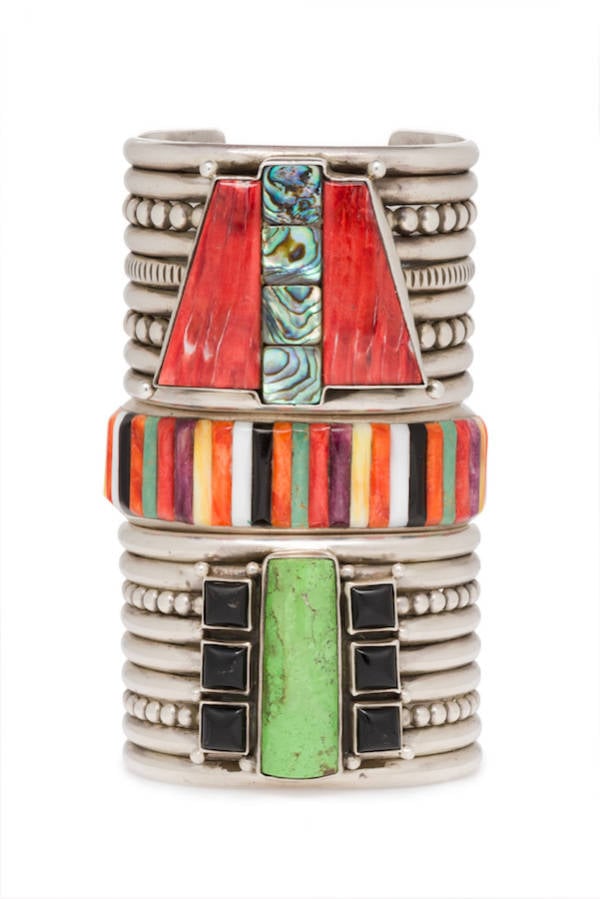 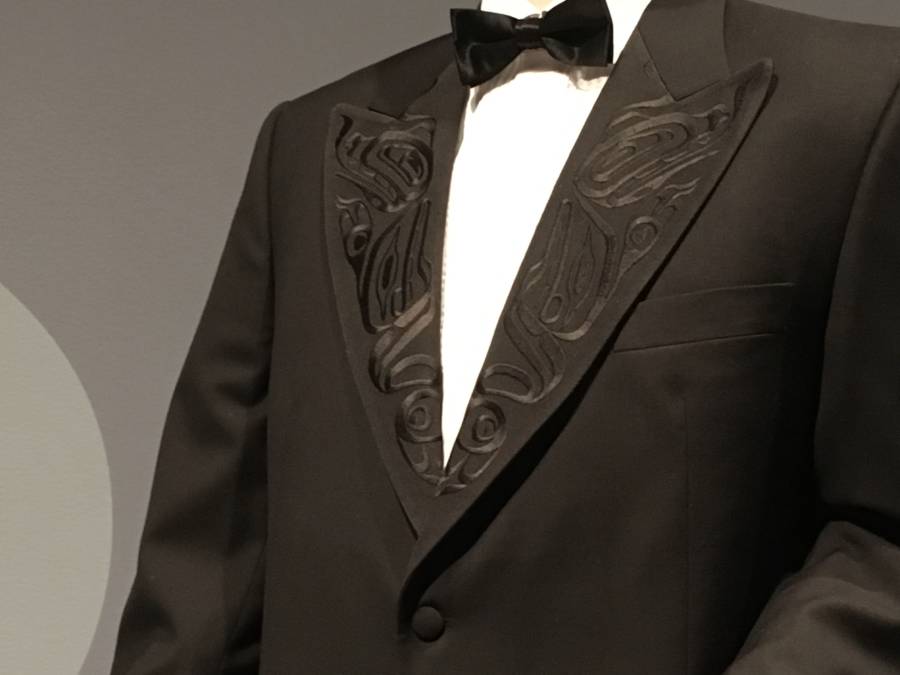 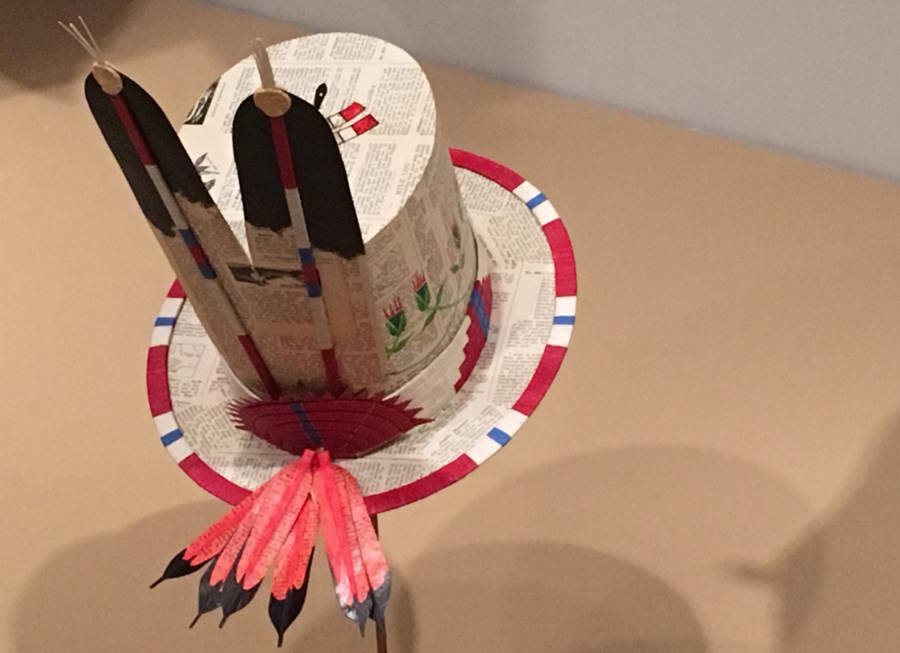 Native American fashion is often thought of solely in an historical context and as a static notion -- but a new exhibit at the National Museum of the American Indian seeks to change that.

Debuting this month, the Native Fashion Now exhibit seeks to change assumptions about Native American culture through the lens of clothing.

"What's really, I think, exciting about this exhibition is that it really breaks down stereotypes that people might have about how native people express themselves," said Kathleen Ash-Milby, the curatorial liaison for the exhibit.

With strikingly chic and edgy looks, the displayed works from about 60 artists highlight traditional Native American symbolism and, at the same time, seem right at home in New York City during fashion week.

Hot pink leather jackets, moccasins made from computer chips, and an arrow quiver with a faux Louis Vuitton print are just a few examples of how designers can use clothes to remind viewers that American tribes are part of -- and progressing right along with -- 21st century America.

The exhibit, which was originally put together by the Peabody Essex Museum, is the first to ever focus exclusively on contemporary Native American fashion designers.

This, according to those behind the exhibit, is especially important in an industry that has historically appropriated these styles and, in doing so, frequently stripped them of their meaning.

"When I look at what non-native designers have done when they have appropriated symbols and iconography from native culture, I feel like there's almost a cut-and-paste kind of way that they do it," Ash-Milby said. "There's much more depth in these works by native designers. Because there's actually a formal understanding of what they're using."

And with that understanding, native designers feel that they are starting to get the representation that they deserve.

"I've had my own experiences with larger brands literally taking my designs -- designs that are specific to my family even," featured designer Bethany Yellowtail said. "And it's really frustrating because it feels as though we aren't capable of doing it ourselves."

"It's like taking our voice from us and just saying, 'Oh, I've got this. I'll do it.' And not acknowledging that we're contemporary people, we're capable people. So yeah, I get mad as hell."

Yellowtail -- who has designed pieces for the Bernie Sanders Campaign, the pipeline protests in North Dakota and the Women's March on Washington -- sees fashion as a tool for bridging the cultural divide between native people and other Americans.

"I believe that people want to know how to be better allies," she said. "And I know that fashion can be used as a catalyst for that."

Above, check out some of the most stunning looks from the exhibit.