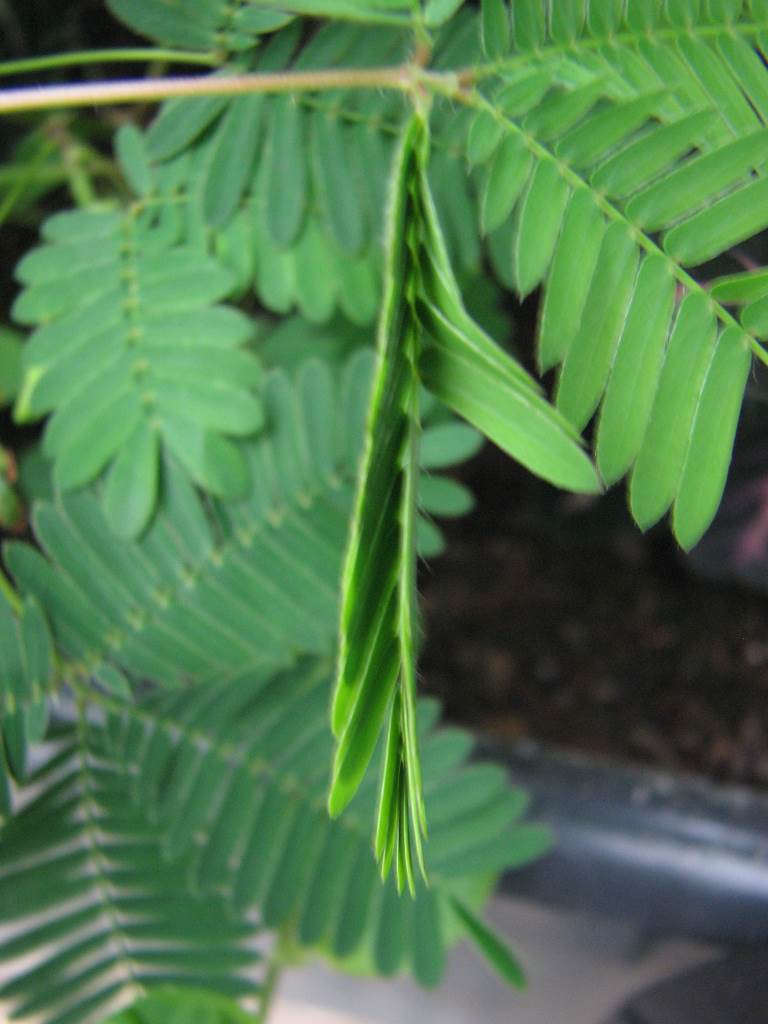 The Mimosa pudica, or shy/sensitive plant, is perhaps the cutest of all strange flora. Though only a weed found in South and Central America, this plant has grown in popularity in use by home gardeners worldwide due to its curious nature. When touched, the Mimosa pudica curls its leaves inward so as to protect itself, and moments later the leaves will unfurl.

The famous scientist Robert Hooke was the first to study the Mimosa pudica, and he believed the plants may have has nerves and tissues similar to those found in animals, but later studies proved the reactions to be caused by an internal movement of water. 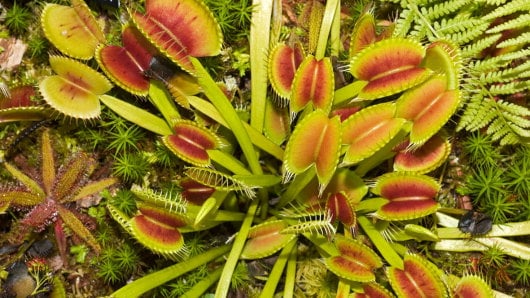 Many people are quite familiar with the Venus flytrap due to its popularity among children and its likelihood of being found in your local grocery store, but the Venus flytrap is more than a novelty. The idea of a carnivorous plant is frightening, and there are many different kinds in the world.

The Dionaea muscipula traps and “eats” insects and even small frogs, in its mouth-like leaves and will close even tighter if its prey struggles to break free. The plant then releases an enzyme that breaks down its meal, and once it is completely digested the leaves will open again, usually in a few days time. 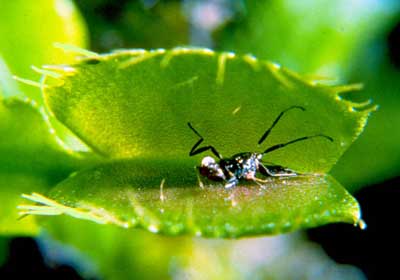