20 Must See Documentaries Streaming On Netflix

Planning a nice night in? We've got you covered with twenty must-see interesting documentaries on Netflix streaming. It's up to you to get the wine, though.

It turns out that if you spend days on end watching documentaries for an article, you begin to believe the world is going to end. Now. Or next week at the latest.

But seriously, here are twenty hand-picked documentaries you can–and should–stream on Netflix:

A tearjerker that follows one Tennessee school’s project to gather six million paper clips in order to understand the massive number of people murdered by the Nazis during the Holocaust.

The filmmakers attempted an unbiased look at a summer camp that trains children in the ways of evangelical Christianity. But the film caused such controversy that this camp was closed. Still, this type of indoctrination continues throughout the country — the above is a deleted scene.

Like a real-life Blair Witch Project, filmmakers go on a search for Cropsey, a childhood legend that had some actual victims: children who were abducted in the 1970s and 80s from Staten Island.

But seriously, the world is in a water crisis, and many of us are oblivious. “We humans have an infinite capacity to deny reality,” says Robert Glennon, law professor and author, in the film. This eye-opening documentary will make you think twice when you turn on your tap. 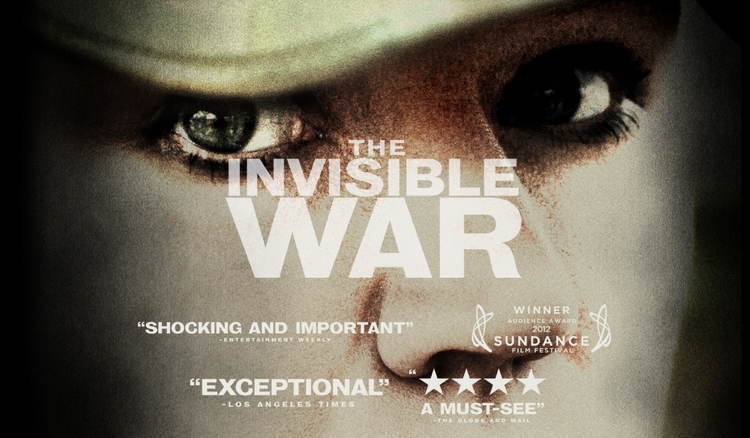 500,000 women and men have been raped by their fellow soldiers, marines, airmen, and sailors. A shocking look, through the eyes of a handful of brave survivors, at how the military dealt–or didn’t deal–with the rape cases of their own.

Ever wonder if voting is a right or a privilege? Turns out the answer isn’t in the Constitution. Humorist Mo Rocca gives us this wry, entertaining lowdown on the United States’ electoral process, and how and why it’s going off the rails. 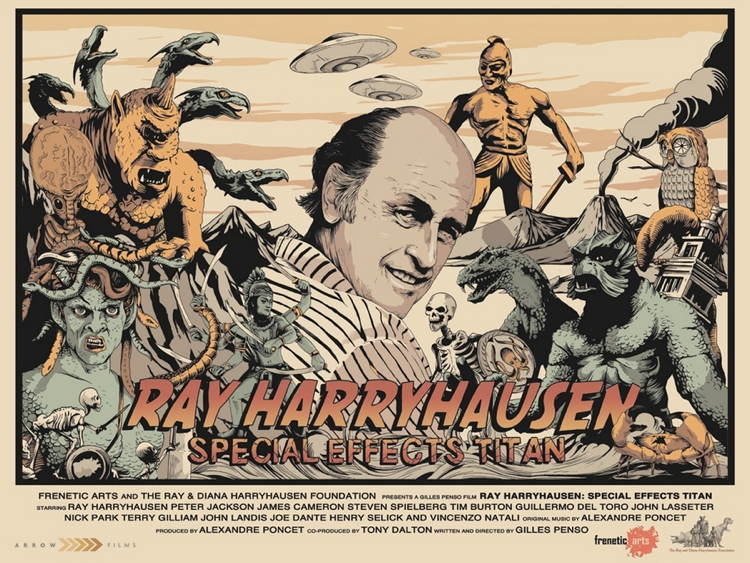 Love monster movies? Fascinated by special effects? Watch this doc about the stop-animation giant who inspired special effects ever since. It includes interviews with Ray himself and filmmakers like Tim Burton, James Cameron, and Steven Spielberg, plus behind-the-scenes looks at how Ray made monsters come alive. 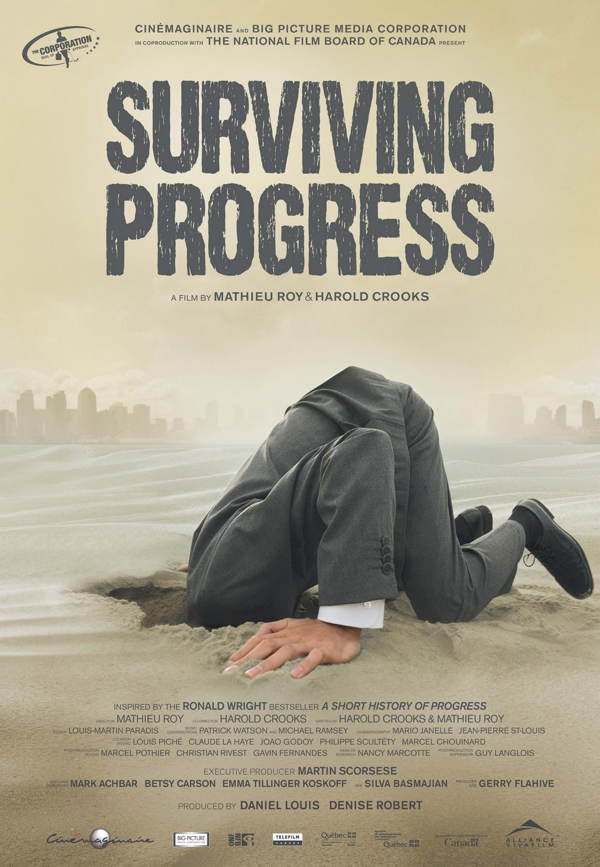 Both a primer on the history of world economies and a look at our world’s possible future, this film is a must see for anyone who questions the value and cost of growth and its sustainability.

Through interviews with former Fox News anchors, commentators, and producers as well as media watchdogs who have studied Fox News and its impact on the public, this documentary lays bare the realities of the Fox News Channel. 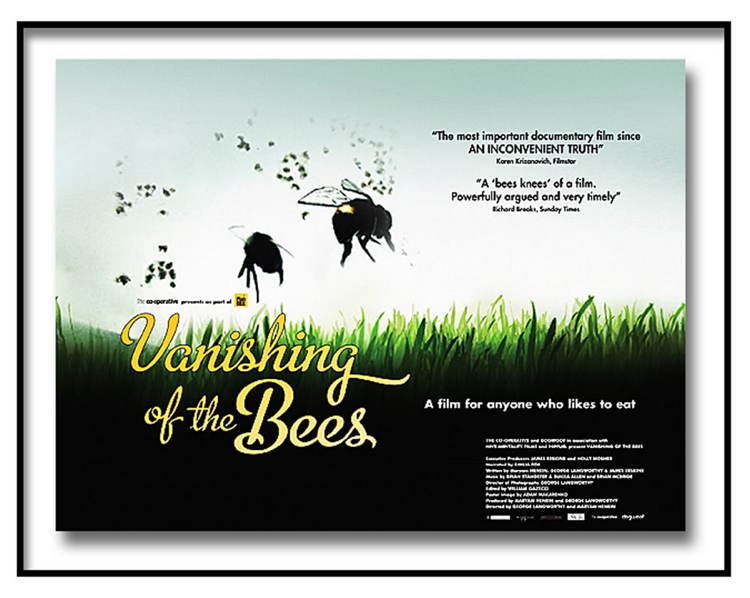 Honey bees are disappearing. A mystery, a nature documentary, and a sobering look at the inner-workings of the EPA, this documentary comes to what’s likely the right conclusion.

The most frightening documentary you may ever see, this shows how cruel and heartless people can truly be to one another. When the corporation collapses, you’ll cheer. 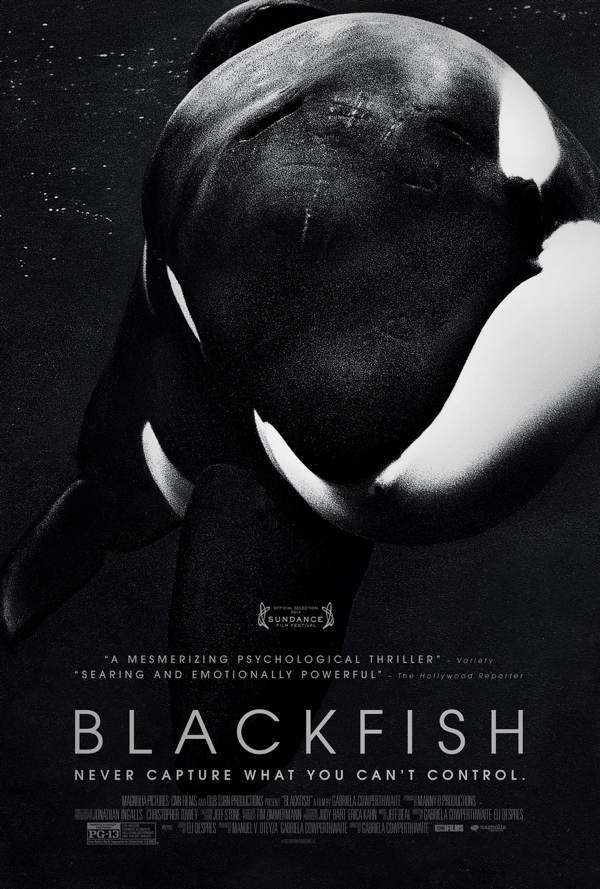 You’ve heard about it. Now watch it. And never go to Sea World again.

This exposé of the media’s treatment of women shows how intricately woven our lives and psyches are with movies, television shows, and advertising. “This is the first time in human history that marketers have dictated our cultural norms and values.” –Caroline Heldman, a political science professor, explains in the film; our media puts out what advertisers, not consumers, want. 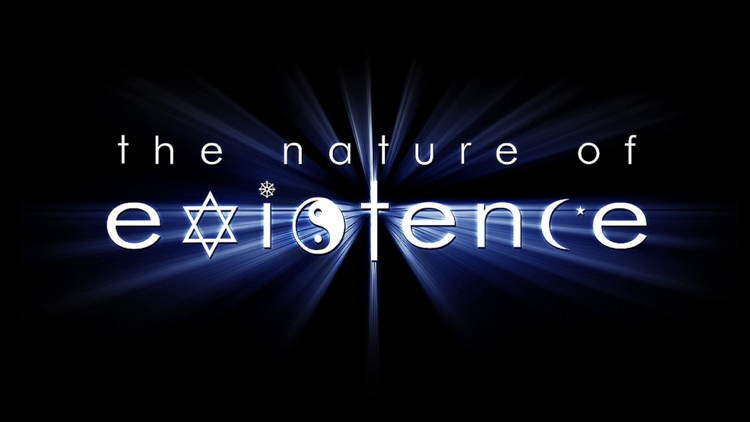 Why do we exist? Filmmaker Roger Nygard travels the world to ask this question in this deep yet lighthearted documentary. 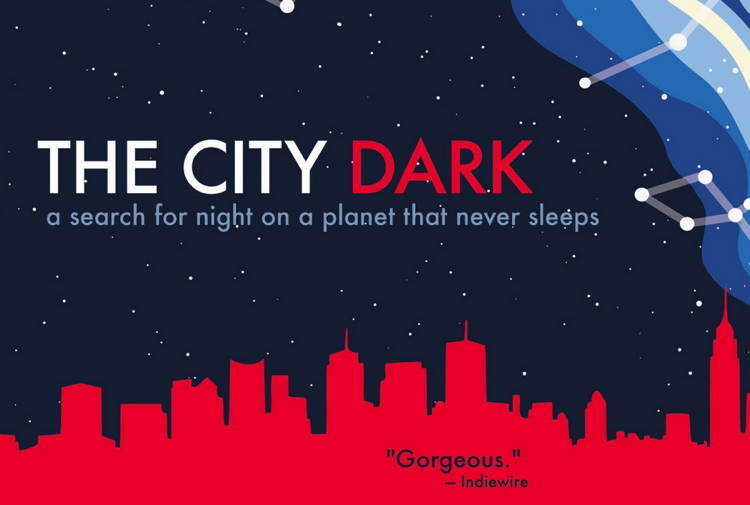 A little gem of a film, only 70 minutes long, that delves into the repercussions of light pollution on not just astronomy but the public’s understanding of our place in the massive universe.

Bronies: The Extremely Unexpected Adult Fans of “My Little Pony” (2013) 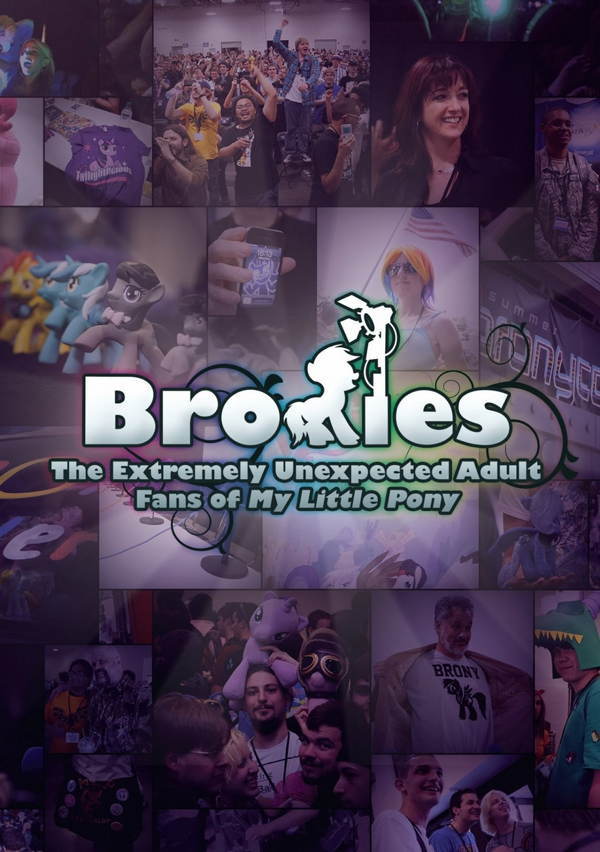 Okay. For many people, the whole idea of young men being obsessive fans of “My Little Pony” is a bit difficult to accept. Give this doc a look and decide for yourself. 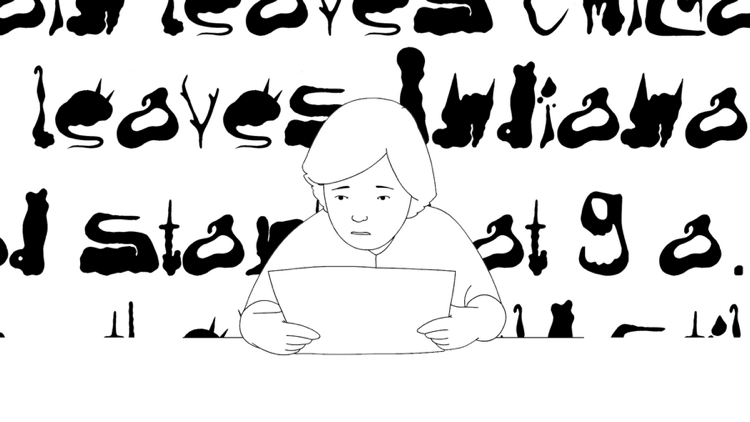 This hour-long documentary explains this learning difficulty, plus the special abilities that people with dyslexia have. You may realize that you or someone you love fits this profile. Like G.I. Joe says, knowing is half the battle.

Imagine getting death threats and experiencing violence from your classmates all day long. Every single day. This film follows bullied students to school to witness the brutal treatment they endure. Not all kids survive it; some take their own lives. But a movement has started to change all that.

Yes, that’s right, it’s a whole documentary on the science of happiness. And it’s a long time coming.

In this bizarre film, philosopher Slavoj Žižek appears in the scenes of famous movies like “Taxi Driver” and explains how scenes display an ideology. It’s like cutting into the bone of society and discovering that the marrow is really marshmallow; the ideologies humanity depends on are false constructions.

Enjoy this look into interesting documentaries streaming on Netflix? Then be sure to check out our other posts on interesting articles and awesome recut trailers!