“It’s absurd to give someone something for nothing and to do that is creating a future that is pretty darn bleak." 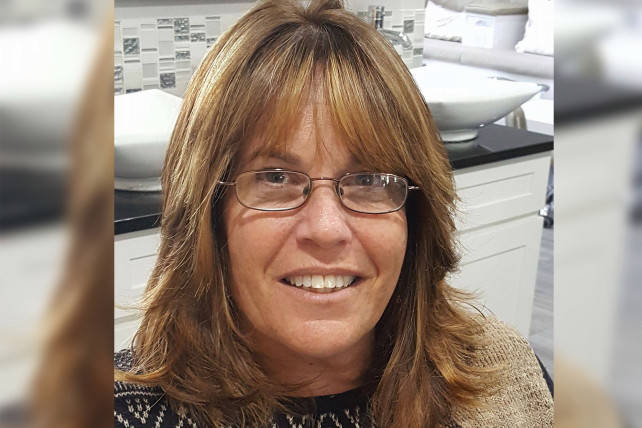 FacebookDiane Tirado was fired from her school after giving students zeros for not handing in homework.

An eighth-grade teacher in Florida has gone on the offensive against her former school after she claimed to have been fired for doling out “zero” grades to students who failed to hand in their homework.

Social studies teacher Diane Tirado, 52, was fired from West Gate K-8 School in Port St. Lucie in south Florida after she had been working there for just two months.

Apparently, the school employs a “no zero” policy that Tirado is said to have violated after a group of students failed to hand in one of their first major assignments of the school year. This resulted in Tirado’s forced departure.

The assignment that ended Tirado’s career called for the students to keep an “explorer’s notebook” for two weeks in the same way a 15th-century explorer might have kept a journal in their time.

Diane Tirado claims that parents complained to her over the workloads that their kids received and criticized the teacher of 17 years for giving the eighth graders too much to handle.

“I got called down to the principal’s office because parents were not happy with me,” Tirado said in an interview. “It was ruining my life for weeks.”

She said that during this meeting the principal informed her of the alleged “no zero” policy: “I was not allowed to give anything lower than a 50.” 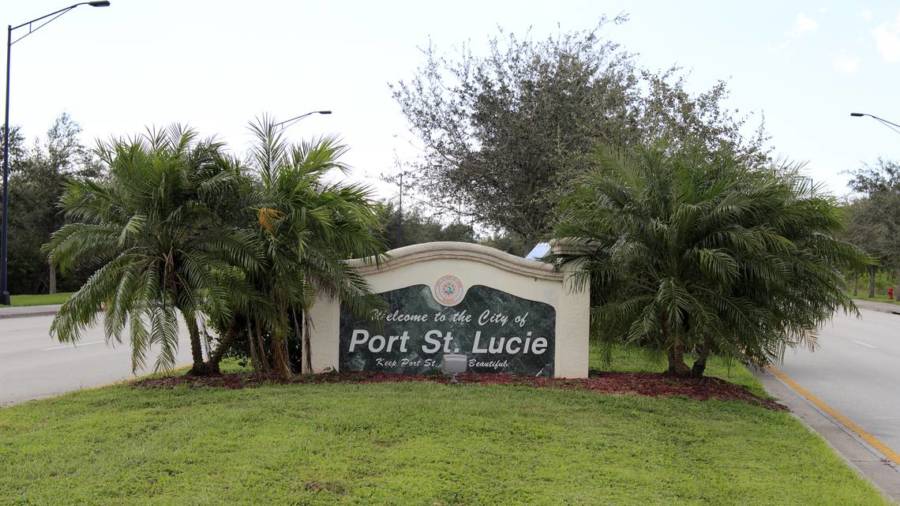 But after a group of students from her class didn’t hand in any work at all, Tirado felt that they didn’t deserve any credit at all, let alone 50 percent, and so handed them “zero” grades.

“I’m used to kids not handing in work… but then chasing them until the report cards are in to make sure they make it up with extra credit,” she said. “But I don’t give a grade for nothing.”

Tirado was fired on Sept. 14, and the principal’s letter of termination reportedly mentioned no official cause for her dismissal. The teacher says that this is because she was working under her probationary period at the time she was fired, which doesn’t require that an explicit reason be stated.

But Diane Tirado believes that it was the “zero” grades that caused her firing. “I refused to do their policy. I guess you would call that defiance,” she said. “I have been fired for refusing to give you a 50 percent for not handing anything in.”

The school, however, said that their alleged “no zero” policy doesn’t exist.

“There is no district or individual school policy prohibiting teachers from recording a grade of zero for work not turned in,” the school’s spokesman reported.

But Tirado says that the policy is clearly outlined in the school’s West Gate student and parent handbook. An image she shared with the Post states in bright red capital letters, “NO ZERO’S – LOWEST POSSIBLE GRADE IS 50%.” 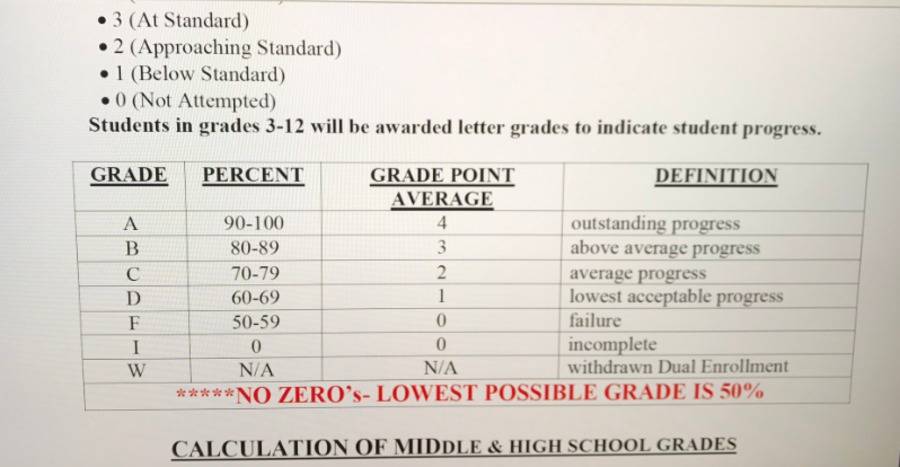 Diane TiradoA screen shot of the “no zero” policy allegedly taken out of the school’s handbook.

This school’s alleged “no zero” policy is an example of one of the latest parenting trends known as the “participation trophy” which claims that rewarding kids for mere participation will boost their self-esteem. Those that support “participation trophies” believe that eliminating the possibility of a “loser” gives all kids the recognition required to improve their confidence.

But critics of this style of child-rearing say that this hinders children from reaching their ultimate abilities by eliminating the concept of a “loser” in academics and other activities.

Tirado is one such critic: “It’s absurd to give someone something for nothing and to do that is creating a future that is pretty darn bleak.”

“We’re creating monsters out of our children,” she added. “We have a nation of kids that are expecting to get paid and live their life just for showing up and it’s not real…people that experience that kind of childhood…then you’re entitled for the rest of your life.”

Next, check out this story abut a Bronx teacher that reportedly beat up a student for owing him $4k in weed. Then, read about this elementary school in Utah that told girls they can’t say no when asked to dance.