Scientists Gave Octopuses MDMA And It Completely Changed Their Behavior

When researchers gave the octopuses a dose of MDMA similar to what a human would take, their personalities did a complete 180. 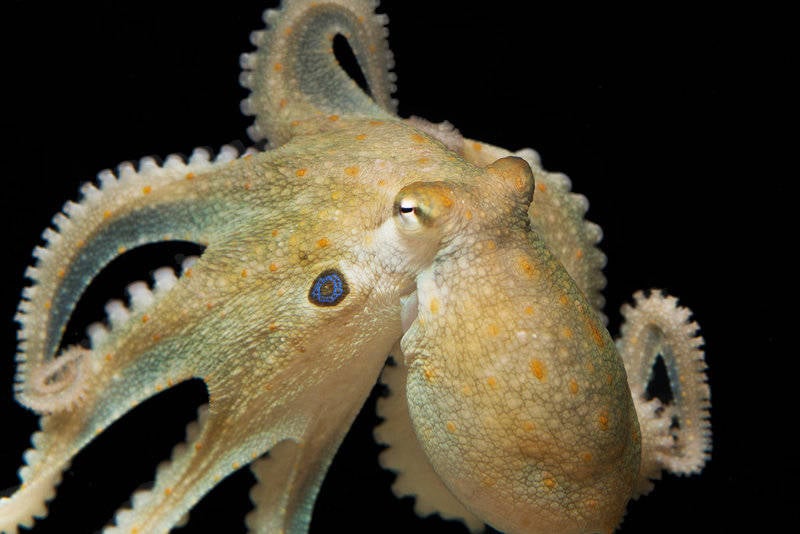 Researchers gave the party drug MDMA, also known as ecstasy, to octopuses in the name of science – and got some startling results.

In a study published in Current Biology, scientists revealed that when octopuses are given MDMA they react pretty much the same way humans would. This is surprising partly because octopuses are typically anti-social and solitary creatures, but while rolling, they completely transformed and became more outgoing and engaged with other octopuses.

In humans, the party drug MDMA changes a person’s perception and elicits a feeling of euphoria. The drug sends a wave of chemicals like serotonin and dopamine to a person’s brain, making them feel happier and extra loving towards others.

The California two-spot octopus (Octopus bimaculoides) used in the study shares a nearly identical protein for signaling serotonin to brain cells with humans, according to NPR. The researchers wanted to test out this similarity to see if octopuses would have a comparable reaction.

“Just because they have the protein doesn’t mean that when MDMA binds to the protein it’s going to do anything like what it does in a human or a mouse,” Gul Dolen, a neuroscientist at Johns Hopkins University who came up with the idea for the study, told NPR. 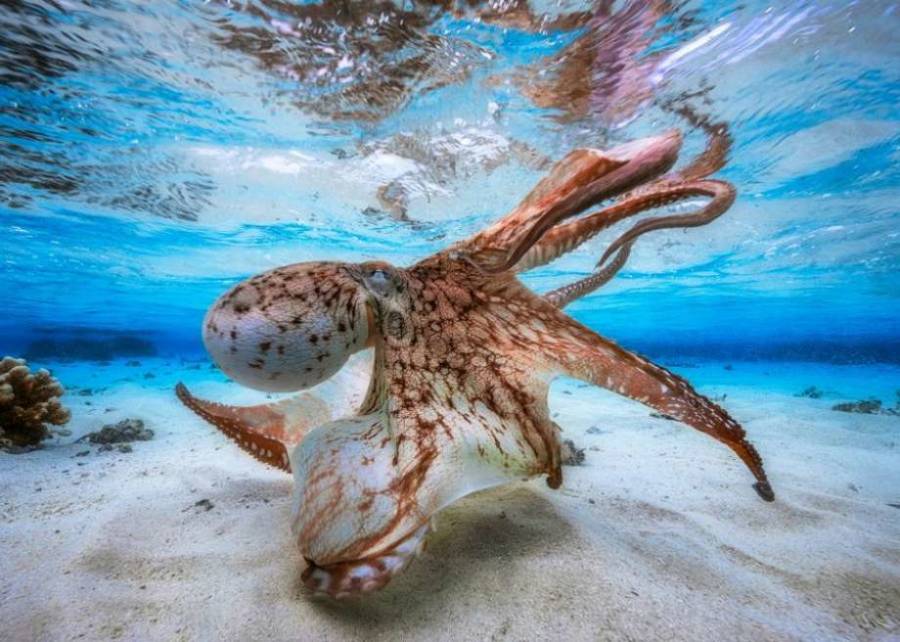 CBSI/CNETAn octopus in the wild.

To conduct their study, researchers began by giving the octopuses high doses of MDMA to see if they would have a reaction to it at all. The octopuses reacted, but in a way that caused them to look “freaked out” and just “sit in the corner of the tank and stare at everything.”

So researchers decided to lower the dosage. They gave the octopuses roughly the amount that a human would take and saw a startling personality switch.

Octopuses are so anti-social that they usually need to be kept in separate cages while scientists study them so that they don’t kill or eat one another. However, when octopuses on MDMA were put in the same enclosure, there was no bloodshed, just love.

The rolling octopuses approached their cagemate and spent a considerably longer amount of time together. They also reportedly engaged in nonaggressive exploratory touching. Basically, they gave each other the octopus version of a hug.

Octopuses are intensely intelligent and are largely believed to be one of the most complex and advanced invertebrates on the planet. The animals are separated from humans by over 500 million years of evolution, though studies like this reveal a persistent similarity in our genes. 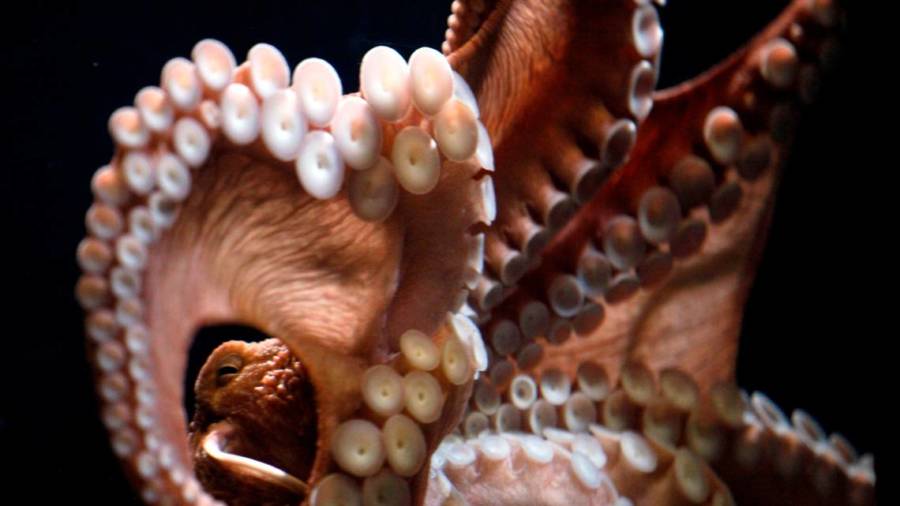 Judit Pungor, a neuroscientist who studies octopuses but wasn’t involved in the study, told NPR that the team’s observance of octopus behavior is groundbreaking.

“They have this huge complex brain that they’ve built, that has absolutely no business acting like ours does – but here they show that it does,” she said. “The fact that they induced this very sort of gentle, cuddly behavior is really pretty fascinating.”

The researchers’ decision to test octopus behavior by giving them MDMA was met with some backlash because, well, they gave octopuses MDMA. However, Dolen defended her team’s decision, telling IFLScience that there is so much to learn from the animals because they are so far ahead of us in terms of evolution.

“[A] major argument for studying octopuses is exactly that they are so evolutionary far away from us,” Dolen explained. “Thus, it’s a little bit like studying alien intelligence, it can potentially tell us a lot about the ‘rules’ for building a nervous system that supports complex cognitive behaviors, without getting bogged down in the incidental (necessary but contingent) organization of brains.”

While a controversial experiment, the study’s findings certainly made what can sometimes feel like an alien creature seem a little more human.

Next, check out the astounding mimic octopus, one of the smartest and most adaptable creatures in the ocean. Then check out the scientific theory which claims that octopuses are actually aliens.