Yes, it's that time of year again. Check out the best photos from Oktoberfest 2015, another festival full of brews and Bavarian traditions. 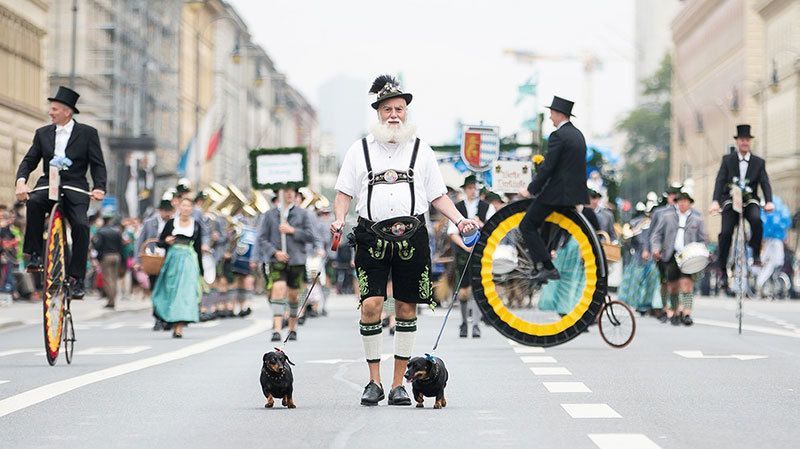 It’s that time of year again — Oktoberfest 2015 is in full swing. This year’s celebration runs through October 4, and we had no trouble finding some truly spectacular images of hefty beer steins, traditional Bavarian attire, carnival details and so much more. But be warned — these photos might leave you a bit thirsty: 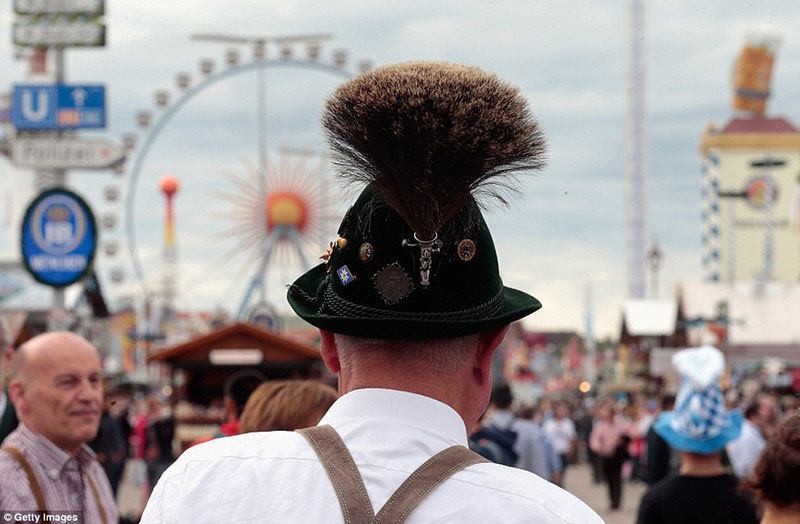 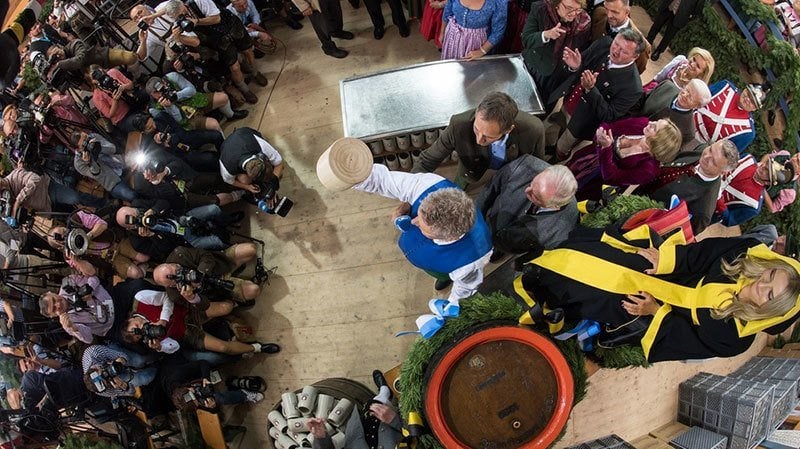 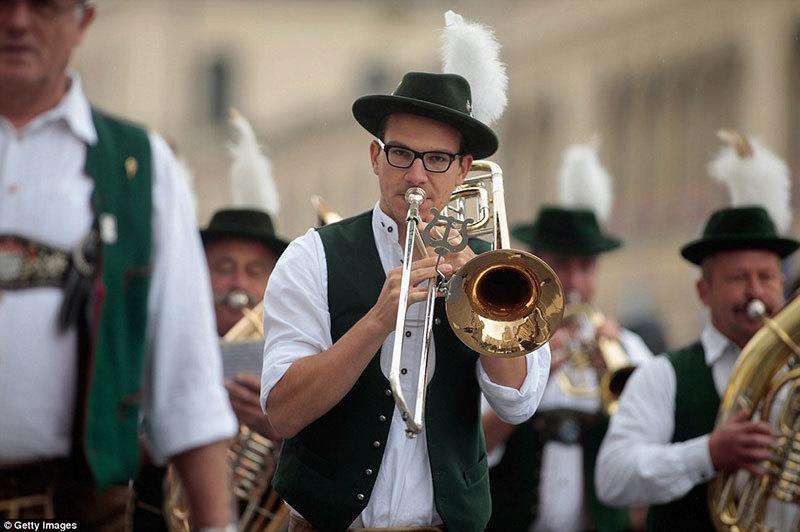 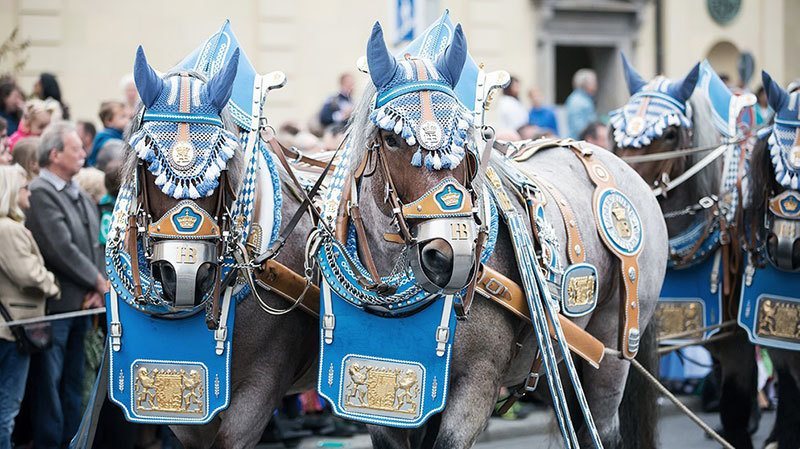 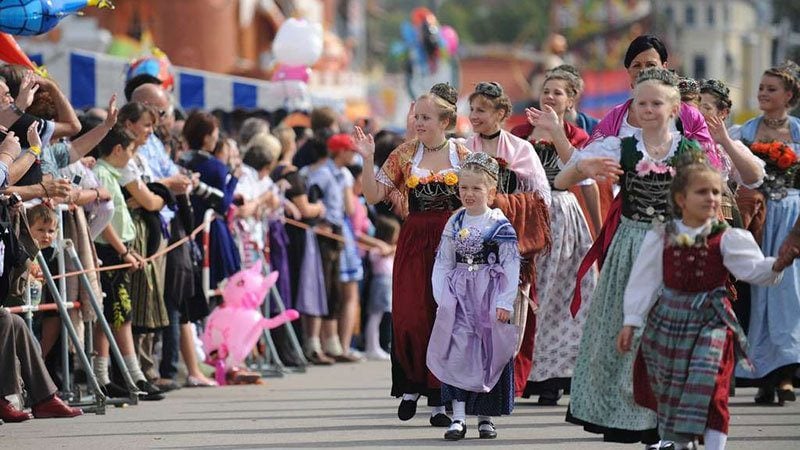 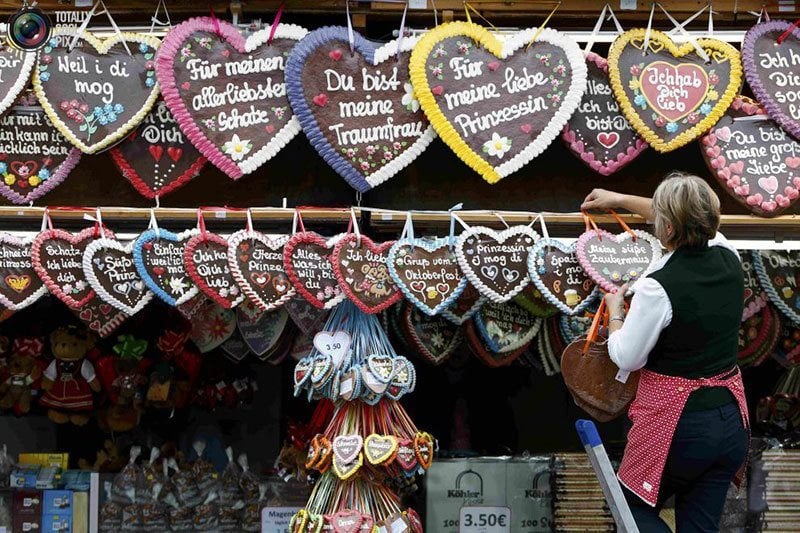 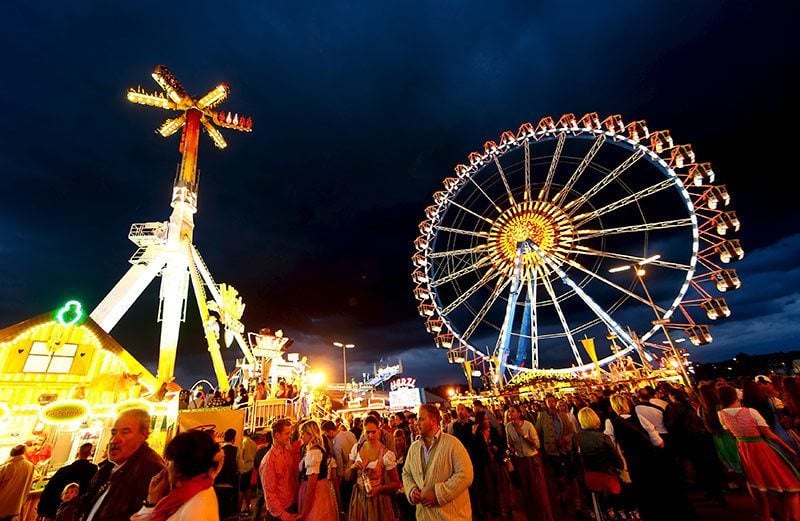 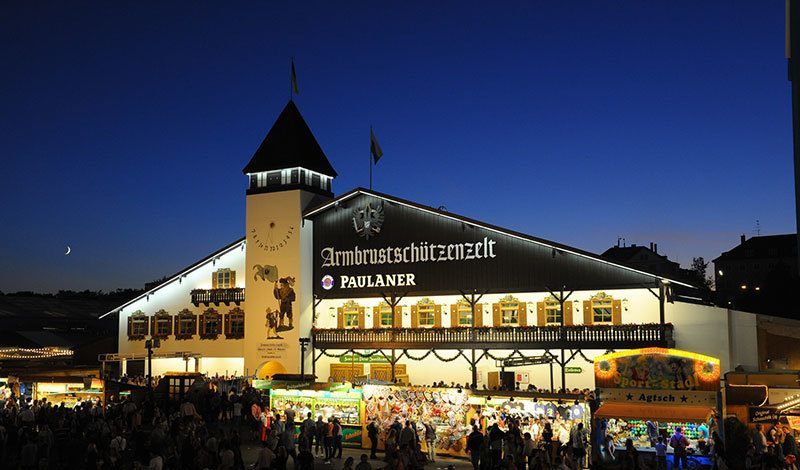 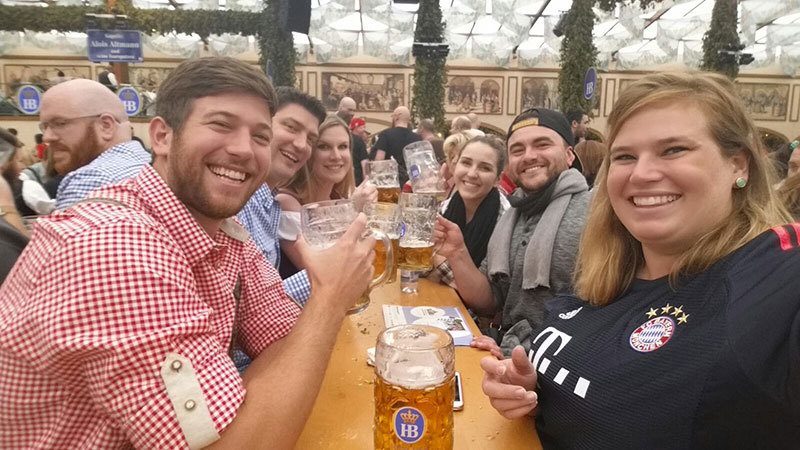 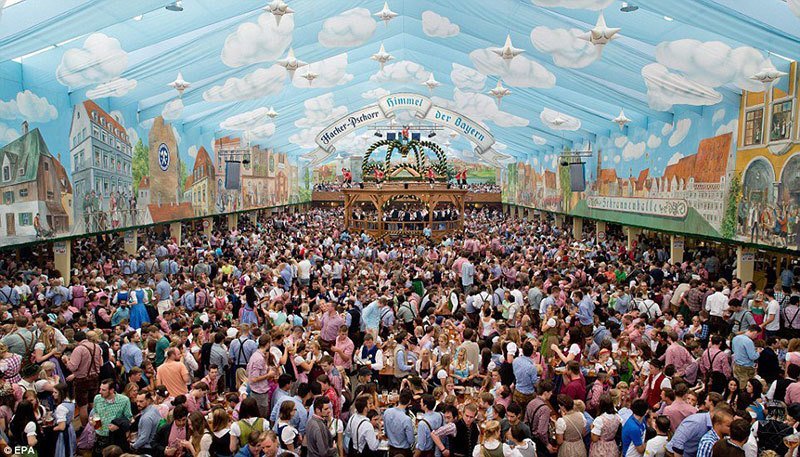 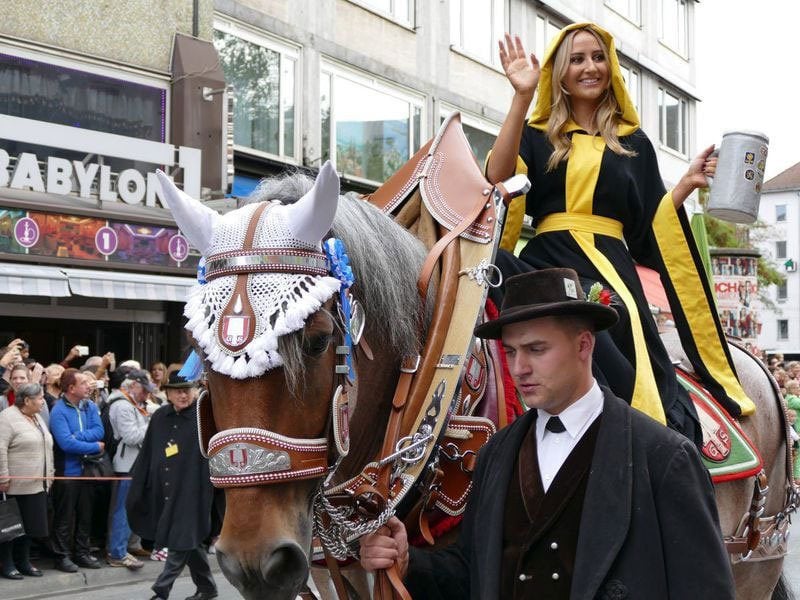 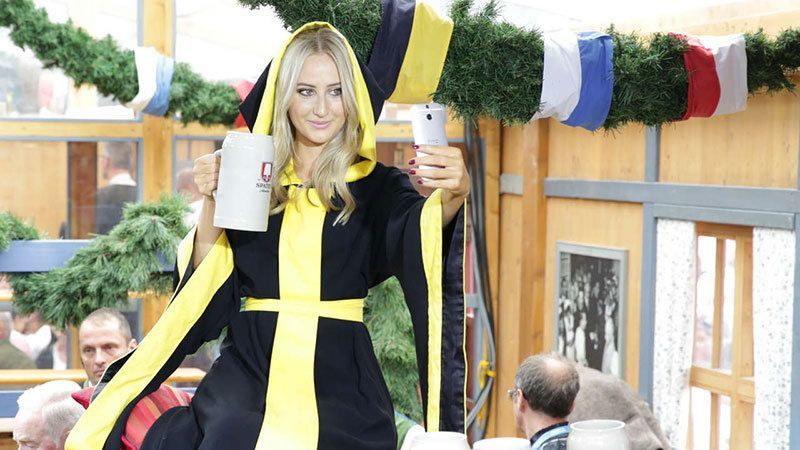 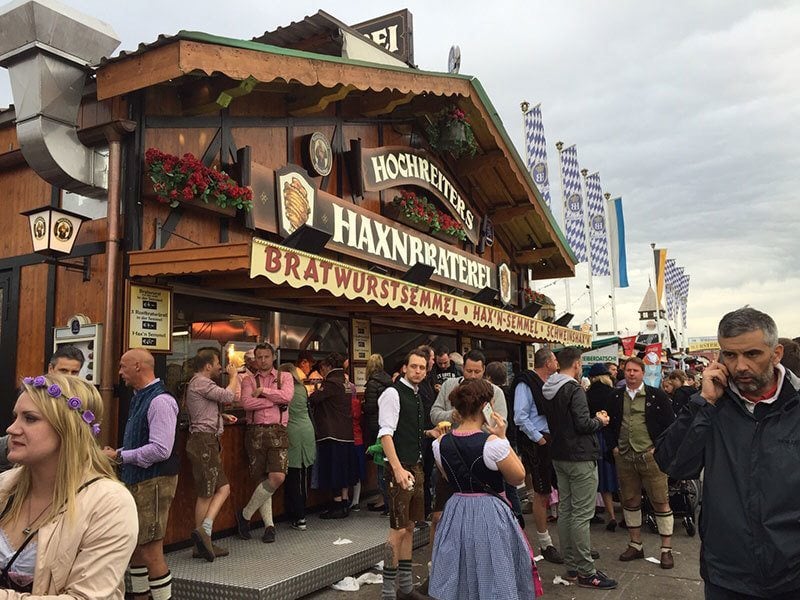 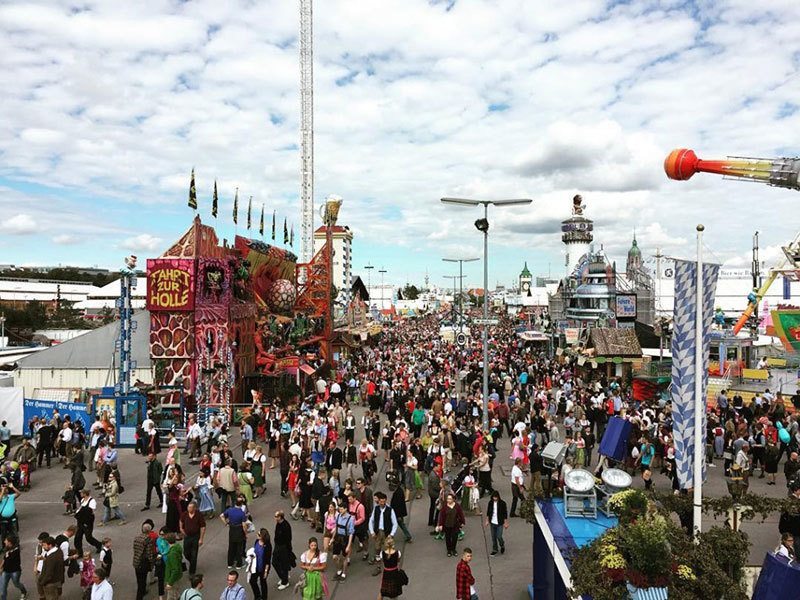 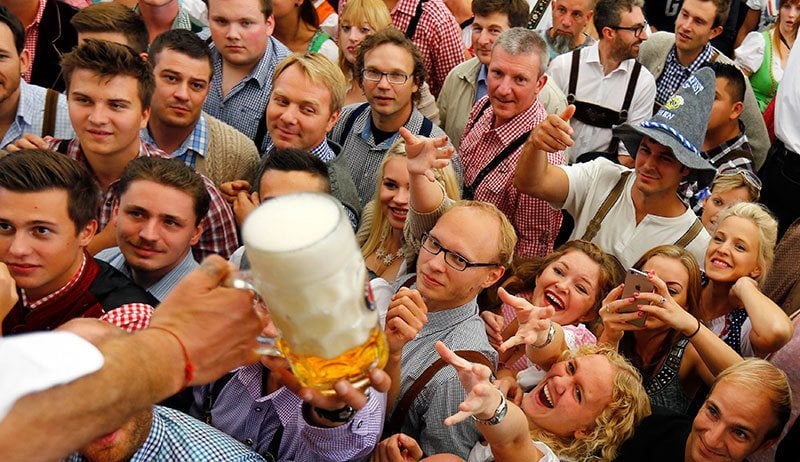 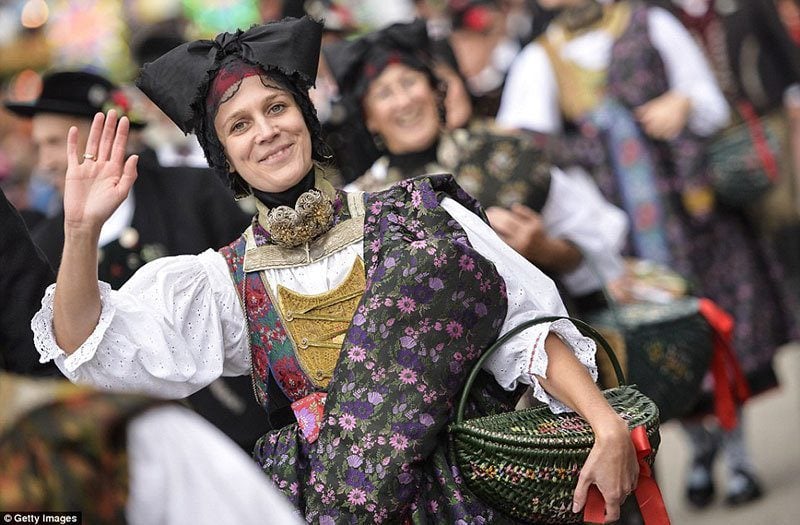 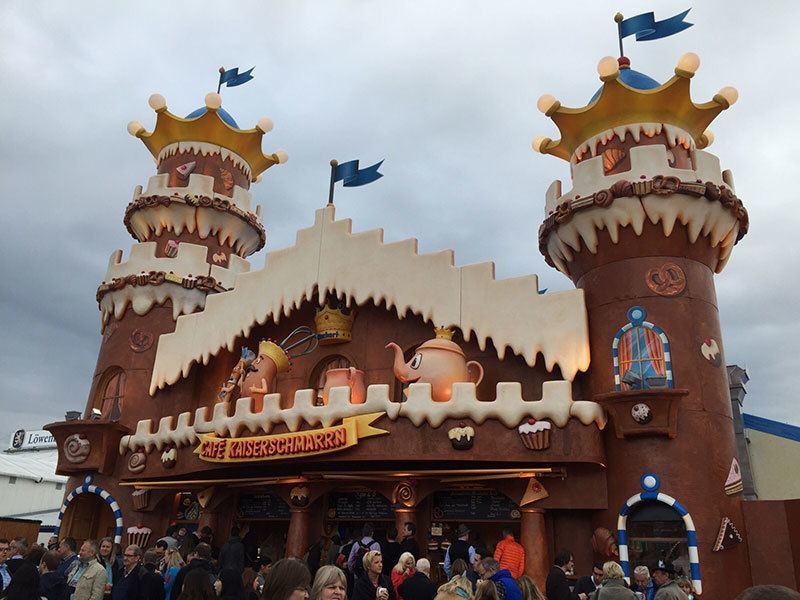 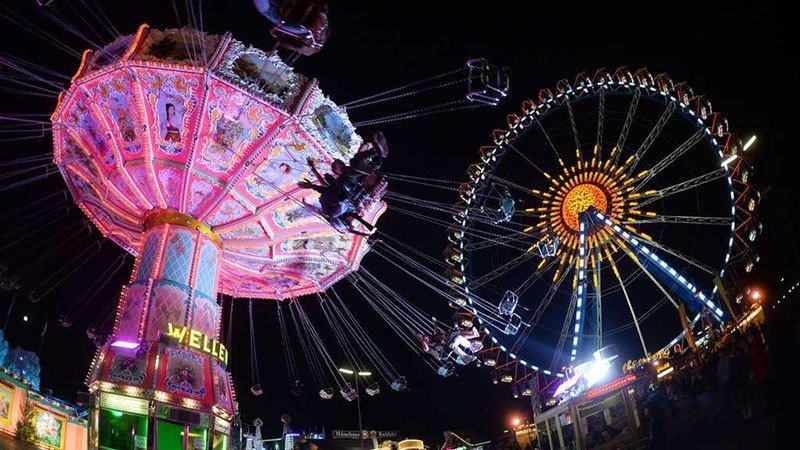 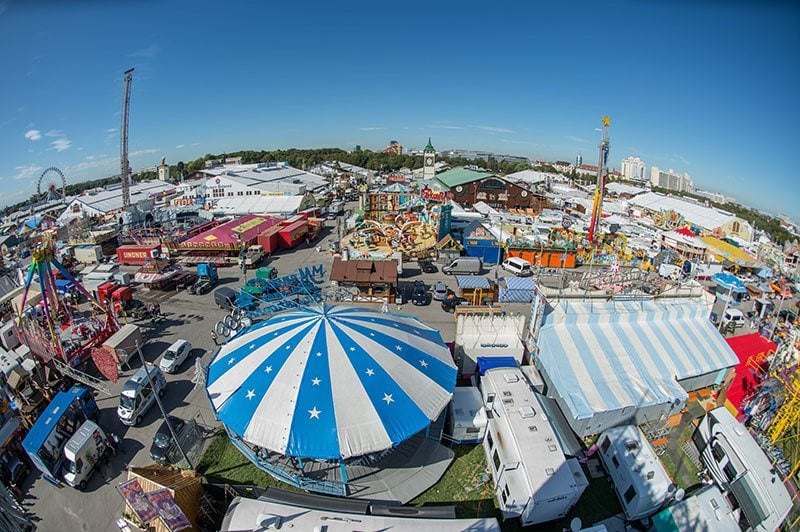 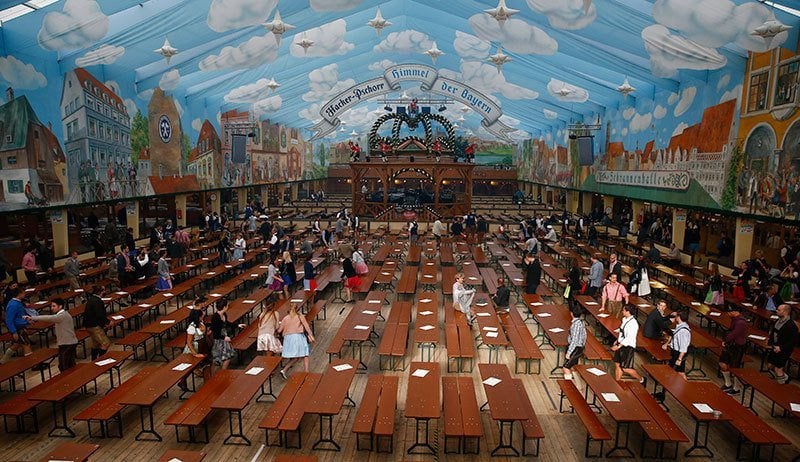 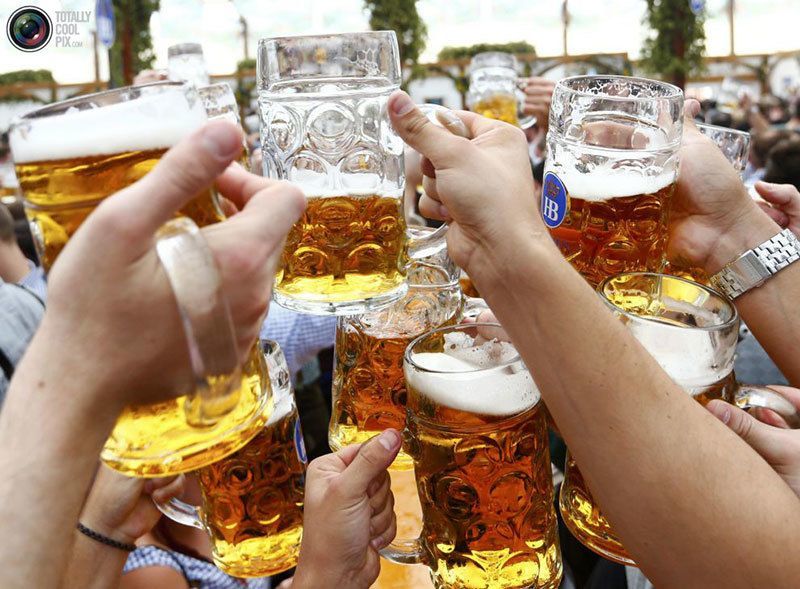 1 of 22
A man wears a traditional Gamsbart, a tuft of hair worn as a decoration on hats, at the festival’s opening ceremony. Source: Eplaza Hotels
2 of 22
Photographers capture Mayor Dieter Reiter just moments before he taps the first keg at Oktoberfest 2015. Source: BR
3 of 22
At the opening ceremony, men wearing Bavarian folk outfits treated visitors to traditional German music. Source: Daily Mail
4 of 22
There’s no opening parade without fancy horses. Source: BR
5 of 22
Kids wear traditional costumes as part of the opening day parade at Oktoberfest 2015. Source: TZ
6 of 22
Gingerbread hearts with cheerful sayings are a must at any Oktoberfest celebration. Source: Totally Cool Pix
7 of 22
While there’s plenty to do during the day, Munich truly comes alive at night. The city is known for having the world’s most over-the-top and authentic Oktoberfest celebrations. Source: PBS
8 of 22
In Munich, locals often refer to Oktoberfest as the Wiesn, a name that is associated with the actual fairgrounds. Source: Platzl
9 of 22
If you want a beer, you’ll need to find a seat, as people are only served while seated at a table. Land an awesome spot, and you probably won’t move for the rest of the day. Source: Nick Bettencourt
10 of 22
Thousands of people fill the Oktoberfest tents as early as 9 or 10 in the morning, hoping to get a coveted seat. Source: Reckon Talk
11 of 22
Riding an embellished horse, the Munchner Kindl makes her way through the streets of Munich. Meaning “Munich’s child” in English, the Munchner Kindl acts as the festival’s mascot. Source: Muenchen TV
12 of 22
Wearing a black and yellow outfit that represents Munich’s coat-of-arms, this year’s Munchner Kindl takes a selfie. Source: Bild
13 of 22
More than six million people are expected to attend this year’s Oktoberfest festival. Source: Nick Bettencourt
14 of 22
In Munich, Oktoberfest offers various carnival rides and games. Source: Nerdeicek Rocks
15 of 22
This year’s festival is open from September 19 through October 4. Source: Washington Post
16 of 22
Men and women often dress in traditional Bavarian outfits. Source: Daily Mail
17 of 22
While beer is no doubt one of the festival’s biggest draws, Oktoberfest features an assortment of traditional German food and drinks. Source: Dani Bettencourt
18 of 22
The carnival rides at Wiesn light up Munich at night. Source: TZ
19 of 22
A different perspective on Munich’s Oktoberfest. Source: SCMP
20 of 22
Despite being cancelled for a few years in the past, this year marks the 182nd Oktoberfest festival. Source: PBS
21 of 22
Oktoberfest wouldn’t be the same without tons of liter-sized beer steins. Source: Totally Cool Pix
22 of 22