Oktoberfest ‘Produces 10 Times As Much Methane As Boston,’ Study Finds

While burps and farts are certainly contributing factors, they're only responsible for around 10 percent of the gas output. Cooking and heating appliances are the major culprits here. 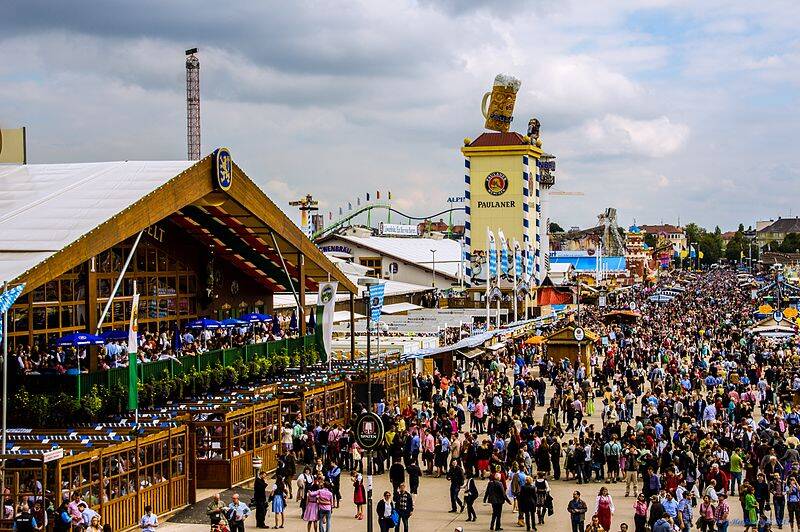 Nobody knows how to celebrate beer and bratwurst better than the Germans, and Oktoberfest is an annual reminder of that. With more than 6 million visitors traveling to Munich, the 16-day event is also sadly quite the polluter.

According to The Guardian, the first analysis on methane emissions conducted on the fest found that it releases 10 times more methane than the city of Boston, Massachusetts does during that same period.

Published in the Atmospheric Chemistry and Physics journal, the research from the Technical University in Munich measured nearly 3,300 pounds of the gas wafting from the city. In order to precisely measure this intangible compound, scientists walked and biked through the festival wearing mobile gas sensors.

Researchers found cooking and heating appliances to be the most responsible culprits, with a flurry of burps and farts (tragically inevitable at a beer fest of this scale) contributing to about 10 percent of the output.

An informative look at Oktoberfest from the ground, courtesy of Deutsche Welle.

Over the last few years, Chen and her peers noticed a spike in methane levels during Oktoberfest. Thus, they decided to study the event specifically to see how substantial a factor large festivals of this sort were in terms of greenhouse gas output.

Methane is the most common greenhouse gas emitted by human activity after carbon dioxide. Although carbon dioxide lasts longer, methane is responsible for around 20 percent of global emissions despite its shorter-lived nature — and far more effective at heating the atmosphere.

According to Chen’s research, every square meter of Oktoberfest 2018 released 6.7 micrograms of methane per second. 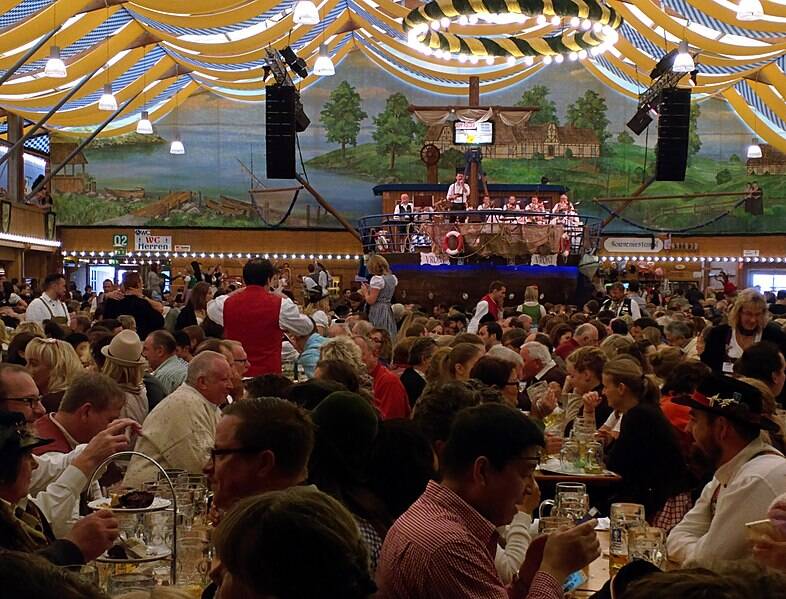 “Large but time-limited festivals, like Oktoberfest, are sources that have not been accounted for in existing emission inventories, even though, as we have seen, the methane emissions are significant,” said Chen.

“Inaccurate or incomplete emission inventories are a problem, because many decisions are based on this data.”

Ultimately, studies like these could be prove hugely beneficial in altering policies to be more environmentally friendly. Switching to more conservative cooking appliances that could reduce methane emissions, for instance, may seem like small potatoes — but could have substantial results.

The work she and her colleagues have done concludes with an argument that major festivals should be considered greenhouse gas sources in the emissions inventories routinely recorded. By excluding them, in Chen’s view, substantial contributions to our collective output are being ignored.

Hopefully, analyses on gatherings like Oktoberfest garner more steam as time goes on. Constant reminders of our impact on this planet are not only welcome, but necessary — even between beers.

After learning about Oktoberfest producing “10 times as much methane as Boston,” read about the study that found countries contributing the least to climate change will be the most affected by it. Then, learn about the machine that sucks CO2 from the air and uses it to grow vegetables.