A Swiss company has opened the world's first commercial facility that removes carbon dioxide from the air and then uses it to grow plants. 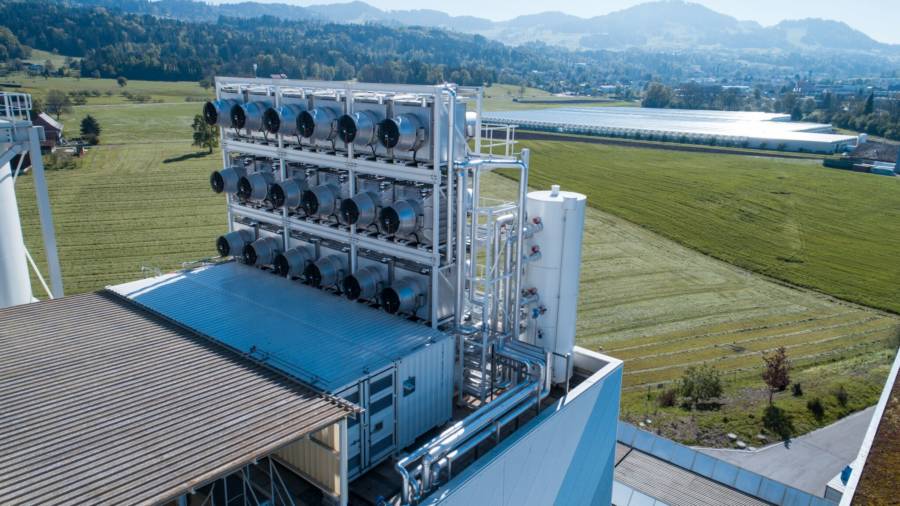 Leave it to the Swiss to open the world’s first commercial plant that sucks carbon dioxide from the air and pipes it into a vegetable-growing greenhouse, where it is used to accelerate plant growth.

The Climeworks AG facility opened near Zurich yesterday and is expected to remove about 900 tons of CO2 from the air each year, which is equivalent to the amount that is emitted by 200 cars.

The plant, which will run for three years as a trial project, pushes air through a filter system — using temperatures above 200 degrees Fahrenheit to separate the carbon. It then pumps that gas to a greenhouse through an underground pipe. 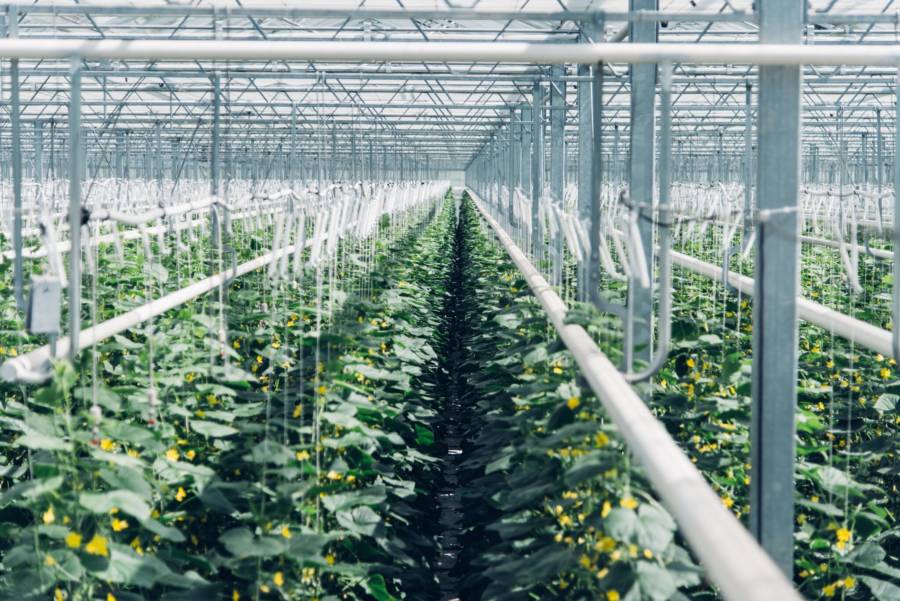 “Highly scalable negative emission technologies are crucial if we are to stay below the 2-degree target (for global temperature rise) of the international community,” Climeworks co-founder Christoph Gebald told Science, referring to the climate change threshold set by the Paris climate agreement.

But not everyone in the conservation community agrees. Some experts argue that focusing on removing the CO2 already in the air is more expensive and less effective than targeting the root of the problem: fossil fuel plants.

Howard Herzog, an engineer at MIT, estimated that these kinds of machines cost about $1,000 per ton of CO2 — which is about ten times how much it costs to remove carbon at a fossil fuel plant.

“At that price, it is ridiculous to think about right now,” Herzog said. “We have so many other ways to do it that are so much cheaper.” 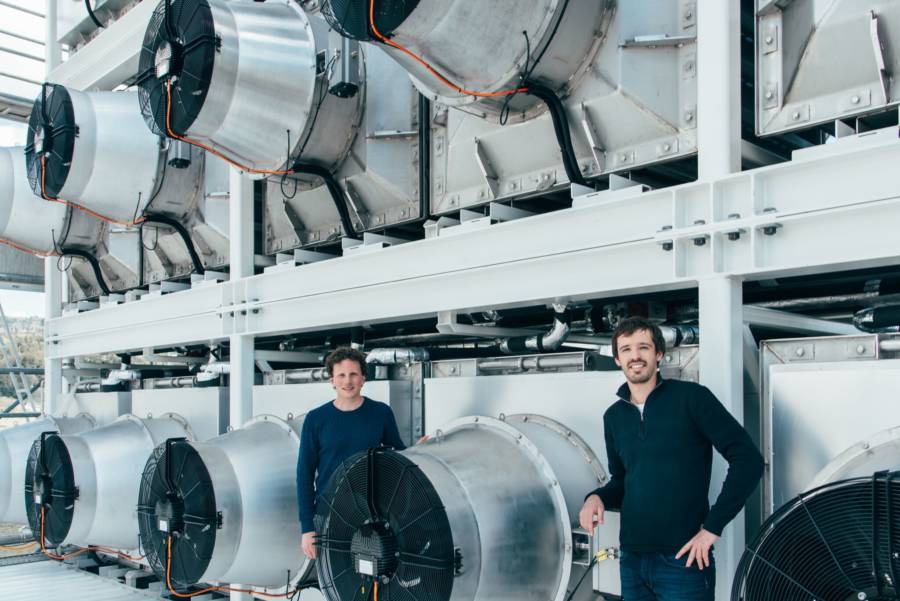 It’s true that this one machine can only capture a tiny portion of the world’s CO2, but the Climeworks team is aiming to eventually build 250,000 similar facilities. With that many, they could clear one percent of the world’s carbon dioxide from the air.

Most environmentalists are saying that, at this point in the global warming process, we no longer can pick and choose which methods of carbon removal we’re going to employ. We need all of them. And we need them now.

“Air capture costs money, so anything we can do which is cheaper than air capture, we should do it, definitely,” the other Climeworks founder, Jan Wurzbacher, told Fast Company. “But we’ll need this on top of that. And we’ll not only need to develop it today, but we need to start scaling it today if we want to be able to put away these 10 gigatons every year by 2040 or 2050.”

Next, see the new research claiming that Antarctica is turning green due to climate change. Then, learn why Syria and Nicaragua are the only other countries not in the Paris climate agreement.