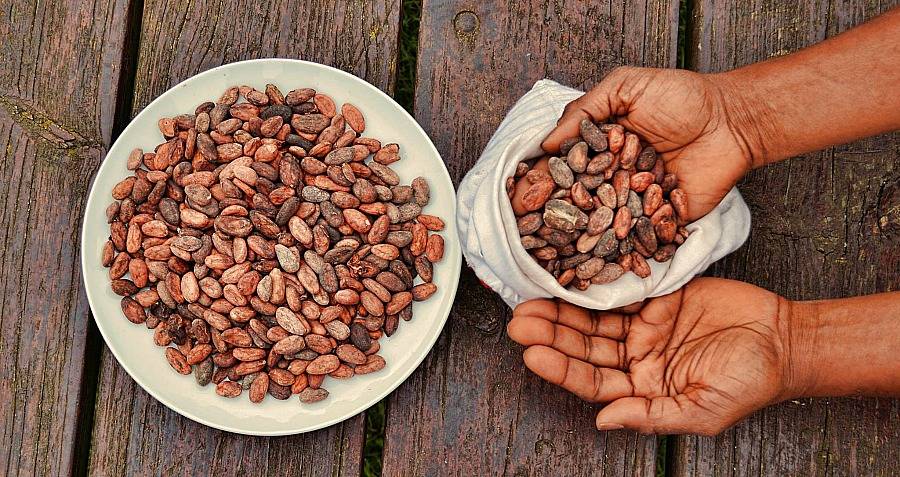 A favorite among many with a sweet tooth, chocolate, or more specifically, the cocoa bean, was a hot commodity among colonizers and traders in the 16th-century Americas, but things didn’t start out that way.

When Spanish explorer Hernando Cortes and his forces overtook the area, the cocoa bean was quickly used as a form of currency, made valuable by its difficulty in growing and low yield of fruit. In fact, a 1545 price list indicates the value of cocoa beans, in which a good turkey hen was worth 100, its egg worth three, and an avocado or tomato was worth only one.