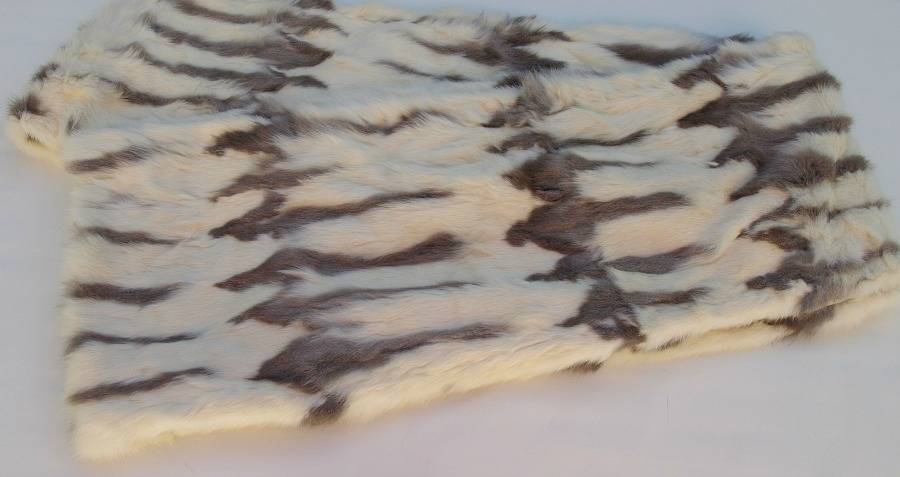 Animal pelts have and still do play a big part in the barter system of trading goods. Beaver pelts were the trade standard between Europeans and First Nations tribes in the 1740s, and the worth of buckskins are why dollars are still referred to as “bucks” today.

Even earlier, during Medieval times, the furry parts of squirrels proved to be particularly valuable among Russian and Finnish societies. It is believed that these pelts proved valuable during the bubonic plague when pelts for cash became a viable way to make extra money while subsequently saving the population from impending death.

Before long, these pelts passed hands as a form of currency, and in an effort to reduce waste, so did their noses and claws, which were used to represent change. In fact, the Finnish term for money, “Raha”, was a term originally used to describe the fur of an animal, and is still used today.

Next, check out this intriguing history of the penny. Then, discover the top ten richest people in history.