"They were having sex in her eye and one of them is pregnant and has babies," said one researcher handling the case. 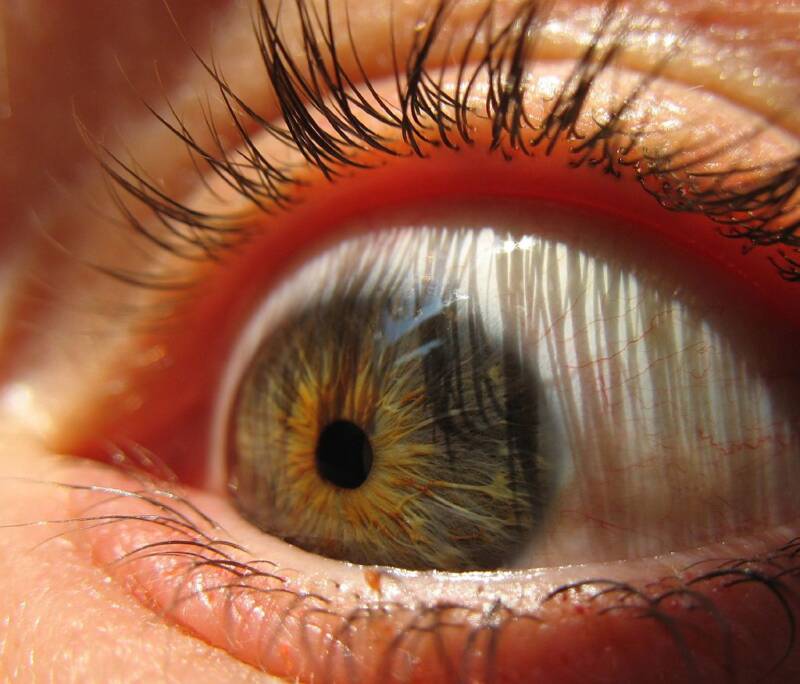 Wikimedia CommonsA woman infected by parasitic eye worms found four of them in her eye.

A recent case report has revealed a frightening phenomenon: parasitic cattle worms appear to be infecting human hosts now — and they’re breeding inside them.

According to VICE, the case began in March 2018, when a 68-year-old female jogger from Nebraska began to feel an irritation in her right eye. As the irritation grew, she decided to flush out her eye with water to give her eye some relief.

The woman got the shock of her life when a small roundworm — about half-an-inch-long — wriggled its way out of her eye. She then examined her eye closer and found a second roundworm, which she also removed.

She then booked a visit to an eye doctor in Monterey, California, about a 30-minute drive from where she was staying in Carmel Valley, which is well-known for its hiking trails.

The surprises didn’t stop there. At the doctor’s office, a third roundworm was discovered and removed from her eye. The doctor prescribed distilled water to remove any leftover worms that might be lurking around, as well as topical medication to prevent infection. 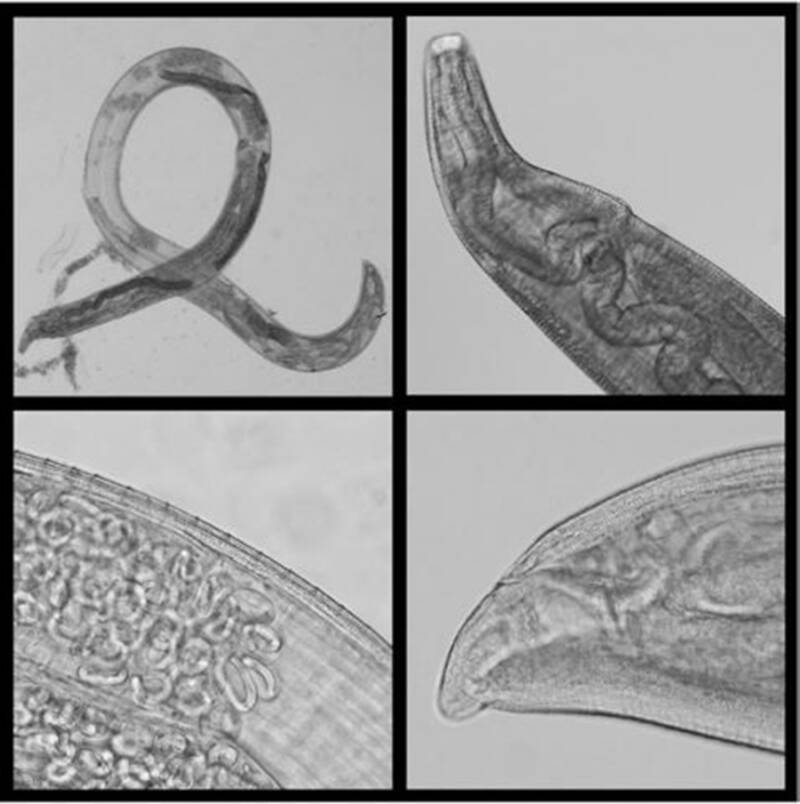 Bradbury, Gustafson, et al. It was the second reported case of a specific species of Thelazia gulosa infecting a human host.

The third worm that was removed was preserved in formaldehyde and sent to the California State Public Health Laboratory to determine what kind of worm it was. For a more specialized analysis, the sample was sent to the Parasitology Reference Diagnostic Laboratory under the Centers for Disease Control and Prevention (CDC).

“[The CDC is] the final stop for when you find something and you really don’t know what it is,” Richard Bradbury, the first author of the case report who also led the CDC lab, explained.

Test results concluded the species of worm that had infected the woman was Thelazia gulosa, a parasitic eye worm commonly found in cattle and occasionally in other animals. The parasite is transmitted to their animal hosts by face flies that feed on tears and other eye secretions.

T. gulosa is considered a roundworm or nematode, and is not typically found in humans. The case report was published in the medical journal Clinical Infectious Diseases in October.

Bradbury’s team knew of only one other case of this particular T. gulosa species infecting a human host in 2016, when a woman from Oregon discovered 14 worms living in her eye. So how did the roundworms make their way to human hosts? Researchers were stumped.

Even more surprising in the recent case was the discovery that the worms appeared to be breeding. As it turned out, the third worm found in the woman’s eye contained unhatched eggs with developed larvae. 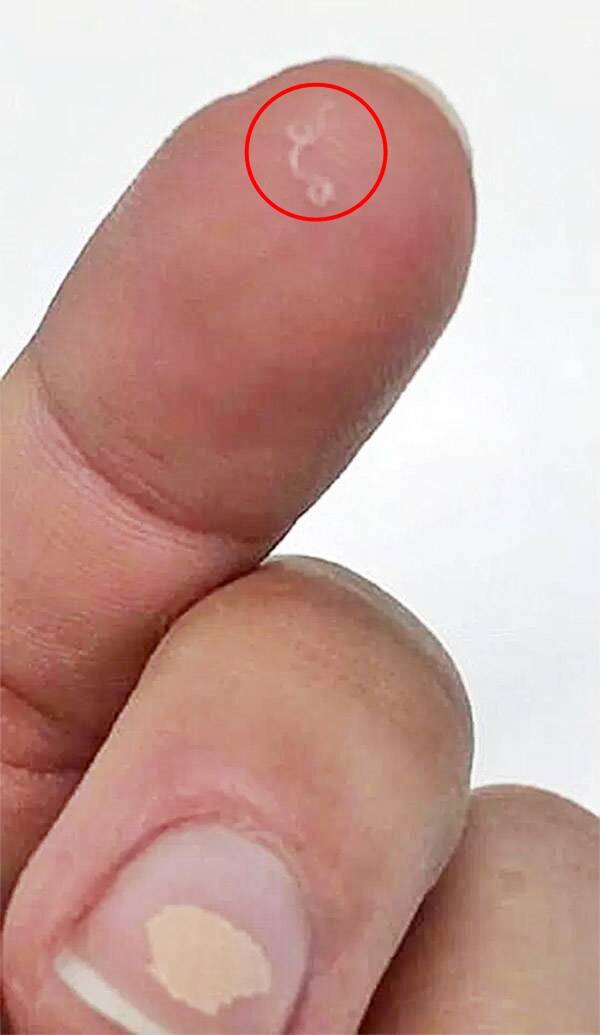 CDCA roundworm that was removed from a case in 2016, in which a woman had 14 worms in her eye.

“It’s quite romantic in a way, isn’t it?” Bradbury joked of their horrifying discovery. “Anyway, they were having sex in her eye and one of them is pregnant and has babies, but those babies can’t reach adulthood in the eye… it has to find a fly first.”

While the baby worms weren’t able to develop further, the fact that the human eye is a suitable enough environment for the parasitic worms to breed isn’t quite as comforting as one would hope. And unfortunately, the woman’s worm-inflicted saga was far from over.

After she returned home to Nebraska, the woman still felt something wrong with her eye. When visits to several doctors there turned up empty, the woman did another examination herself, and pulled out a fourth worm from her eye. Lucky for her, that was the last of them.

It’s still unclear how the patients had become infected by these animal parasites. One theory is that they may have encountered infected flies while outdoors. The jogger from Nebraska said she remembered accidentally running into a swarm of flies on one of her hikes.

The study’s authors noted the discovery of a second human case within two years of the first “suggests that this may represent an emerging zoonotic disease in the United States,” referring to the phenomenon of a disease that moves from infecting animals to infecting people.

Now that you’ve learned about the parasitic cattle worms that are infecting humans, find out more about the human botfly, a parasitic insect that burrows inside human skin. Then read about more gross parasites that can infect the human body.