At least 60 students were forced to the bathroom where they were told to take off their underwear to prove they weren't on their periods. 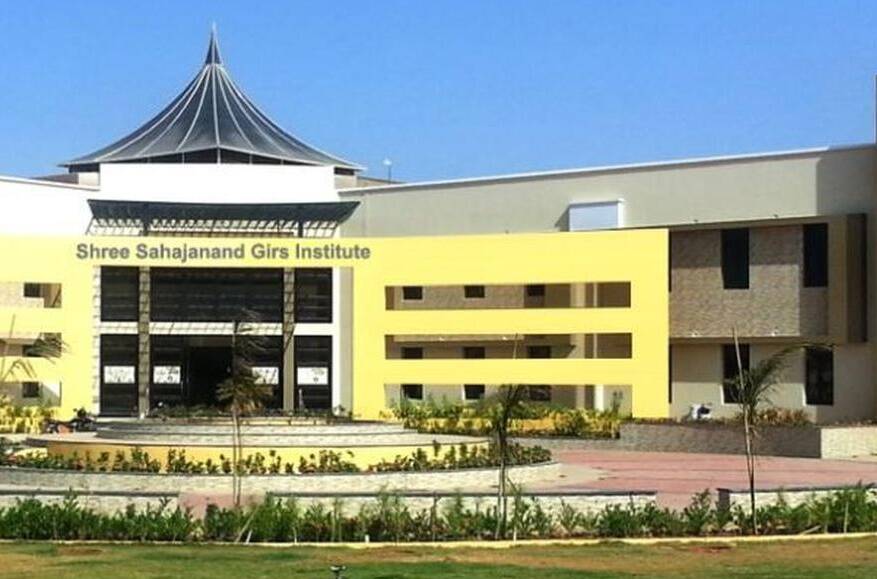 Sahajanand Girls InstituteFemale students at a college in India were forced to strip and undergo an inspection to see whether they were on their periods.

Last week, an all-girls college in the town of Bhuj in India’s Gujarat district made headlines after several dozen students were forced to strip down to their underwear to prove that they weren’t menstruating. The incident occurred after one of the officials running the college’s hostel complained that some of the female students had entered the temple and kitchen areas while on their period, which is forbidden.

Now, according to local news outlet The Hindu, the school’s principal has been suspended following a formal complaint submitted on behalf of the students.

The incident took place at the Shree Sahajanand Girls Institute (SSGI), a local college run by a trust of the Swaminarayan Temple. The house of worship is used by religious followers of Swaminarayan, a conservative religious sect considered by its followers to be a subsidiary of Hinduism.

According to the sect’s religious rules, women who are menstruating are not permitted to enter the temple or kitchen.

This religious practice has been enforced through extreme methods, according to reports from the college’s students. In class, menstruating students are forced to sit on the last bench. During meal hours, they must also sit away from others and wash their own eating utensils afterward.

This discrimination against students who are on their periods continued at the college hostel where the students live. One student told BBC Gujarati that the hostel keeps track of which students are menstruating by requiring them to register their names. 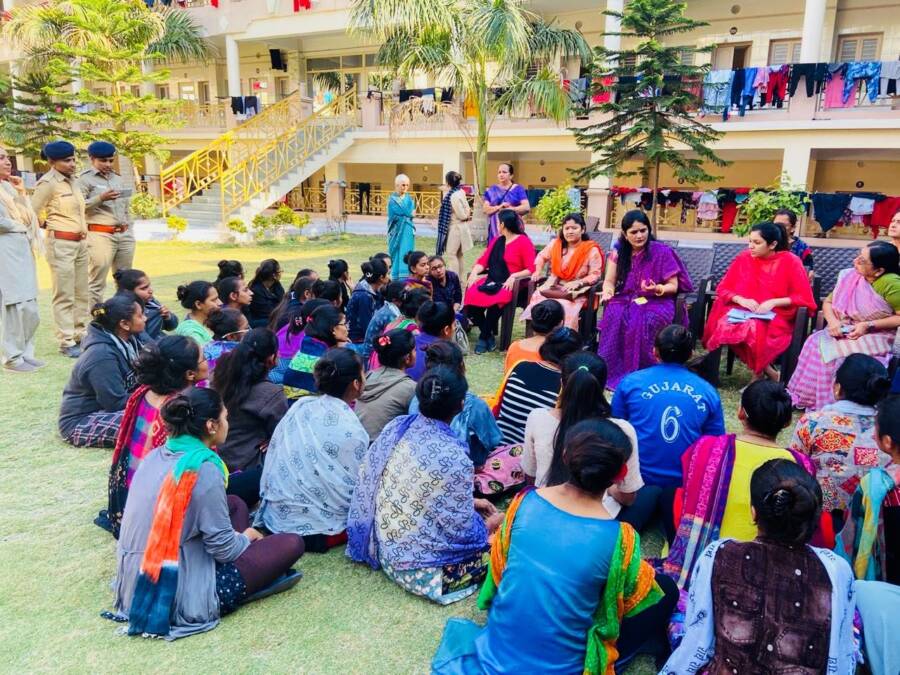 NCW/TwitterIndia’s National Commission for Women dispatched an Inquiry Team to investigate the menstrual “strip test” subjected against students at an all-girls school.

When none of the female students had registered their names down for the last two months, an official from the college hostel told the school they suspected the menstruating students were secretly entering the temple and kitchens, and hanging out with other students against the school’s antiquated rules.

That’s when nearly 70 students were ushered into the bathrooms and made to strip. The students involved in the incident allege they were abused by staffers before they were forced to take off their undergarments and show them to the staff as proof that they weren’t menstruating.

The students likened the mistreatment to “mental torture.”

A father of one of the students said that when he arrived at the college his daughter and several of her classmates came to him after the incident, crying.

“They are in shock,” the father said. According to the official complaint, hostel administrators forced over 60 students to undergo the period inspection. Once word got out, the State Women’s Commission ordered an inquiry to investigate.

“I have spoken to the local police regarding the incident and strong action will be initiated,” said the State Women’s Commission Chairperson Leela Ankolia. She called the stunt a “shameful exercise” and encouraged students to “come forward and speak without fear about their grievances.”

A seven-member team of the National Commission for Women (NCW) was dispatched to interview victims. Despite hesitation from many of the students to lodge a formal complaint, several of them decided to include their names. Following the police filing, SSGI Principal Rita Raninga, Hostel Rector Ramilaben and a low-level worker at the school named Naina were suspended.

Roughly 70 female students at an all-girls school in the northern state of Uttar Pradesh were forced to strip naked to undergo a period inspection. The school’s warden was suspended after enraged parents complained about the violation.

The stigmatization of periods is an issue for women all over the world. In 2018, a poll of 1,500 women and 500 men from across the US found that 42 percent of women have experienced period-shaming from their peers.

Additionally, the study found that more than 51 percent of men believe it is inappropriate for women to openly talk about their menstrual cycles at work.

Other studies have shown that severe consequences of period-shaming exacerbate so-called “period poverty,” or the inaccessibility for low-income women to receive necessary menstrual hygiene products and care.

Luckily, growing awareness of this movement has led to substantial strides in the destigmatization of periods, such as the nationwide menstrual movement Period and publicized documentaries around the topic.

Next, read the complete and unvarnished history of how human civilization has responded to menstruation. Then, learn all about Jauhar, the historical mass suiciode ritual designed to preserve the “honor” or Indian women.