Phenpromethamine was marketed in the 1940s and 1950s as a nasal inhaler, and there is little information on the risks of taking the drug orally. 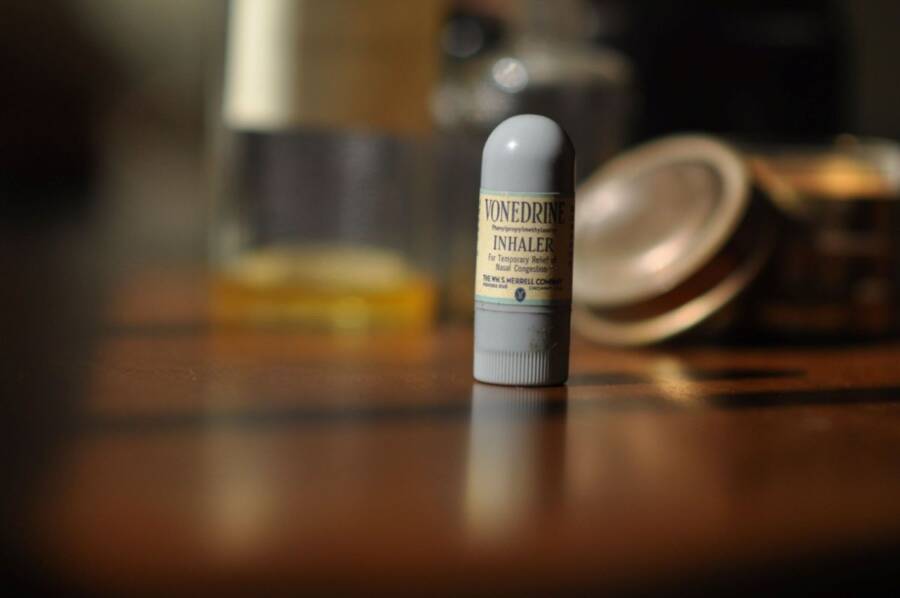 Pieter CohenThe stimulant, phenpromethamine, was sold as a nasal inhaler called Vonedrine in the 1940s and 1950s.

People desperate to lose weight often turn to diet pills. But scientists are warning that these pills can pack a real punch: One study has found that some dietary supplements contain a stimulant called phenpromethamine, which was last used during World War II.

Phenpromethamine was sold in the 1940s and 1950s as Vonedrine. At the time, it was marketed as a nasal inhaler meant to help people with asthma, and intended to compete with Benzedrine, an amphetamine-based inhaler.

However, phenpromethamine has never been approved for oral use. It was taken off the shelves by its manufacturer in the 1960s, and the FDA withdrew its approval of the drug in 1971, although the agency’s reasons were not made public. Studies have indicated, however, that it’s unclear at what dose the drug can harm humans. The World-Anti Doping Agency also later banned the use of phenpromethamine in competitive sports.

However, now phenpromethamine is showing up in weight loss supplements — to the surprise of scientists.

Scientists investigating the use of illegal supplements in weight loss and sports supplements weren’t originally looking for phenpromethamine. They were trying to find a drug called deterenol.

Deterenol has never been approved in the United States and the FDA announced in 2004 that it was not permitted in dietary supplements — but it’s been showing up anyway. The drug can have serious side effects, including nausea, vomiting, chest pain, cardiac arrest, and even sudden death.

In their study, scientists didn’t just find deterenol (which is sometimes clearly indicated on the label) and phenpromethamine, but several other unapproved substances, as well. In some cases, dietary supplements contained as many as four illegal stimulants.

Dr. Pieter Cohen, a general internist at the Cambridge Health Alliance and associate professor of medicine at Harvard Medical School, headed up the study. He said that the results were surprising.

“Finding nine different experimental prohibited stimulants at the same time was really quite shocking,” he said.

Little is known about phenpromethamine. A 1944 report on the drug included 10 patients and was sponsored by the drug’s manufacturer. Scientists say they are most concerned about what taking the drug orally could do to someone. “If you have it concentrated and take it in a pill form, it could have totally different effects,” Cohen added.

Stimulants like phenpromethamine were often used during World War II. In Nazi Germany, soldiers and citizens alike relied on a stimulant called Pervitin. A methamphetamine, the drug was used by Adolf Hitler, Nazi soldiers, and ordinary German people. 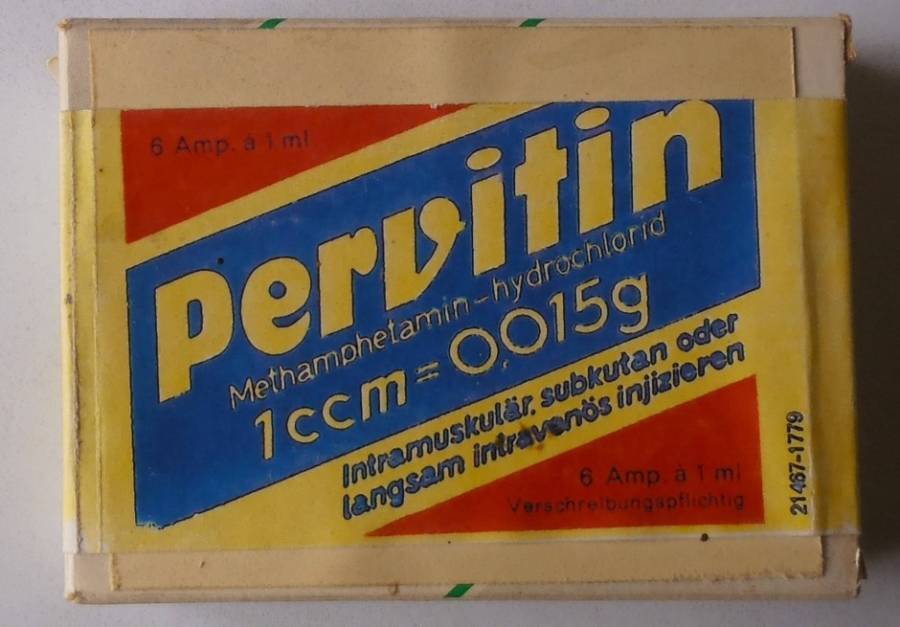 The drug was patented in 1937 and sent en masse to German doctors to share with their patients. By 1938, advertisements for the drug were everywhere — and Germans enjoyed the boost of energy it provided. 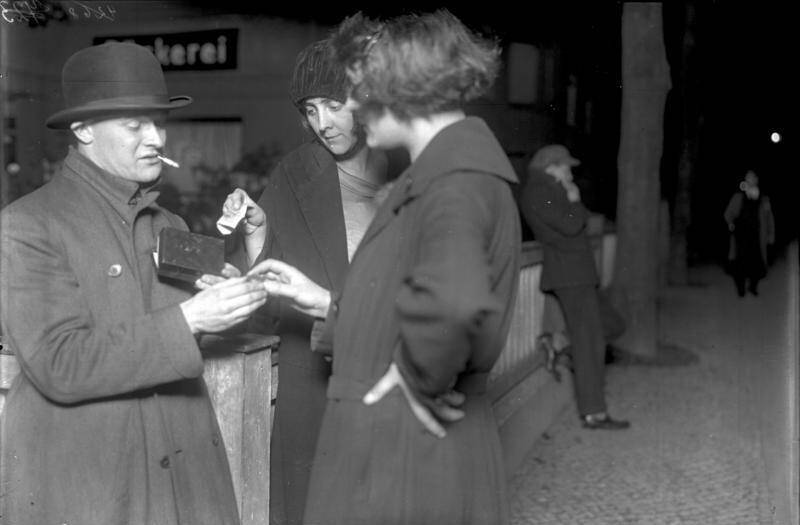 By the 1940s, the country had become addicted to Pervitin. That included their Führer, Hitler, who was known to ingest barbiturates, bull semen, testosterone, opiates, and stimulants like Pervitin.

The Nazis shipped 35 million units of Pervetin and other stimulants to the front in April and May 1940 hoping to power their war machine. However, Nazi officials, concerned that “an entire nation” was “becoming addicted to drugs” declared Pervitin an intoxicant in 1941 and made it illegal.

Pervitin was banned by the Nazis. But methamphetamines have shown up in diet pills in recent years. In 2013, Dr. Cohen conducted a different study, finding a methamphetamine-like compound in a popular pre-workout supplement called Craze.

“The laws are incredibly weak,” Cohen said at the time, “but the [Food and Drug Administration] is not moving as fast as it could to remove hazardous products.”

Cohen remains unimpressed with the FDA’s efficacy in keeping unregulated substances like phenpromethamine and deterenol from showing up in weight loss and sports supplements.

So far, the FDA has not issued a warning about phenpromethamine. The agency actually detected deterenol in supplements in September 2020 — but despite publishing their findings, issued no new warnings about ingesting it.

“There’s no question that the FDA should have acted as soon as they determined [deterenol] was present,” Cohen said. “They should be immediately warning consumers about deterenol; they should be communicating with manufacturers that any supplement containing the stimulant needs to be removed.”

But, Cohen, acknowledged, regulating stimulants like phenpromethamine can be like playing a game of whack-a-mole. In 2004, the FDA banned the stimulant ephedra from dietary supplements. As a result, drug manufacturers started adding new stimulants, including 1,3-DMAA — another World War II-era stimulant which the FDA had banned.

“As soon as the FDA warns about a stimulant, new ones, close variants of them, tend to appear,” Cohen said.

After reading about the discovery of this World War II stimulant in diet pills, learn about Dr. Theodor Morell, who medicated Hitler. Or, see why some people think Ibogaine might cure opioid addiction.