Teen Trafficking Victim Who Killed Her Alleged Rapist Ordered To Pay $150,000 To His Family 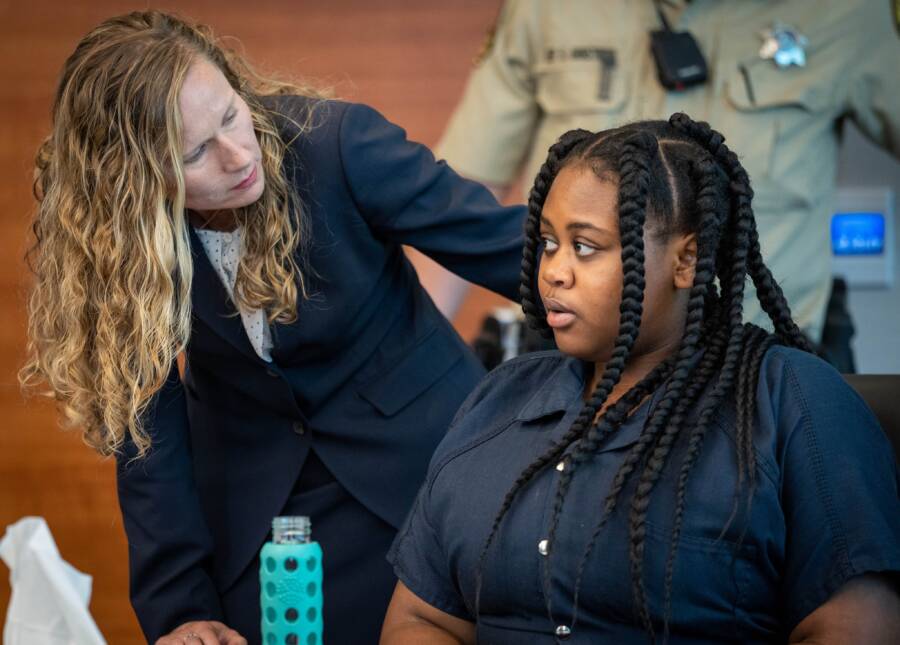 When Pieper Lewis was 15 years old, the man who called himself her “boyfriend” started trafficking her for sex. After she was repeatedly raped by a man named Zachary Brooks, Lewis became enraged, grabbed a knife, and stabbed him to death. Now, a judge has ordered that she must pay Brooks’ family $150,000.

According to The Guardian, the judge in Lewis’ case said that he had “no other option” than to require the payment because of restitution laws in Iowa. The judge was otherwise lenient, however. Though Lewis pleaded guilty to voluntary manslaughter and willful injury, each punishable by ten years in prison, he sentenced her to five years of supervised probation.

“The next five years of your life will be full of rules you disagree with, I’m sure of it,” the judge, David M. Porter, said according to The Guardian. He added, “This is the second chance that you’ve asked for. You don’t get a third.”

As the Washington Post reports, Lewis had a difficult life that led her to her trafficker’s door in April 2020. Days after she was born, she was returned to the hospital severely malnourished. Lewis was then removed from her parents’ care, placed in foster care, and eventually adopted.

As a young teenager, Lewis clashed with her adoptive mother following her parents’ divorce. She ran away from home in March 2020, and she eventually found herself sleeping in the hallway of an apartment complex. There, according to The New York Times, she was taken in by 28-year-old Christopher Brown, who called himself her “boyfriend.”

Then Brown started posting Lewis on dating sites and forcing her to have sex with strange men in exchange for money and drugs. One of them was Zachary Brooks. 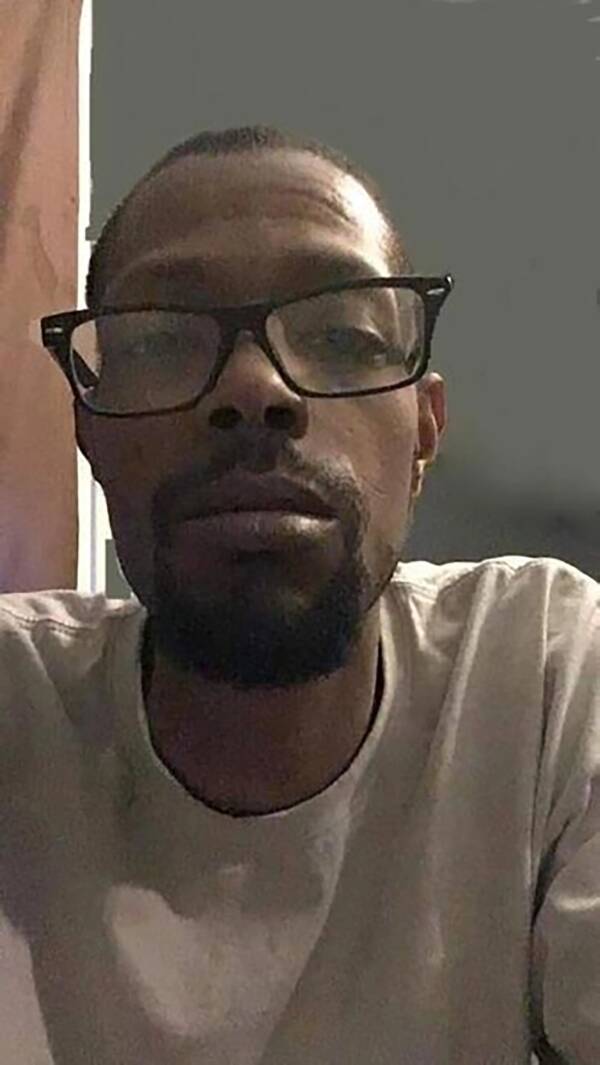 Henderson’s Highland Park Funeral HomeLewis claims that Brooks plied her with drugs and alcohol before repeatedly raping her.

When she returned from Brooks’ apartment on May 31, Brown ordered her to go back to get some marijuana. “He told me that I needed to ‘turn that trick’ to ‘get us some weed,'” Lewis said. When she refused, Brown grabbed a knife and held it against her neck until she agreed.

Back at his apartment, Brooks gave Lewis marijuana and alcohol and told her to undress, according to the Washington Post and The New York Times. Though Lewis hoped he would “pass out,” he instead allegedly assaulted her five times before he fell asleep.

Lewis claims that she woke up the next morning, June 1, and noticed a knife on the bedside table. “Without thinking, I immediately grabbed the knife from his nightstand and began stabbing him,” she testified. She stabbed Brooks 37 times, killing him.

One day after she fled Brooks’ apartment, Lewis was arrested on first-degree murder charges. Though Brooks’ attorneys insisted that Lewis had left his children without a father and refused to take responsibility for killing him, Lewis claimed that there were two victims in the case.

“I wish the events that took place on June 1, 2020, never occurred,” Lewis said in her statement. “But to say there’s only one victim to this story is absurd.” 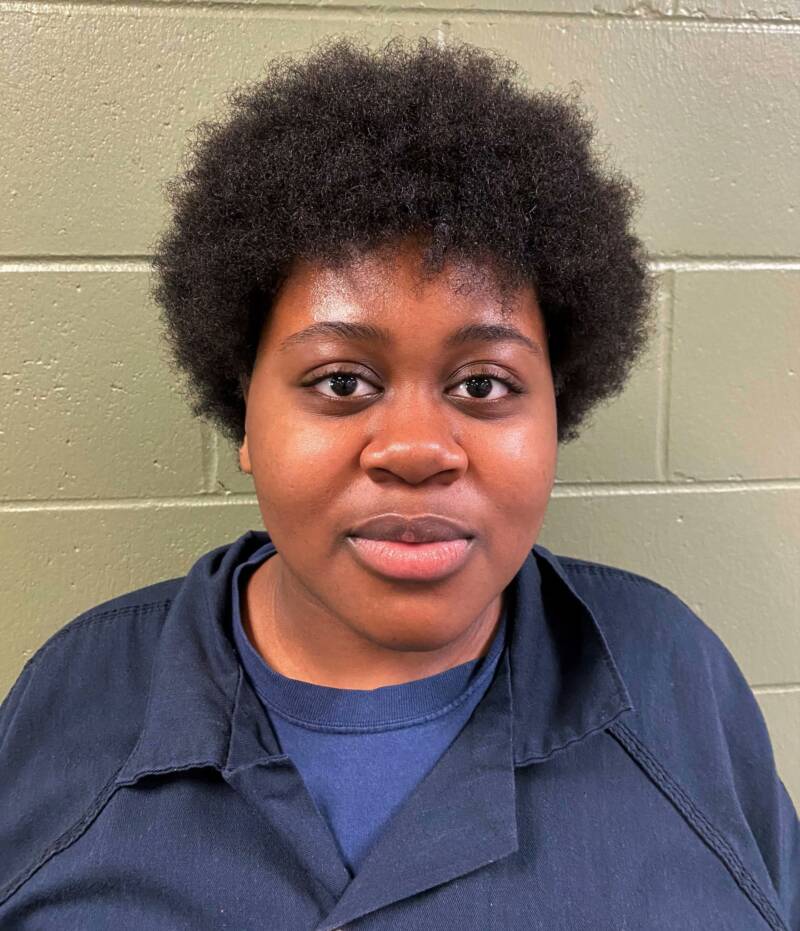 TwitterPieper Lewis will spend the next five years on probation.

Now, Lewis is hoping to make the most of her “second chance.” The Washington Post reports that she listed a number of goals for herself in court, including becoming a fashion designer, looking out for other girls like herself, and sharing her story with the world.

“My spirit has been burned, but still glows through the flames,” Lewis said in her statement, calling herself a “phoenix.” “Hear me roar, see me glow, and watch me grow. I am a survivor.”