The deadly rumors mutated from a tabloid story about people who cured themselves with a homemade remedy of whiskey and honey. 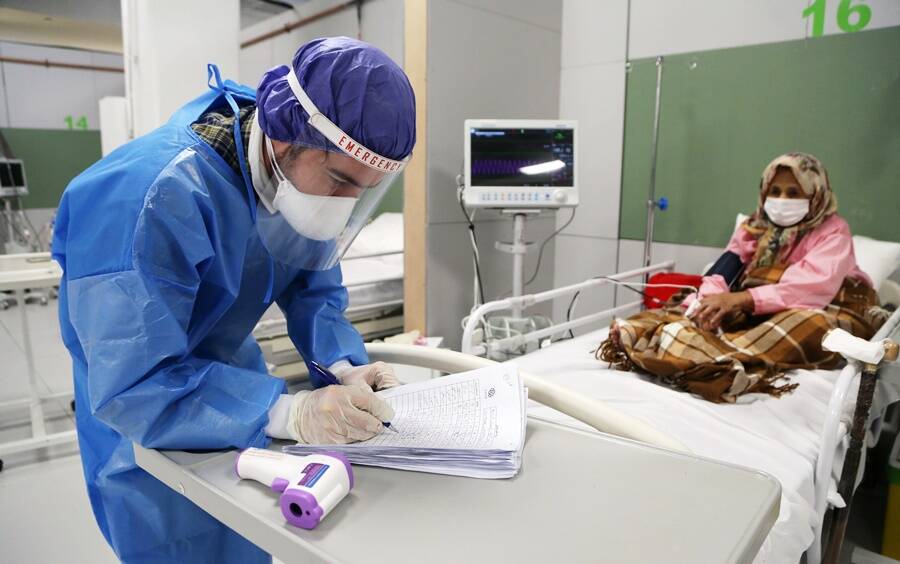 As the COVID-19 outbreak grips the world, people have become desperate to find a cure for the viral disease. Scientists are working around the clock to develop a reliable cure.

But that has not stopped dangerous conspiracy theories regarding DIY remedies that some claim can cure the disease and stop it from spreading. In Iran, recent rumors that methanol could cure the disease has led to the deaths of an estimated 300 people across the Middle Eastern country.

As the New York Times reports, the mass alcohol poisoning has created a double wave of dread that has engulfed Iran while it suffers one of the worst COVID-19 outbreaks worldwide.

“Other countries have only one problem, which is the new coronavirus pandemic. But we are fighting on two fronts here,” said Dr. Hossein Hassanian, an adviser to Iran’s Health Ministry. “We have to both cure the people with alcohol poisoning and also fight the coronavirus.”

Although estimates reported by Iranian media put the number of methanol-related deaths at nearly 300 people and those who have fallen sick due to the poisoning at more than 1,000, Hassanian believes that the true numbers are closer to 500 deaths and nearly 3,000 people sick. 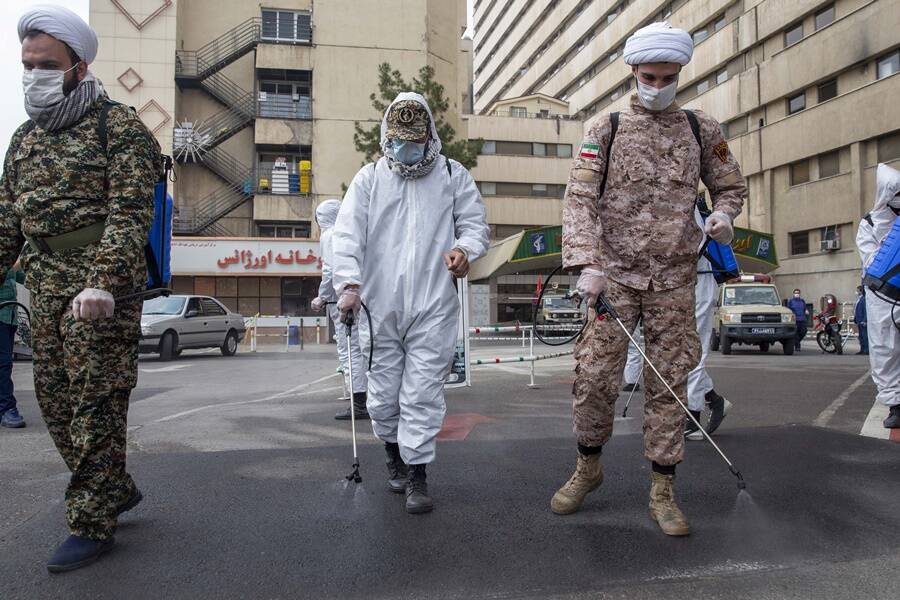 Rumors of the magic methanol coronavirus “cure” spread like wildfire on social media, a phenomenon exacerbated by growing suspicion among the public after the Iranian government’s failure of transparency during the earlier stages of the country’s outbreak.

Amid the web of conspiracy theories spun online among Iranian users of social media, there were rumors that suggested a British school teacher and other people had cured themselves of the coronavirus using a homemade mix of whiskey and honey. The story originated from a tabloid in early February 2020.

Somehow, these rumors began to mutate and took on a life of their own, spawning even more egregiously false information about a coronavirus cure that did not exist. At some point, the initial rumor began to blur with mixed messages about the use of alcohol-based hand sanitizers, which led to the widespread belief that drinking high-proof alcohol would kill the virus.

The coronavirus cure hoax has evidently proven fatal. In fact, the false rumors of a supposed cure may have become deadlier than the virus itself.

“Unfortunately in some provinces, including Khuzestan and Fars, deaths from drinking methanol has exceeded the number of deaths from the new coronavirus,” Hassanian said.

Among these tragic cases is a five-year-old boy who is now blind and intubated at the hospital after his parents fed him toxic methanol, believing it was a cure for the virus.

It is illegal for Muslims in Iran to drink alcohol, though a resident named Farhad told Daily Mail that thanks to bootleggers he can easily buy booze in the country. “Even you can find it offered when you are walking down the street.”

Thanks to these same bootleggers, methanol poisoning regularly sickens hundreds of Iranians each year. Methanol is cheaper than ethanol, the form of alcohol that is safe to drink, so some bootleggers dilute drinkable alcohol with methanol.

Iran requires methanol produced in the country to be artificially colored to distinguish it from ethanol, so some bootleggers even add bleach to methanol before selling it to consumers looking for a drink. It is illegal to make ethanol in Iran.

Iran — home to 80 million people — is suffering one of the worst outbreaks of the pandemic, which has sparked a global meltdown.

Since the first known case was identified in China in November 2019, it took roughly three months before two patients tested positive for COVID-19 in Iran on Feb. 19, 2020. Both patients unfortunately died within hours of the discovery. 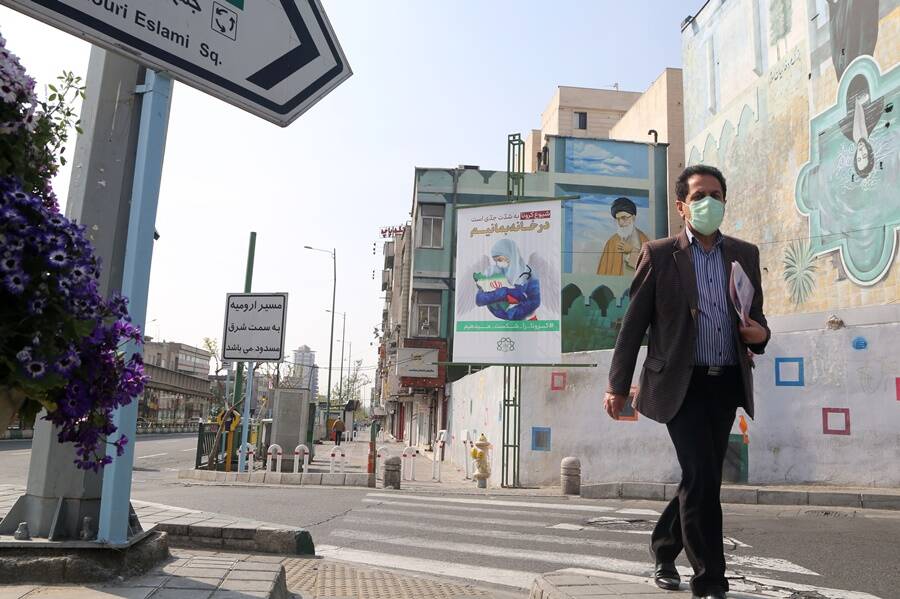 Fatemeh Bahrami/Anadolu Agency via Getty ImagesA man, wearing a medical mask, is seen at an empty street during the COVID-19 outbreak in Tehran, Iran.

Two days later, Iran announced two more deaths related to the COVID-19 infectious virus. It’s still unclear where the source of the infection in Iran came from. At that point, the number of global cases of coronavirus had risen to nearly 76,000, according to estimates from the World Health Organization.

The Islamic Republic has officially reported over 29,000 confirmed cases of COVID-19 and more than 2,200 deaths — the highest death toll among countries in the Middle East.

Similar rumors of fake coronavirus remedies have infected other parts of the world, too. In the United States, scammers have been peddling everything from fake coronavirus pills to questionable liquid concoctions amid the outbreak.

Although scientists have worked non-stop to develop an antidote or vaccine for the disease — which includes early stages of a vaccine trial being tested on human patients — a scientifically proven cure has not yet been identified.

Next, learn how a supermarket was forced to trash $35,000 worth of food after a ‘very twisted’ coughing prank and read about the Florida woman who broke her boyfriend’s nose for refusing sex then coughed ‘coronavirus’ on medics.