7 Presidents Who Broke Some Of Their Biggest Campaign Promises

Only two U.S. presidents have followed through on all of their campaign promises. 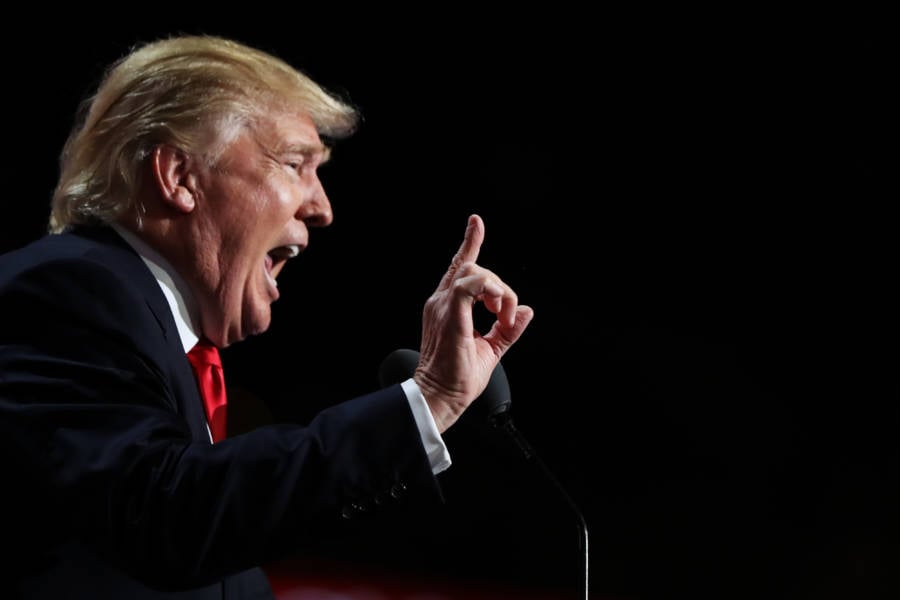 Joe Raedle/Getty ImagesDonald Trump delivers a speech during the Republican National Convention on July 21, 2016 at the Quicken Loans Arena in Cleveland, Ohio.

As with his presidential campaign, the media has tracked and analyzed practically everything that Donald Trump has said, done, and even tweeted following his 2016 presidential election.

More recently, the media has highlighted how Trump supporters have criticized the president-elect for backtracking on some of the promises he made on the stump — namely those regarding Hillary Clinton, and his assurance that he would jail her for supposed corruption. When pressed by the media after his win, however, Donald Trump said that Clinton has “been through enough” and that he won’t pursue charges.

As much as Trump’s campaign promises have led people to criticize him and fear his looming presidency, history shows that he — like so many other presidents before him — will simply not be able to fulfill many of the promises he made on the campaign trail.

In fact, historian Joseph J. Ellis has stated that he can only think of two presidents who ran honest campaigns and actually delivered on all of their promises: George Washington and James K. Polk.

For better or worse, no one can accurately predict what will happen during Trump’s presidency. Here are seven more presidents who made campaign promises and subsequently broke them once in the White House. 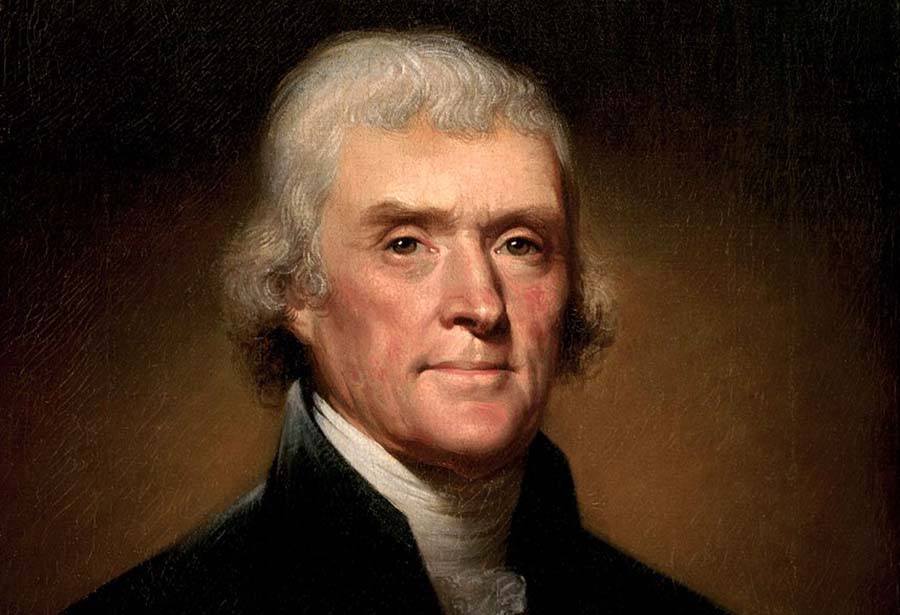 Thomas Jefferson built his 1800 presidential campaign on promises that he would reduce federal power and the national debt.

However, Jefferson broke practically all of those pledges in 1803 when he completed the Louisiana Purchase, a massive, 827,000 square-mile land grab that cost $15 million and which Jefferson himself worried was unconstitutional. According to an inflation calculator, that purchase would have cost $3,058,223,330 today — not exactly debt reduction.

Lyndon B. Johnson on Vietnam 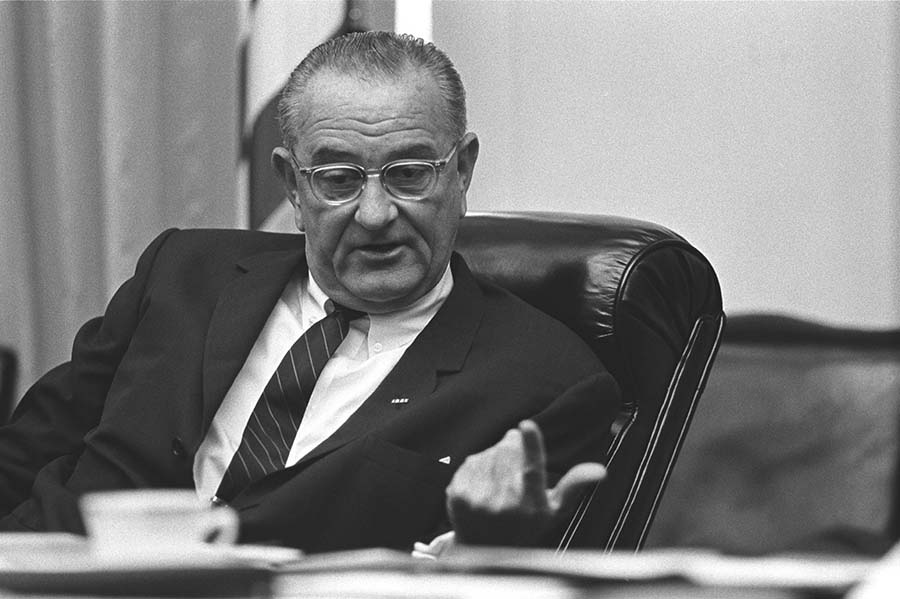 During his 1964 presidential campaign run, Lyndon B. Johnson stated that “We are not about to send American boys 9 or 10 thousand miles away from home to do what Asian boys ought to be doing for themselves.”

Less than a year into his presidency, and empowered by the “blank check” that the Gulf of Tonkin resolution provided him, Johnson instead elected to escalate the conflict in Vietnam, ordering a multi-stage bombing campaign against North Vietnam in an event known as “Operation Rolling Thunder,” and deploying combat troops soon after. 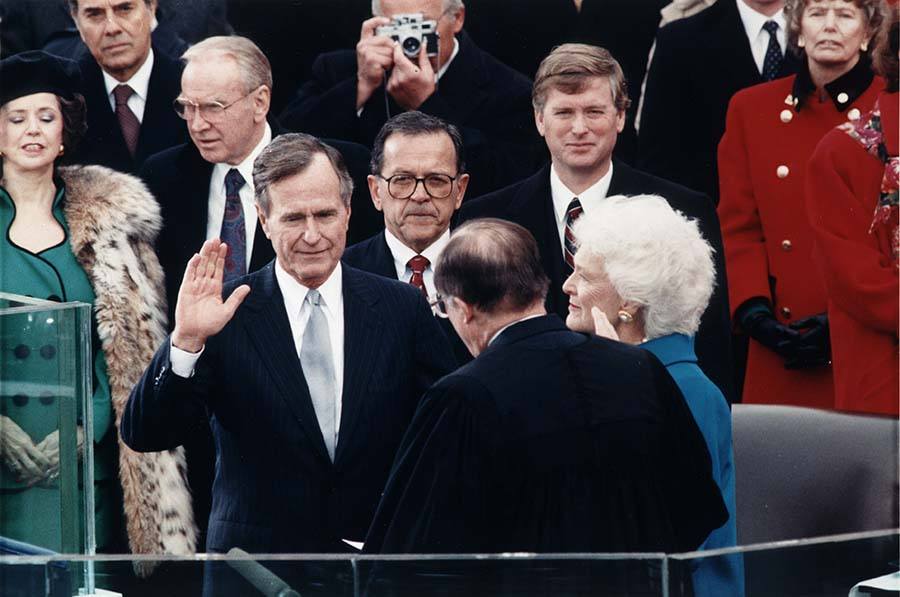 The most famous soundbite of the 1988 Republican National Convention came from the party’s nominee, George H.W. Bush, when he promised, “Read my lips: no new taxes.”

Two years into his presidency, however, Bush signed off on a budget amid high deficits that included, lo and behold, new taxes. While Bush attempted to make good on his soundbite, a Democratic-controlled Congress would not relent on its demands to increase taxes to help decrease federal deficits. Bush’s acquiescence would help cost him his bid for re-election in 1992.