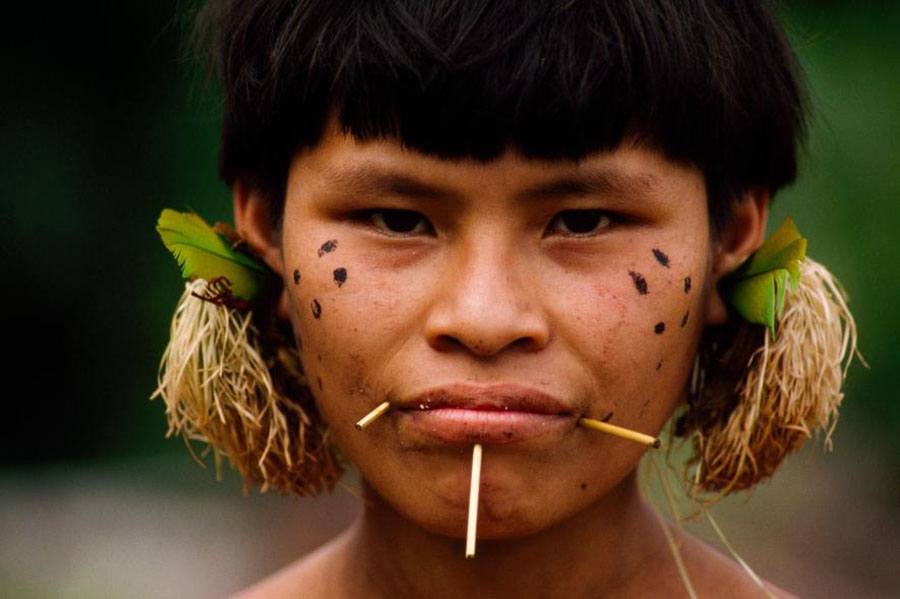 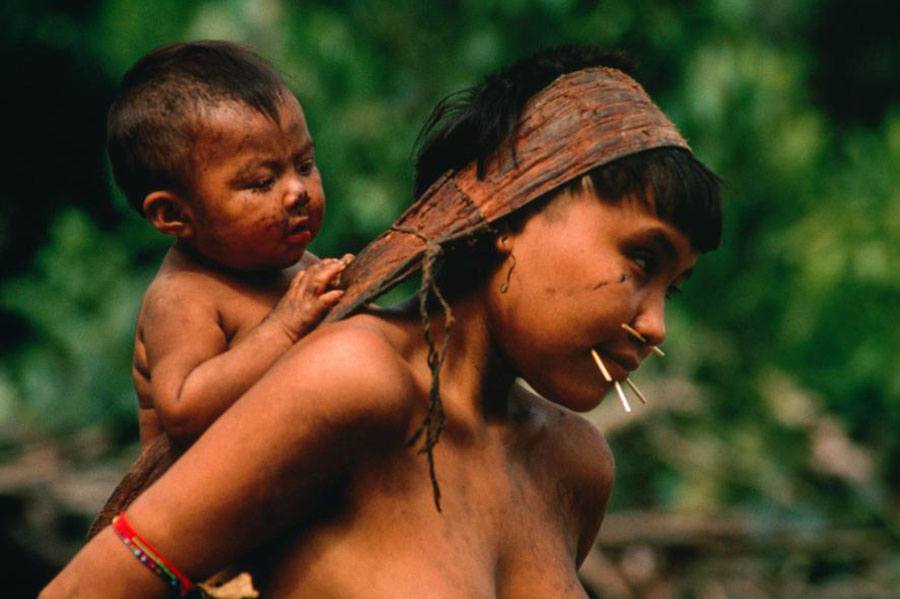 We live in an epoch where documentation of daily life has become not just hobby but social necessity. Thus, the thought that there exists populations that do not do so — and what’s more, whose very existence others have not documented — seems highly unlikely if not unreal.

And yet, these populations do exist, though their days may be numbered. Deep in the jungles of Brazil live the Yanomami people, one of the South American nation’s last uncontacted tribes.

However, their status may be coming to an end. At present, the Yanomami live in a reserve protected by the indigenous affairs agency, whose budget Brazil’s new president has slashed by a third. Meanwhile, mining operations in the region are on the rise and show no signs of abating.

Learn more about what’s at stake at National Geographic. 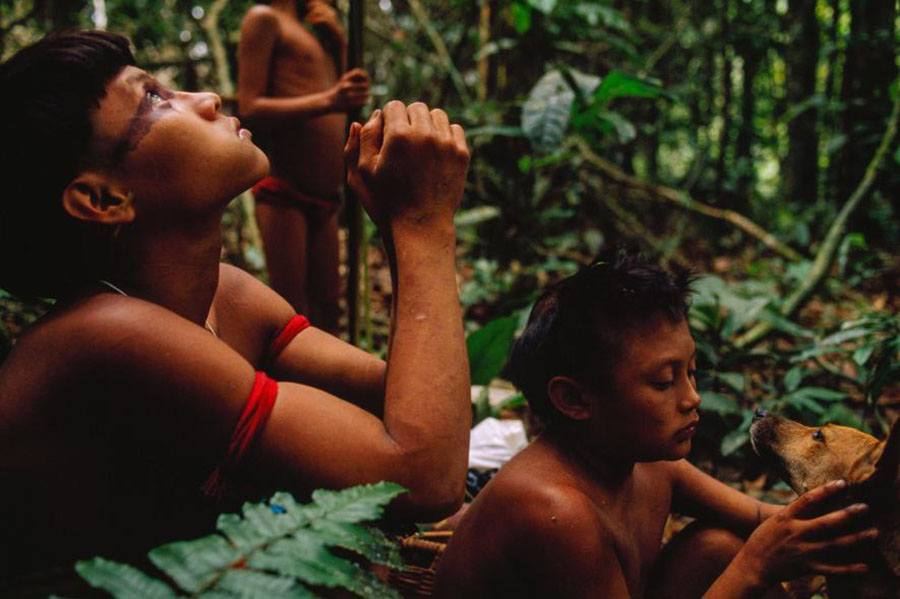 Inside Brooklyn’s Toughest Neighborhoods Of The Early/Mid-2000s 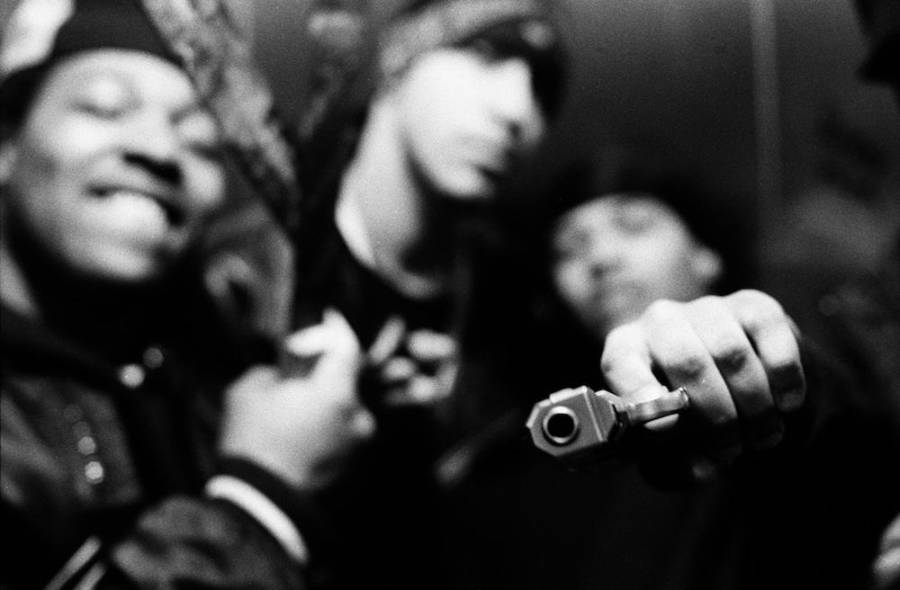 Boogie/VICE“I think my shots show there’s nothing glamorous in any of that shit…I think it’s rough, it’s hard, and it’s shitty that people die over $20.” Bedford-Stuyvesant, Brooklyn, 2003

“Hey, Boogie, would you like to take some photos of us with guns?”

That’s how the Serbian photographer known as Boogie was introduced to Brooklyn gang life in 2003. Since then, he’s shot thousands of photographs of New York’s toughest neighborhoods, turning his lens on drug dealers, drug users, and the people stuck in between.

The haunting images were published in his book, It’s All Good, in 2006. In honor of the tenth anniversary edition, out now, VICE spoke with Boogie, revisiting some of his most gripping shots. 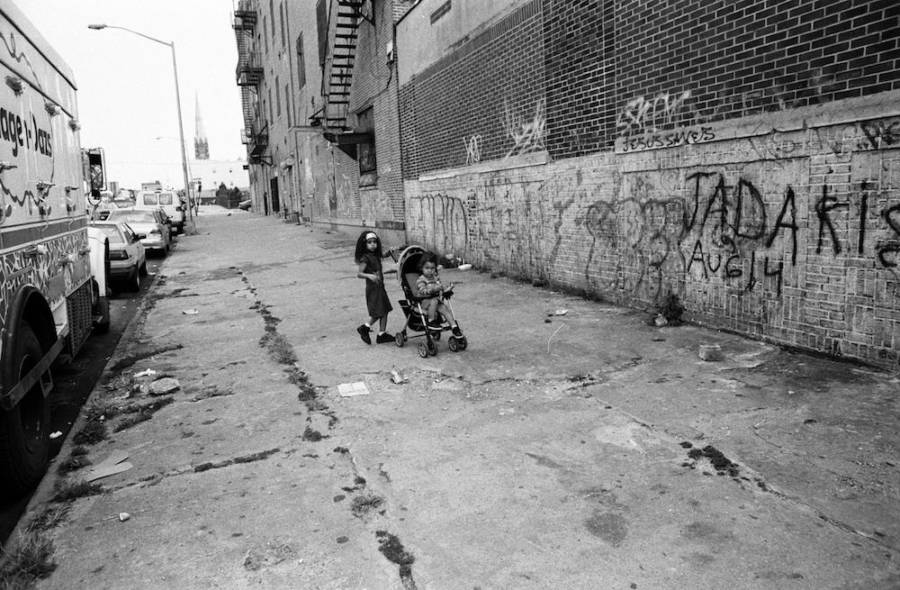 Boogie/VICE“I was babysitting while their mom went to buy drugs. They are now in foster care.” Taken in Bushwick, Brooklyn, 2004 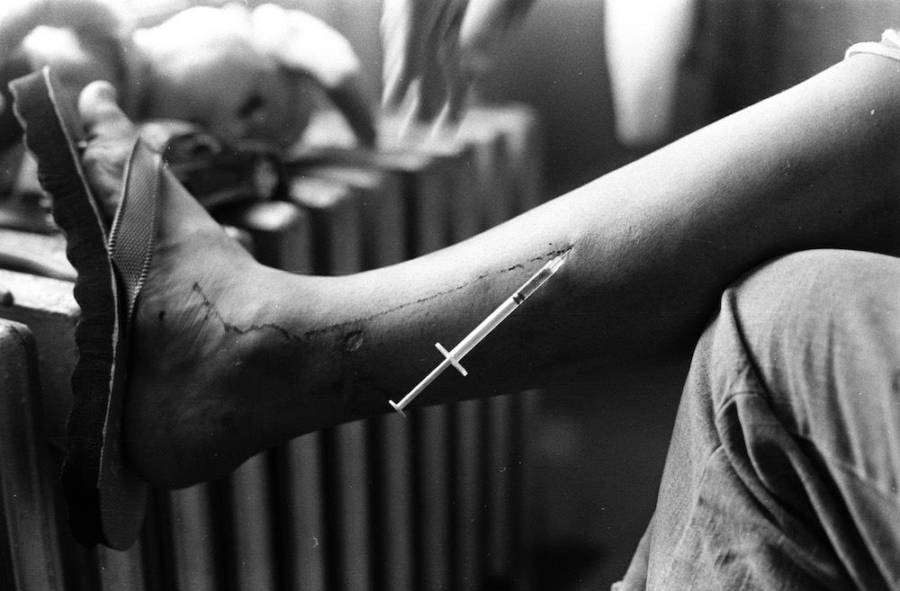 Boogie/VICE“When you go to these neighborhoods, you realize that probably at least 50 percent of the people who live there have something to do with drugs.” Taken in Bushwick, Brooklyn, 2005 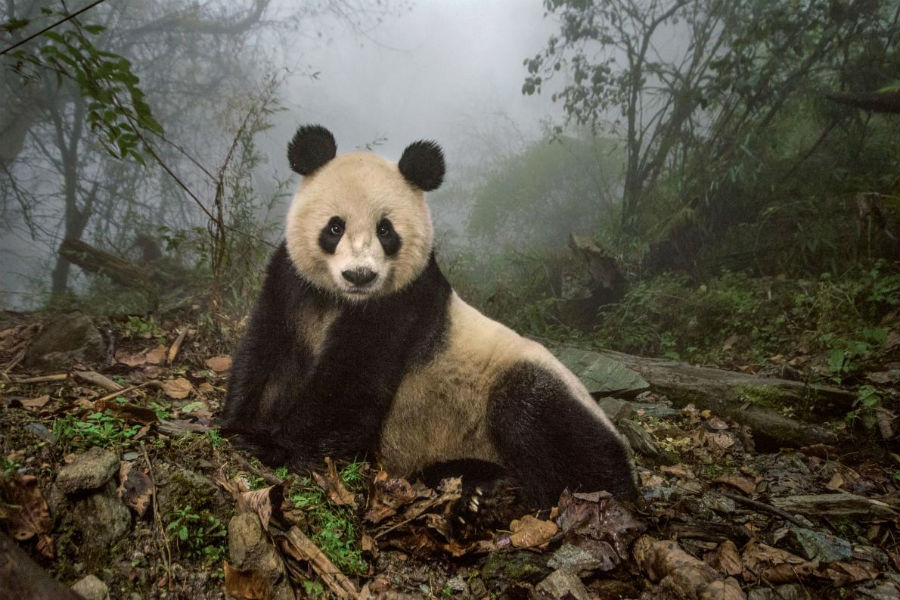 2016 has been quite a year, to say the least. But National Geographic has once again reminded us of the beauty found across the globe. The publication has chosen 52 of its favorite photos that were taken this year – which were curated from a collection of 2,290,225 photographs.

From marvelous images of natural landscapes to striking portraits, here’s a look at their selection. View more images at National Geographic. 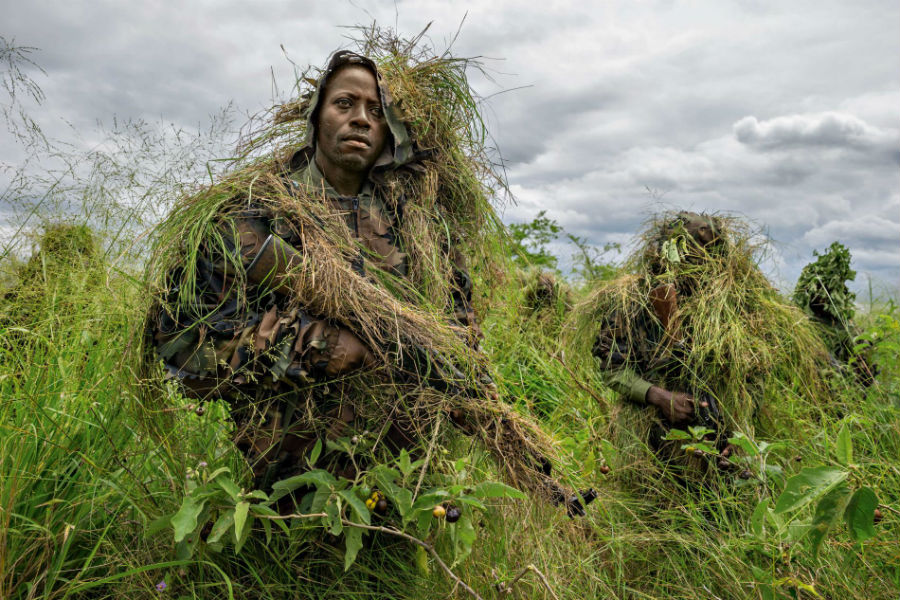 Brent Stirton/National GeographicVirunga Park rangers in the Democratic Republic of the Congo undergo military-style training, including ambush tactics, due to the constant threat from armed groups. 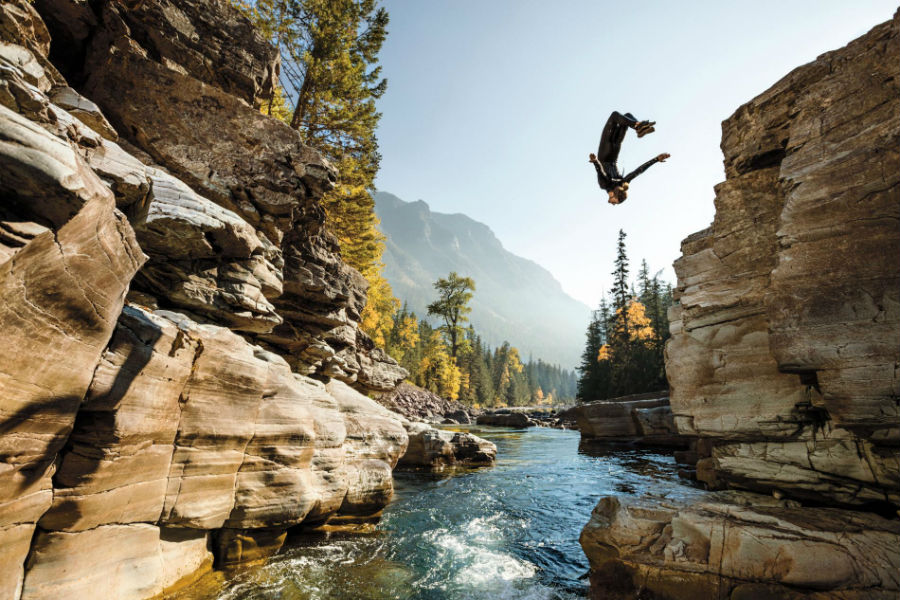