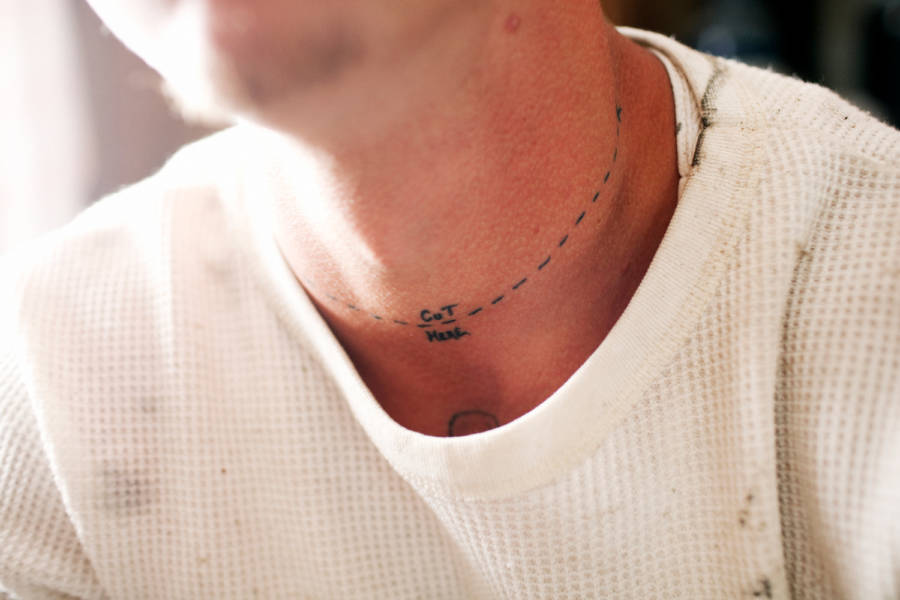 Matt Eich/The AtlanticJohnny Evans, who received his neck tattoo while in prison, sits in his sister’s boyfriend’s trailer in Chauncey. Taken April 14, 2010.

Matt Eich has been photographing the white, blue-collar workers of rural Ohio — what is now known as the “forgotten class” — for more than a decade, capturing the drug abuse, poverty, and listlessness that defines these communities.

“Long before Trump was a player on the political scene, long before he was a Republican, these people existed and these problems existed,” Eich said. “The anger is overpowering. I knew what was going on, and I’m still surprised. I should have listened to the pictures.” Even with his deep understanding of the area, Eich said, he was still unprepared for the way that its fury would surround this recent election.

View more at The Atlantic. 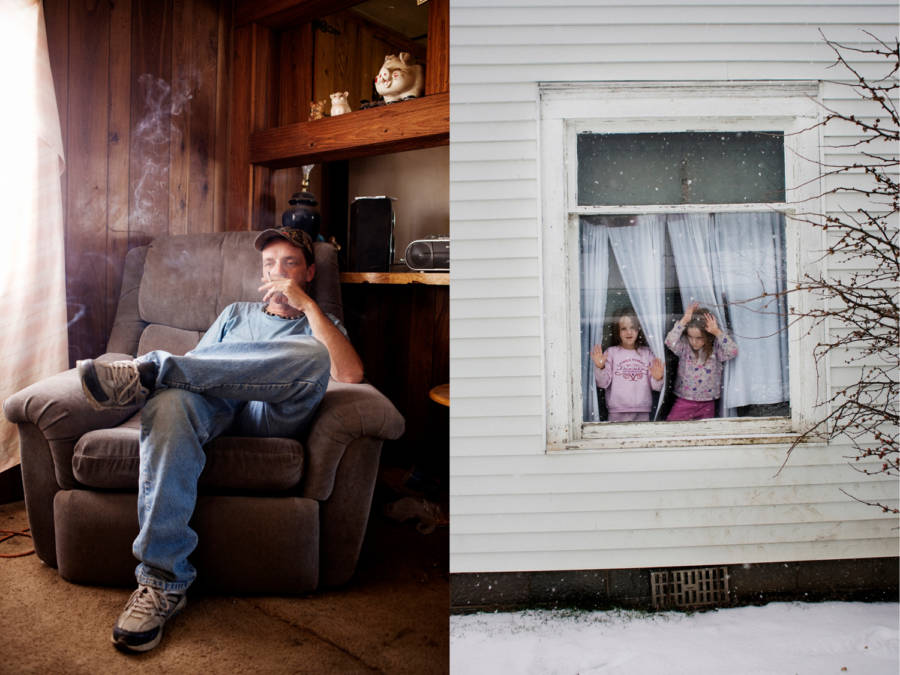 Matt Eich/The Atlantic[LEFT]: Richie Goins smoke a cigarette in his trailer in Chauncey. Previously occupied by his mother, the trailer become an Oxy den, teeming with pill poppers asking for more. Taken April 14, 2010. [RIGHT]: Identical twins Kacey and Lacey Sellers, 5, stand in the window of their family’s home in Chauncey. Taken January 21, 2007. 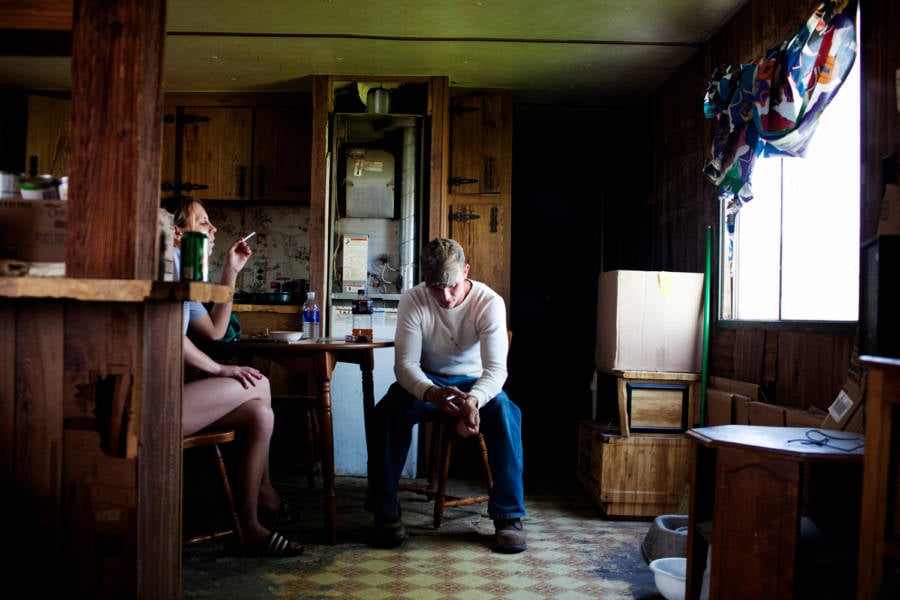 Harrowing Images Of New York During The Great Depression 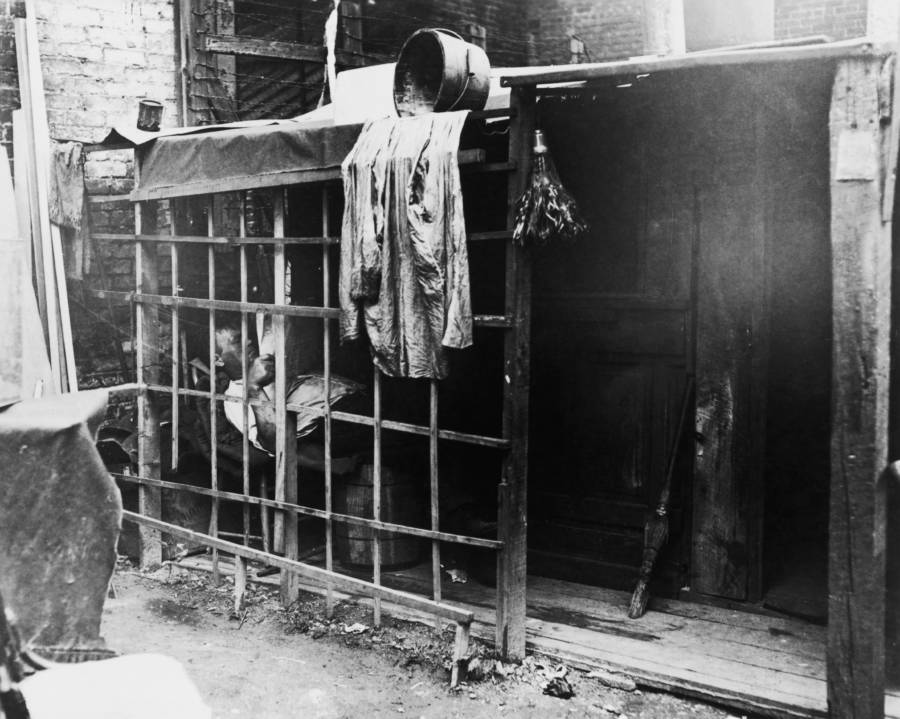 As the New York Tenement Museum wrote of the Great Depression, “By 1932, half of New York’s manufacturing plants were closed, one in every three New Yorkers was unemployed, and roughly 1.6 million were on some form of relief. The city was unprepared to deal with this crisis.”

Although New York City eventually find a way out of the crisis, these heartbreaking photos reveal America’s largest city in the throes of the worst economic crisis the country had ever faced. 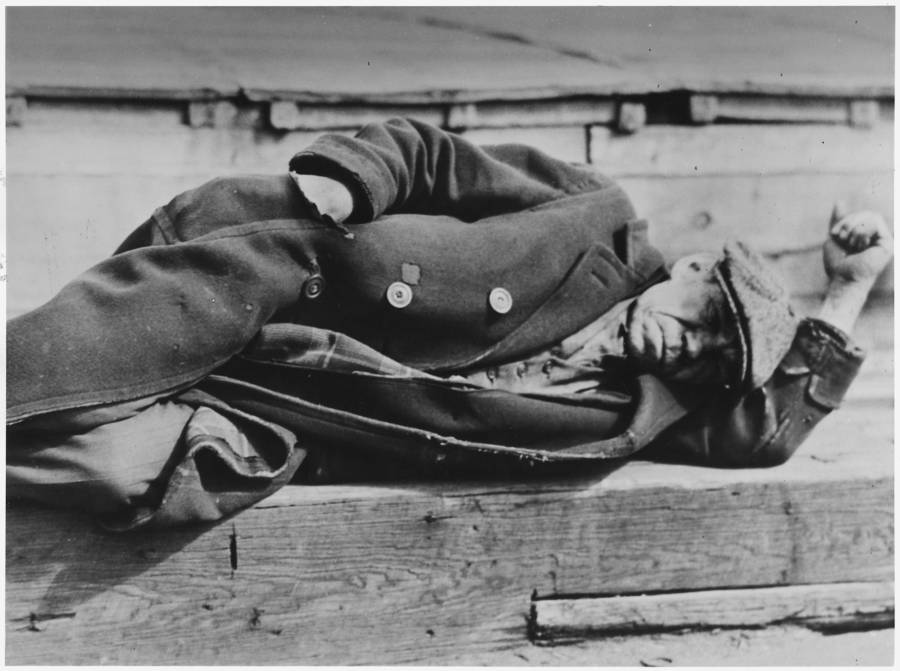 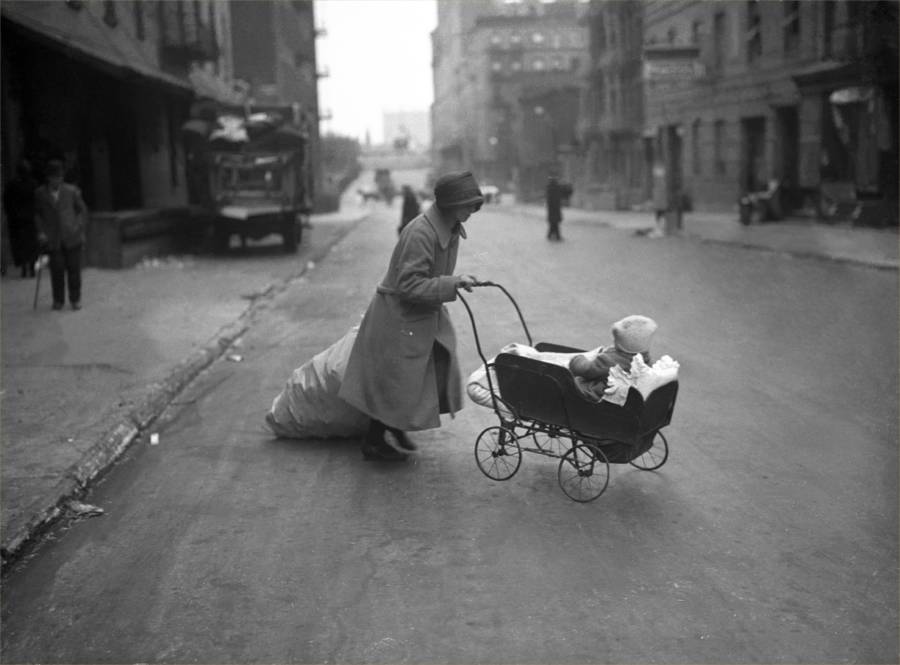